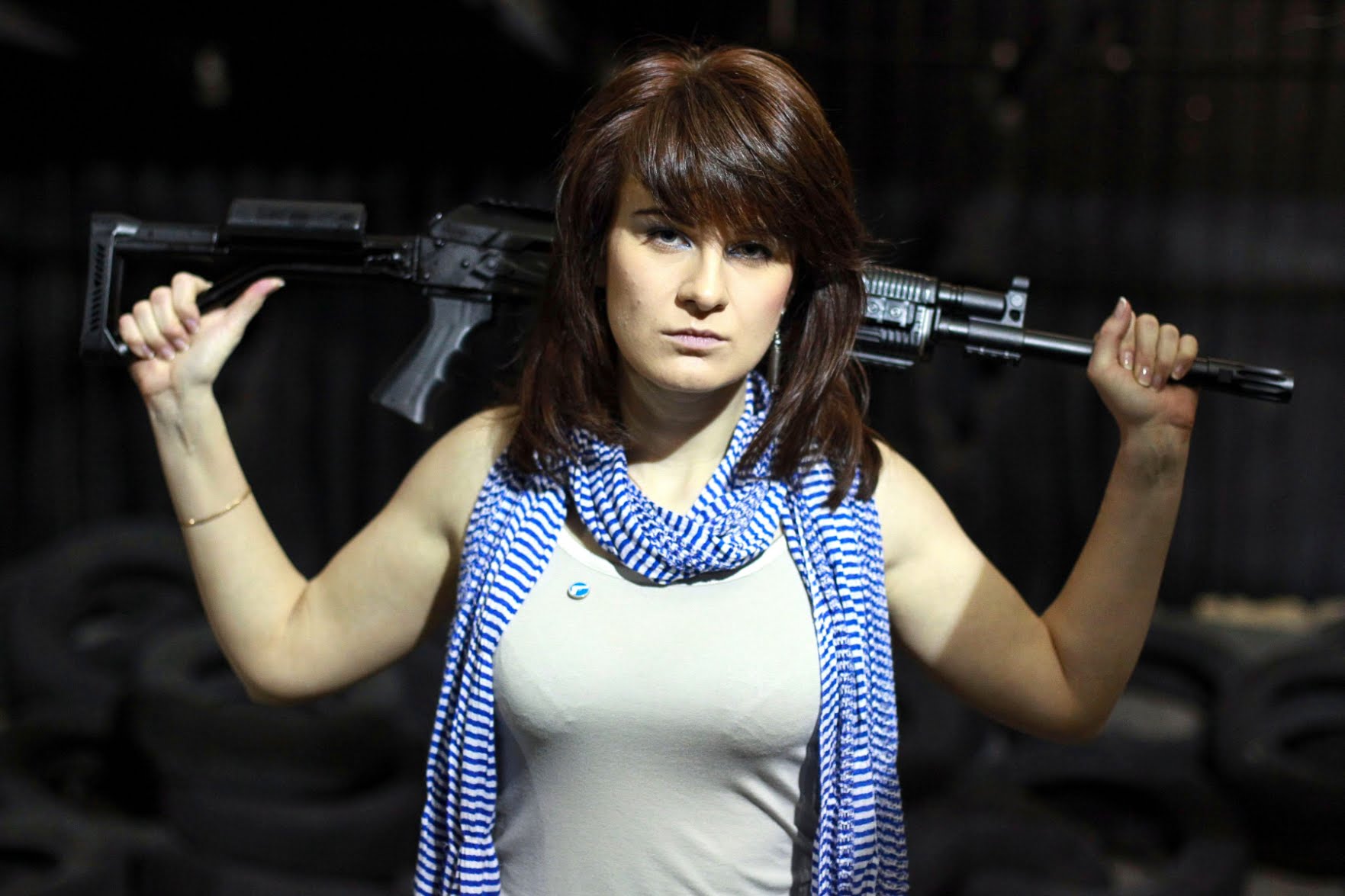 Maria Butina is a Russian agent who is sentenced to imprisonment by the US in 2018. She was born on November 10, 1988, in the Siberian city of Barnaul, in Altai Krai. Her father was an entrepreneur in the furniture business, meanwhile, her mother was a chief engineer of an enterprise. At the age of 17, she graduated with honors and studied the language English with concentration. She studied Political Science at her University and also got a teaching degree. She could be the elected member in the public council of Altai Krai in the last direct election for the council at a young age, like 19.

When she was 21, she six out of her seven furniture stores in her business. She also participated in the Youth Primaries, which she considers as the current ruling political party in Moscow. She has a strong political career. According to a Russian gun-rights organization, she carried arms to the US with a leading member of United Russia, named Aleksandr Torshin, and got hired as his personal assistant. Next year, they expanded gun rights, and in late 2014, she resigned from her position as head of Right to Bear Arms.

During the 2011-2013 Russian protests, Putin, to avoid any opposition and to gain public support he told them that the free flow of firearms might bring them great harm and represents great danger in their lives. This led to Butina stepping back from the public view. Butina had a few charges against her, according to US authorities, on charges of conspiracy and behaving like a foreign agent. Her love for guns was used as a trick to advance Russia’s agenda within the Republican Party.

Her Involvement In US Politics

As a foreign agent, on behalf of Russia, she invaded the National Rifle Association. Torshin and Butina also succeeded in establishing a cooperative relationship between the NRA and Right to Bear Arms. They also attended NRA meetings in the US in 2011. NRA President David Keene also extended his support for Torshin’s doings and invited him to the 2012 meeting. He attended both the 2012 and 2014 meetings. In 2014, Butina attended the Women’s Leadership Luncheon meeting after getting invited by the former NRA president, Sandy Froman. She also presented to Jim Porter a plaque and termed it as a mission accomplished.

Mr. Torshin later was put under judgment and was accused of having manipulated his money to the NRA to gain influence in US politics.

She constantly tried to make ties with American politics to gain support. She also faced accusations from the FBI for her United States of America vs. Butina idealogy. In 2015, just before Trump became the President, Butina suggested better relations between the United States of America and Russia and also attended the place where Trump gave a speech.

Maria Butina apparently rejected all the accusations against her. But in 2018, she accepted that she tried to invade America’s NRA gun lobby and made a lot of attempts to control American politics.

After being accused last December and being brought to trial, she pleaded to the court for mercy, and she is deeply regretting her decision and doings, and even after being educated and having three degrees, she is left with no job or money. And also said that she is not as evil as a person as the media portrayed her. The court rejected her plea and sentenced her to jail for 18 months. And she can leave for her home after the mentioned time. She also mentioned that she had no such intentions to hurt the people of America.

Russian President Vladimir Putin criticized their ruling and termed it as “arbitrary” and finds no reason for her to get imprisoned. Even though she was not a trained agent, yet the picture of her from 2012, holding a small Russian gun and posing like a leader of an agent gang, made the US believe that she wanted to damage the national security of the United States.

The Russian President has supported her and described it as an outrageous act by the Court and unfair as she is a Russian, and expects her to come back soon and reunite with her family.