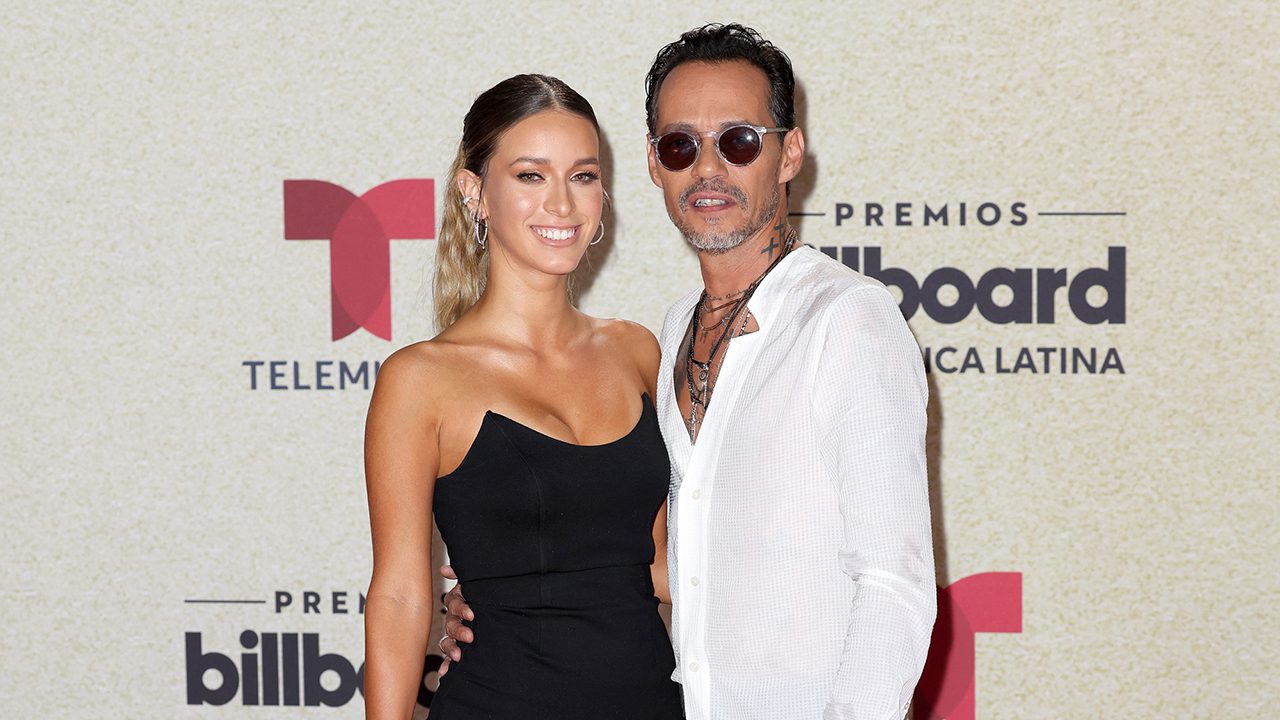 What do we know about Marc Anthony New Girlfriend 2021? Popular Musical artist Marc Anthony has been a prominent name in the industry for a while now. This creative genius has made a record by being the top-selling tropical salsa artist of all time! The singing star recently set the stage on fire as he appeared for this year’s Latin Billboard Awards Night. To make it all the more special, Marc Anthony has someone to join him for his big night. The singer introduced the entire world to his ladylove and this is the first red carpet appearance of the couple together. It seems like the couple was all mushy could keep their hands off each other!

It was a starry affair as several prominent artists attended the event. Marc Anthony is also the three-time Grammy Winner along with being the six-time Latin Grammy winner as well! He has managed to sell more than 12 million albums worldwide! The singer has made headlines for his tumultuous personal life as well. He has been married three times and has recently made his red carpet appearance with his current lady love. Let us take a look at all the details regarding Marc Anthony New Girlfriend 2021.

Marc Anthony New Girlfriend 2021: What Do We Know About Her?

The iconic singer is off the market as he is taken by Madu Nicola! The Grammy Award-winner recently attended the Latin Billboard Music Awards with girlfriend  Madu Nicola! The two made their first red carpet appliance as a couple and were looking stunning together while grabbing eyeballs. While not much is known about Madu Nicola as she has a low profile existence on social media and has not posted anything about her relationship with the Grammy Award winner yet. 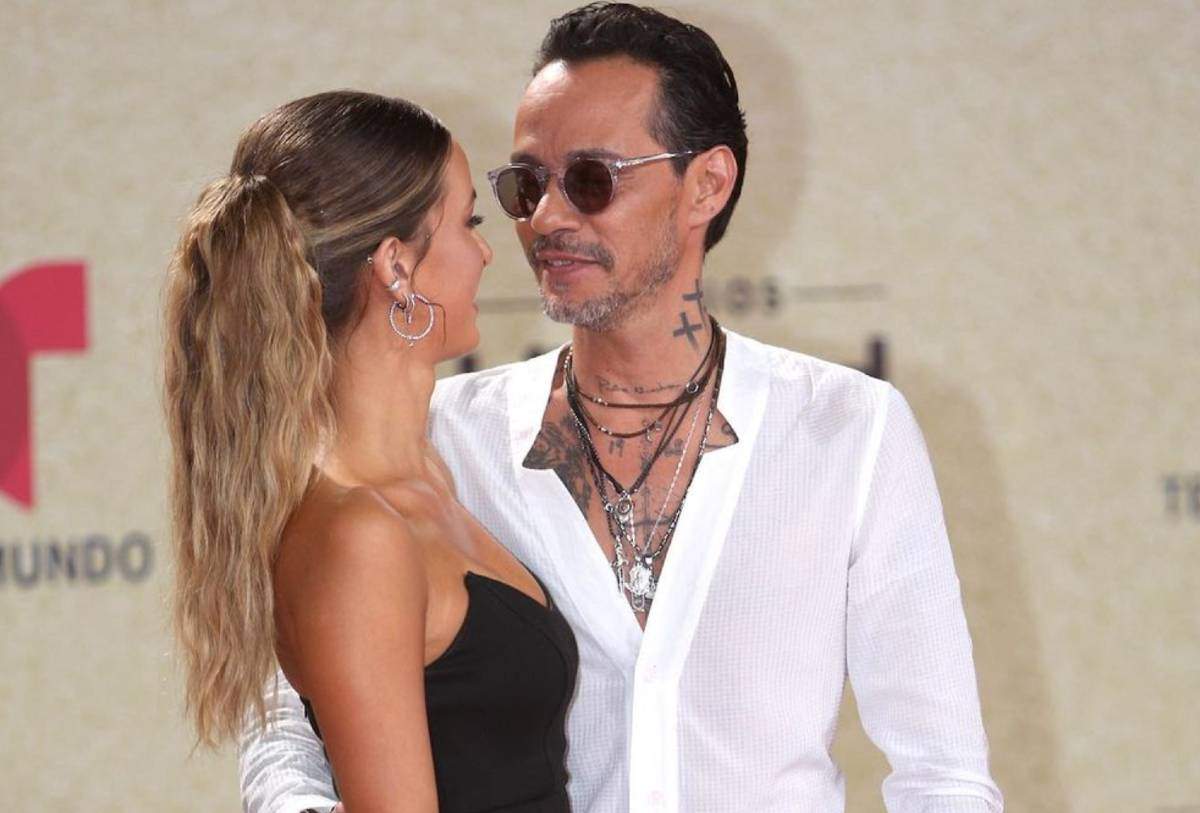 With Marc Anthony also not making it Instagram official yet, the red carpet appearance came off as a huge surprise for fans! Madu Nicola has a private account on social media. It seems like she intends to keep things under wraps as of now. The hit Latin singer even put up a stellar performance of “Pa’ Allá Voy. Marc Anthony was also nominated for Tropical Song of the Year and Tropical Artist of the Year.

Marc Anthony And His Ladylove Packed On The PDA!

Media and paparazzi soon clicked servals snaps as they appeared at the star-studded Watsco Center in Coral Gables, Florida. While the two were holding close to each other and kissing for the cameras and seemed to be very much in love it seems! Fans got to see their looks on social media after Makeup artist Jamie Harper reposted a photo from her client. The makeup artist got both Anthony and Nicola ready for the awards show and they sure looked good. Take a look at Marc Anthony’s look as the singer posted it on social media.  We are eagerly awaiting a mushy social media post of the new couple in town!

Nicola looked stunning in a black gown with a thigh-high slit. She completed her look with silver statement earrings, along with a low sleek ponytail and strappy heels to complete the look. The You Sang to Me hitmaker was looking effortlessly dapper in an unbuttoned white shirt with black pants and sunglasses, while he showed off his eye catching neck tattoos.

The popular singer was earlier married to with model Shannon De Lima. The two tied the knot back  in 2014 but parted ways and filed for divorce back in 2017. Marc was earlier in a high-profile relationship with singing sensation Jennifer Lopez! Although the couple were together for a longtime it was just not meant to be.

The celebrity couple were married for ten long years before parting ways back in 2014. The two share 13-year-old twins Emme and Max Muñiz. While the two are no longer together, Marc and Jennifer have remained on cordial terms and successfully co-parent their children together. Even Jennifer Lopez has made her much awaited red carpet appearance with her former beau and current boyfriend Ben Affleck!