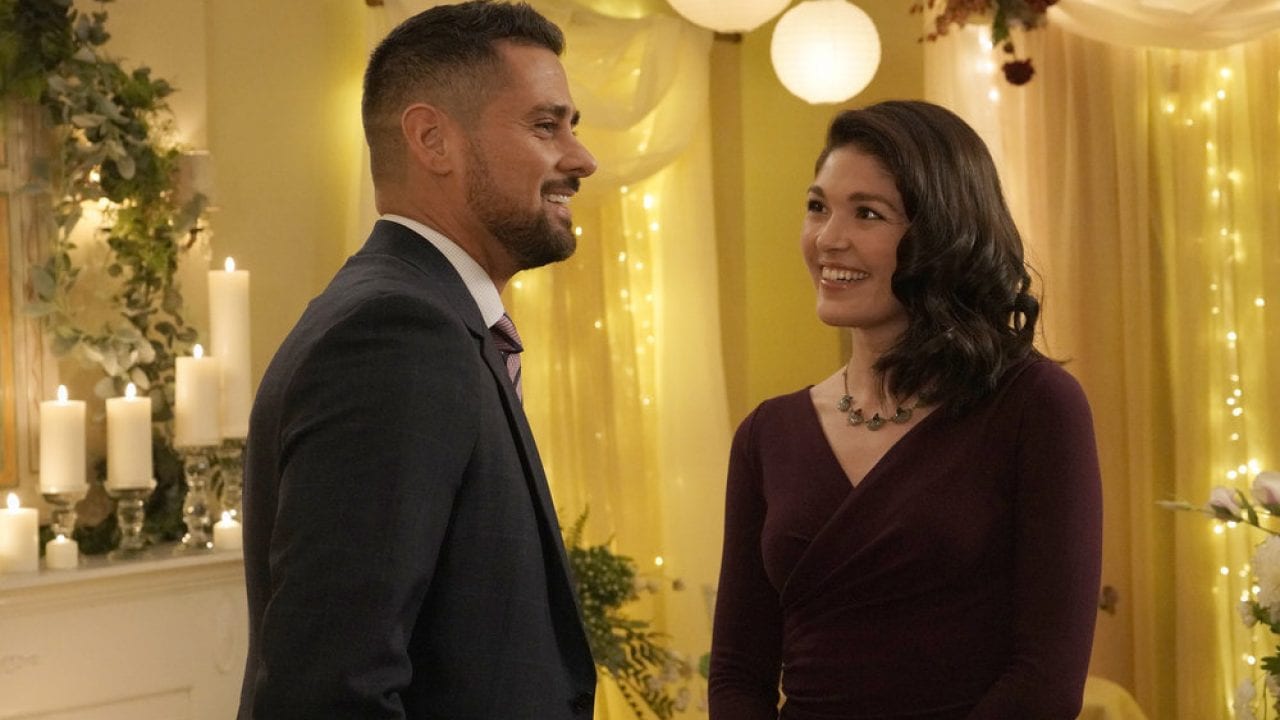 Manifest Season 3 has been going on for a while now and recently we saw how Michaela and her morals are put to test. There is so much going on in the game that it might be hard for her to stick by the rules and not a bailout. Also, it should be noticed that the matters have been adverse for her as the situation directly connects to her family and this might go a little overboard with what we have expected. On the other hand, Grace is also not happy with what is happening around her and it may force her to make a very difficult decision. Well, we are going to discuss further the recap of the previous season but first, let us review what is the show about and what lies in its future.

So, for all the people who are not aware, Manifest has been created by Jeff Rake for NBC. The genres included in the series are mainly supernatural as well as drama. The main plot of Manifest throws light on the passengers as well as the crew of a commercial plane air who were established dead. Although, after 5 years of their disappearance, they become public again and it causes suspicion among the authorities. So here we have wrapped up all the main information you are going to need.

Back in Manifest season 3 episode 2 which was titled Deadhead, the audience could witness a lot of drama going on the screen. At first, the Stone family is in danger and as we have already discussed earlier, this is what is troubling Michaela to whether stick to the regulations or not. Ben is still determined on his work to save other people and cast his help. During a process of this, he takes in the help of an old enemy in order to save a mate. Olive was seen on the same road as Ben as he too did the saving work pretty well. He helped a friend to solve the calling.

Manifest Season 3 Episode 3 Release Date is scheduled to be on the 15th of April 2021 and it is titled, Wingman. The episode is going to drop out on NBC at 8 pm according to Eastern Time. Now, if you are someone who is wondering about where they can watch this show, then there is no need to worry because we have got you covered. The easiest way to watch the forthcoming episode is to tune into NBC at the time when the episode is going to air. Although, if you do not have cables, then the official website of NBC as well as its application, also contains the newest episodes which release on the platform a bit later. 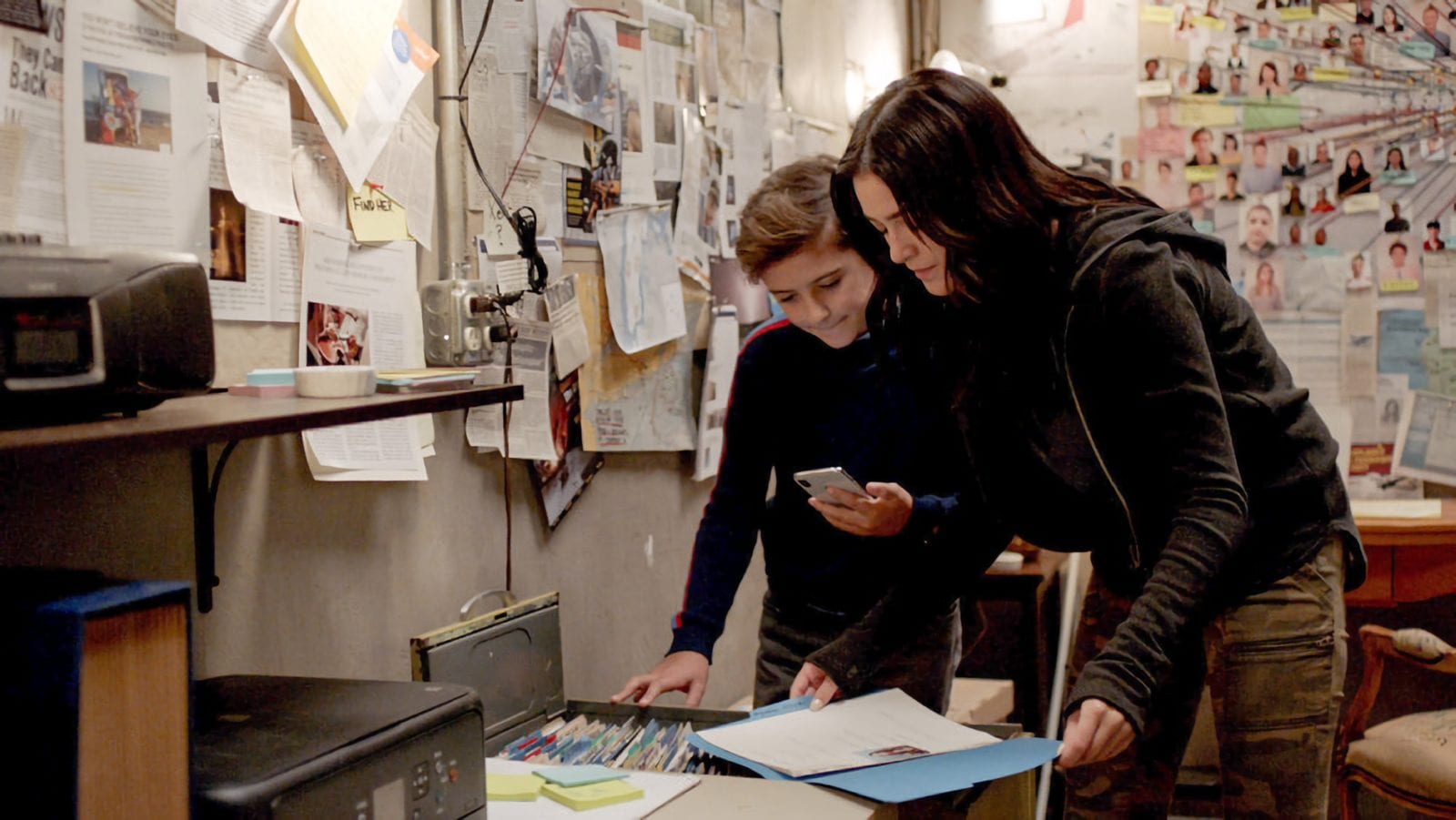 A still from Manifest Season 3

On the other hand, the shows can also be purchased from VOD platforms such as Amazon Prime Video. Also, if you want to binge-watch the previous seasons of Manifest, then they are all available to watch on Hulu. Options to live stream the episode airing are also available from platforms such as YouTube TV as well as Hulu Plus Live. Peacock has all the episodes streaming of Manifest right now even the latest ones and thus, all you need is a subscription.

Now, you all must be wondering about what will we see in the next episode. Well, here we have mentioned spoilers about the next part and if someone feels uncomfortable while reading those, please feel free to hop onto the next section. In Manifest season 3 episode 3, we will witness that Michaela has come across quite heartbreaking news and it is getting too tough on her. On the other hand, we witness that Ben has joined his forces with a talented 828er in order to provide help to a young teenager.

This all is happening at the same time when Michaela is dealing with her serious problems. Also, Grace is not at peace either as she has a lot on her plate right now. She is also surfacing back towards the older family wounds. Olive is pretty determined to help all the passengers present on the scene. This is why he decides to turn over the pages of ancient mythology to find a solution to everyone’s problems.