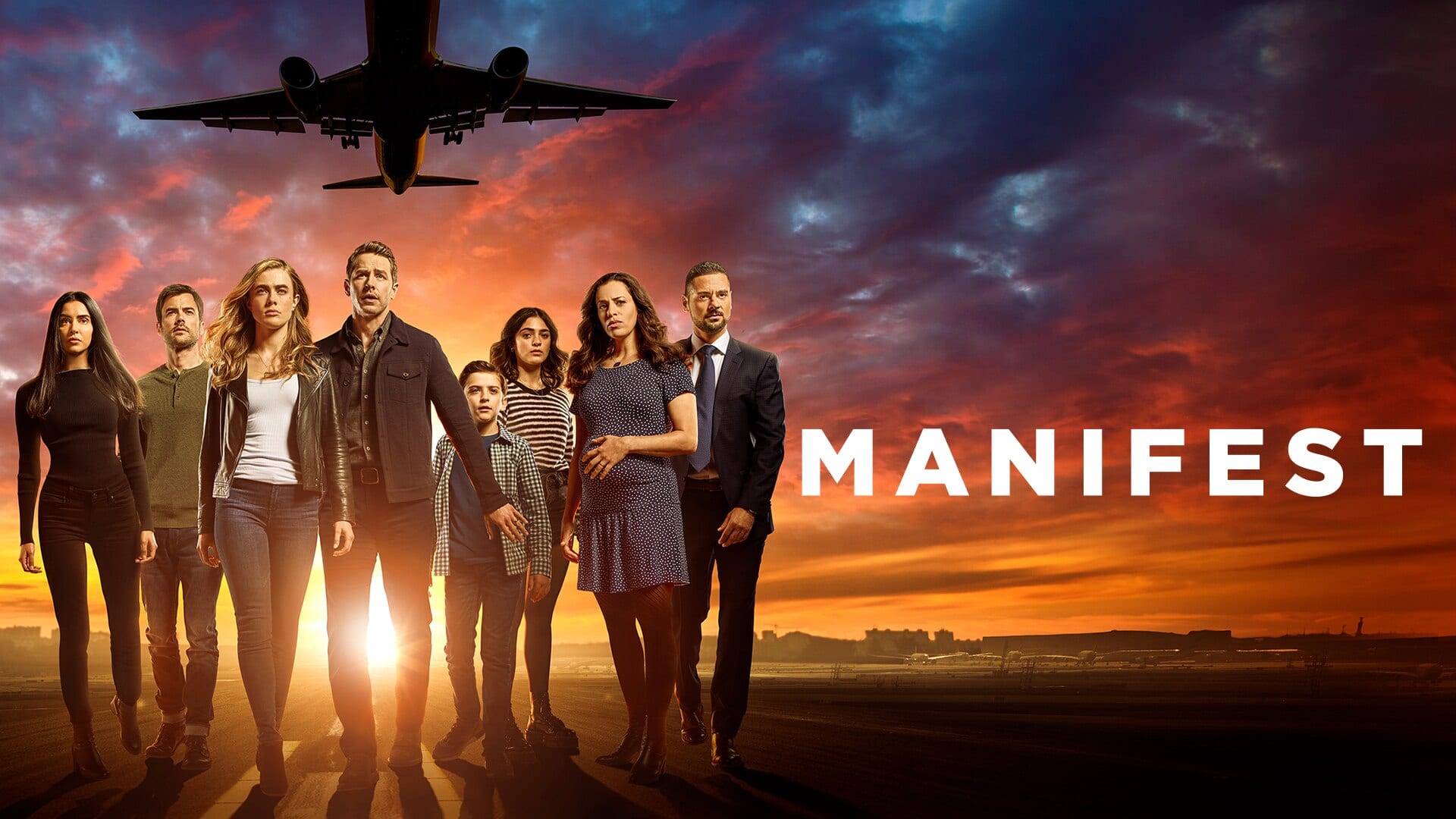 NBC is right now one of the biggest entertainment networks in the United States, and it is having hundreds of amazing series in its collection out of which most of them are big blockbuster. Maximum series and shows that have released on NBC in the last few years have been extremely praised by the viewers as well as by the critics because of the mind-boggling content they have got. NBC is coming back to back with some top-notch content and once again made a comeback with a new season of one of its originals that we will be talking about today.

The NBC original series we are talking about is Manifest which is an American supernatural drama series full of amazing gestures and emotions that are liked and appreciated by millions as of now. Jeff Rake is the mastermind behind such an amazing series as he is the creator and developer of Manifest. Now, talking about the star cast of this series, then we have really fewer words available to describe them as they are absolutely stunning. Till now, this season has got 9 episodes, and now it’s time for episode 10, and here are the details about it. 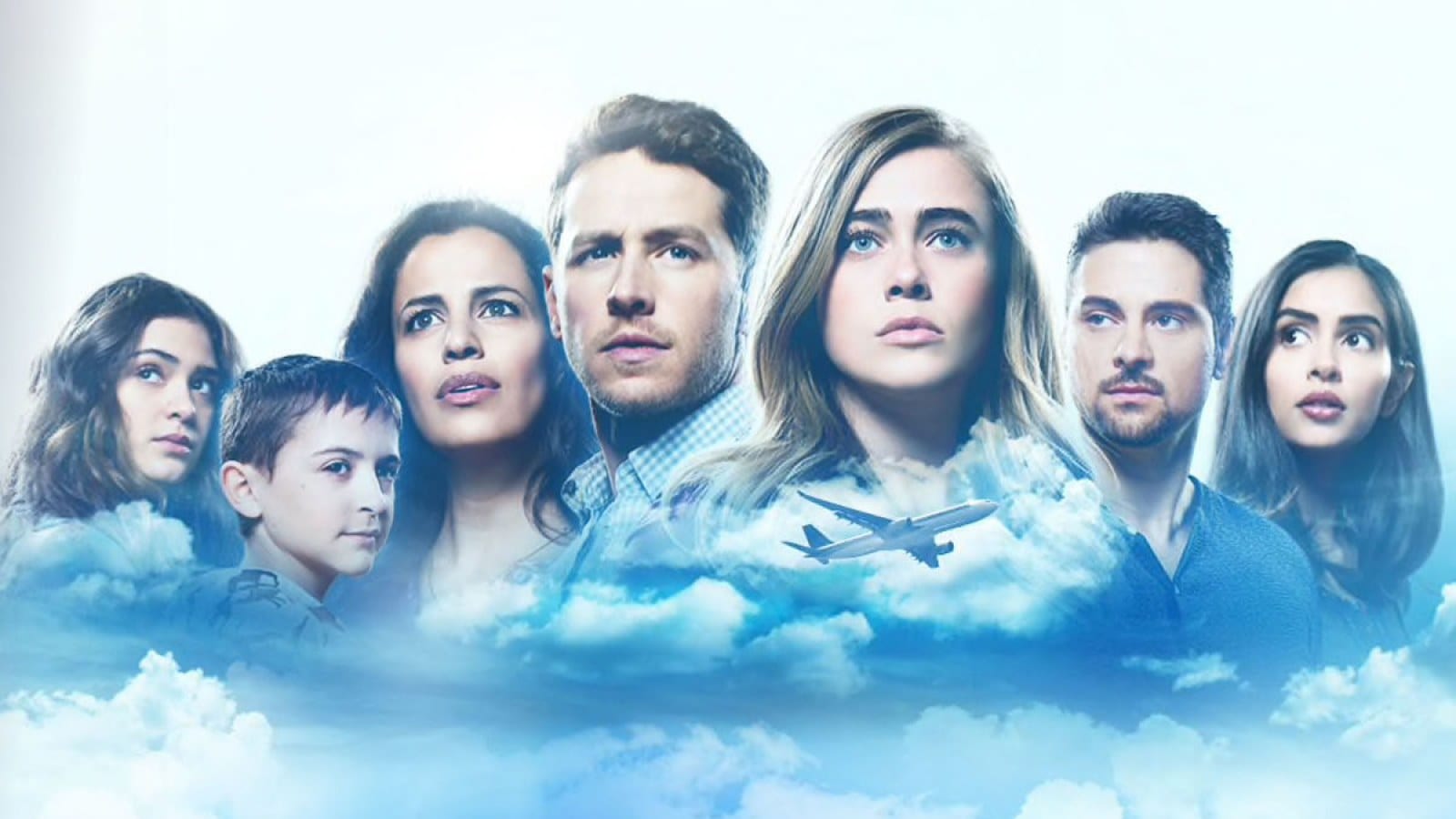 All The Lead Cast Of The Manifest Season 3

Manifest Season 3 Episode 10 will release on May 20, 2021, and is titled “Compass Calibration.” Some really exciting events are going to take place in this episode, as you will witness as Ben’s pursuit of calling lands him in connection with an enemy and Michael will unearth a really dangerous arsenal. Like this, some more events are going to take, and we will describe all that along with the promo that we have got for this episode for all the exciting fans of this series. As you all know that, this season is having a total of 13 episodes, out of which 9 have aired.

So, after this episode, only three episodes will be left for the premiere and then, this season will also end. But, we would like to share with you all that NBC has already ordered three more seasons of this series after it received a really unexpected response from the viewers so some more exciting things are lined up for you that you will get to know about very soon. This episode and all the news season will release on the NBC network and will also premiere on the official site and app of NBC, so you can watch it anywhere according to your comfort. 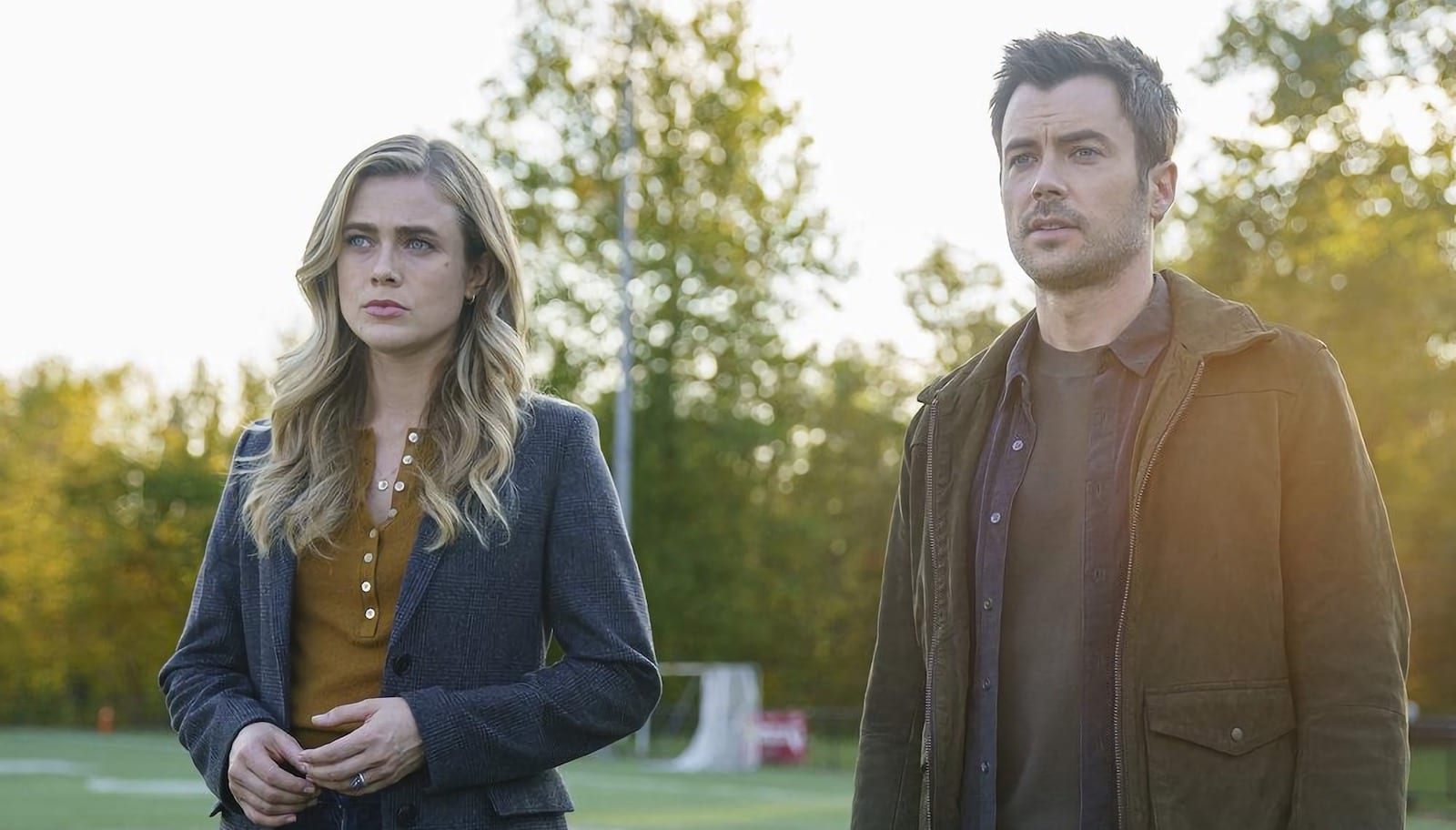 This episode was titled “Bogey” and it was released on May 13, 2021. This episode was directed by Laura Belsey and was written by Simran Baidwan and MW Cartozian Wilson. This episode witnessed some different level reunions that were not at all expected. In this episode, Ben reunited with a sneaky enemy who was a big bastard according to him, but the conditions grew up like this that Ben got reunited with him. After that, the amazing dinner party of Mick and Zeke with Jared and his new girlfriend was halted in between.

The party got halted by a calling that lighted up the Stone siblings t save the life of one of their own at any cost. After that Olive’s friendship with Levi was tested. All the events that took place in this episode were really exciting and now, you should have a look at the promo of episode 10 to know more about this upcoming episode.

The promo looks really fantastic, and in this episode, you will witness Ben got in the crosshair of an enemy because of him tackling a risky Passenger’s Calling. On the other hand, Michaela discovered a dangerous arsenal of 828 hate. Meanwhile, Saanvi will make a really bold move after a seemingly natural disaster happens. Her bold move will really entertain you, and this will take her in the highlight of this season. Also, Angelina will put her connection with Eden to a dangerous and really risky test which will be really surprising for you all.

These are the major updates about this episode and for more details like this, just stay tuned to this site as we will keep coming back with more amazing and exciting updates regarding the upcoming episodes and upcoming season in this NBC original series.