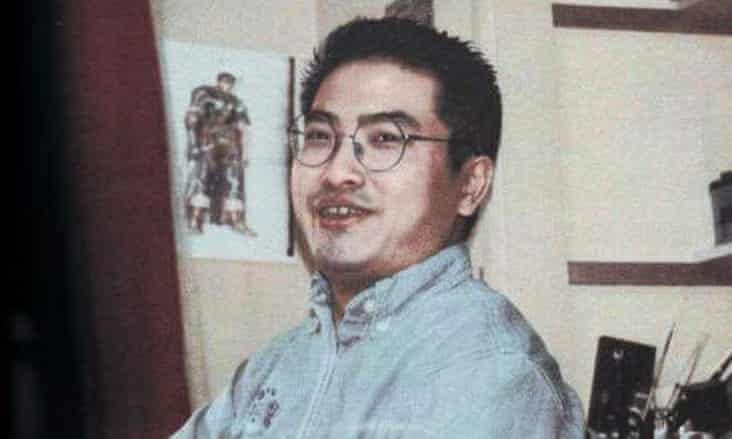 It is absolutely disheartening and devastating to find out how one of the greatest manga comic artists is no longer there with us. Kentarou Miura, a talented and skillful writer, has moved on to a better place. Passed away at the mere age of 54, Kentarou Miura had started getting his work and his manga comics published in the late 70s. To be more precise, in 1976, when he was just a school-going little boy. He debuted his career with the successful manga comic series, titled ‘Futatabi’, which got him nominated for the Best New Author Award in the ‘Weekly Shonen Magazine’ created by Kodansha. Along with this particular magazine, Kentarou Miura used to get his works printed in the ‘Monthly Animal House’ magazine, known as ‘Young Animal’ magazine now, which was created by Hakusensha. The ‘Hakusensha’ publishing company acted as his official publisher.

His other works which gradually became popular, include ‘Berserk: The Prototype’, ‘King of Wolves’, ‘Berserk’, ‘O Roden’, ‘Japan’, ‘Giganto Maxia’, Duranki, and a lot more, to name a few. Nonetheless, Kentarou Miura was most popularly known for his supernatural, dark fantasy ‘Berserk’ manga comic series which is drowning in sword and sorcery along with strong animated characters. The ‘Berserk’ manga comic series was later adapted into an animated television and web series of the same title, back in 1997, and into a motion picture in 2012. Furthermore, the animated series received a remake in the year 2016. The ‘Berserk’ animated and television series had been directed by the great Naohito Takahashi (1997) and Shin Itagaki (2016). 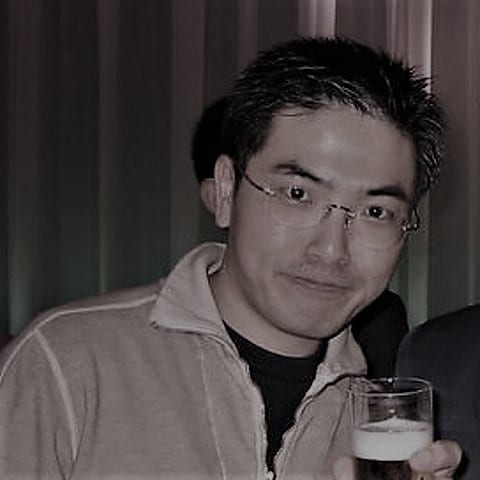 What really happened to Kentarou Miura?

The symptoms are scary as they cause chest pains and make it very difficult for the victim to breathe. The body of the affected person starts to lose a lot blood, as well. A small ceremony for the late manga comic artist was held by his family members, while manga artists, music composers, and singers from all around the world sent in their condolences. These artists included George Morikawa, Hiro Mashima, Rei Hiroe, Hebi Zou, Ken Akamatsu, Chica Umino, Makoto Yukimura, Atsushi Okubo, Susumu Hirasawa, and Yoshino Nanjo. A large number of online players also gathered online to mourn the death of Kentarou Miura. 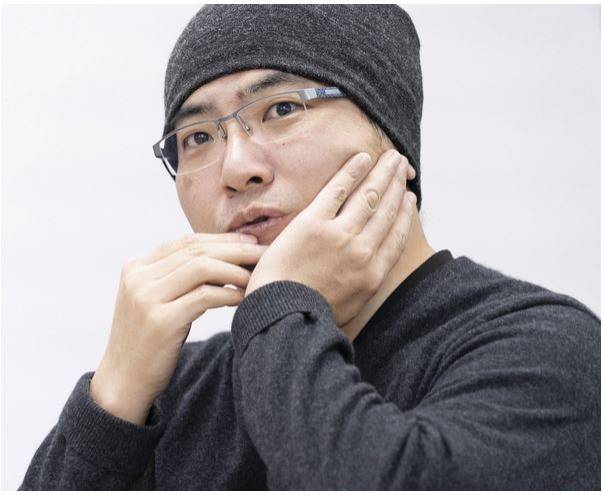 Kentarou Miura as a manga artist

Kenatrou Miura was a gifted writer and an accomplished manga comic artist. Even though he had written a large number of manga comics that dwell in the interesting genres of action-based violence, supernatural dramas, adventurous fantasies, and historical science fictions, Kentarou Miura strictly specialized and enjoyed writing dark fantasies and Shonen-related content.

His manga comics and other works became incessantly popular among people of the age group of ten years to forty-five years of age, including both of the genders. Mostly, his manga comics would attract young male manga readers. Kentarou Miura’s manga comics definitely helped him in building a strong bond and connection with his fans and readers.

The Anime and the manga comic industry have definitely lost an exceptionally talented writer and an artist. It is true that Kentarou Miura was extremely successful in this field and hence, it is evident that nobody will be able to forget him or his brilliant work. May his soul rest in peace.

Do check on our website from time to time, as we will keep it up to date with the latest and top stories from around the world!