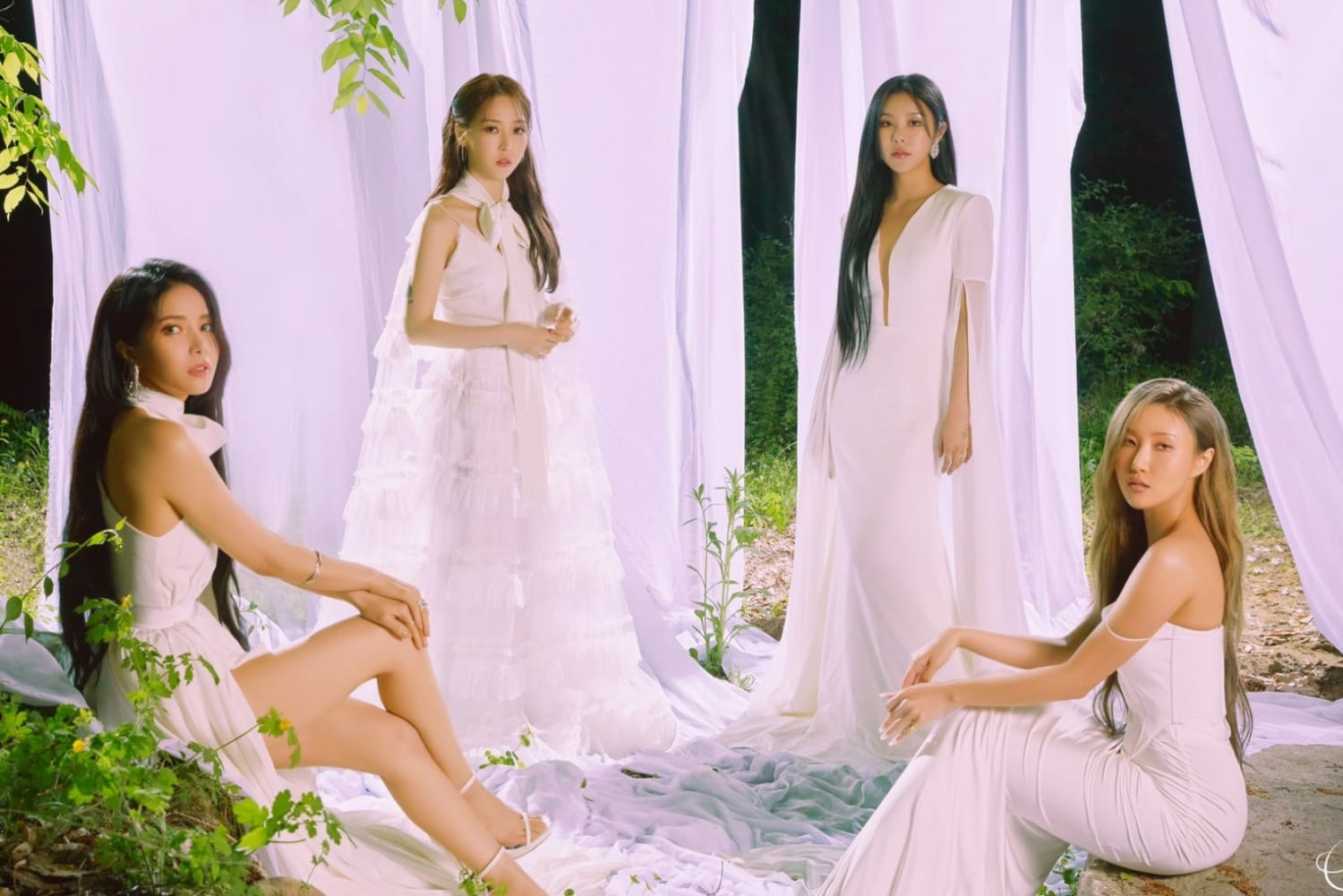 Mamamoo WAW is here. The South Korean Girl Group has dropped their new mini-album, WAW. Moreover, they made their fans crazy with the albums’ title track ‘Where are We Now.’ Previously, Mamamoo shared a bunch of teaser videos and photos to excite the fans. And they also gave them an idea about what ‘WAW’ will be about. Once again, the girl group sat together to discuss their plans and celebrate their comeback. In a recent Q&A session, the four members of the group – Hwasa, Solar, Wheein, and Moonbyul- shared their feelings and what it means for the group. So, without any further ado, let us give you all the updates on Mamamoo’s “WAW.”

The new Mamamoo mini-album is very special to the group in many aspects. “WAW” marks the group’s first ballad album as it consists of all ballad songs, including the title track. Moreover, the album made them have a brief look at their journey of seven years as a group. “WAW” stands for Where Are We.

WAW is Mamamoo’s 11th mini-album and is a very important part of their discography. It talks about their journey over the last seven years, and the group has encompassed all of their feelings in the title track. “Where Are We Now” is written by Kim Do Hoon, Cosmic Girl, and Lee Hoo Sang.

Mamamoo WAW – The Members Talks About Thier New Album and Comeback

They were asked about making a comeback with a ballad album. To this, they said that they have put a lot of ballads as b-side tracks on previous albums. Thus, this is the first time, it is going to be all ballads. They further shared that they are looking forward to displaying a more mature image. Also, they want to show MAMAMOO’s harmony and chemistry that they have been working on for a long time.

The four members described their title track- Where Are We Now- as a song about people, who have been on a long journey together. But, now they are stopping to ask each other, “Where are we now?” Moreover, they revealed that the song is about the past, present, and future. Moreover, it does not only express MAMAMOO’s journey, but also everyone else’s. 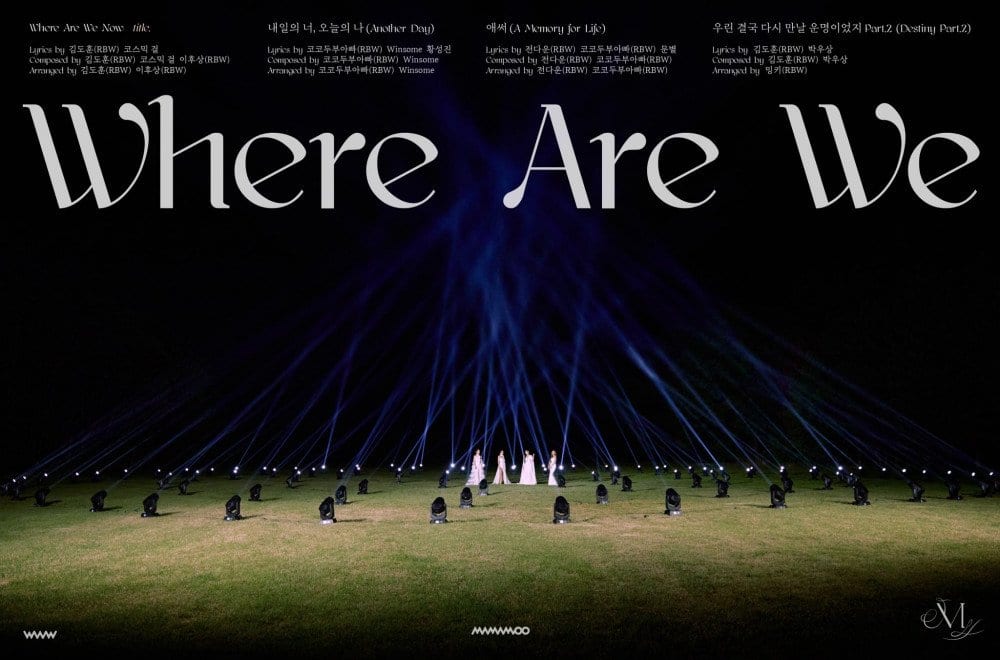 Mamamoo was asked about where they stand right now? In 2021? For answering the question, they took help from the new song. One of them said, that there is a line in the song, “One day in a Long Journey.” They believe that right now they are in ” one day if that long journey.” Furthermore, they shared that they are happy to be on this journey with each other and with MooMoos (fandom name).

In the end, the quartet said that they have experienced and learned many things after becoming Mamamoo, which they couldn’t have otherwise.

Mamamoo’s 2021 “WAW” consists of a Summer Concert and a documentary. The girl group has revealed that the documentary is currently in process. Hence, the fans will be able to see it soon. Meanwhile, the concert will happen after the condition gets better.

The mini-album came out on June 2, 2021, at 6 pm KST. It is their first release since their 2020 mini-album, Travel. “Where Are We Now” is doing amazing in the markets. Also, it has managed to attract many Kpop lovers. Being a ballad album, it is doing amazing on iTunes as well. WAW has reached #1 in several countries, including Brazil, Hong Kong, Indonesia, Singapore, the Philippines, Malaysia, and more. In other countries, the album is at number 2 and 3 position too. 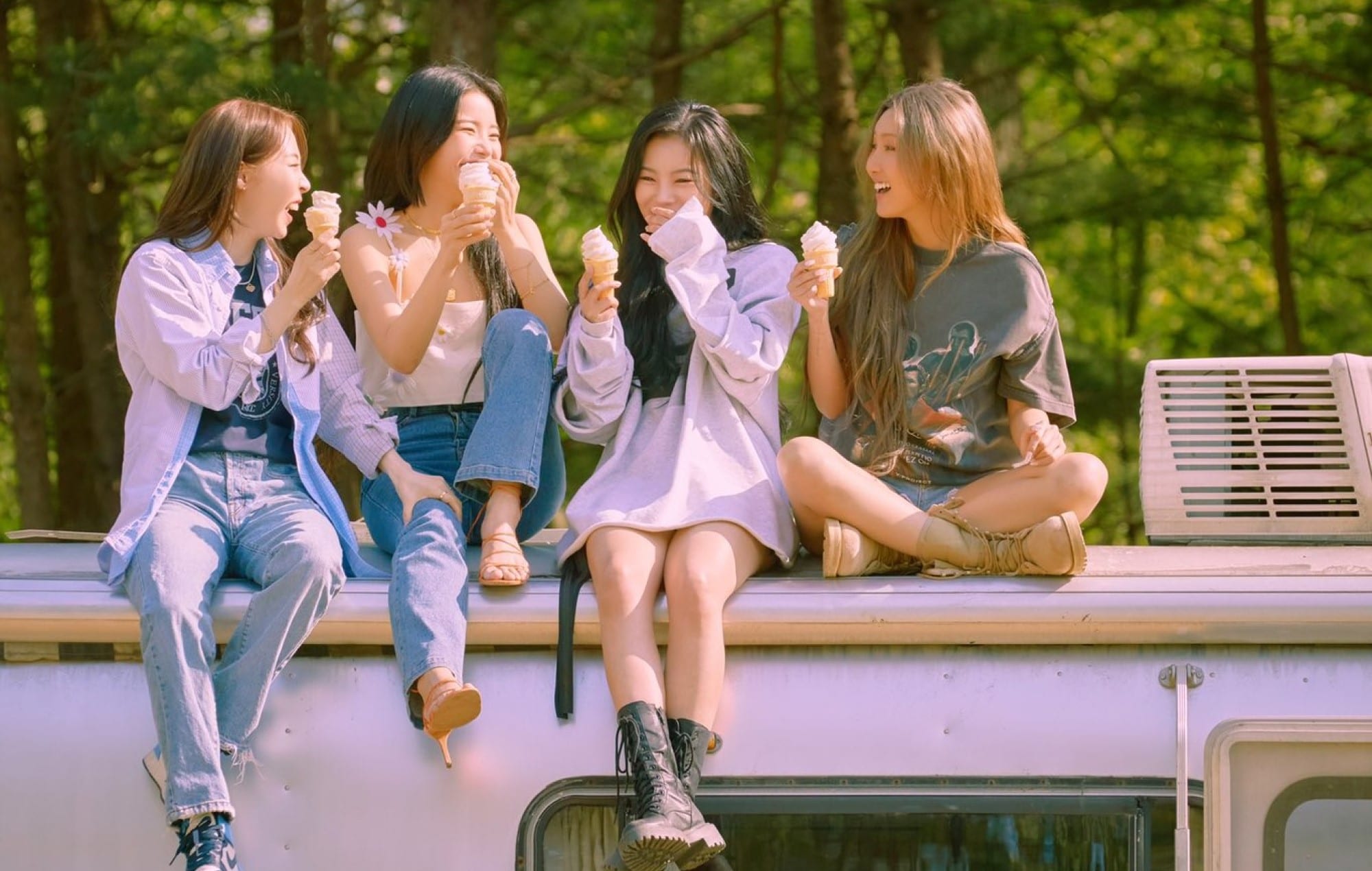 The album consists of five songs- Another Day, A Memory For Life, Destiny Part 2, and Where are We Now. The music video of the title track was released on June 2 as well. Since then, the girls have performed the track on various platforms.

They delivered a stellar performance at 1theK’s Vocals Only Live Youtube series. You can watch the performance here. Also, the group appeared on Naver Now!’s Out Now show.

A special teaser film was released before the album release, and the fans are now more excited for the documentary. The summer concert and the documentary will be a part of their sever year anniversary celebration.

Until their concert date gets out, enjoy the new song from WAW down below: