Malcolm Nance Net Worth: Everything About Former Navy Officer

Malcolm Nance is a former officer of the United States Navy. Moreover, he is a well-known author and a media expert. His expertise is majorly in the field of anti-terrorism and counterterrorism. He advises on intelligence and speaks about the policies and politics relating to controlling terrorism in the world. Nance has a lot of non-fiction books that have been quite successful. However, his books are mostly on the topics of terrorist groups across the world and how to control them. He has garnered a fair amount of wealth from the sale of his books and working for several other organizations.

Other than his books, Malcolm is also the founder of his think tank institute known as TAPSTRI. The abbreviation for TAPSTRI is Terror Asymmetrics Project on Strategy, Tactics, and Radical Ideologies. The institute is situated in the city of Hudson in New York and was founded in the year 2014 by him. He is also an analyst and specializes in advising about the foreign policies of the government. Malcolm also extends his knowledge about the functioning of the terrorist groups of the world in the media and shares strategies about how to control them. He has also worked for other organizations providing them his intelligence expertise.

Nance has been serving his country in more ways than a normal person could do. He has a valuable asset for the security of the country as well by providing his experience and knowledge with the intelligence agencies. In addition to that, he has also written books that are based on terrorism and how terrorist groups are radicalizing people around the world. His books and his other roles in the organizations have made him a fair amount of fortune in all these years. Malcolm Nance’s current net worth is estimated at around $1 million. Although the exact figure of his earnings is unknown.

Malcolm has achieved a lot as an individual in his life. Everyone has their sense of achievement but he has achieved something only a few people achieve, which is serving their country. He has served the United States in both direct and indirect ways. He was a part of the U. S. Navy and was a Senior Chief Petty Officer. He specialized in the field of Naval Cryptology which is responsible for gathering secret and crucial pieces of information and intelligence. Malcolm has served in the navy for twenty years from the year 1981 to 2001.

After completing his service in the U. S. Navy, he founded a company that was involved in the intelligence support system. The company’s name was Special Readiness Services International (SRSI), founded in the year 2001. He has written some popular books on the topic of intelligence, terrorism, and how to counter it. Some of the popular books are “The Plot to Hack America”, “Terrorist Recognition Handbook”, and “Defeating ISIS”.

Also Read: Are Jessie And James A Couple In Pokémon: Relationship Explained

Malcolm Nance comes from the city of Philadelphia in the state of Pennsylvania in the U. S. He was born on the 20th of September 1961. Nance has completed his schooling at the West Catholic Boys High School situated in Philadelphia. In addition to that, he also took lessons in several other foreign languages like Latin, French, Russian, Chinese, and Spanish. Furthermore, he went on to study Arts at the Excelsior College situated in New York. There he completed his bachelor’s degree in arts and graduated in the year 2011. After that, he went on to work in the civilian intelligence arena and studied the growing terrorism in the middle eastern countries. 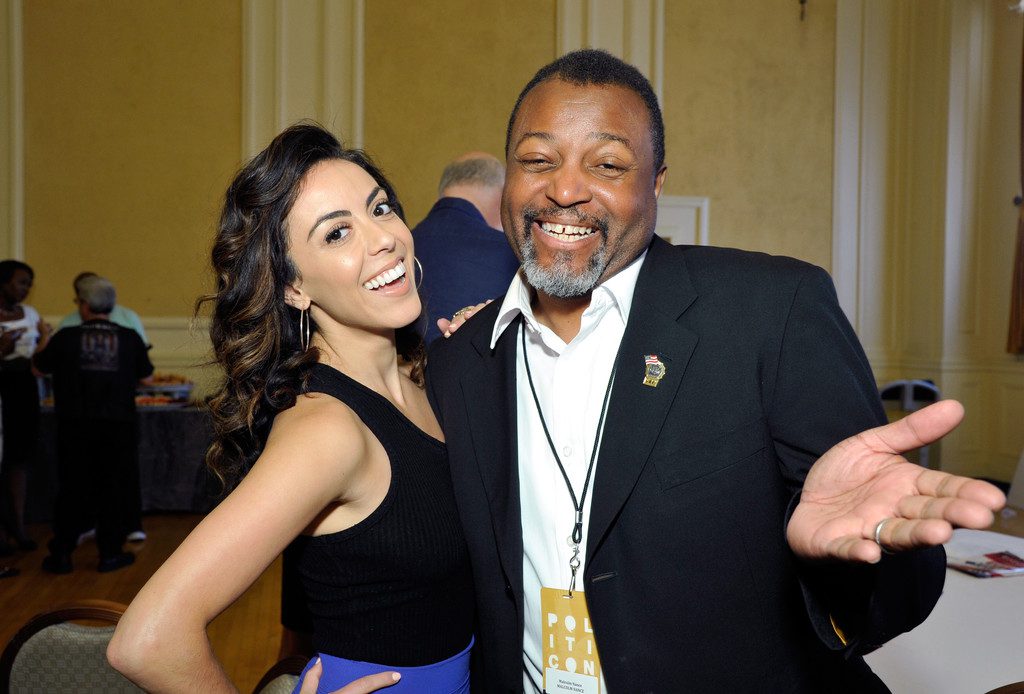 Moreover, he also put his focus on the analysis of the Russian Federation and its impact on the country. He has been a prisoner of war during his career in the military and survived it. Therefore he trained the Marine corps and Navy corps how to survive that particular event during a war. Malcolm has also witnessed the devastating attack of 9/11 by his own eyes while he was driving on that particular morning. He helped in the rescue mission of the survivors of that attack. Other than that, he has also appeared in some documentaries, one of which is the famous documentary “Unfit: The Psychology of Donald Trump”.

Also Read: Does Na-bi End Up With Jae-eon? All About Nevertheless K-Drama