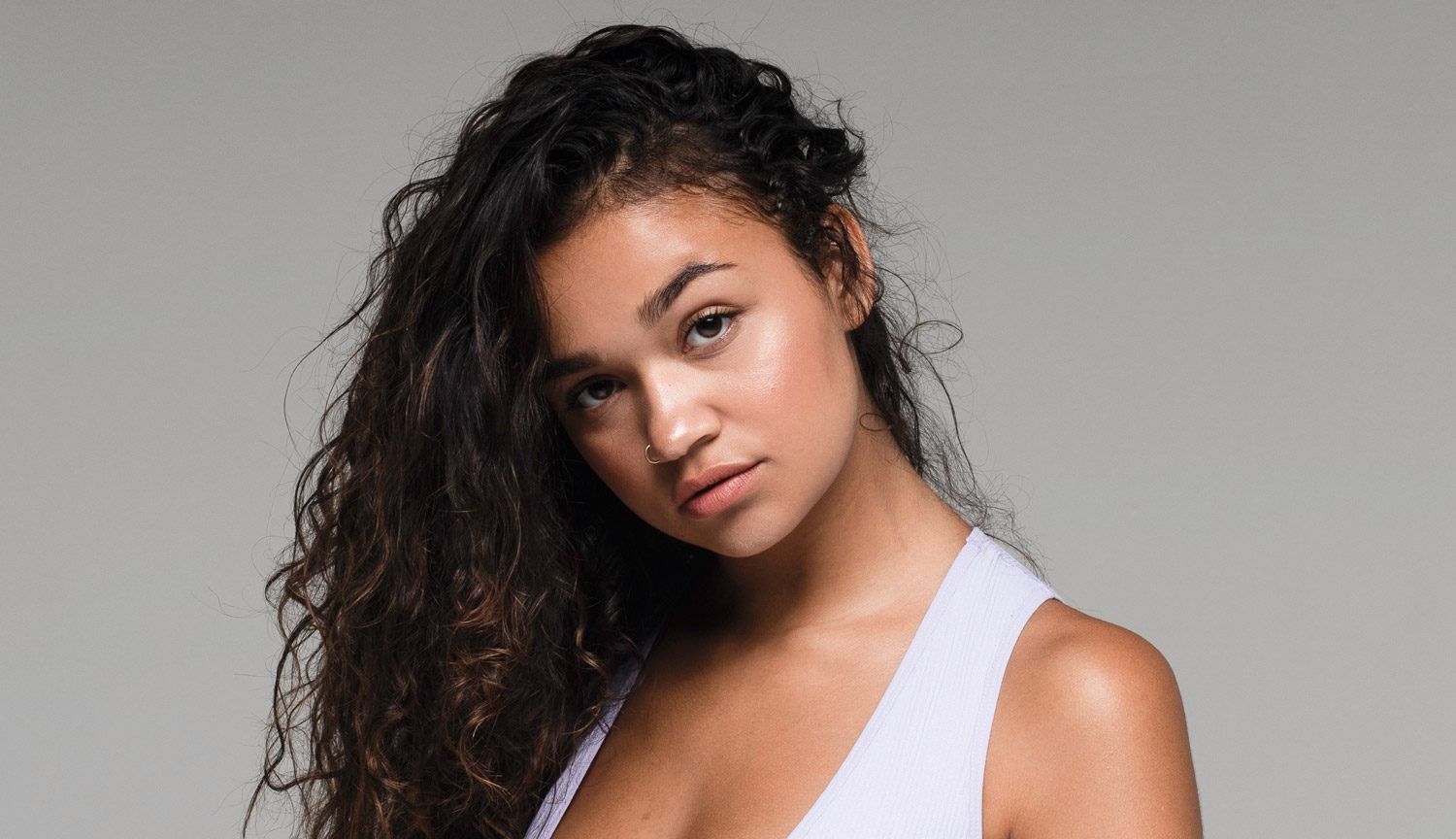 This article is about who Madison is, what is the net worth of Madison Bailey, her personal life, as well as her lifestyle. The answers to all such questions have been cleared out in this article. So, to begin with, let us know more about who is Madison Bailey? So, Madison is a native of Kernersville, a place in North Caroline of the United States. She was born in the year 1999 on 29th January. She was the youngest one among all the seven siblings. While coming from an ancestry of African as well as Italian, a white family welcomed her home. In the year 2018, the mother who adopted Madison passed away.

It was that particular time when her two sisters, along with Madison, got inked. They got a tattoo in the loving memory of their dear mother. She is an actress as well as a model by her profession. Also, she was seen to play her role in Outer Banks. This is a Netflix production, and Madison plays the role of Kiara Carrera in this series of teen dramas. Also, sources confirm that she earlier suffered from a borderline personality disorder but got eventually diagnosed. She considers herself to be interested in the person regardless of their gender. Added to this, Mariah and Madison are a couple as of 2021. Mariah Linhey is a women’s basketball star at the University of California. Moreover, this couple got inked on their forearms with a matching tattoo. 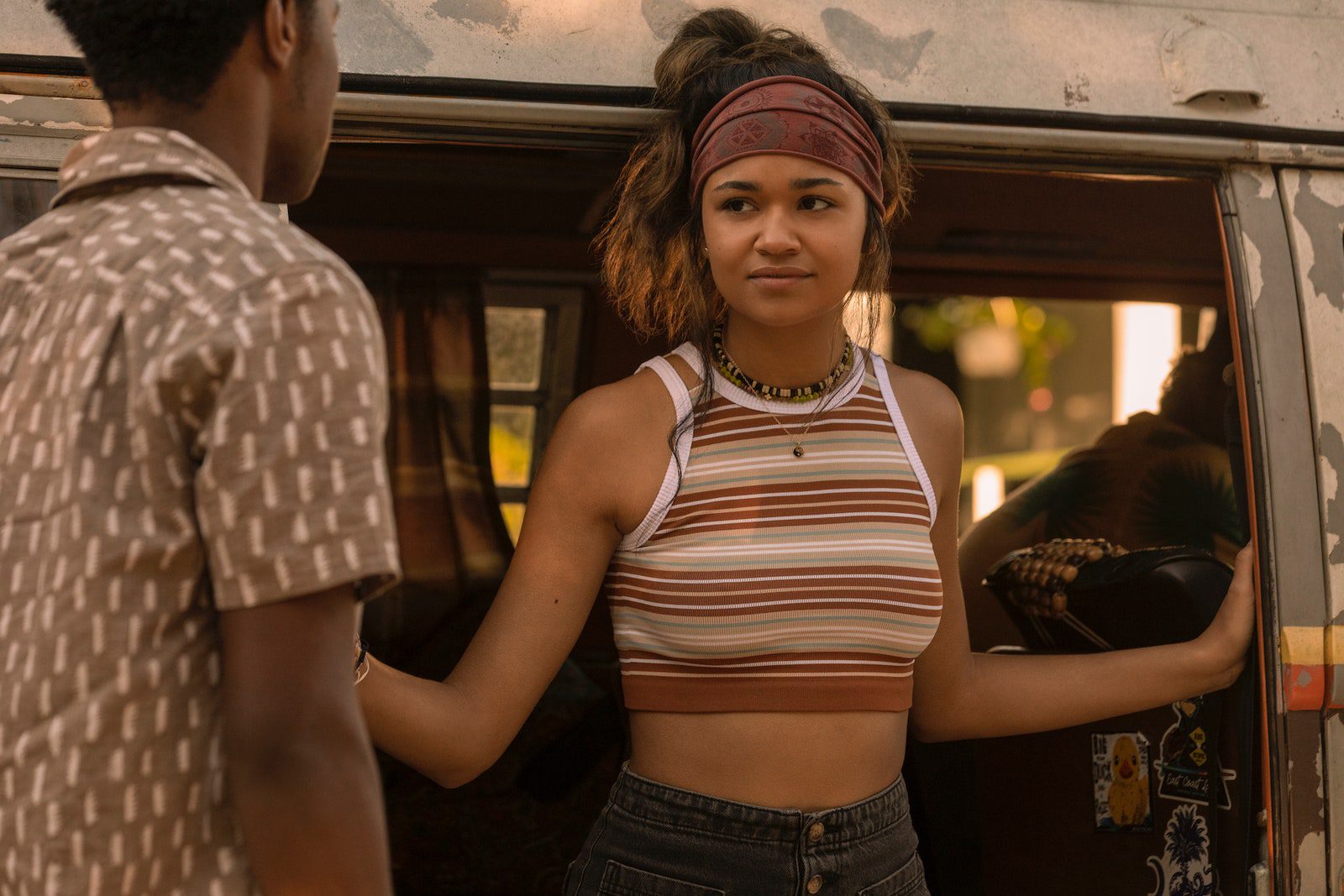 Glimpses of Madison from the movie, Out Banks Season 2

Madison Bailey has a net worth of roughly around 500,000 dollars. To be such a successful person with a huge net worth is quite great for a 22-year-old girl. Moreover, she is the third person who is getting paid more for their show on Netflix. Added to this, her fellow star friends do not even have a net worth as close as hers. Basically, all this is due to the immense amount of experience that she has achieved till now. The acting career of this young start began with the year 2015. And as soon as she made her appearance at the Outer Banks, she got an immense number of followers. Her Instagram account went to about 3.7 million followers, while on Twitter, it was more than 229.5k followers. And as we see the release of Outer Banks Season 2, her Instagram would be with followers more than 4 million.

The A-list status is all set to welcome Madison through the release of Season 2 of Outer Banks. It was premiered on 30th July. Most of the people did not even have proper jobs at the hard times of the pandemic crisis. And as a result, the Madison featured show of the Outer Banks came to their help for entertainment. She even gathered fame for her role in American Horror Stories. This was a spin-off of the American horror story. To the whole entertainment world, she might seem somewhat new. But, the progress she did make in her roles is quite remarkable. Be it the big roles or the small ones, Madison has proved to be an outstanding performer. 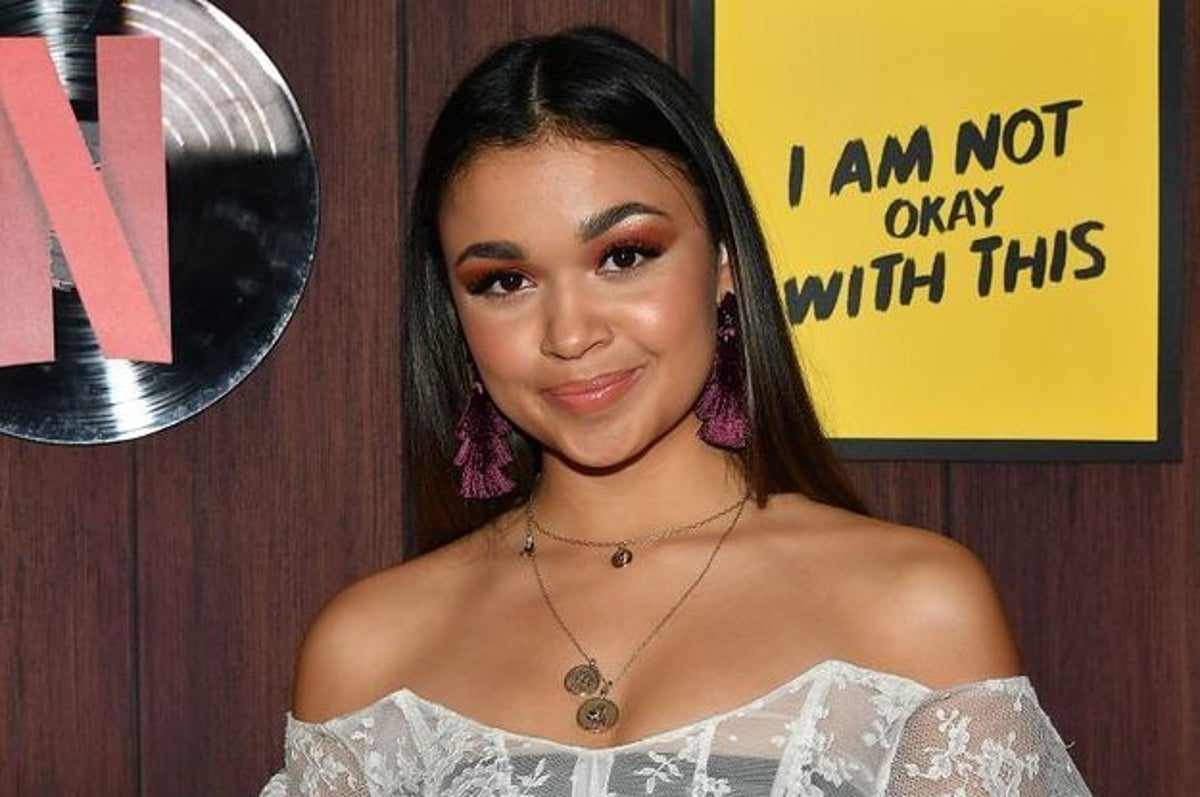 Madison being not comfortable in talking about her borderline disorder

Her first show was known to be Constantine from the year 2017. Another same year’s release was the Fist Fight. Other series and films also witnessed the talent of the young actress. These included Two Roads, Murder Choice Me, along with Swamp Murder. The American actress and model was also a part of the Black Lightning. The year 2020 came with more new opportunities, like that from the movie Impractical Jokes: The Movie As Well. Her parents, both mother, and father must be very proud of her. Her father is known as Alex Bailey, and her mother was known by the name of Katherine Bailey. That is all for this article about who Madison Bailey is, Madison Bailey’s net worth, her personal life, as well as her lifestyle. Thank you!

Also Read: Kayla Nicole Net Worth: How Much Does She Earn Out Of Her YouTube Channel?