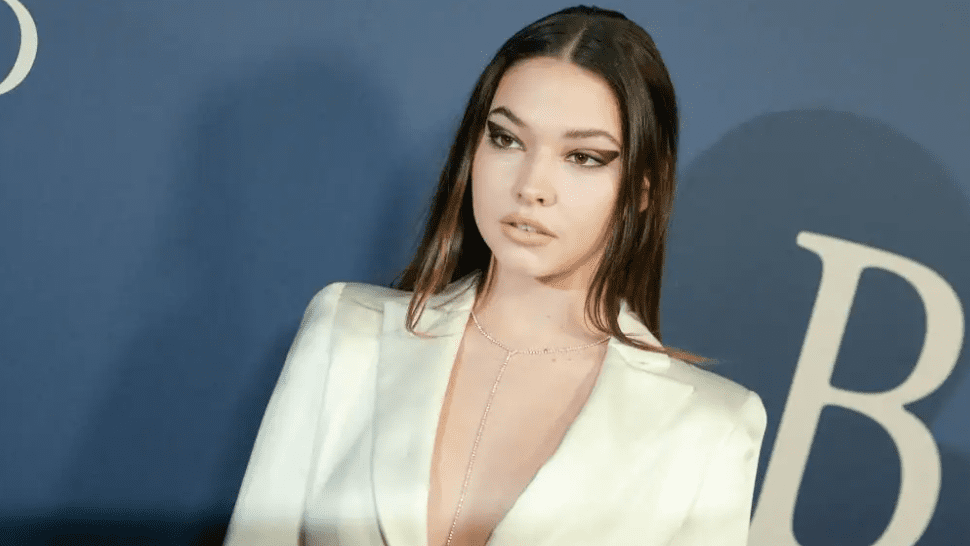 The American actress Madelyn Cline rose to fame through the Netflix series Outer Banks in 2020. The actress, who was in the industry since the age of 10, is now one of the successful actresses around. Madelyn is a model turned actress. The girl from South Carolina has done many soap operas and movies to build a name for herself. She is also a professionally trained ballet dancer. Her father is an engineer, and her mother is a real estate agent. Being on the Outer Banks has not only helped Madelyn become a common name in the industry but also helped her find love. Her on-screen chemistry with co-star Chase Stokes was so good that it became real.

The couple met on the set as the co-stars and fell in love. They made their relationship official through Instagram in June 2020. They have been dating for a year now and also adopted dogs together. It took them a while to realize that they both have feelings for each other. Being the professionals, they waited to get together till the filming of the show ended.

Netflix’s Outer Banks is a mystery series followed by ten episodes. The show focuses on a group of four friends looking for treasure and one of the friend’s father’s disappearance. Madelyn plays the role of Sarah Elizabeth Cameron. Sarah is vicious and known as the queen bee of the town. She is one of the main characters in the show.  Talking about her character, Madelyn revealed that it was the first time she played a role for so long. At first, she was a bit doubtful about her character Sarah but soon got used to it. 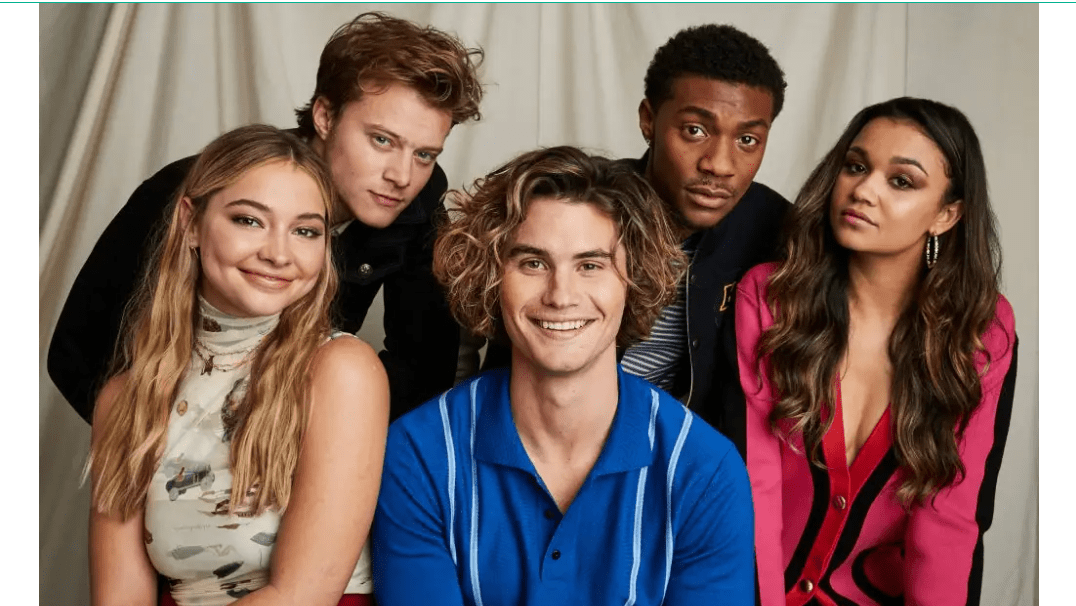 Madelyn started her career as a model during her childhood years. Her parents always supported her in her career choices. At the age of 10, she started getting modeling projects. She also came on the cover of American Girl magazine. Her memorable modeling works are in print for the brands like T mobile and Next Clothing. Attending the casting call at Millie Lewis Studion in 2008 changed Madelun’s career. She got a role as an ‘extra’ in a Colombia Pictures film called Accidental Love which was previously known as Nailed.

The casting call opened many doors for her. She got the role of Matilda in the 2009 short film Militis Christi. Her worth as an actress only increased as she went on to play noticeable roles in movies$ like 23rd Psalm: Redemption, Children of Wax, and Bridge the Gap. She also worked in Netflix’s Stranger Things back in 2016. Last year she bagged the lead role of Sarah in the Netflix mystery series ‘Outer Banks’ and became a household name in the industry.

After her Netflix show, Madelyn is preparing herself for her new role. After signing the movie Knives Out 2, she was spotted shooting the movie in Greece along with her co-star Dave Bautista. Knives Out 2 includes the actors like Kate Hudson, Danial Craig, Dave Bautista, and Katheryn Hahn. For now, the details about the movie are under wraps until any update. The first part of the movie focused on Detective Blanc solving the mystery of iconic crime writer Harlan Thrombey’s death. With the help of the nurse, he clears the misconception that the writer committed suicide. And with that, family secrets start opening up.

Also Read: Who Is Madelyn Cline Dating? The Outer Banks Star Seen With A New Man

Being an actor and model, Madelyn is doing a pretty good job. She has a great fanbase and social media following. Working for Netflix, it pays approx $20,000 to $40,000 per episode to the lead actors. Her big social media following brings her brand endorsements too. The actress’s net worth according to the sources is around $800,000. Her future in Hollywood seems to be going great. Netflix has announced another season of the show Outer Banks. That gives Madelyn a season 2 and possibly ten more episodes after season 1.