Preview: Mad For Each Other Episode 10 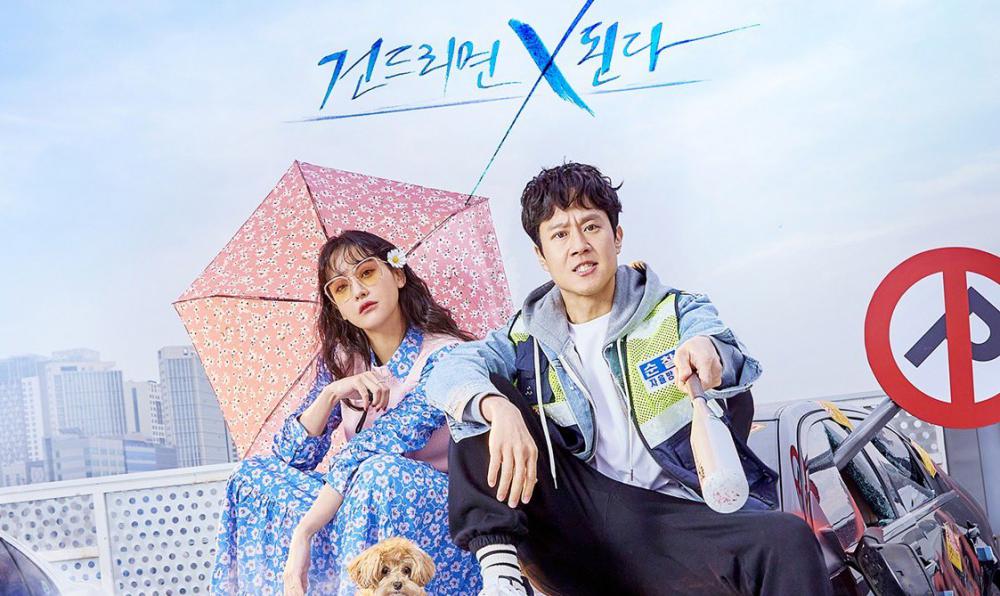 Mad For Each Other episode 10 is eagerly awaited since the premiering of episode 9 some few hours back. We are already seeing how Hwi Oh is growing on Min Kyung. Furthermore, he begins to stay with her in every situation and understands her. Hwi Oh also tells his psychiatrist how Min Kyung talking about running away is making him angry. The scene definitely captured my heart as he displayed all sorts of emotions from anger, concern to love. If you want to know all about Mad For Each Other Episode 10 release date and preview, then the article is surely for you.

The drama Mad For Each Other will soon come to an end. The last episode, the ninth one, did the justification to its title, To Have An Ally. We saw how Min Kyung finds allies in Hwi Oh and the women association of the society. The series is also available for international streaming on Netflix. Romance will develop for the lead pairs now as they are good friends. The series is worth watching as it shows not only the romance but also the character development and many fun moments. Let’s have a look into Mad For Each Other’s upcoming episode.

Mad For Each Other Episode 9: A Glimpse into the Episode

Mad For Each Other Episode 9 showed the friendship and protectiveness of Noh Hwi Oh towards Min Kyung. Furthermore, the episode also showed how the women association’s ladies came together to protect Min Kyung even though they misunderstood her at first. The episode starts with Hwi Oh caring for Min Kyung after she broke down. She begins to feel alright after getting the warmth of Hwi Oh. Furthermore, he also got angry after learning about the visit of the mother of Seon Ho for settling.

In online, evil rumors regarding Min Kyung are spreading about how she is a gold digger and home wrecker. Even the women association of her society came to know everything. They began tormenting her and even asks to leave her apartment. Furthermore, Seon Ho’s mother came to visit her again and begin to harass her for settling. She even acts up before Min Kyung’s neighbor. But, Hwi Oh defends her and also gets angry at the ladies for asking Min Kyung to move out. However, the episode did end on a good note, with the women association coming in her defense.

Mad For Each Other Episode 10 Release Date

Mad For Each Other Episode 10 release date is June 14, 2021, at 3:30 pm KST on Daum Kakao TV. So, we only have four days left until the premiering of the next episode. It is coming on the upcoming week’s Monday. The name of the episode is From Today We Are. Furthermore, only four episodes are left for going down until the completion of the series.

Mad For Each Other Episode 10: Preview

Mad For Each Other Episode 10 does not have any preview as of writing. Furthermore, episode 9 of the show got its release only a few hours back. However, we can guess what may take place in the upcoming episode. As the series is nearing its end, the couple is also bonding and healing each other. It seemed that the three ladies of the women’s association would fight for Min Kyung on her behalf against the online rumor in the upcoming episode. In the last episode, we saw how the ladies dressed extravagantly and reached the restaurant. They are seeing angrily at someone, and we saw that it is the mother of Seon-ho.

In the upcoming episode, Min Kyung will form a bonding with the ladies of the women’s association after they have invited her to join them. Furthermore, her relationship with Noh Hwi Oh will also develop. They are slowly healing each other. Hwi Oh is also beginning to care for her genuinely, while she is starting to depend on him more. She trusts him and finds an ally in him. The upcoming episode will feature more of their relationship or start dating. The episode’s title also somewhat points in that direction only, about them becoming more than allies. Nevertheless, it will be interesting to see whether they can come over their personal problems and love each other or not?

Something In The Rain KDrama: Ending Explained