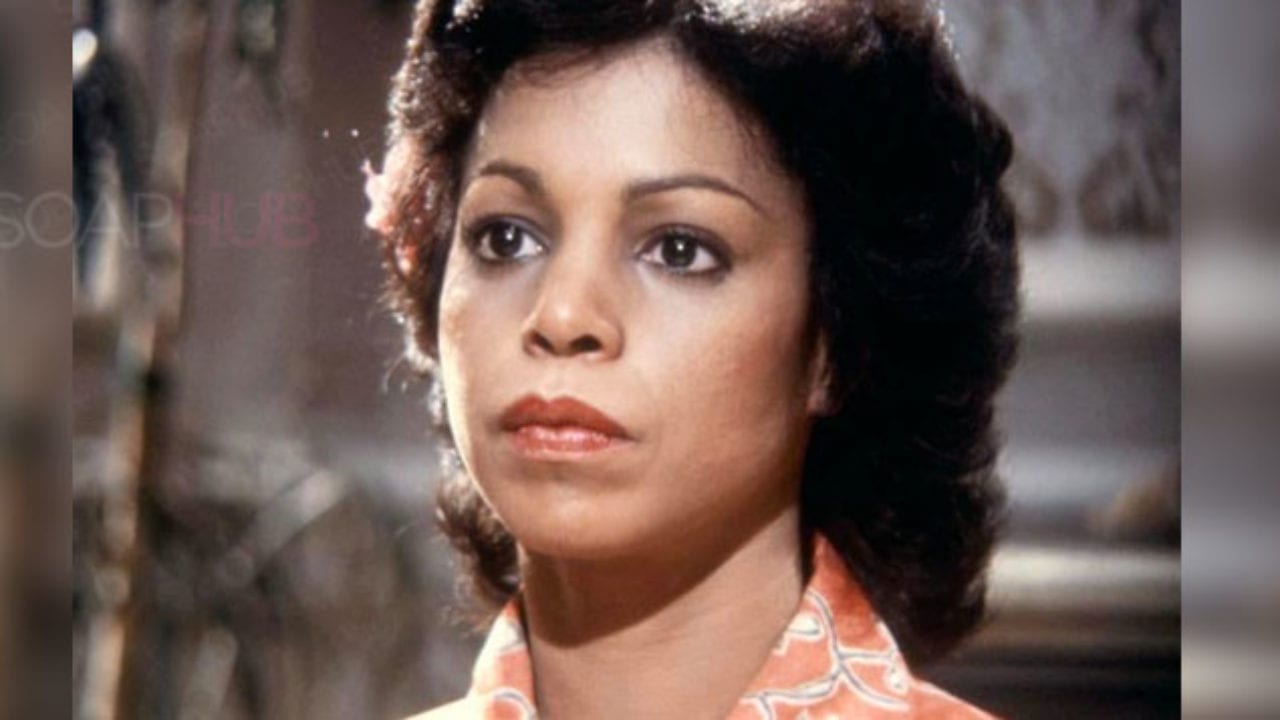 Movie buffs and television fanatics are no stranger to American film and television actress Lynne Moody! The actress went on to create a prominent name for herself in the Entertainment industry with her improve roles in popular shows like That’s My Mama and also starred as Irene Harvey in Alex Haley’s ABC television mini-series Root. She went on to be a part of several popular shows on the small screen. From significant to small roles, Lynne Moody has given her best in each role.

The successful television actress has been making a name for herself, and her best role remains in the popular sitcom That’s My Mama. This show was Lynne Moody’s first big break. The actress recently made headlines after a woman named Lisa Wright discovered that the star of her favorite television show is her real biological mother! The heartfelt news is grabbing huge attention from the media as it narrates there a story of a daughter who ultimately finds out who her biological mother is!

While the star had not been quite active in the entertainment industry at present, she had acted in her fair share of movies and shows. The That’s My Mama star Lynne Moody has an estimated net worth of $1.5 Million – $5.5 Million. Although Lynne Moody has been away from the spotlight for a while now, the actress recently came under huge media attention. 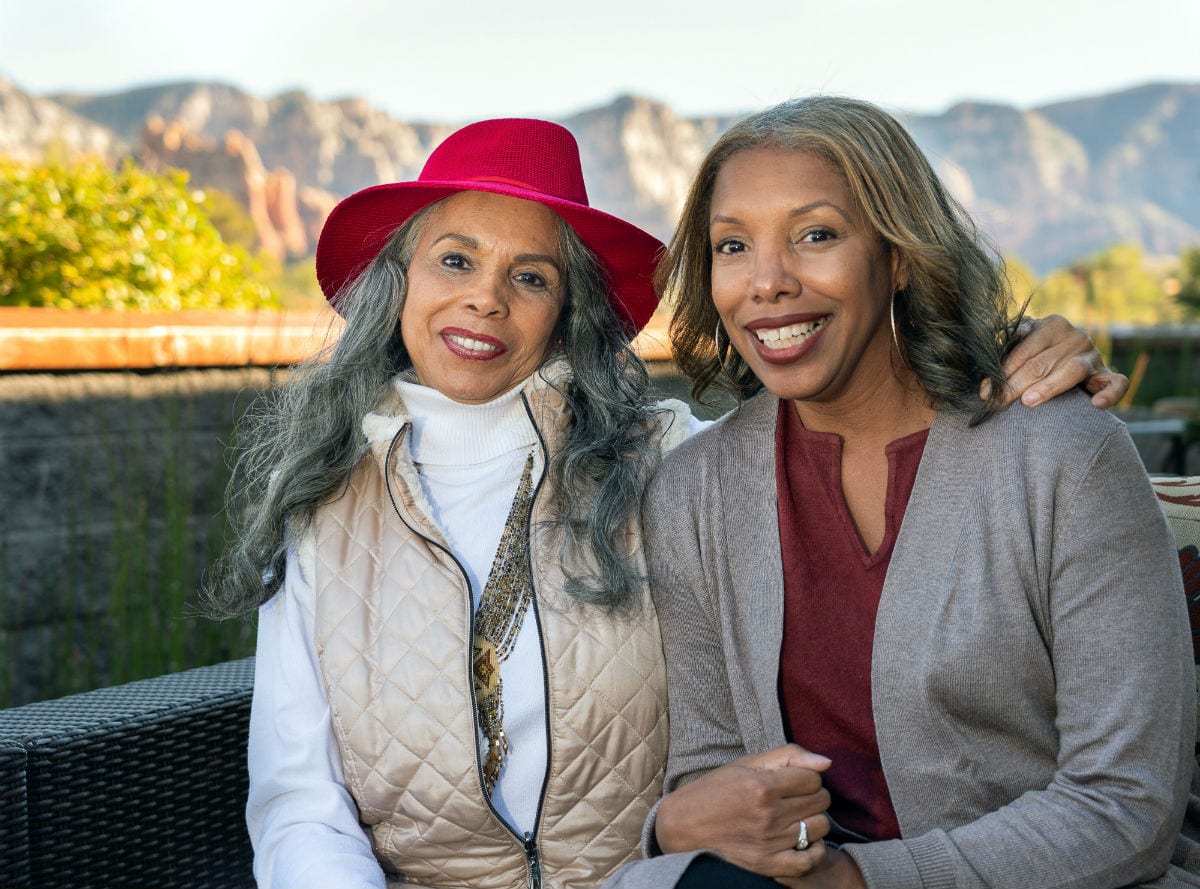 Lisa Wright took a step forward and shared the heartfelt story of having been reunited with actress Lynne Moody after fifty years! Media tabloids have been describing this as the perfect Hollywood ending! As Lisa explained that she knew that she was adopted but was never aware of the real identity of her biological mother. Turns out it was the leading star of her favorite television shows.

For more, also read Who Is Chris Martin Dating? Dakota Johnson Has Reportedly Moved In With Him!

Lisa Wright’s adoptive mother explained to her how her biological mother loved her, but she was young, and she knew she couldn’t take care of Lisa. She wanted the baby so bad, and that’s why Lisa’s mother let her take care of Lisa. Lynne Moody was just 18 when she gave birth to Lisa and had to opt for a closed adoption. Being so young, Moody decided that it was best for the little one to have the best home possible.

This news is one of the most encouraging and heartfelt stories that one could hear on Mother’s Day. The Knots Landing actress opened up about the whole experience of reconnecting with her long-lost daughter, and she described it as the most indescribable feeling.

The Television Star Has A Special Message For Her Fans.

Believe it or not, Lisa Wright went through an extensive process in search of her mother. Believe it or not but it was Lisa’s son who suggested a DNA test in the first place to find out more about her genetics. When she received the results, they came with a family match and said that this person is her uncle. After reaching out to the mentioned person, her uncle revealed that her biological mother moved to L.A. because she wanted to be in Hollywood. Lisa finally got to know that her mother lives in Los Angeles too, and her name was a bit too familiar for her. It was none other than Roots star Lynne Moody! Not to mention, she was also one of the prominent faces of Lisa’s favorite show That’s My Mama. 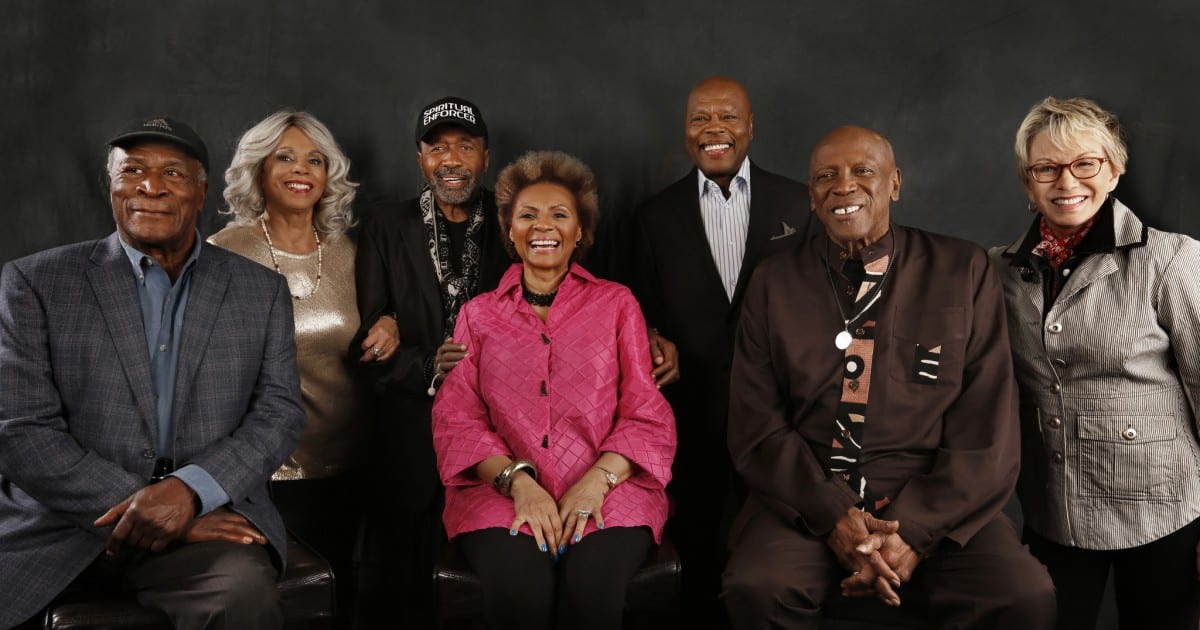 The That’s My Mama star had a special message for everyone, saying that life is full of surprises sometimes, so we all need to hang in there no matter what our circumstances are. Lynne Moody asked everyone to be open to miracles, be open to surprises, and keep the faith. This heartfelt story arrived on a day of Mother’s Day, and it surely brings hope that no matter how far, close ones would always find their way back to the ones who wanted to reconnect with. Even if it is your estranged mother fifty years later.