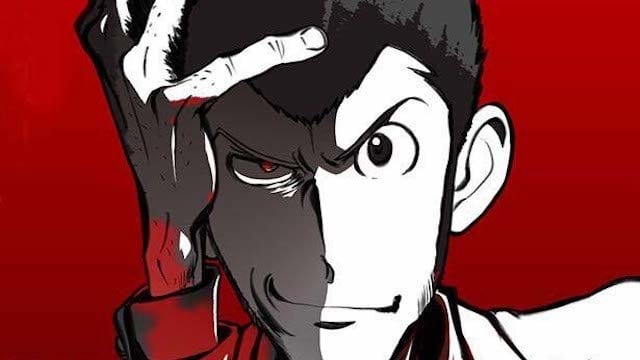 The official teaser trailer of ‘Lupin The Third: Part 6’

Also Read: That Time I Got Reincarnated As A Slime Season 3 – What Do We Know?

What is the main plot of ‘Lupin The Third’?

The main plot of the ‘Lupin The Third’ animated television and web series revolves around the shenanigans of the protagonist of the series, known as Arsène Lupin III. Arsène was the world’s greatest thief. Thievery and stealing ran down in his family. Arsène was so confident about his stealing skills that he would send a card to the owners of the precious object that he was about to steal, saying that he is going to take it away! Arsène’s best friend was Daisuke Jigen, who was able to accurately shoot any target, under just a second.

Even though it is usually just Arsène and Daisuke working together, they are frequently joined by a skillful swordsman known as Goemon Ishikawa XIII and a seductive woman who can lure and attract any man called Fujiko Mine. Arsène really liked Fujiko and would often steal precious and expensive things for her to keep her happy and impressed. Nonetheless, this entire gang was being chased by Inspector Koichi Zenigata of Interpol, who would run around the entire world just to get a hold of Arsène. 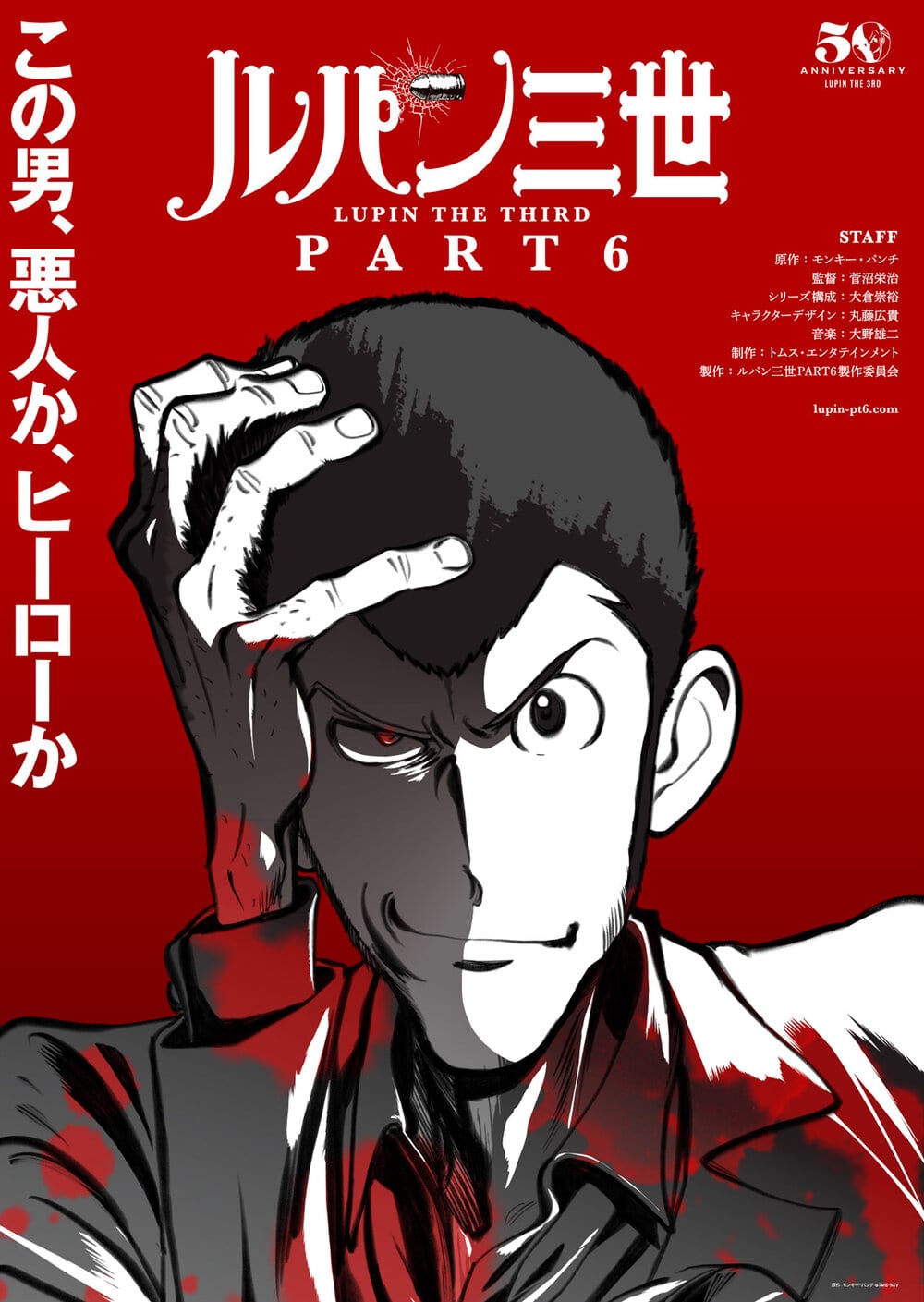 The Official Poster Of ‘Lupin The Third: Part 6’, C(TMS Entertainment)

The script of the series is being written by the talented Takahiro Ohkura. Nonetheless, the opening theme song and the ending theme song of the ‘Lupin The Third: Part 6’ animated television and web series have not been revealed to the audience as of yet.

Where can you watch ‘Lupin The Third: Part 6’?

‘Lupin The Third: Part 6’ will be available for you to watch on online platforms and websites such as Netflix and Adult Swim once it gets released!