‘Luoyang Episodes 33 & 34’ are going to hit the screens very soon. The show has become popular not only domestically but also globally. It has gained its well-deserved spotlight and undoubtedly will continue with the same positive progress. The C-Drama has created a different level of engagement level through its unique plot points, and that has made everyone fall for it in an instant. There is no doubt in the fact that the show is doing incredibly well with its viewership chart and is expected to go with the same progress for the rest of its airing period too.

The genres of the show have been used to their full potential by the creators of the show. They have been woven delicately and perfectly into each scene and character of the series. The results of the same are really encouraging.

‘Luoyang Episodes 33 & 34’ are going to air on December 24, 2021, at 5:30 PM. The C-Drama has gained good ground and now is flowing with several good reviews and positive ratings. Viewers out there are always excited about the new episodes to come up and to know the storyline ahead. 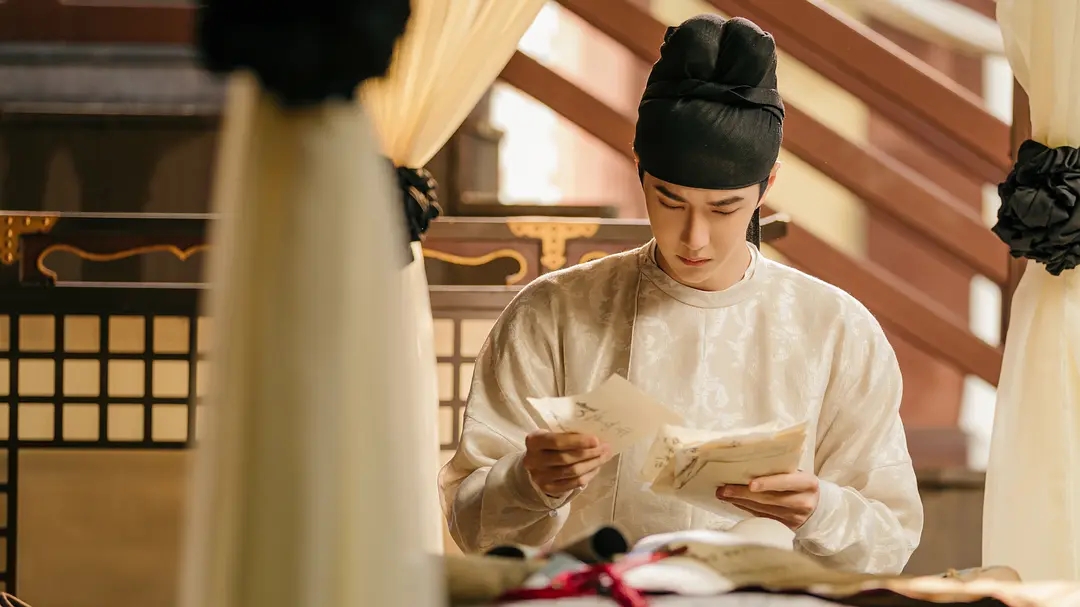 The previous episodes of the show have been really engaging to everyone. Many important and surprising revelations have happened in the past, and all of them have left the audience shook to their core. Of course, the plot twists in the show are something that has kept everyone hypnotized with it. Moreover, according to many viewers out there on the internet, the show has been a bundle of thrilling and suspenseful experiences for all of them till now. Through their posts, one can figure out that they are expecting a lot from the upcoming episodes of the show and also from their favorite characters.

ALSO READ: Young Lady and Gentleman Episode Schedule and The Story So Far

Streaming sources are limited to only a few when it comes to catching up on the episodes of the show. Though, you can always surf the internet for options too. Though, if you are okay with getting a subscription, then iQiyi is the platform for you. It is available for both domestic and international audiences. After you have taken the subscription, you can easily access all the episodes of the show.

In the previous episodes, we saw Liu Ra returning home, and Shen Fei ran up to her for asking the whereabouts of Baili Hongyi. But was disappointed when Liu Ran said that she didn’t know about his location. On the other side, Baili successfully finds the Guanglin Inn following the clue given by Li Ji. He desperately wants to see the body of Hu Shang Kang Zhanbi. He didn’t believe a word when informed that the body has been taken away by the people of Henan Province. Baili rushed inside in searched and hurried back to report the letter.

In another scene we saw, Gao Bingzhu drowning himself in his miseries with the help of alcohol. Gao opened his heart to Wu Siyue through Jiujin. He revealed that he has been living in this dark and outdated autopsy room since his partners were killed. He hated everything, and now when his partner’s grievances have been reported, he can’t help but feel restless.

Wu Siyue narrated her own story to him, saying that her mother died of dystocia and her father passed away when she was just two years old. Wu You, her brother, decided to raise her into the palace and serve as a saint. She always wanted to live happily. Discovering Kang Zhanbi’s body, Baili Hongyi detected that the reason for his death was the snake venom in his body. When he was busy inspecting the body, the shopkeeper Qin rushed inside the inn and recognized Baili in just one glance and invited him over a big dinner.

Baili took this opportunity to enquire more about Kang Zhanbi’s death mystery. Qin explained that the inn has some rules, if the guests here die, then they must bring their bodies back and wait for their relatives to come and claim them. He also informed Baili that he waited for complete two days, but no one showed up.