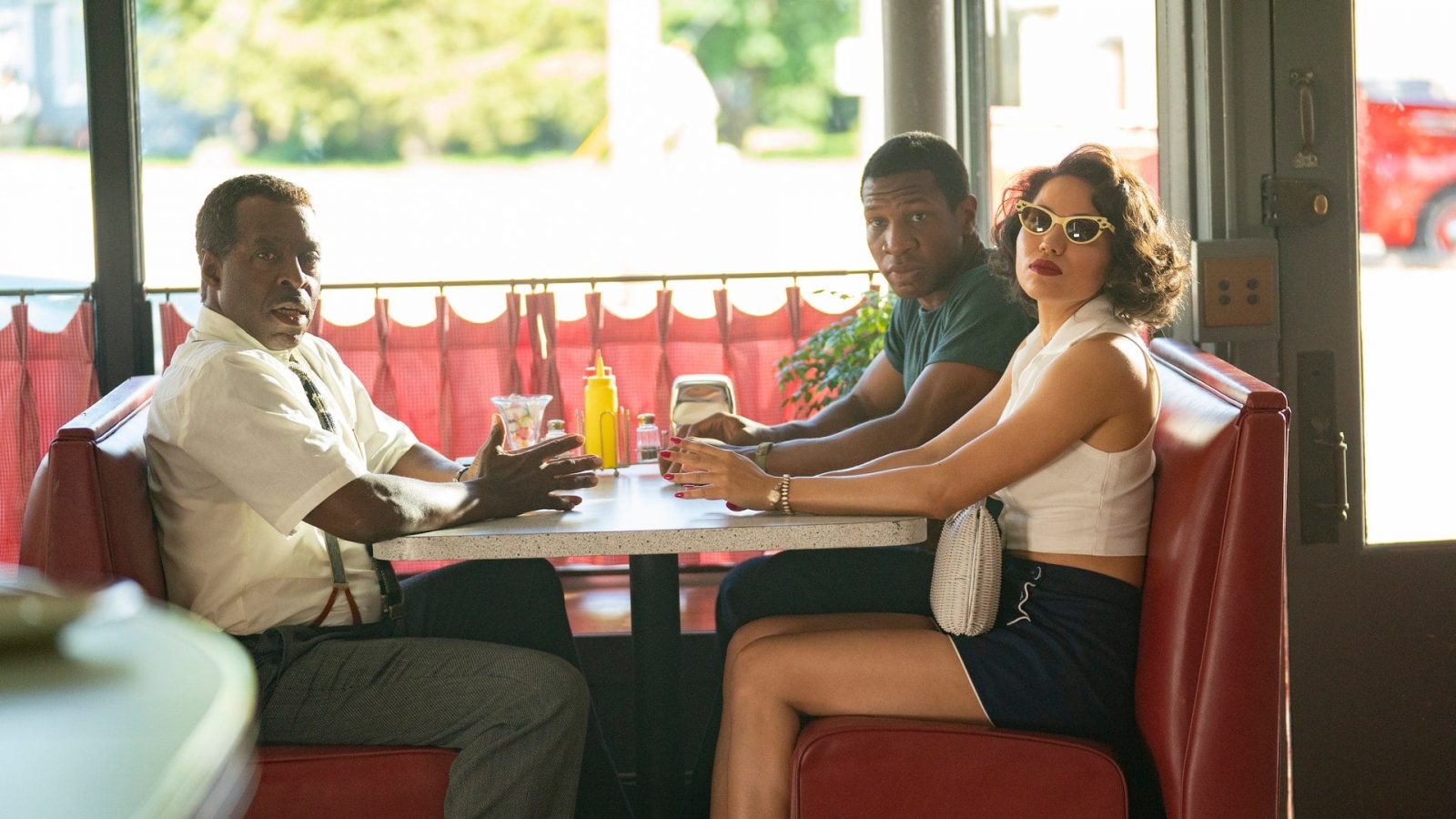 There’s sad news for all the Lovecraft Country fans. HBO has axed Lovecraft Country season 2 just after a season. Deadline confirmed the news. Although the fans and the show’s creator were sure of its renewal, they have received unexpected news in return. For now, the show is canceled and will not be airing new episodes on the popular streamer. HBO released a statement for informing the news. But, the streamer did not mention the reason behind the cancellation of the genre blend tv series. Will the fans get Lovecraft Country season 2 on another network? Get to know all the details on the show and its future plans ahead in the article.

Lovecraft Country is a horror drama television series created by Misha Green. This American show is based on the 2016 novel of the same name by Matt Ruff. Green is also the show’s exec producer alongside J.J Abrahms, Jordan Peele, Yann Demange, David Knoller, Bill Carraro, Ben Stephenson, and Daniel Sackheim. Meanwhile, Christina Varotsis and Dana Robin serve as the producers of the series.

The show made its debut on August 16, 2020, with ten episodes on HBO. Even though the show is canceled, it received positive reviews both from the critics and the audience. It has an approval rating of 88% on Rotten Tomatoes. Moreover, some have cited that Green’s take on Lovecraftian lore proves the Elder Gods is thrilling.

So, why did HBO cancel it?

Lovecraft Country Season 2 is Not Happening

The streamer has decided not to renew Lovecraft Country for a second season. HBO said in their statement to Deadline that they would not be moving forward with the horror series.

The streamer wrote shared that they are grateful for the dedication and artistry of the gifted cast and crew. And they are thankful to Misha Green, who crafted this groundbreaking series. The show is a blend of horror, science fiction, fantasy, and social issues, which is one of the reasons why it made people tune to HBO to stream it. The show definitely received a good viewership. Also, the showrunner, Green, had plans for season 2. Moreover, the season 1 finale of the show hit the audience high with 1.5 million on HBO. It became the most-watched episode of a new original series on the streamer. 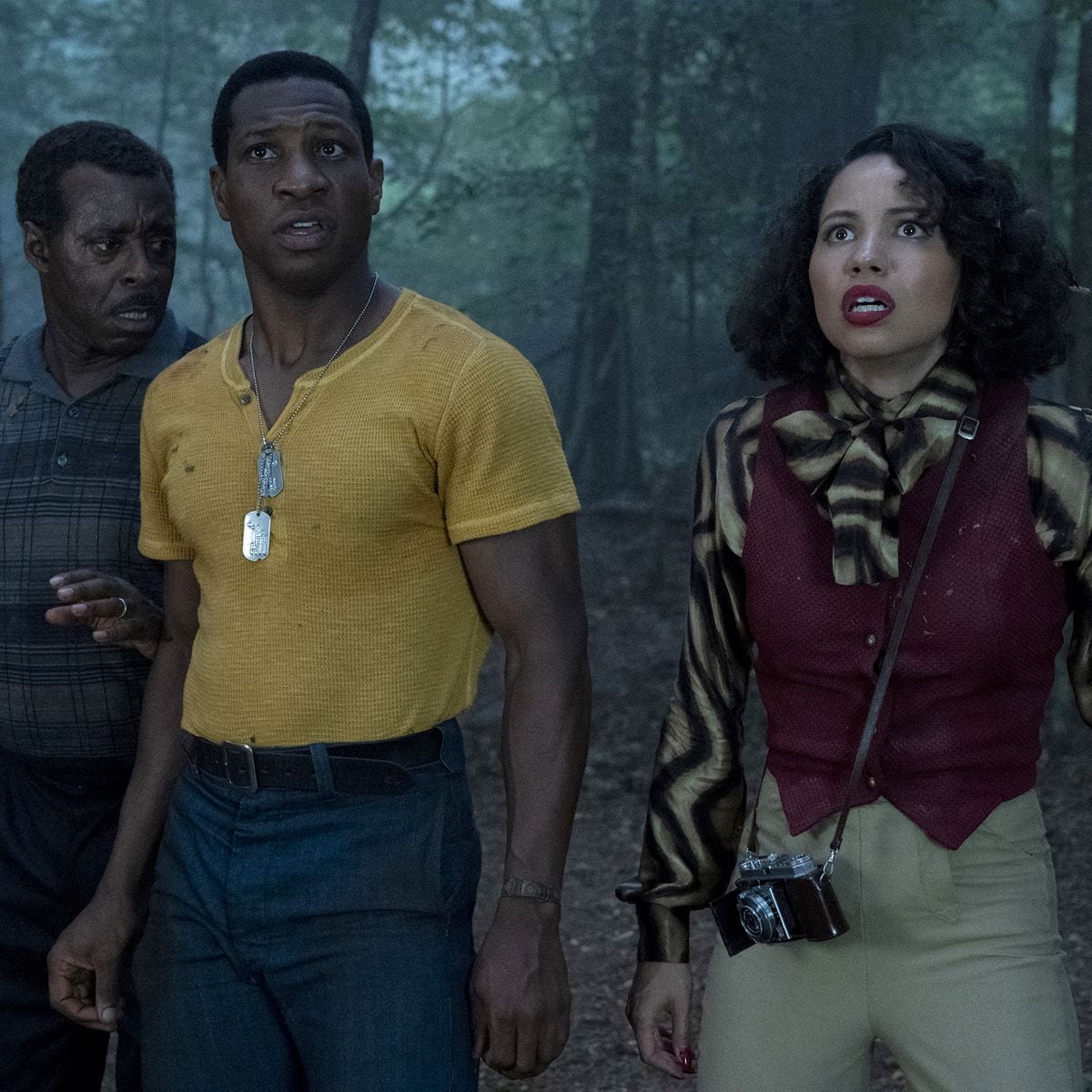 Sadly, all the success garnered went to waste as it could not get a renewal. Although HBO has not revealed the actual reason, a possible explanation could be the source of the plot. The novel by Matt Ruff guides season 1 story-wise. Like other HBO series- Pretty Little Lies– the streamer produced original content for season 2. Lovecraft could have done it too.

In February, HBO’s Chief Content Officer, Casey Bloys, announced that Green is coming up with a take as a team of writers are working on it. They told Deadline that for the first season, Misha and the writers had a story to follow. And for season 2, Misha and her team will be studying the characters to come up with something.

Now, after four months, HBO has considered not to move forward for season 2. Even though Misha had plans for season 2, it looks like it did not work out.

Lovecraft Country follows the story of Atticus Freeman as he joins up with his friend Letitia and his Uncle George on a road trip across 1950s Jim Crow America to look for his missing father. Their quest faces different kinds of horror, but mainly: the racism in the old America and terrifying monsters that could be ripped with a Lovecraft paperback. 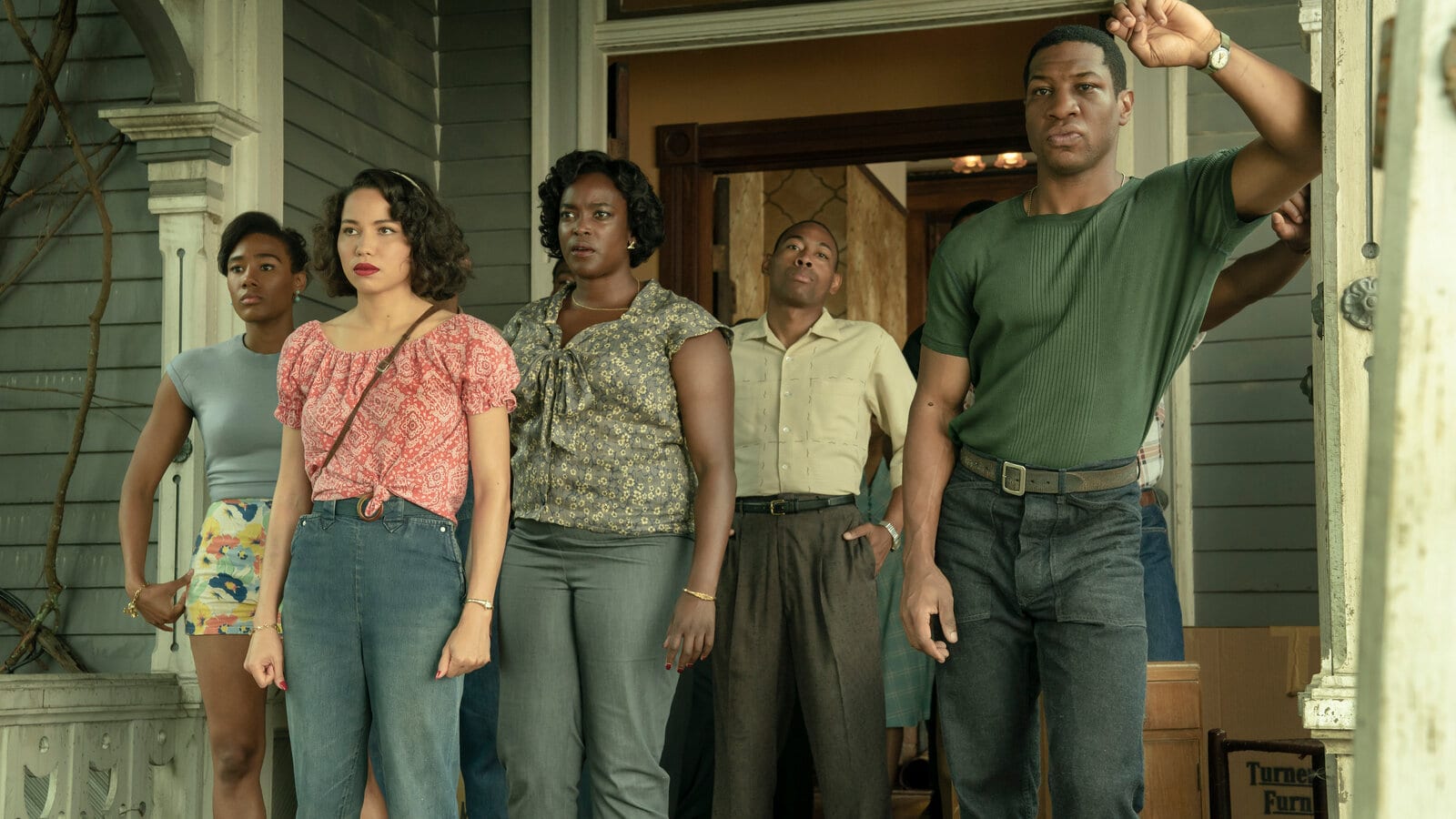 The cast of ‘Lovecraft Country’

Even though the show is canceled, the fans should not lose hope. Lovecraft Country might get picked by another network and streamer in the future. Until then, watch the first season here.

Also Read: Brad And Billie Break up: Why Did The Two Split Up In Sex/Life?