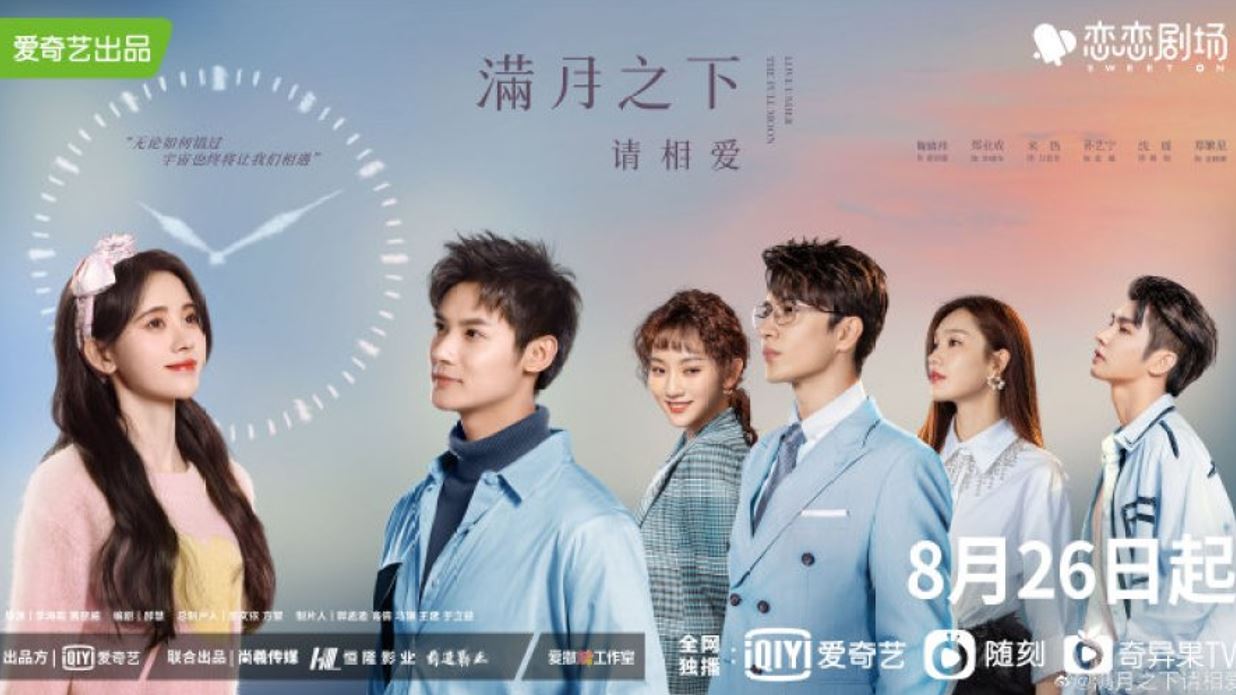 Love Under the Full Moon Episode 25

iQIYI has been coming out with some fantastic Chinese dramas. With their latest release, “Love Under the Full Moon,” fans witness another love story with the twist of time travel. Released back in late August, the love story has been taking fans through a rollercoaster of emotions. With 24 episodes out, fans are in a state of confusion. Whether “Love Under the Full Moon” will have episode 25 or come out with a season 2. The story of Lei Chu Xia and Xu Xiao Dong is exciting. From how they meet, to getting used to each other, and later falling in love. The show stars some famous names from the entertainment industry.

With SNH48 member Ku King Yi in the lead cast, he is playing the role of Lei Chu Xia. She became famous for her participation in shows like “I Want To Live Like This” and “Young Periplous 2”. Zheng Ye Cheng plays the role of Xu Xiao Dong, a gaming programmer. The actor is known for films like “Three Thousand Crows,” “Mirror Two Cities,” and “The Cosplayers.” Model turned actor Yalkun Merxat is also one of the leading cast members. He plays the role of Wei Xuan He. He rose to fame from the Asian Sportsman Contest, marking the start of his modeling career. 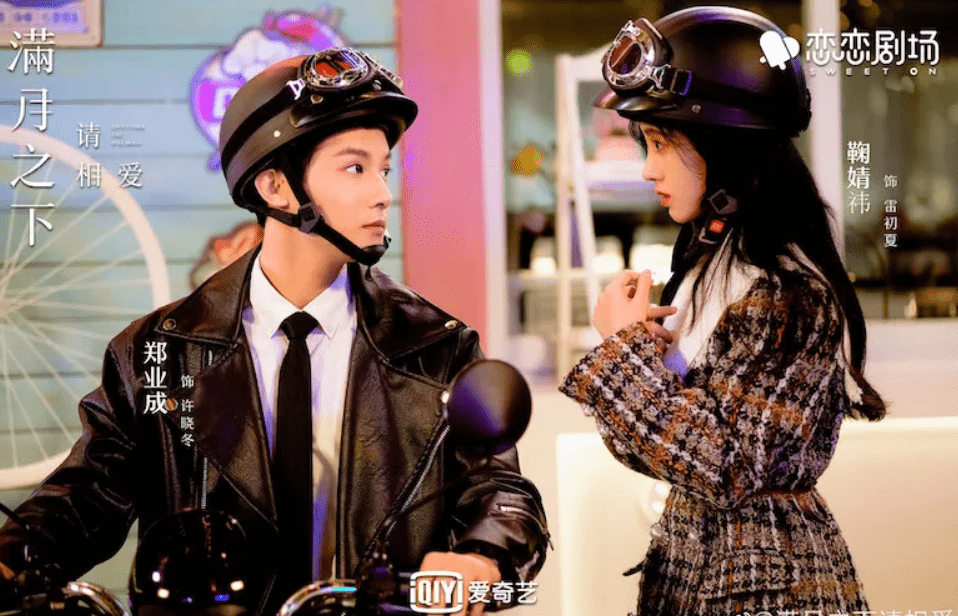 What Happens In Season 1 of “Love Under The Full Moon”?

At the beginning of episode 1, when we meet the leading characters of the show. On one whole moon night in 2011, we see Lei Chu Xia getting chased by someone. Reaching a cliff, she falls, as the person looks down at her, saying goodbye to her and all the memories associated with her. With her falling, we see the timeline shift to 10 years later. The exact whole moon night, a video game update launch is happening as the game is about to start, and Xu Xiao Dong, the game programmer, gets on stage. The server goes down, and the screens go blank. As the crew begins looking around, what is happening and Xiao-Dong stands there, clueless. Chu Xia falls from the sky, right in his arms.

No matter how much Chu Xia tries running away, she always teleports back to him. And he had no other option but to let her tag along with him to almost all the places he went. He teaches her how to ride the bike and takes her shopping and the beach.

One Of The Many Twists!

We also meet Wei Xuan He. Coming from a prosperous family, Xuan He has had a lot of pressure from his family in matters of both love and career. He has become depressed and thinks only about his career and company. His girlfriend, with whom he is only together for the sake of company, mentions his college girlfriend. As she calls him out for still being hung up on her, he gets angry and leaves. 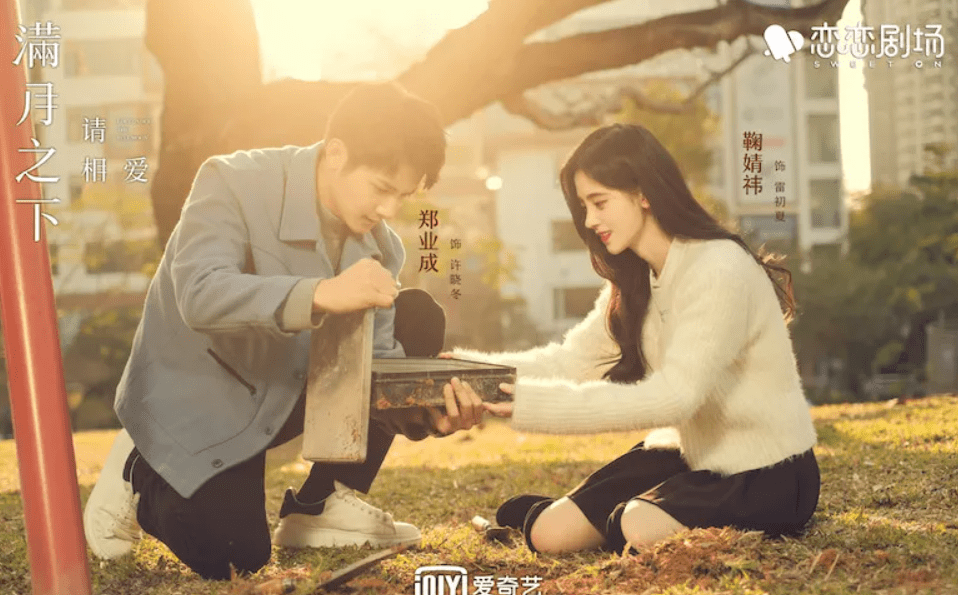 Wei Xuan He And Chu Xia

It turns out his family disapproved of his girlfriend and told him to break up. But as he disagreed with them, a few days later his girlfriend disappeared. As he meets Chu Xia at a conference at the university, he finds something familiar about her.

When Is Episode 25 of “Love Under the Full Moon” Coming Out?

Unfortunately, there is no episode 25 of “Love Under the Full Moon.” The show officially ended with 24 attacks on September 18, 2021. All the episodes are available to watch on the iQIYI streaming app and website.  There is a pretty good chance for a season 2 if the writers and producers agree. As the show comes to an end, Chu Xia and Xiao-Dong are getting married. Along with both their best friends who are also in love with each other. Chu Xia takes Xiao Dong to meet her family as they both them stay at her house.

But it doesn’t go as they planned it as Chu Xia disappears from her wedding as soon as the full moon hits the sky. Knowing it would happen, they were deep down prepared to be separated again. And promised to meet in autumn again. So if season 2 of “Love Under the Full Moon” happens, we might see them meeting each other again to fulfill their promise on another full moon.