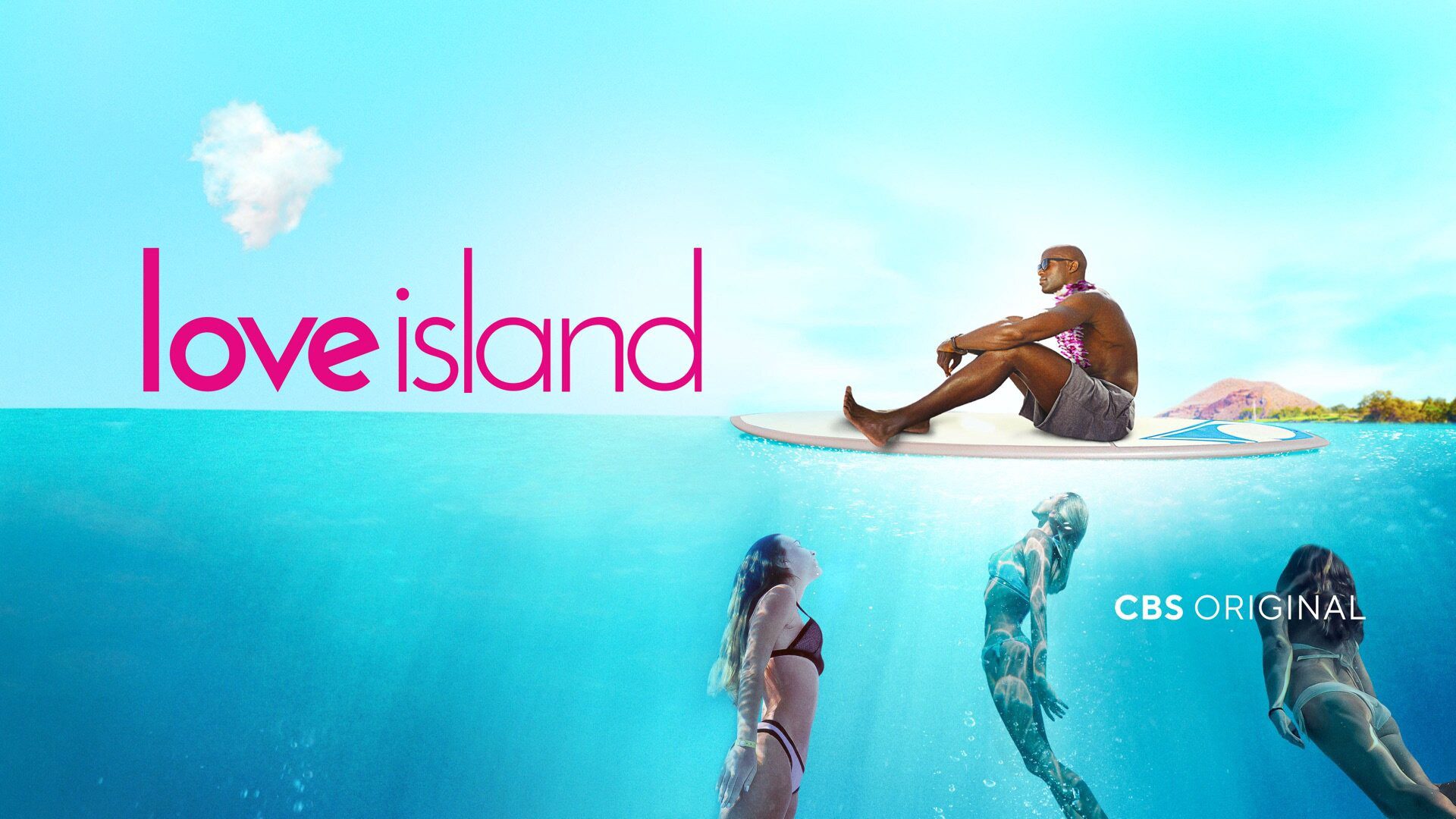 The reality show Love Island (USA) Season 3 was released in July 2021. It has been receiving a good amount of viewers. In the show, a group of participants will live in a villa in Hawaii, isolated from the world. The participants are also known as Islanders. In the villa, the Islanders will live under constant video surveillance; while cutting ties with the outside world. There is an important rule: To survive in the villa, the Islanders must be in a relationship with another Islander. In the latest episode of the show, we have seen ten new contestants awaiting to connect with the existing contestants. Many things have happened so far. So let us update you with Love Island (USA) Season 3 Episode 15 release date and preview.

Love Island (USA) Season 3 Episode 15 will release on 27 July 2021 at 9 pm ET on CBS. According to the given episode schedule, the show will run for six weeks with 29 episodes; new episodes air from Tuesday to Friday and on Sunday on the CBS network at 9 pm ET. Until now, 14 episodes have been released. If you miss the broadcast, you can also watch it on the official website of CBS. International fans can watch the show on various streaming networks like Hulu, YouTubeTV, FuboTV, etc. If you are a subscriber on Paramount+, you can watch there the latest episodes.

In the upcoming episode 15, we will see a barrier taking place between Kyra and Will. They will disagree about the game of dare. Whatever the outcome is reveal is set to shatter Kyra because Will is dissatisfied with their relationship. Meanwhile, we might see new connections developing. Since the latest entry of the participants, we are bound to enjoy the show as newcomers will begin their game.

Love Island (USA) is a dating game show where participants, also known as Islanders, actively compete in various games and challenges as a couple to test their physical and mental abilities. So far, fourteen episodes are released. Let us see what happened in the latest episode. The entry of new Islanders has changed the atmosphere inside the villa. We see that Andrew and Gabe start their game and began courting Shannon. Meanwhile, Raul and Charlie are impressed by Cashay’s free spirit personality. 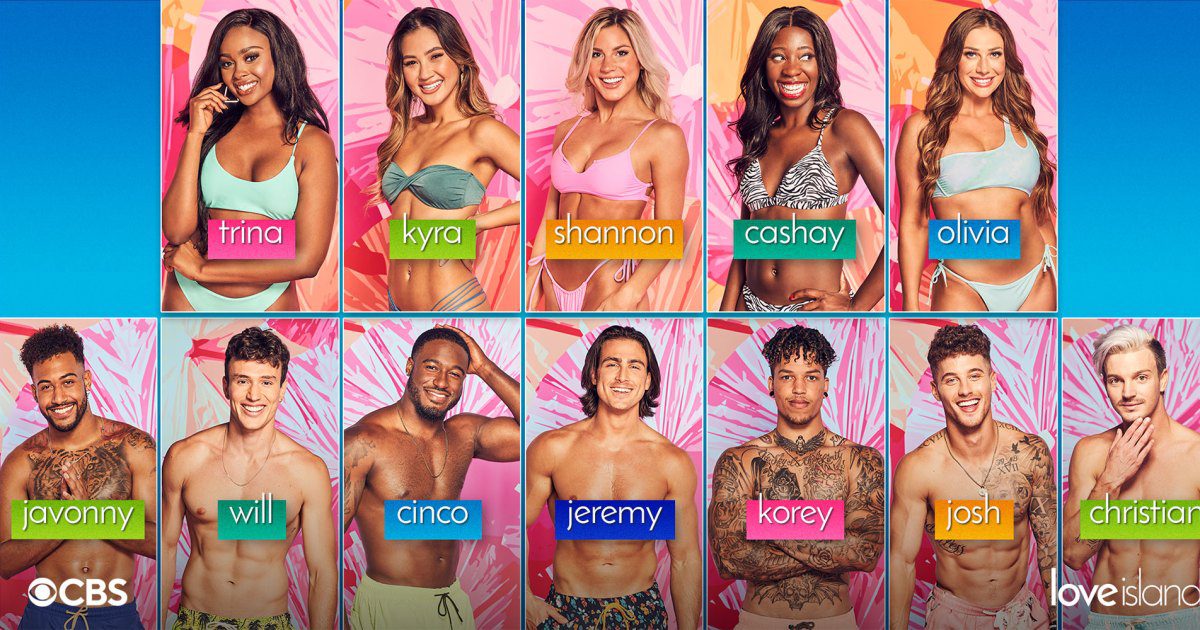 While Kam wants to pursue Kyra, Charlie is confused between Olivia and Cashay. Love confusion does not end here. It seems Josh is tired of being a shining knight for Shannon as he realizes that she demands more than he provides. The new girl, Leslie, seems to catch Cinco’s attention, but her eyes are set on Will, who does not see anyone but Kyra. Will admitted that his connection with Kyra could continue beyond the show. So many love triangles we see here. The show is turning more interesting.

Another wheel of love confusion takes place as Isabel sets eyes on Korey and Kay is into Cinco. At the end of the show, we see Cashay talking with Raul, and they hit off. They share some sentiments moments as she reveals her thought on pregnancy and motherhood, which was very unusual. She called the experience “monumental”, which is no joke. It looks like Cinco is also attracted to Cashay, once again. With confusion in relationships, love triangles taking place, and the arrival of new Islanders, who will end up with whom? And who will remain without a mate? If you want to know more, watch Love Island (USA) Season 3 on CBS.