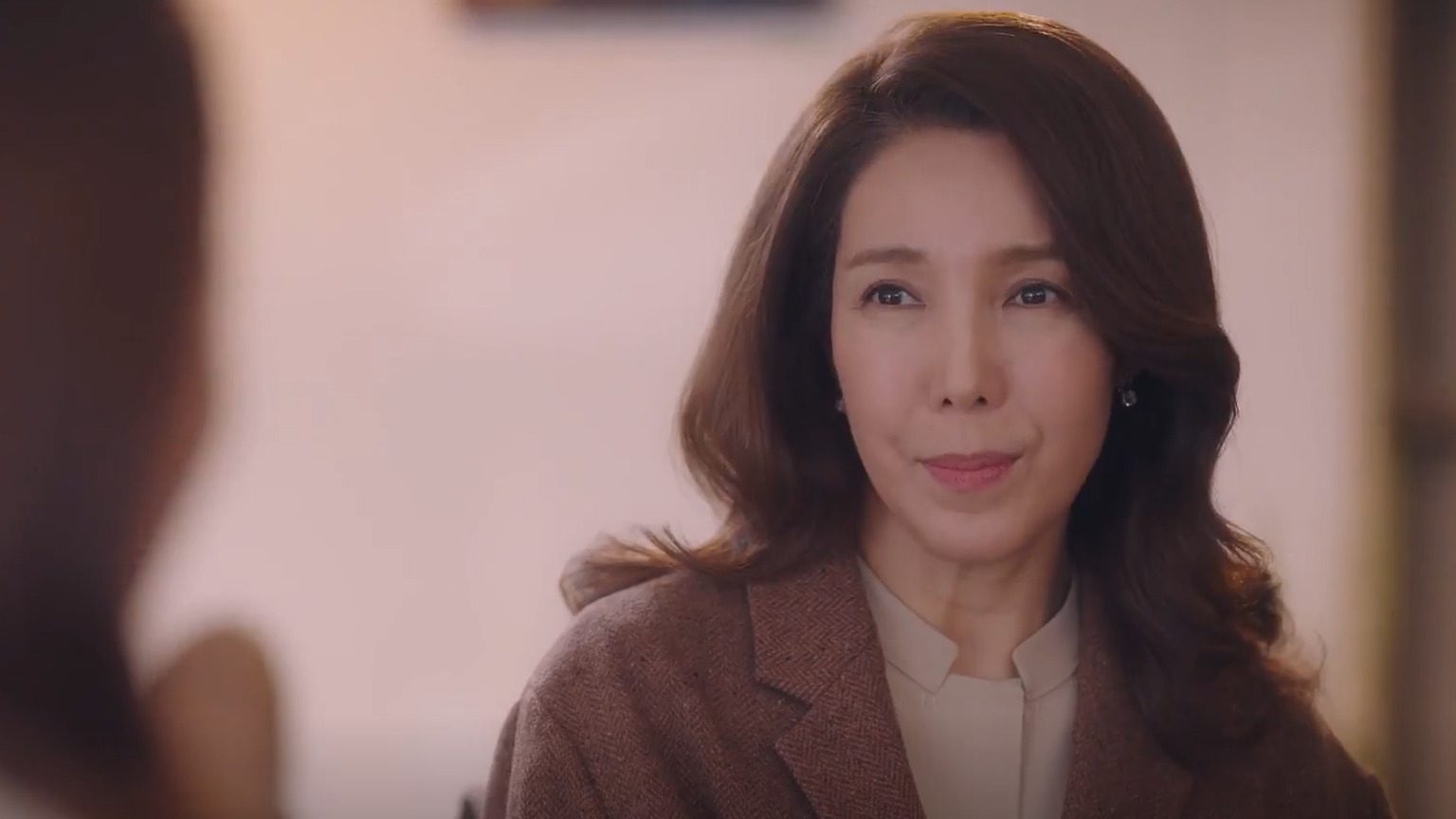 Continuing their love-hate relationship with the k-drama, fans are waiting for the Love (Ft Marriage & Divorce) 3 Episode 9. After all the sad things, things are getting better for Si Eun. Excited about her relationship reaching another milestone, she got home and told her children that Seo Ban had asked for her hand in marriage. But the mother didn’t get the reactions she wanted to have. While her daughter was happy and excited for her, her son was nowhere near happy.

Still siding with his father, the boy felt that his father deserves a second chance. And that his mother should not move on that easily. Her husband, Hae Ryun too, is trying to win her back as he doesn’t have anyone in life anymore. Telling her that he wants to be devoted to the family, he asks for forgiveness. But Si Eun has decided that she won’t be going back and getting to know that she’s getting married soon. He was shocked. 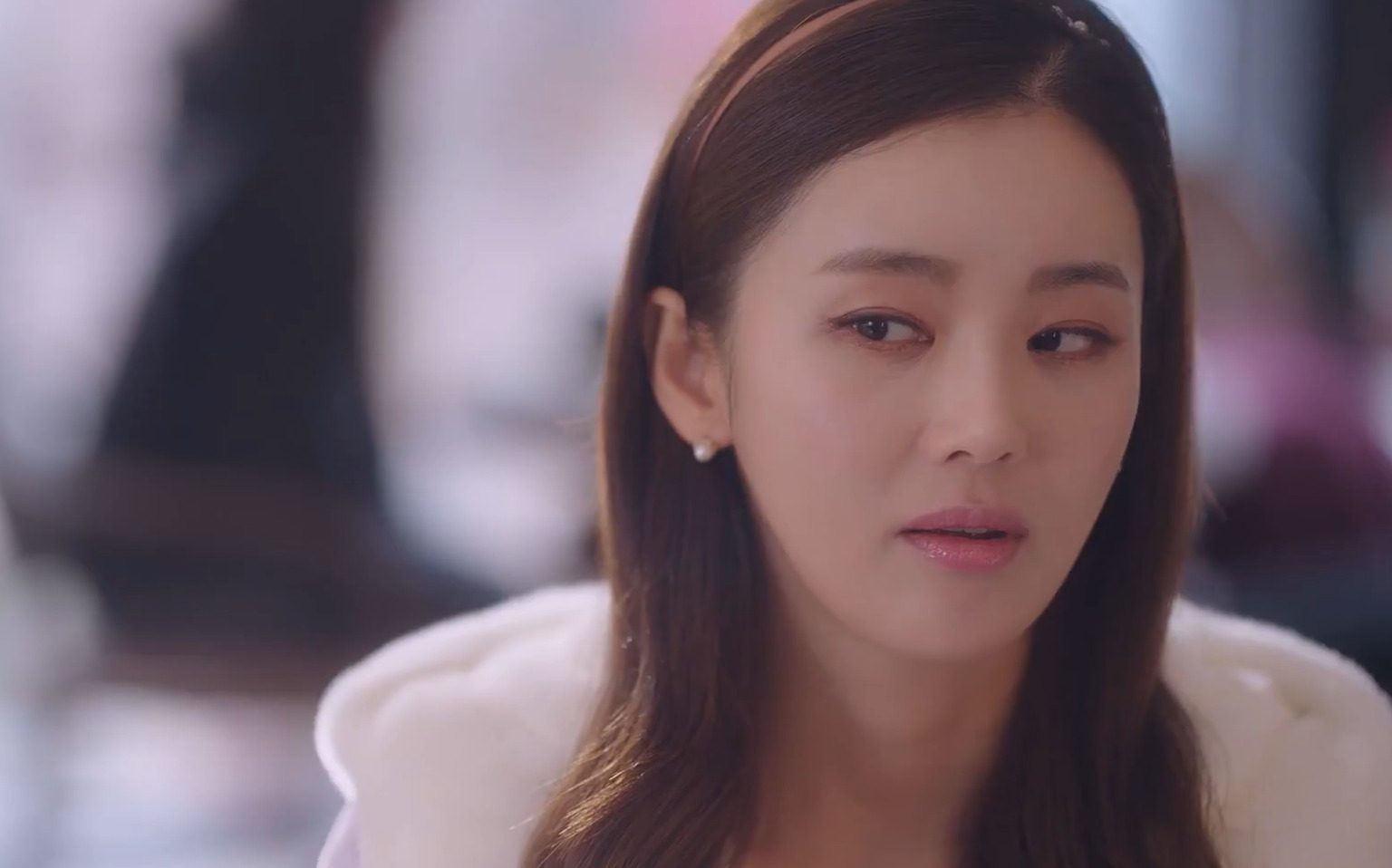 Love (Ft. Marriage & Divorce) 3 Recap: There’s No Going Back To The Old Family…

With Song Won gone, Sa Hyeon was all alone with the newborn kid. And with his parents wanting the best things for the family, they went straight to Hye Ryung. Telling her that all men make mistakes, they asked her to come back to her ex-husband’s life. Getting together, the two should start over with love and take care of his child. But Hye Ryung had no intentions of doing that. Telling them that she has no feelings for Sa Hyeon, she told them to leave her alone.

Having a crush on the brothers, i.e., Seo Ban and Dong Ma, and getting to know that the two were taken by no other than her friends, Hye Ryung has no idea what she’s supposed to do. But looking at Sa Hyeon all alone in trouble, she’s having second thoughts about him too. Along with that, she’s also trying to set Pi Young on a date, having no idea what her friend is up to. And as if it wasn’t enough for her, she saw Song Won’s spirit when she was with her baby. As Sa Heyon’s parents asked her what was wrong, she just ran out of the house, not looking back.

Love (Ft. Marriage & Divorce) Episode 9 will release on March 26, 2022. Seo Ban finally went on to meet the villain of his story, i.e., his father. And as the two started talking, his father was interested in his love life. As they hadn’t seen each other in years, the meeting was very awkward. But the two managed to talk. And just like Seo Ban has expected, his father told him that he could do better with choosing a woman. Hearing that, he managed to not lash out at his father and went through the painfully awkward meeting. But later on, to celebrate Christmas, he took Si Eun and her children on a ski holiday. 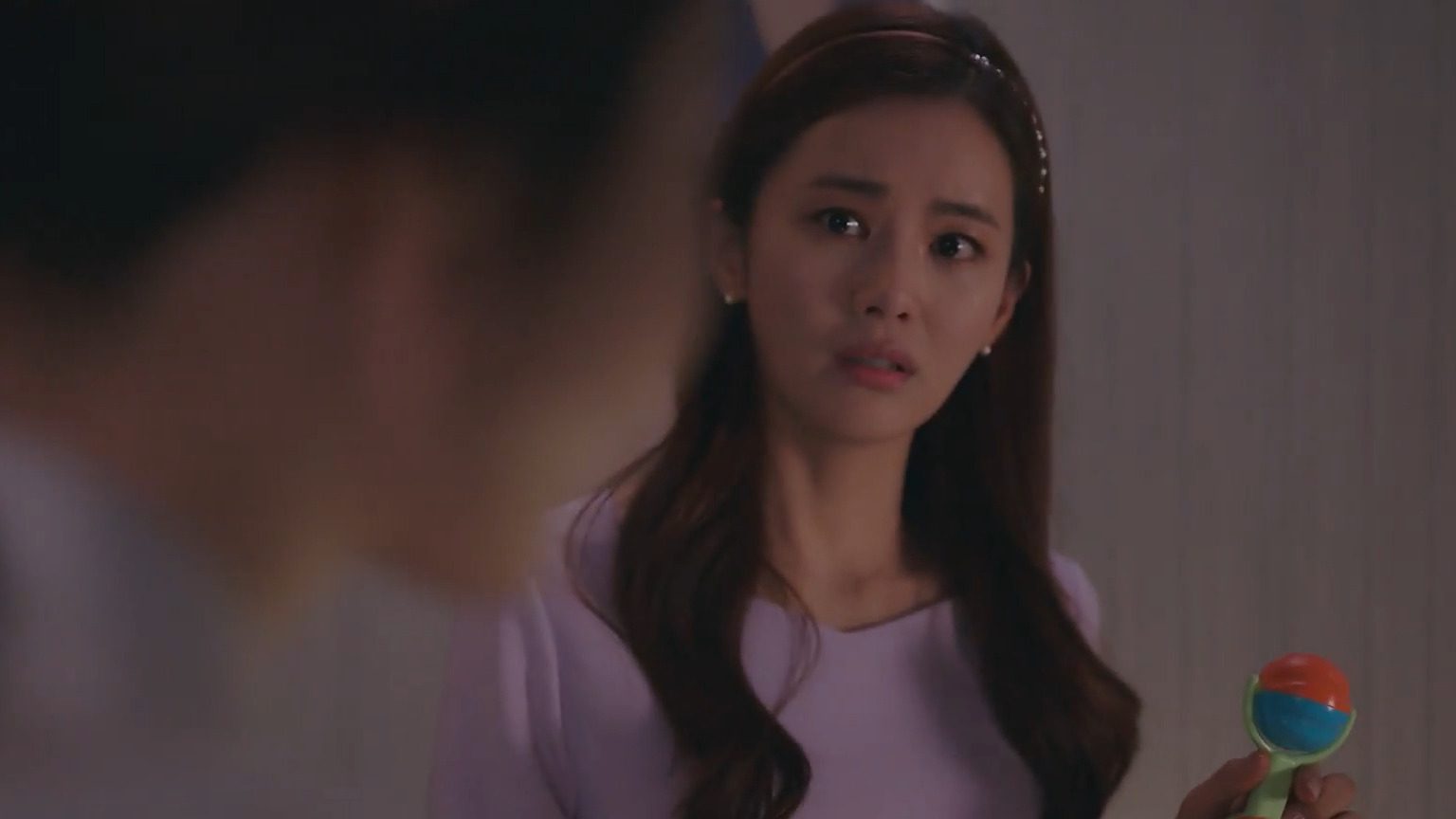 Having problems with their families, Seo Ban and Si Eun are happy to be together. But the two are so much in love that they are ready to make it official and are about to get married. But with Si Eun’s ex, Hae Ryung, back and ready to ruin her wedding, things are about to get interesting in the show. And while all of this is happening, Dong Mi, on the other side, woke up in the middle of the night. Grabbing some scissors, she started cutting her hair off in the bathroom mirror. Given the feeling that the spirit of Ki Rim is back again, this time, nobody would be able to save the woman.

Love (Ft Marriage & Divorce) 3 Episode 9 will be available to watch on the streaming platform Netflix with English subtitles.