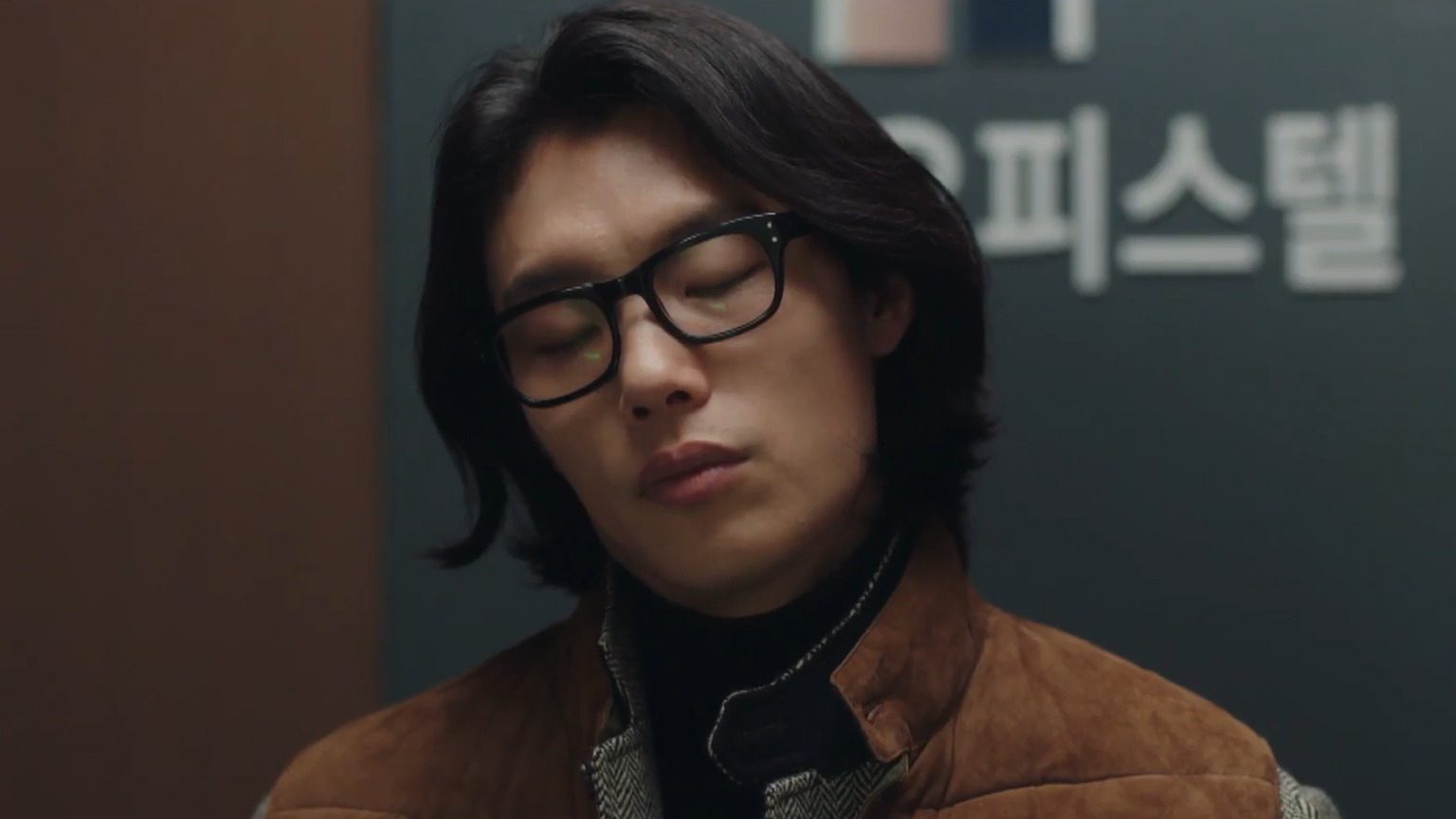 JTBC K-drama “Lost” just came out with its episode 5, and it has revealed so many things. From a heart-breaking reply from Kang Jae that many people can relate to. With so many questions about life beaming inside the viewers’ minds. With time passing, Bu Jeong and Kang Jae are getting in each other’s path unknowingly. While her husband is having thoughts of her own. With the cliffhanger that this episode left us on, viewers can’t wait for episode 6 of the K-drama “Lost” to release.

Kang Jae got the handkerchief that Bu Jeong left him. It took him a while, But he did text her back. Texting her, he tells him that he appreciates her for everything she did that day. It was after a long time that he felt like a good person. He told her that the reason for his late reply was that he didn’t know how to reply. Since he doesn’t really have anyone to talk to or have anyone to text. Thinking it would’ve been the same case with her, he typed and erased his text a lot of times, not knowing what to say. 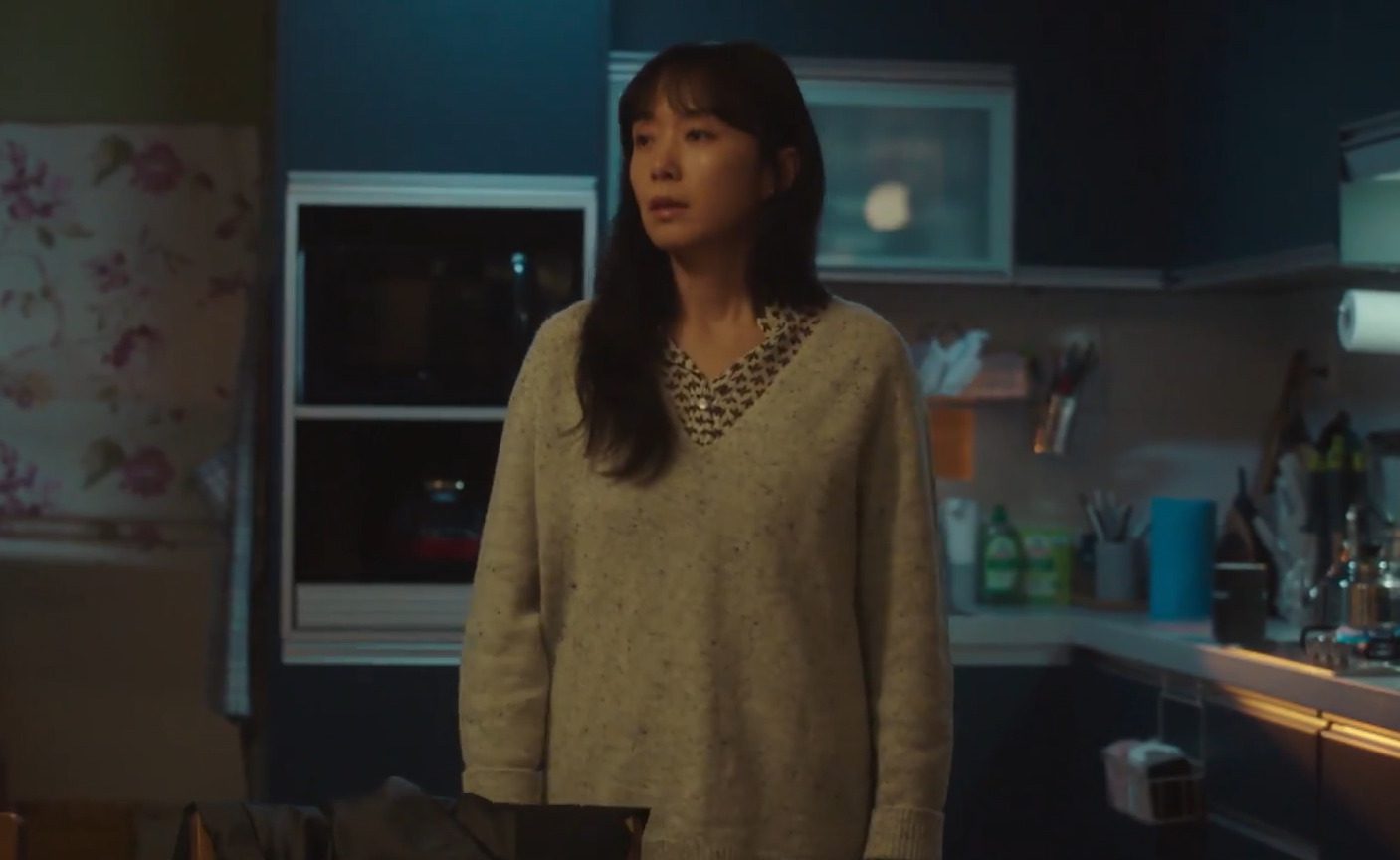 As we saw Bu Jeong spot Kang Jae at the wedding center, she chases after him. Unable to find him, she follows the balloon he was holding. But as she went after the balloon, the person holding it was different. As her husband comes out looking for her, she hides behind the coffee stall, closing her eyes. But as soon as she opens them, Kang Jae is standing in front of her. Hearing her husband approaching the coffee machine with his friend, they both hide in the back and hear them talking about how to handle wives. Jung Soo also asks his friend about the “friends” that he rented for the wedding. And gets a visiting card as a reply.

With the wedding ends, everybody returns home. Kang Jae and Min Jung leave together in a cab. Where she tells him that the guy who hired them asked her for hourly rates and her relationship with him. And that he is willing to date her. But she told him that she was dating him. Asking her if she’s willing to pay his rates, Kang Jae tells her to pay for the cab that she refuses. As he reaches his apartment, he sees Bu Jeong’s father in the rain picking up boxes. Hesitating for a minute, he goes to help him and gets to the apartment. But when he comes back in the evening, he finds him outside his door, as her father forgot the door pin. 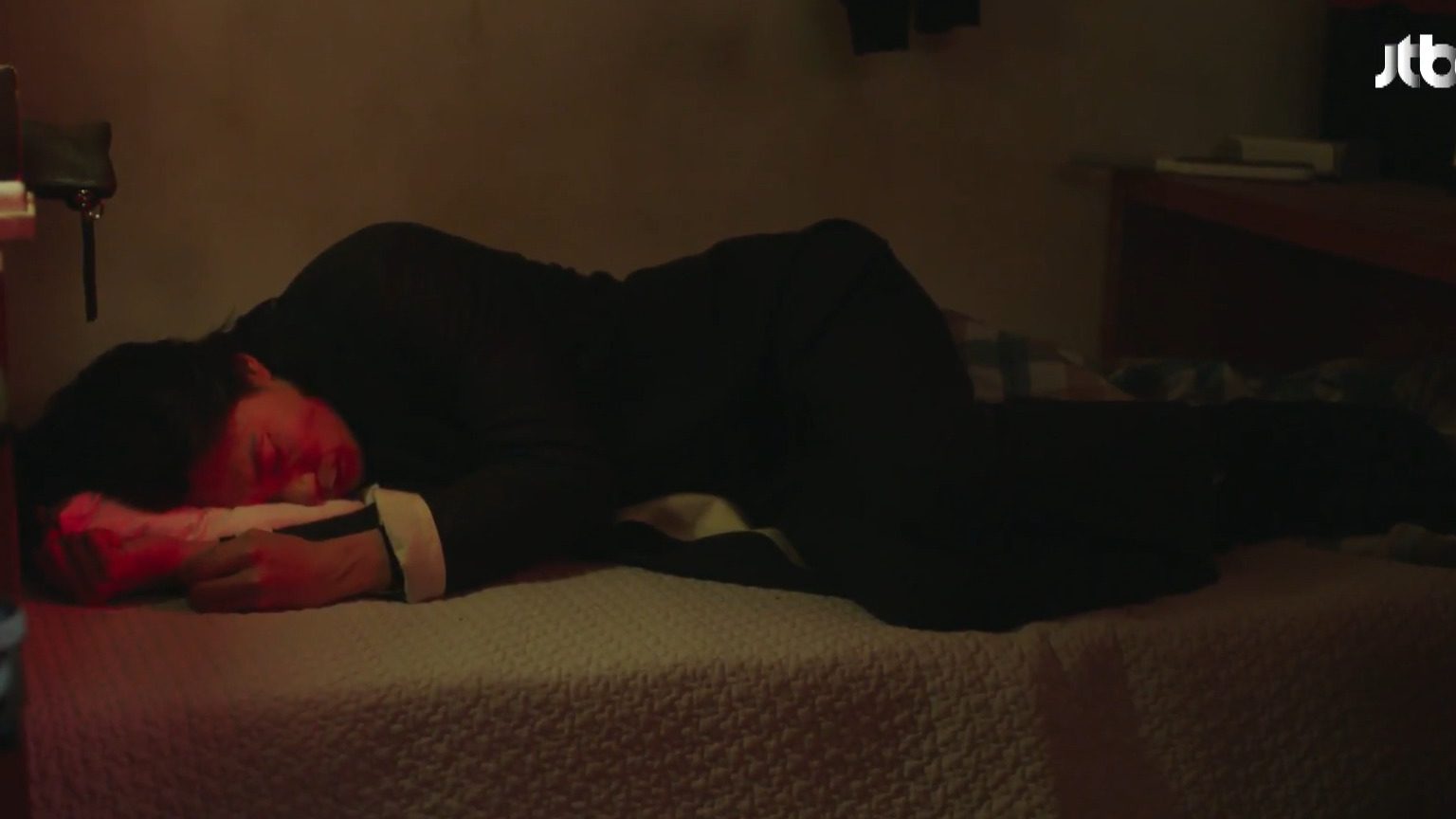 When he’s going back out, Bu Jeong’s father tells Kang Jae that youth is hard. That makes him remind his father, who’s been working so much, that he is still in his youth and never got the time to get old. Getting back home, Bu Jeong knows how her husband was talking behind her back. So she goes straight into the kitchen to sleep while her husband goes to visit his mother. Eating with his mother, Jung Soo confesses that he liked Kyung Eun (his ex-girlfriend) a lot. And if she had accepted him back when he was seeing her, he would’ve left Bu Jeong. For that, he ends up getting a beating from his mother.

Lost K-drama Episode 6 is premiering on September 19, 2021, in the evening. For global viewing, the drama will be available on iQIYI streaming services at 6.30 pm. Things are about to go down in the new episode. We can expect more of Bu Jeong and Kang Jae together as we see her asking him if she can book him for a night. As A-Ran’s loveless marriage is out in public. While Bu Jeong’s father is starting to forget things. But he doesn’t want to tell his daughter. While the source that released A-Ran’s news got its tip from Bu Jeong and Kang Jae knows that as he has the source’s phone. And as he is in contact with A-Ran’s bodyguard, he goes on to tell him about what he saw on the phone. As nobody knows that Bu Jeong got fired from her job, the secret might get out. 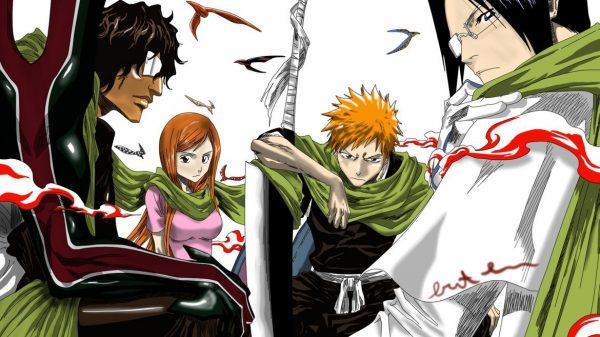 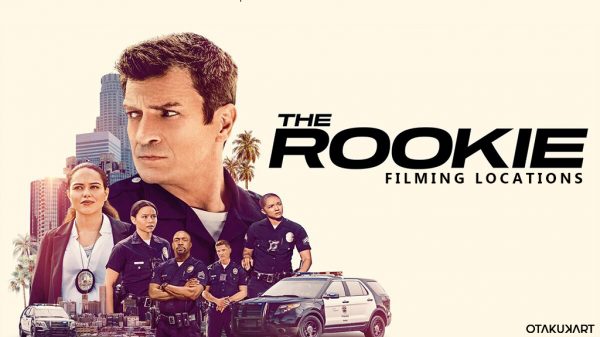 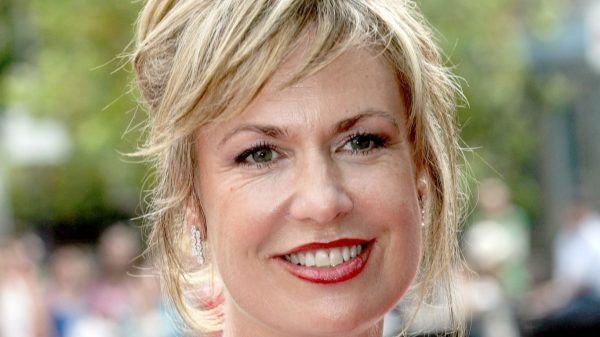 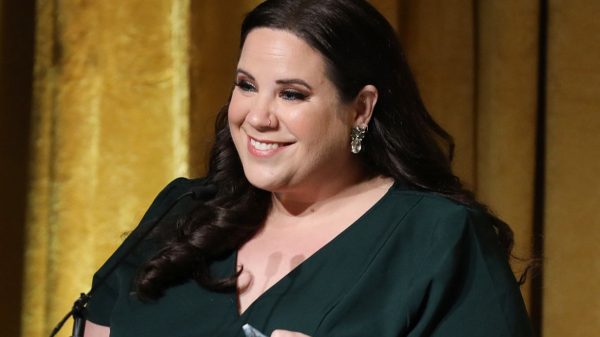 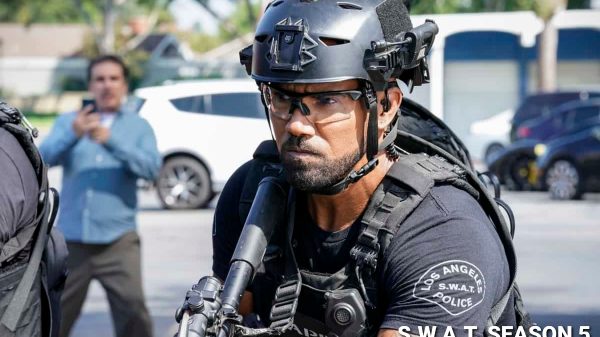 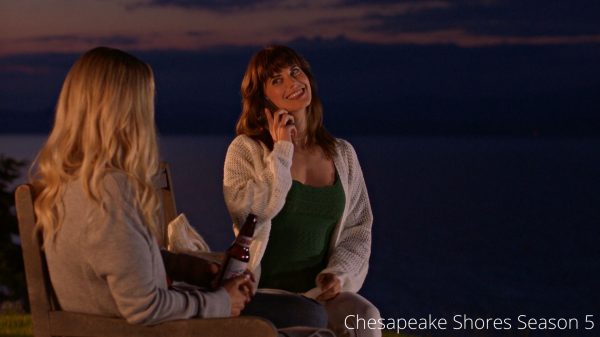