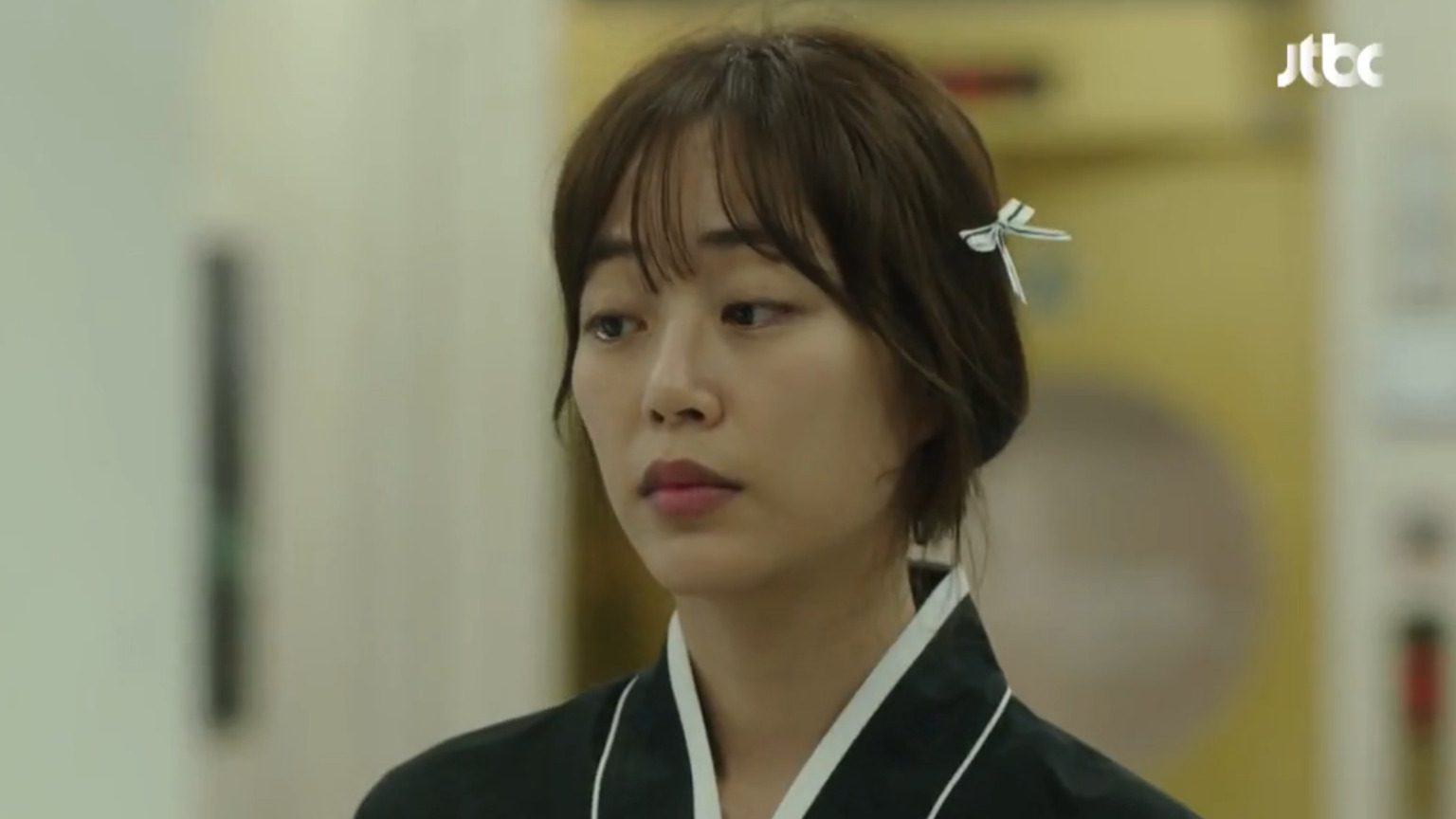 As the story is slowly coming towards its end, K-drama “Lost” is on its way to release episode 13. As the story is slowly moving, Bu Jeong realizes how similar she and Kang Jae are. And why does she feel so chaotic yet peaceful when with him? After having a night full of talking about the things that were suppressed inside their hearts. And spending the night together at the mountain, they have certainly grown closer. But that is not the case with just the two of them. As Woo Nam is trying to make up with Soon Kyu. Min Jung also seems to fall for Soon Joo.

While Kyung Eun thinks she is at the rock bottom of her life. Jung Soo gives her a shoulder to rest on and makes her feel better. As Woo Nam and Soon Kyu walk back home, they reminisce about their time in college. While Soon Joo goes out in the city to find some blankets for Min Jung at midnight. Unable to find any store open, he finally goes to his sister’s place to get the blankets. At the same time, Min Jung waits for him outside the house. As they wave to each other, Woo Nam catches him from behind. 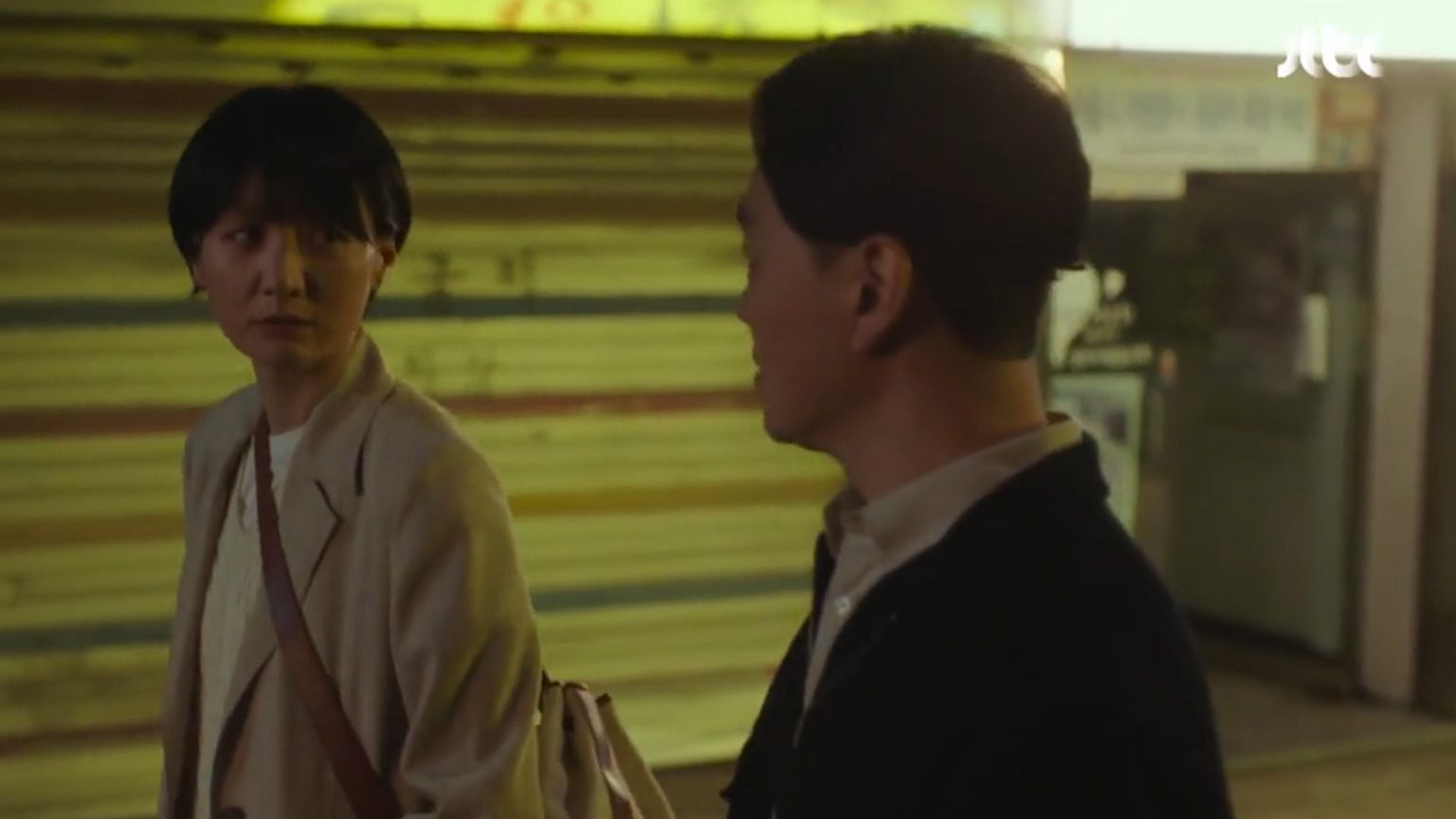 As her husband’s life support was turned off, Kyung Eun didn’t know whom to call but Jung Soo. Not knowing what the call was about, he goes on to ignore the call. Now, seeing her at the funeral, he has no idea how to comfort her. While people talk about what happened to her husband and stuff, he watches her greeting people without having time to breathe. As she steps out for a minute, Kyung Eun finds Jun Soo outside. She asks him about their friends and why hadn’t he left yet. Telling her that their friends had already left and would come back tomorrow, he says he couldn’t get himself to leave. Tired of everything, she asks him if she can rest for a bit in his car. As her in-laws were in the lounge and wouldn’t really let her sit.

As she finally gets to sit after a long day, it doesn’t take her long to fall asleep as he reclines her chair. Sitting back, she tells him not to come tomorrow cause her mother will be there. And she might get rude to him. He leaves the car to Kyung Eun for her to take a break. While he thinks Bu Jeong is at her father’s place, he finds a legal notice for her regarding the book she wrote. Later on, his mother calls him, asking about Bu Jeong’s father, as she sees him picking boxes on the road. Having no idea how to deal, he finally texts her. Bu Jeong is thinking about going to the sea with Kang Jae. Looking at the text brings her back to reality, making her leave for Seoul right away. 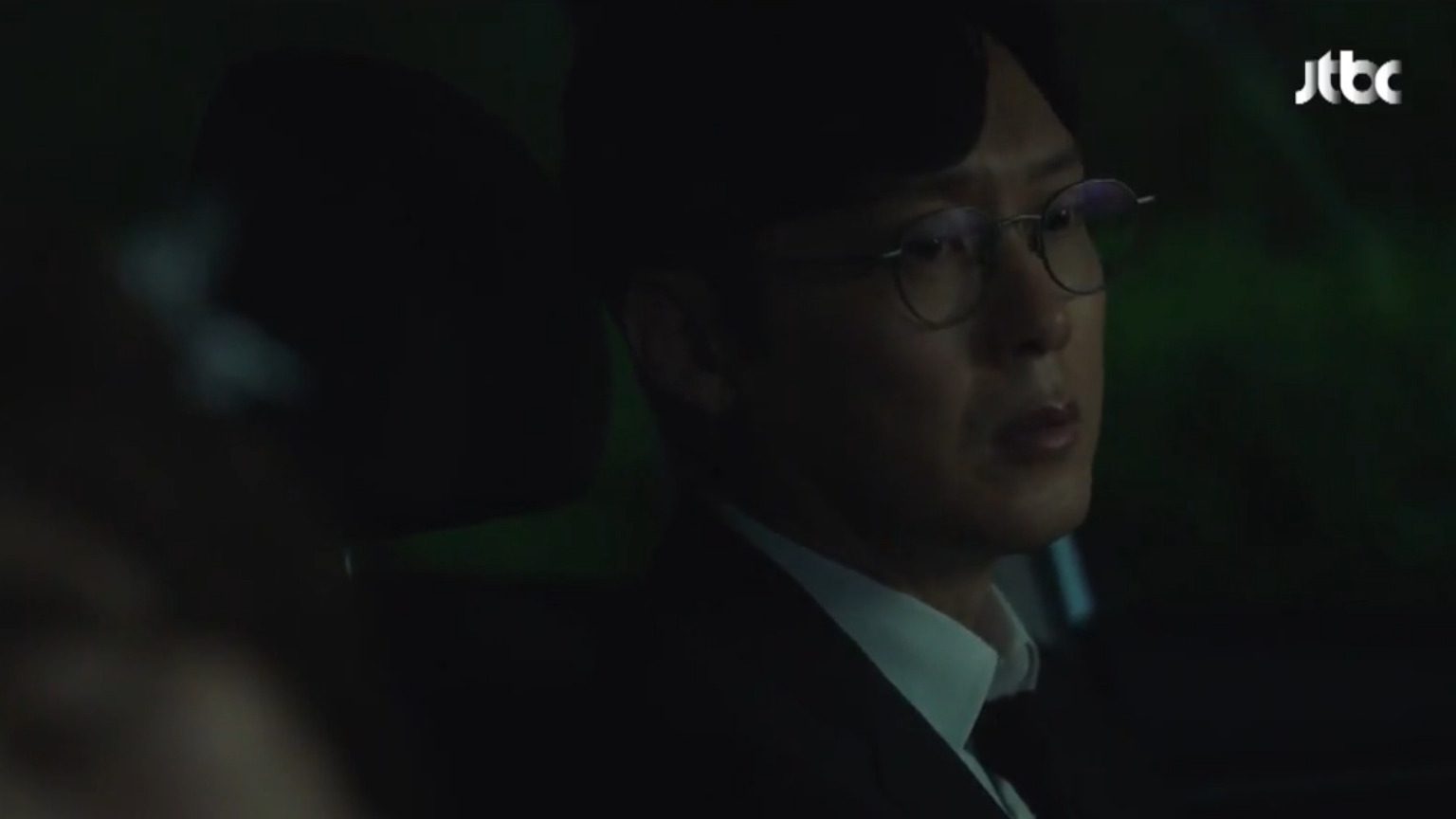 “Lost” K-drama: Jung Soo in the car as Kyung Eun rests beside him.

The upcoming episode will be available to watch on the JTBC cable TV network and the streaming app and website iQIYI. The K-drama will have 16 episodes in total. Out of which, episode 13 is on its way. Each episode is usually an hour-long, with characters that are easy to relate to.

K-drama Lost Episode 13 will release on October 16, 2021. With the upcoming episode, different things are happening. While one is getting a chance to redeem themselves, Other person’s lives are messing up big time. Not being able to go to the sea with his late father, Kang Jae, finally fulfills his wish by going there alone. Bu Jeong returns to Seoul. On one side, Ah Ran deals with the controversy of plagiarism surrounding her book. Kyung Eun continues to deal with relatives at her husband’s funeral. With her mom being snarky and not letting her mourn peacefully. Kyung Eun might’ve had enough, and she might finally speak up for her own life.

Also Read: When Is Seinfeld Coming On Netflix? Here’s What We Know About the Release Date