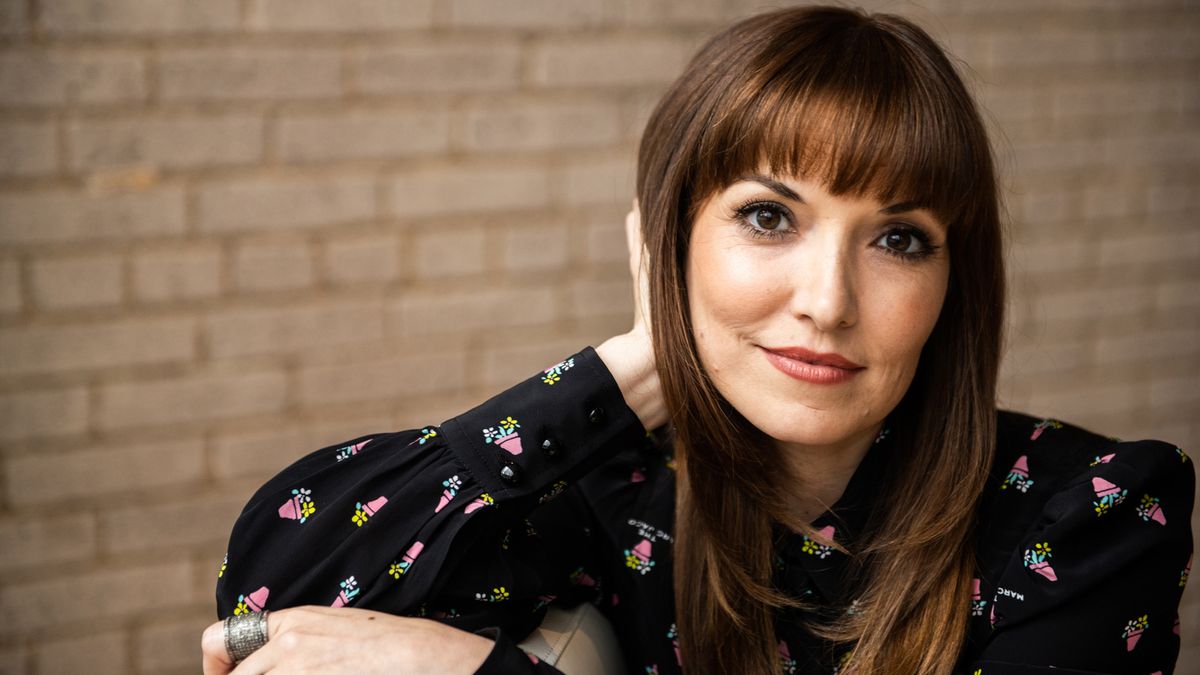 Lorene Scafaria is a big name in the industry and her net worth has always been a topic that influxes curiosity among Netizens. Lorene is well known for directing films like Seeking a Friend For The End Of The World, The Meddler, and Hustlers. Topics like dating and net worth are something that fascinates people a lot and gives their curiosity an inclination. Fans are always keen to know more about their favorite celeb’s life. Well if you are a curious fella who wants to know about the famous director Lorene Scafaria’s earnings, career, and personal life then you are at the right place. So without wasting any more time let’s hop onto the bandwagon and find out the answer to your questions and know how she made her fortune.

Lorene Scafaria is class all the way when it comes to story writing and directing. In addition to her critically acclaimed talents, Lorene is also a singer, songwriter, musician, and actress. She is well known for directing and writing the American crime drama film Hustlers(2019). Scafaria’s Hustlers gained worldwide acclamation and was able to gross 157.6 million dollars against a 5times lower budget. Big Helium Dog (1999), A Million Miles (2001), Mayhem Motels (2001), The Nines (2001), and Coherence (2013) are some of the films that encountered her brilliant acting performances. In the field of writing, the Iraq War docudrama Sweet Relief, The Mighty Flynn, and Man and Wife are some of her contributions. Scafaria under her name also has two music albums titled Garden party(2008) and Laughter and Forgetting(2010).

As per the reports, Lorene Scafaria holds a smashing net worth of 3 million dollars. Looking at her magnificently successful career this should not come as a surprise. Lorene is no stranger to wealth and big numbers. By the time she was just 17, her first play was out there. She produced it, staged it, and even starred in it. The play was titled That Guy and Others Like Him. Her passion for writing goes back to her school days when she used to write reports on a  fake book to win Pizza Hut gift certificates. Quite a good motivation right! Lorene in the early stages of her career directed, wrote, and acted in many plays and theatres but her first directorial debut was marked by 2009’s Seeking A Friend For The End Of The World. Since then she has been writing and directing masterpieces and there is no stopping her. 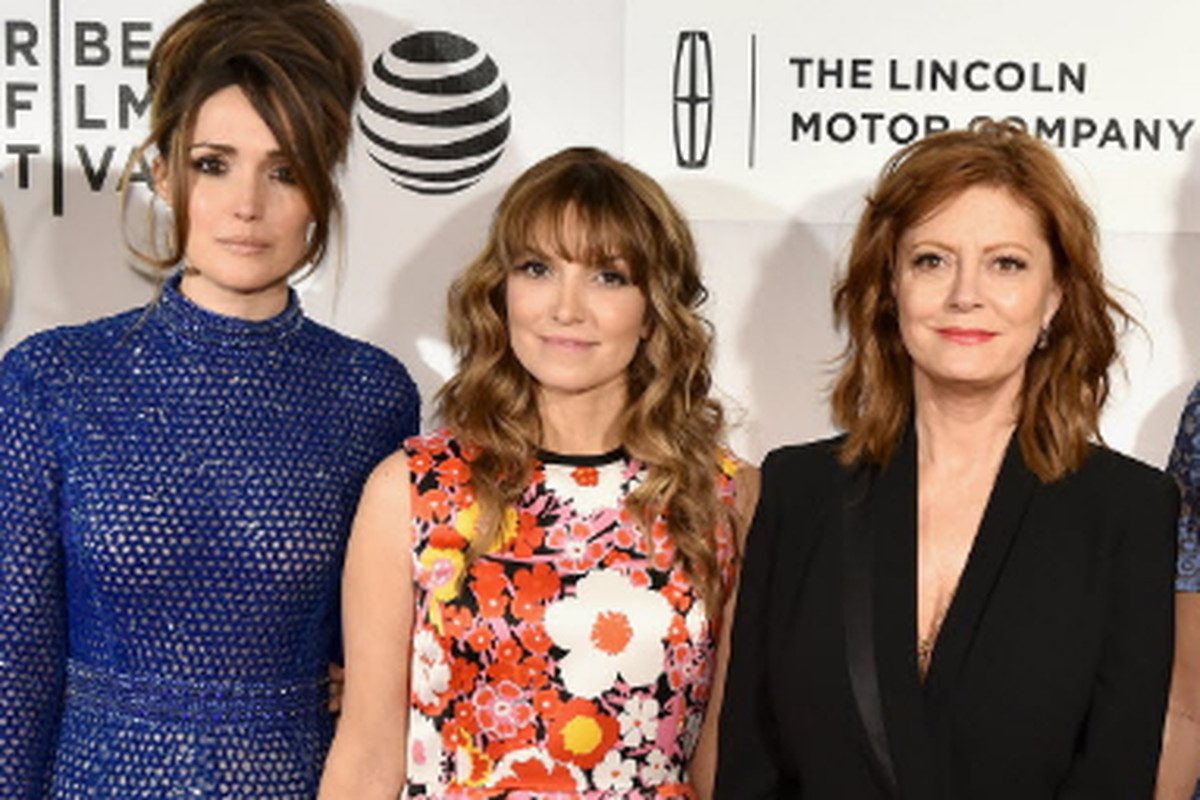 Dating has been the most talked about topic in the Entertainment world. Celebrities and their dating life tend to attract a large number of people. Lorene’s dating life has also been a topic of keen interest for her fans and Paparazzi as she is dating a man 12 years younger than her. The 43 years old Lorene has been in a relationship with comedian Bo Burnham since 2013. Bo became popular through his Youtube videos and has also directed a few movies. The adorable power couple has been out setting some serious relationship goals lately. Both the individuals are successful names in their respective fields and recently Bo dedicated his 2021’s special Bo Burnham: Insides to her. Bo Burnham and  Lorene started dating back in 2013 and have been living together in Los Angles. 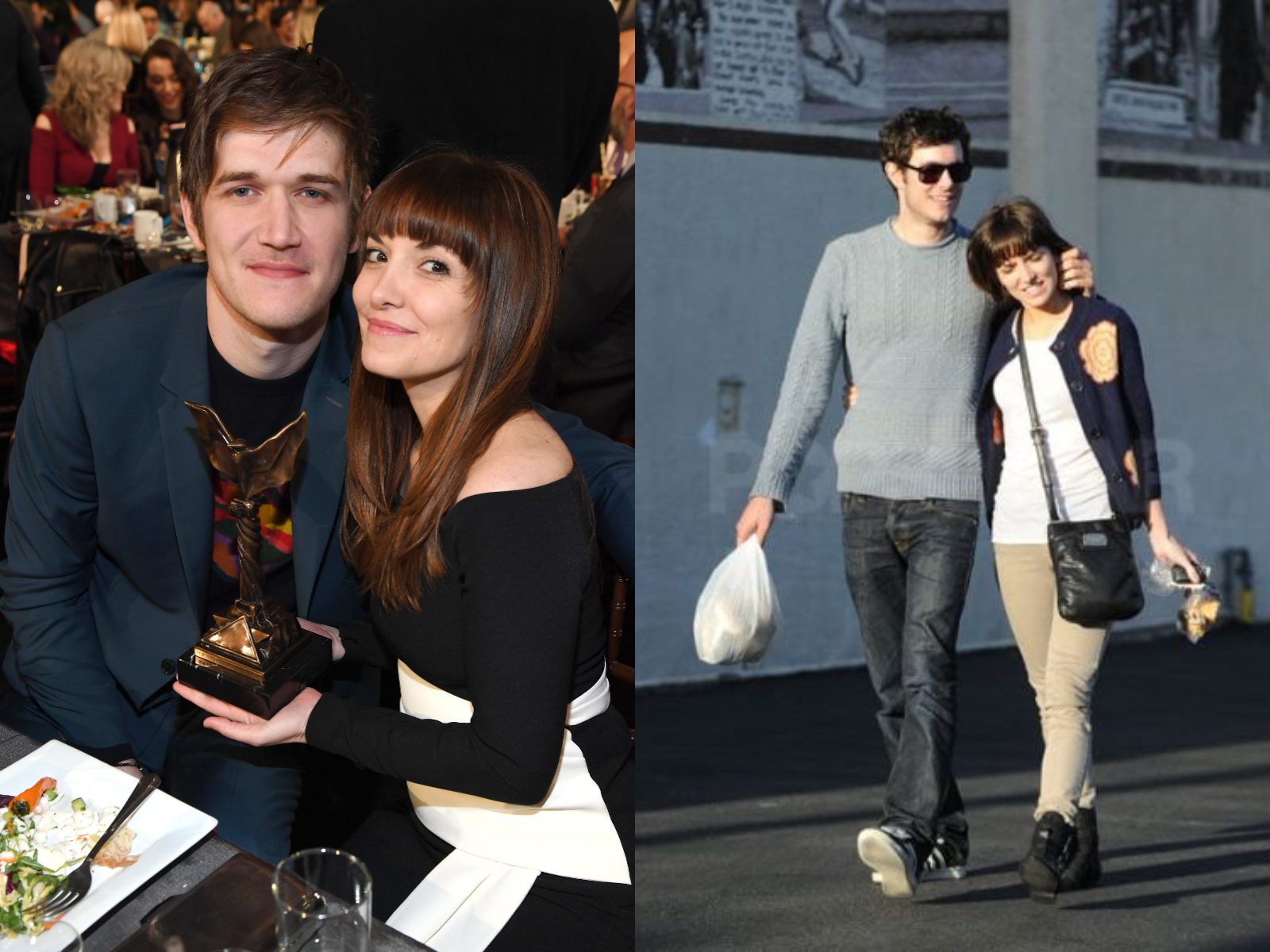 What’s Next For Lorene Scafaria?

Lorene Scafaria is all set to direct the third season of the Emmy Winning satirical comedy-drama series Succession. Lorene confirmed this on her Twitter as well as IG. She retweeted Erick Anderson’s tweet that read ” Hustler’s Lorene Scafaria is in the director’s chair for the third season of the Emmy Winning Successors” read the tweet. Succession was termed as “truly great” and “fairly unique” by the fans. Both the two seasons of the critically acclaimed series have been great on the part of writing, acting, soundtrack, and production values. The last episode of season two was aired on October 13th in 2019. The creators have hinted that most probably The Roy’s will be back by the fall of 2021. Lorene previously wrote, directed, and even co-produced the huge hit of 2019 Hustlers.