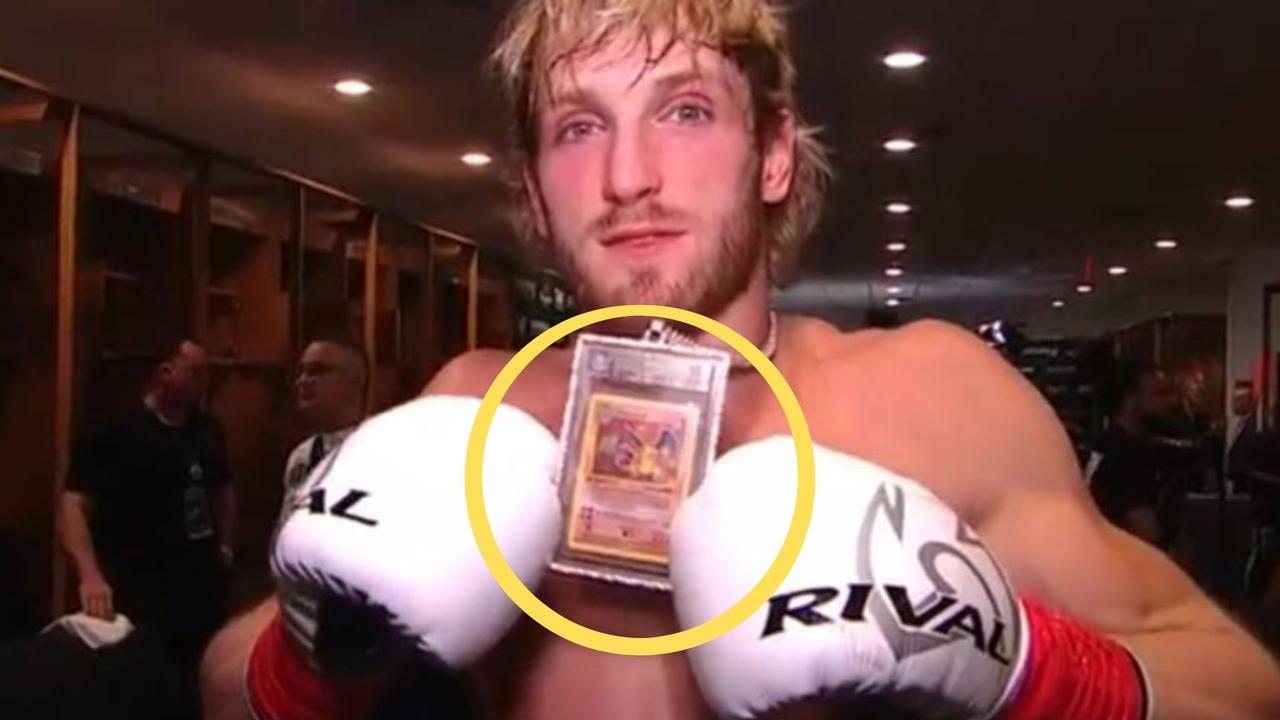 Logan Paul, the boxer, Youtuber, and actor, turns out to a Pokemon fan. He showed off his asset “Logan Paul’s Charizard Card” in his recent fight with Floyd Mayweather. Logan has been a Pokeman fan because obviously, who is not? He has videos on his youtube channel where he reviews Pokemon episodes. And Logan Paul’s Charizard Card belonged to Garry from the show Pawn Stars. Garry was featured on the show as the largest collector of Pokemon cards. After watching Garry on Pawn stars, Logan went down to Vegas just to strike a deal with Garry. Initially, he wasn’t ready to sell this 1st edition Charizard Card, but Logan offered him 150,000 thousand dollars for a Pokemon card. Garry couldn’t say no to such a deal.

All these details were revealed in Logan Paul’s youtube video. However, no one knew that Logan would wear the Charizard Card as an accessory in the most exciting and hyped fights he ever had. Garry made a comment when he said Logan wearing the card as a locket in a silver chain. He said this man just gave the Pokemon fans a different level to vibe. He said he knew it was the right decision to sell it to Logan as he respects it and flaunts it like a husband shows off his newly wedded wife. 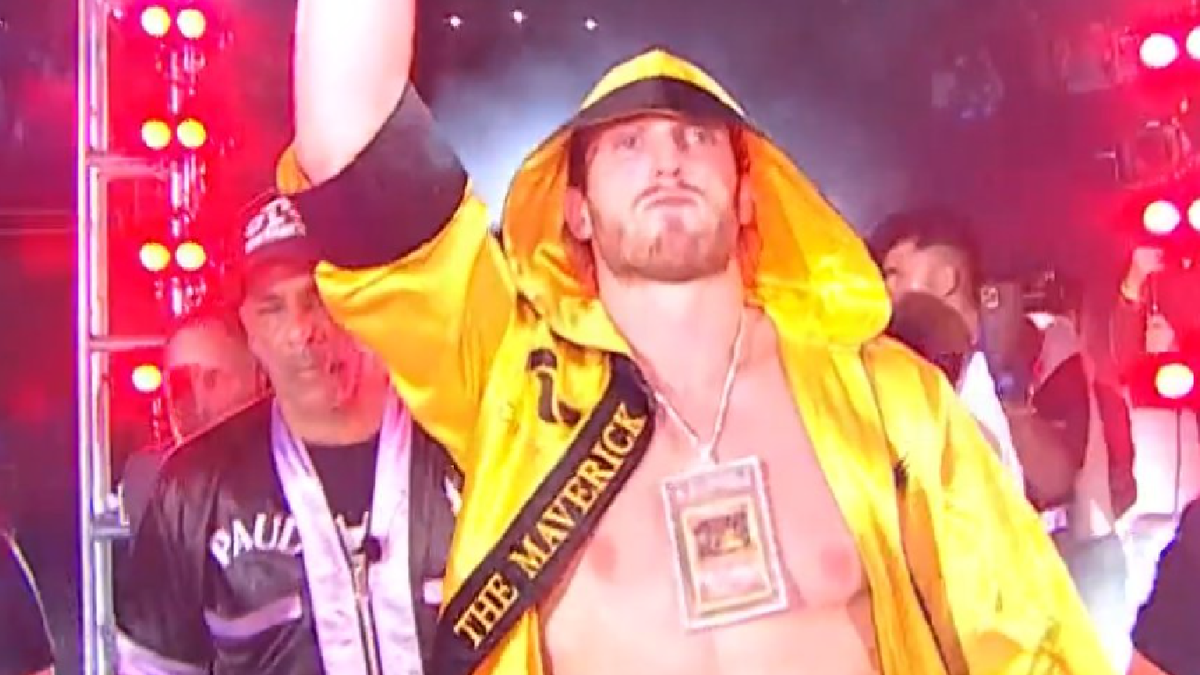 Garry added to his statement by saying no man can better respect his passion by treating it as precious as a jewel. All the pokemon fans and Logan Paul fans started appreciating him for his gesture. Some of his fans said that Logan Paul’s Charizard Card worth more than a rapper’s gold chain.

Paul and Floyd Mayweather’s fight was very much hiped, but they didn’t give their fans the fight they were expected. Logan was defeated without a knockout. The fight was so lame that it is not worth mentioning. But Logan saw it coming. And Logan can’t help to put on a show. Even though he lost the fight, but he found out a way to make it to the headlines with his Pokemon moves.

He made his fan base even more concrete by adding Pokemon lovers to his fanbase. Before the fight, Logan had 10 million Instagram followers, but he had 20 million followers after his fight. And we can say that 150,000 thousand dollars for the Charizard Card was worth 10 million Instagram followers. The man has some amazing strategies on who to win a lost game. His fight gave space for potential meme culture, and people started mocking him. That Logan fight like a 46-year-old uncle. But you don’t need to fight if you can put on a show until he released a statement by his opponent Mayweather who said that Logan is a tough fighter, and it was a hell of a fight for him.

Logan Paul Is Passionate About Entertaining People, And He Club Boxing With Entertainment And It Was Hell Of A Show

Logan tweeted from his official Twitter account that he moved to Los Angles. He wrote every night and every day. He checks out himself in the mirror and tells himself that he will be the biggest entertainer in the world. The young boxer had no idea how and when, but he always believed in himself and worked hard towards his dream. Logan said after 6 years of blood and sweat, it’s finally happening. He concluded his tweet by writing, life is a wild ride.

Every morning & every night, I’d look myself in the mirror and repeat 10 times “I will be the biggest entertainer in the world”

I had no idea HOW or WHEN it would happen, but after 6 years of manifestation, it’s happening.

Life is a wild ride 🥲

We can’t deny that Logan can’t be an entertainer. Even though he lost his fighting match, but he is still tending, and he secured 10 million Instagram followers. That is huge. People are calling him a fake boxer, but we can’t deny that it was a master move to use his hiped match to expand his fanbase. Viewers defiantly enjoyed a fighter living his childhood dream, and he created history even after losing the match. Because this anime fan generation will not forget the stunt, Logan Paul pulled to make a boxing match much more interesting.