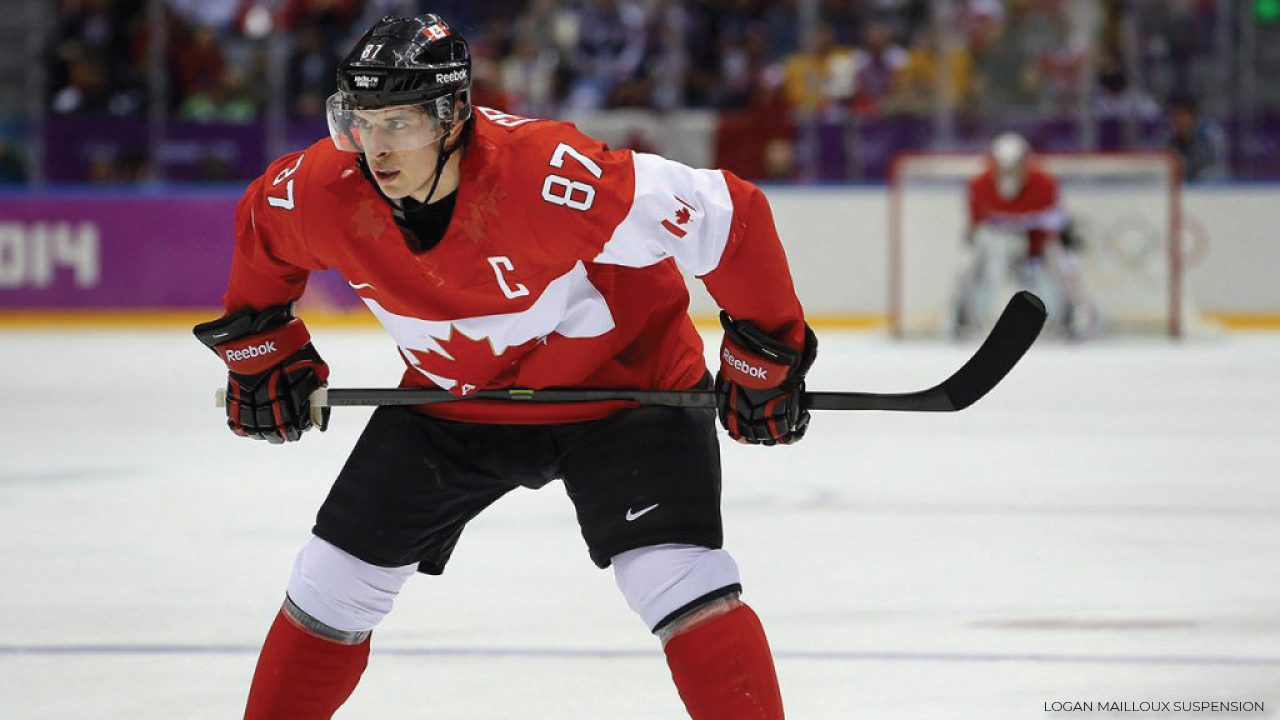 Born on 15 April 2003, Logan Mailloux is a known Canadian ice hockey player in the sports realm. He is a popular face in the field of ice hockey and has played for the London Knights of the Ontario Hockey League. In this year’s NHL Entry Draft, Mailloux has drafted 31st overall by the Montreal Canadians. Mailloux has a position as a defenseman in the game. His sports career in ice hockey is not so appreciative till now. He played four games for London Knights, and in all of them, he scored zero points. He gained 15 points in 19 games in the 2020-21 season, where he played as a loan player for SK Lejon in the Swedish HockeyEttan.

Canadiens made an announcement on 28 July that Mailloux is not invited to participate in the team’s rookie or main training camp. They also mentioned that they would make an announcement after reassessment of their decision on whether he would or would not join the organization later this year. Though, things are looking difficult as of now as his career has come to an indefinite halt. The media is all over, and we are here to tell you why. So, let’s take a dive in and have a brief look at everything.

Logan Mailloux: What was the reason for his indefinite suspension?

On Wednesday, Geoff Molson, owner of Montreal Canadiens, issued an open letter which revealed the decision about the future of Logan Mailloux in the team. The team is stuck in the controversial decision of Mailloux, who is receiving intense hate from fans after she shared an intimate picture of a woman.

He has already apologized for the mistake. However, the mistake was not something to be ignored. And it was decided by the team that he would be permitted to join the team neither for rookie camp nor for the training camp. In the draft issues by Molson, he apologized to the fans for the selection in the first round. The letter read that they understand the ongoing situation and fan’s expectations of them. He wrote that the team deeply apologizes for the inconvenience and disappointment caused due to the first round of selection. He also pointed out that Logan’s actions are not the mirror of the values inhibited by the organization.

Molson also said that the organization “does not minimize” the painful experience of the victim, and the selection of Mailloux does not encourage or intends any kind of disrespect towards the victim. He also pointed out that the Canadiens do not intend to endorse the culture of violence against women in any way.

More About the Incident

The owner also expressed his grief and support to the victim and her family. He said that no one and especially no one under the age of 18, deserves this kind of suffering. He ensured that the team and organization would stand up for her and her family and respect their privacy.

Molson labeled the incident as a “serious transgression” in his letter. Logan has asked the team not to draft him. In Sweden, he was fined and convicted for the traumatic incident. In the open letter, Molson listed three actions that are to be taken by the organization for the controversial selection. They are:

Logan regretted his actions and hoped that his apologies were considered sincere by the victim as per a statement released before the draft and a news conference.

Also Read: Terry Bradshaw Net Worth: How Much Is The American Sportsman Worth?

Logan Mailloux: What else happened?

All the pictures were taken without the victim’s consent, and she reported the crime to the local police station. One thing led to another, and Mailloux was fined for offensive photography constituting an invasion of privacy and defamation.