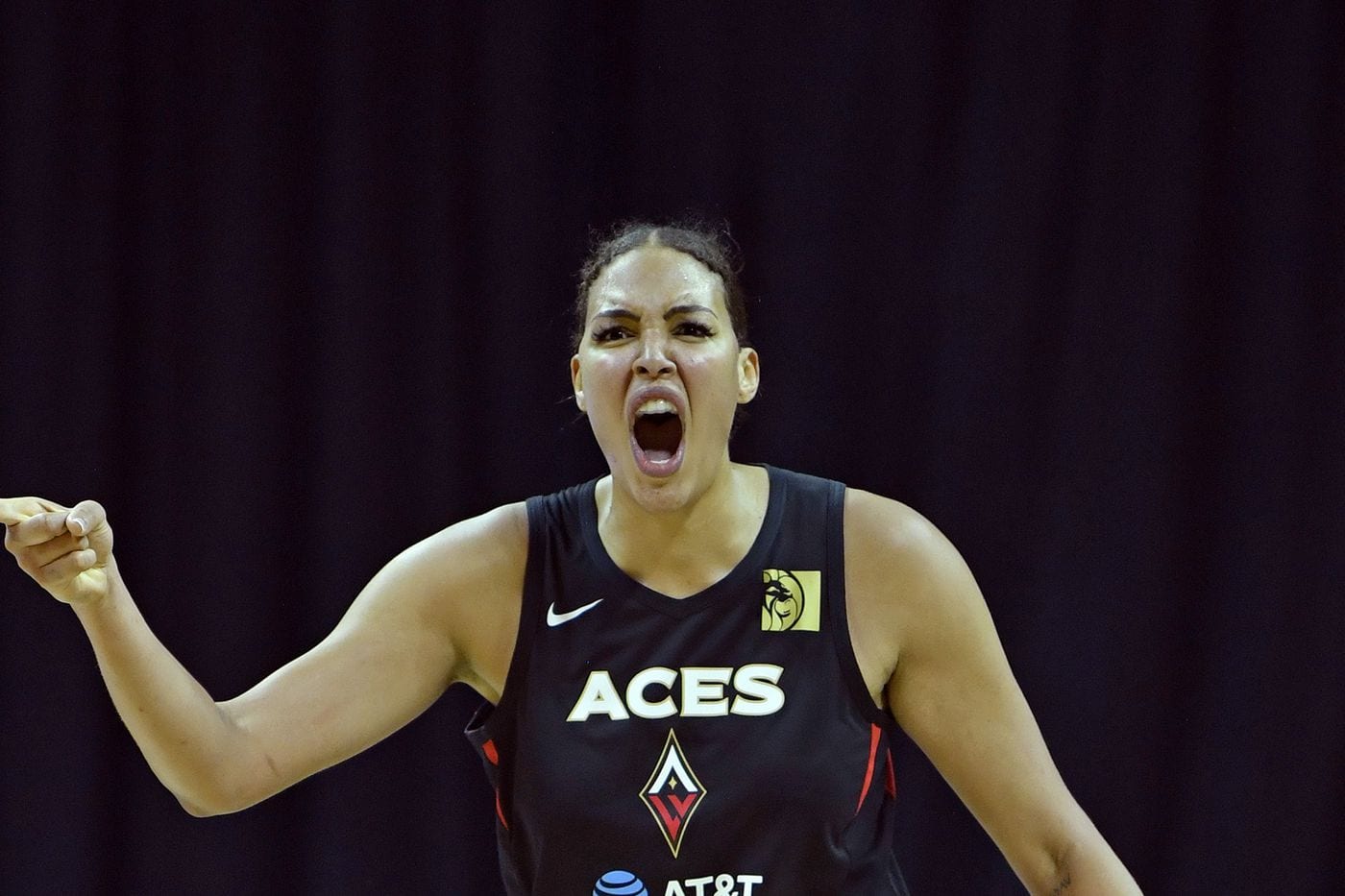 This article analyzes Liz Cambage Net Worth. Over the last few days, Cambage has made headlines for dropping out of the Australian National Team in the 2021 Tokyo Olympics. She has recently addressed all the rumors about her on social media. She also spoke in detail about how affected she is with everything and has hardly left her room in the last few days. Cambage said that she is appalled at various news outlets for all the misinformation that they have been spreading, thereby tarnishing her reputation. She’s hasn’t spoken explicitly about what is true and what is false. However, she did announce her withdrawal and emphasized that this was one of the toughest decisions she has had to make in a very long time.

Before we find out about Liz Cambage Net Worth, here is a little background information about her early life and career. Elizabeth or Liz Cambage is an Australian professional basketball player. She was born on August 18, 1991, in London, England. At present, Liz Cambage plays for the Las Vegas Aces of the Women’s National Basketball Association. She also plays for the Australian Opals.  She started playing basketball in school when she was 10 years old. This happened after being bullied in school about her height. Let’s find out more.

Here’s Everything You Need to Know About Liz Cambage

Cambage is truly a global citizen with a Nigerian father and an Australian mother. Moreover, Cambage was born in England, raised in Australia, and is currently working in the United States. Liz Cambage has a very enviable height of 6 ft 8 inches. Back when she was in school, she was often teased about her height. However, she used it to her advantage instead of breaking down under the pressure that society imposed on her. We are very proud of Liz Cambage! 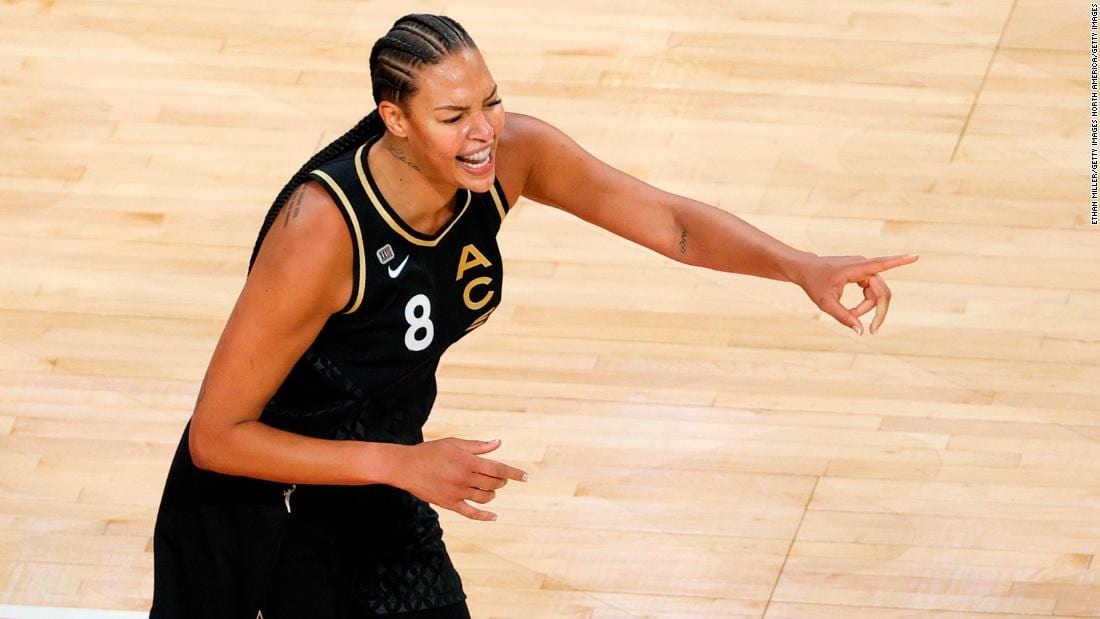 Currently, Liz’s single-game scoring record is a 53-point performance against the New York Liberty in 2018. With this, she holds the WNBA record for the same. With her current progress, it seems as though Liz is the only person who can possibly break her own record. Read on to find out more about Liz Cambage Career.

In the game of basketball, Liz Cambage’s position is that of a center. She started her career in sports in 2007 as a player for the Dandenong Rangers. In 2007, Cambage received a scholarship to attend the Australian Institute of Sport. Here, she played for the AIS team for a while. Post that, Cambage was briefly engaged with the Deacon Melbourne Bloomers for about three years. 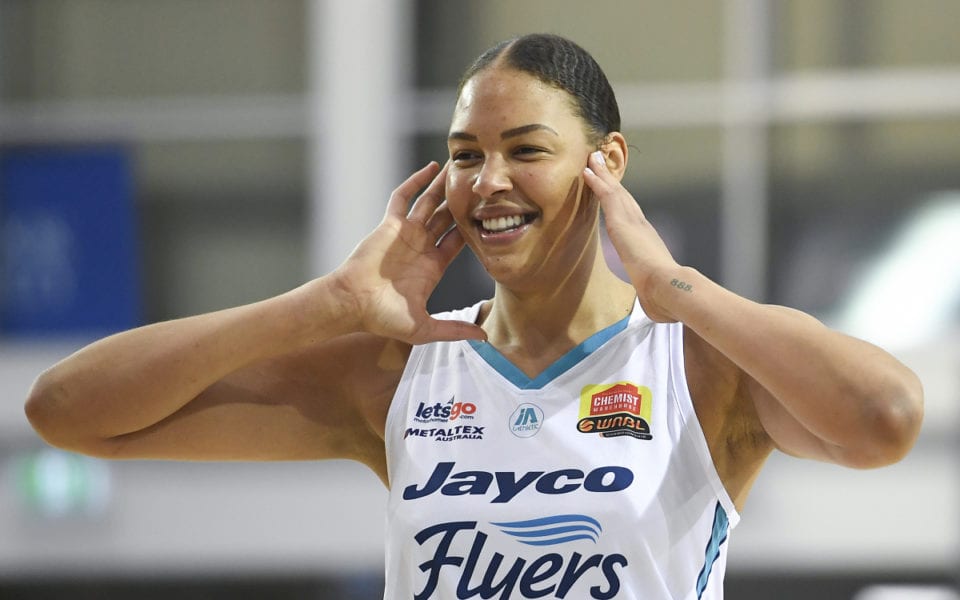 Liz Cambage was drafted in the WNBA in 2011 and was picked by the Tulsa Shock. She was with them for about a year before moving to China. In China, Liz Cambage played for the Zhejiang Chouzhou for one year. After this, Cambage kept oscillating between the United States, China, and Australia for a while. During this period, she played for the Tulsa Shock again, along with Beijing Great Wall, Shanghai Swordfish, and Melbourne Boomers. Also, she played for Dallas Wings, Shanxi Flame, and Southside Flyers. Finally, she started her present position with the Las Vegas Aces in 2019.

In the WNBA regular season, Liz Cambage has played a total of 116 games. Moreover, she has played 6 games in the playoffs – all of which she started. Cambage’s career-high points per game peaked at 23.0 when she played for the Dallas Wings in 2018. Read on to find out more about Liz Cambage Net Worth and National Career.

Also Read: Devin Booker Net Worth: How Rich is The Young NBA Star?

Cambage started playing for the Australian junior team in 2009. In 2010, she was a member of the senior national team in the Czech Republic. She was also supposed to play in the 2020 Tokyo Olympics, however, she withdrew citing mental health issues.

Liz Cambage is not only one of the tallest players in the WNBA, but she also happens to be one of the highest-paid. At present, Cambage is worth a whopping figure of around $3 million. While Liz Cambage’s net worth is certainly enviable, it doesn’t drown the fact that there exists a huge disparity in pay when it comes to the earnings of men and women players in basketball. Cambage’s one-year contract with the Las Vegas Aces a basic salary of $221,450 in 2021. Stay tuned to this page for further updates about Elizabeth ‘Liz’ Cambage. 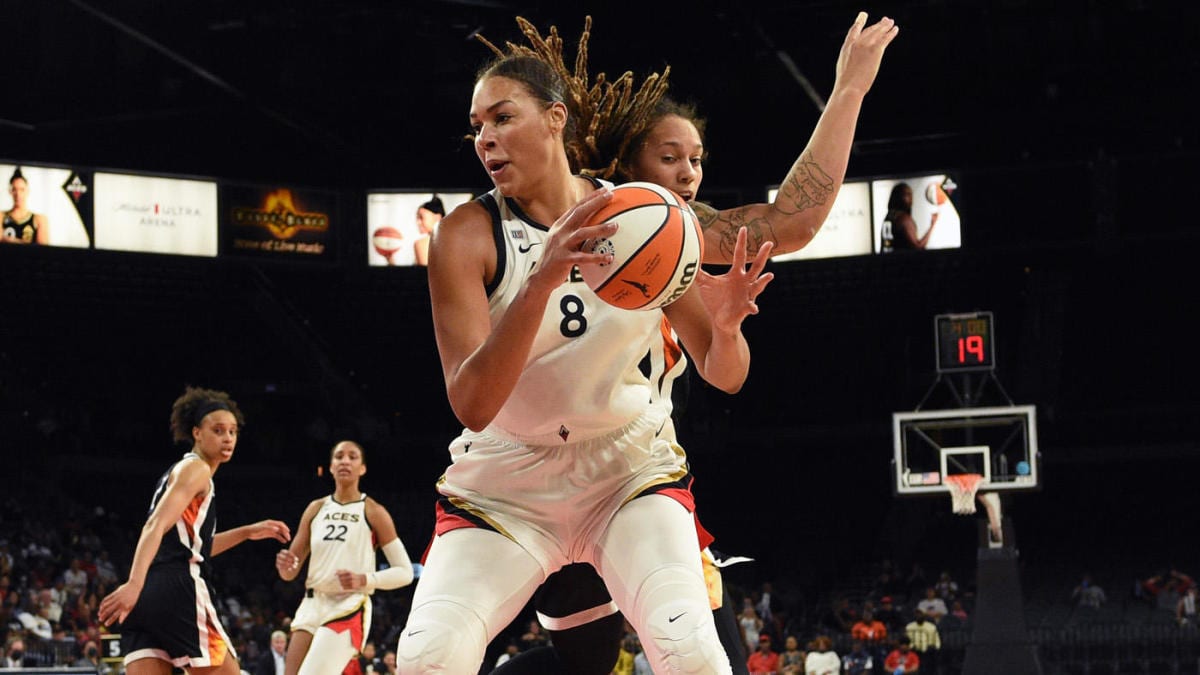 Also Read: Robert Pattinson Net Worth: How Rich Is The Handsome Movie Star?