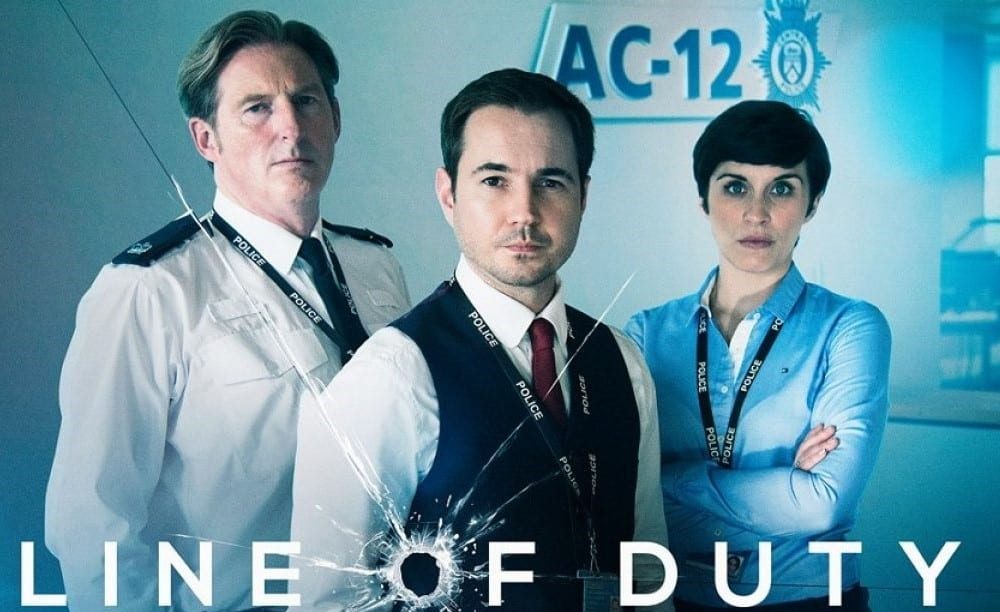 Line Of Duty Season 6 Episode 6 is coming out soon and here's all you need to know about it.

‘Line of Duty,’ the British police procedural TV series, is back with its sixth season and will soon be airing its sixth episode. Created by Jed Mercurio, the series aired its pilot episode on 26th June 2012. It recorded a mindblowing viewership of 3.76 million UK viewers from its premiere itself. Moreover, it garnered some extremely positive reviews, with the audience highly appreciating it. The critics also praised the storyline. In fact, the series currently has an average rating of 8.7/10 on IMDb, 9.2/10 on Metacritic, and an average score of 98% on Rotten Tomatoes. Consequently, BBC has renewed the show five times owing to its grand success. As a result, it has now returned with its sixth season. So, let us dive further into this article to find out everything about the show and its upcoming sixth episode.

‘Line of Duty’ is a British series created by Jed Mercurio. Besides being the creator, he is also the director, writer, and executive producer. The show runs in the genre of crime drama and police procedural. It has released a total of 34 episodes to date over the course of its six seasons (with the sixth season currently running). The entire filming for the show has been done in Belfast. It airs an episode every week on Saturday on BBC Two, with each episode having an approximate runtime of 57 minutes. Stephen Wright and Simon Heath are its executive producers, whereas Ken Horn is its sole producer now. World Productions is the production company that has funded the project, while Kew Media and ITV Studios are its distributors. Anyhow, let us now have a look at the recap for the previous episode of Line of Duty Season 6. 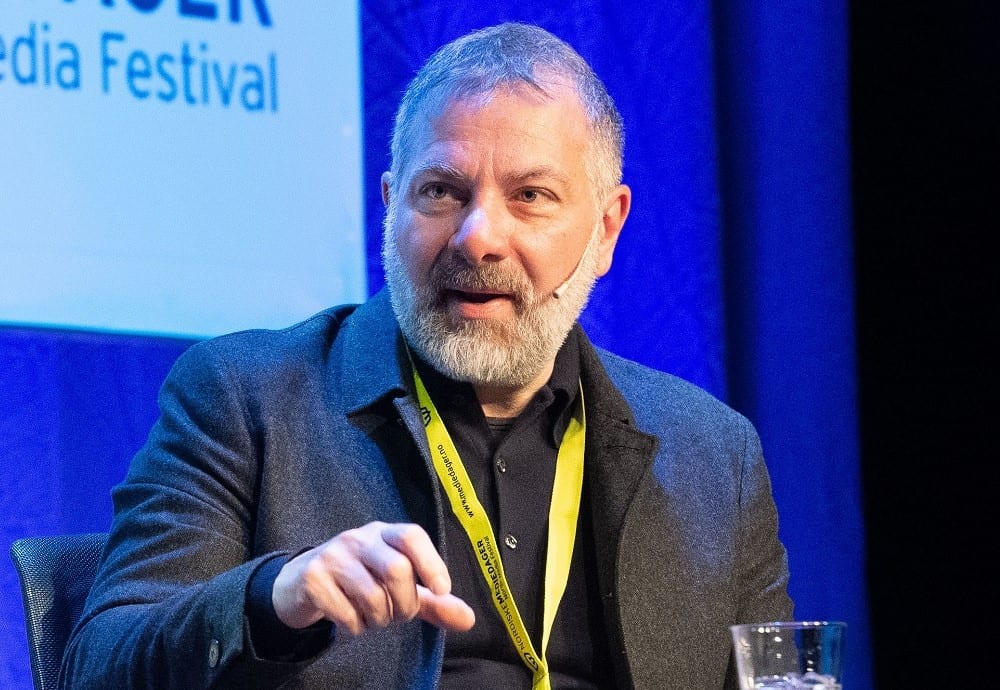 A still of Jed Mercurio, the creator of the series ‘Line of Duty’.

Line of Duty Season 6 Episode 5 was released last week. In this episode, we got to see that AC-12 was working immensely to investigate the past cases and pin down a few links between Gail Vella and the corrupt officers as well as OCG’s (Organised Crime Gangs) after Jimmy Lakewell’s murder. When Arnott was connecting the dots and coming up with possible theories, Bishop was doing the leg work, and he came back with plenty of material. Apart from all this, Fleming formulated a plan in an attempt to prove that Davidson was not corrupted. In the end, we were left with a massive cliffhanger. Consequently, everyone is now awaiting the sixth episode. So, let us have a look at a few spoilers of the upcoming sixth episode. 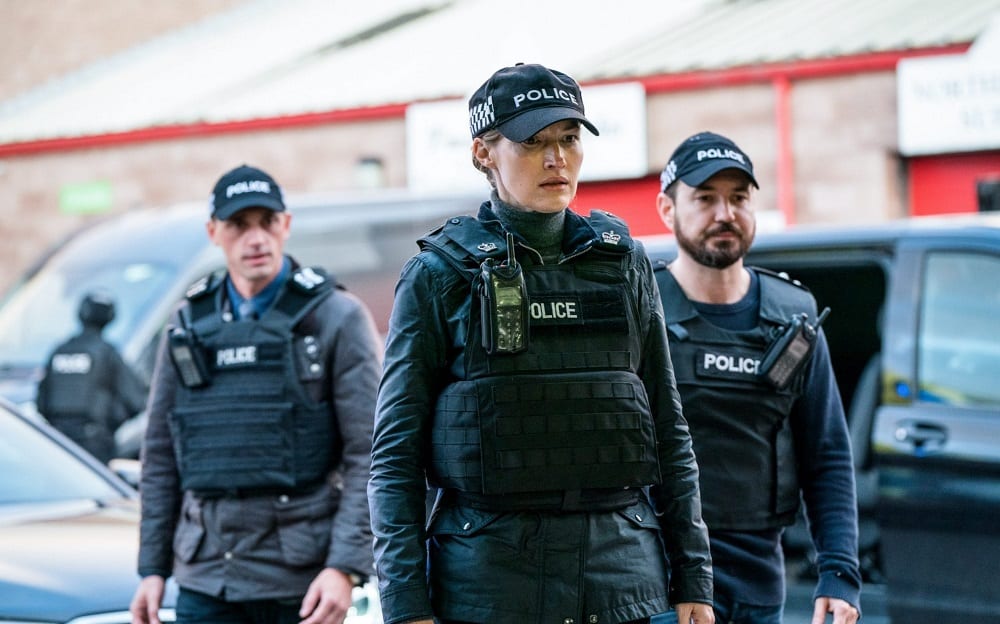 A still from ‘Line Of Duty’ Season 6 Episode 5, i.e., the previous episode.

The studio has not yet announced any title for Line of Duty Season 6 Episode 6. However, in this upcoming episode, we will get to see AC-12 struggling to handle the consequences of the tragic events. As a result, Hastings will make a final attempt to unearth the systematized corruption before he runs out of time. So, we can assure you that the sixth episode will be filled with thrill as it’ll keep you glued to your TV boxes. The production has not released any official trailer for the upcoming sixth episode of Line of Duty Season 6. However, you can watch the trailer for Line of Duty Season 6 that was released five weeks ago below.

Line Of Duty Season 6 Episode 6 is going to release on 25 April 2021, i.e., on Saturday at 9 PM ET. You can tune in to BBC Two to watch the episode at the above-mentioned time of the broadcast. Moreover, the episode will be available for streaming on the official website of BBC or its app just a day after its official broadcast. Apart from all this, you can even buy or rent the entire episode from Video on Demand services. Some of them are Vudu, Amazon Prime Video, and iTunes. So, gear yourselves up as the British drama returns this week with another fascinating and exhilarating episode.