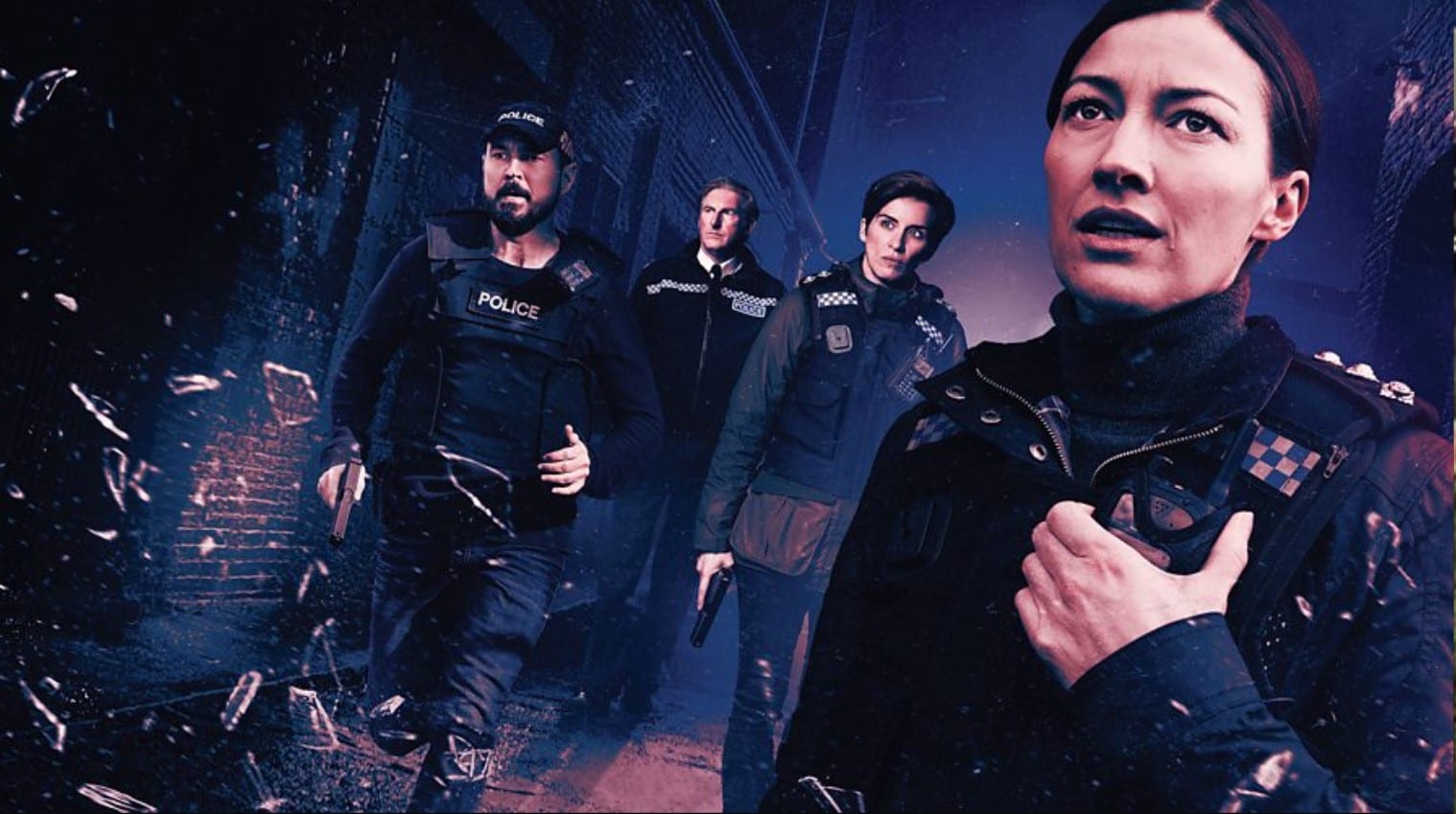 “Line of duty” is a British-based police procedural drama that airs on BBC. The series is also adapted in a film that was released on Netflix. The creator and writer of the series are Jed Mercurio. It was on 26th June 2012 that the BBC started broadcasting the first season of the series. In 10 years, for the first time, “Line of duty” was BBC’s best performing series. The first season of the series managed to gain an audience of 4.1 million viewers. Since then, the series of the show has grown up a lot, and now they have 6 seasons of the show. Currently, episode 5 of season 6 is all set to roll out soon. However, the creators are a bit late amid the COVID-19.

The filming of season 6 began in early 2020 but then amid COVID-19, the shooting was paused, and then it was resumed in September 2020. The creators began broadcasting season 6 on 21st March 2021. Till now, the Royal Television Society Award-winning series “Line of duty” has released 4 seasons of the show. It has also managed to beg the third position in a Radio Times poll of the best British Crime Drama. Let us have a quick recap of the show. We would be covering the recap of episode 4 and a preview of episode 5 in this blog. Also, here is the SPOILER ALERT: the blog contains a major spoiler, and so if you have not watched the show yet, reconsider the option of reading more below.

Be honest, how many times have you re-watched last week's episode of #LineOfDuty?! Here's a recap of what happened last week (not that you need it!). pic.twitter.com/dkd73B5yMo

The main cast of the series includes Kelly Macdonald, Martin Compston, Vicky McClure, and Adrian Dunbar. Episode 4 began with the merging of AC-12, AC-3, and AC-9 in one unit. The merging is done by Wise, whose intentions are to reduce the staff by 90%. He also plans to retire. On the other hand, Lomax and Fleming interview one of the culprits of betting shop robbers. They are in search of more clues about the firearm used in Vella’s murder. Forensics investigate more at Jatri’s flat, where Davidson watches this from a distance and texts “I am finished” to an unknown recipient. 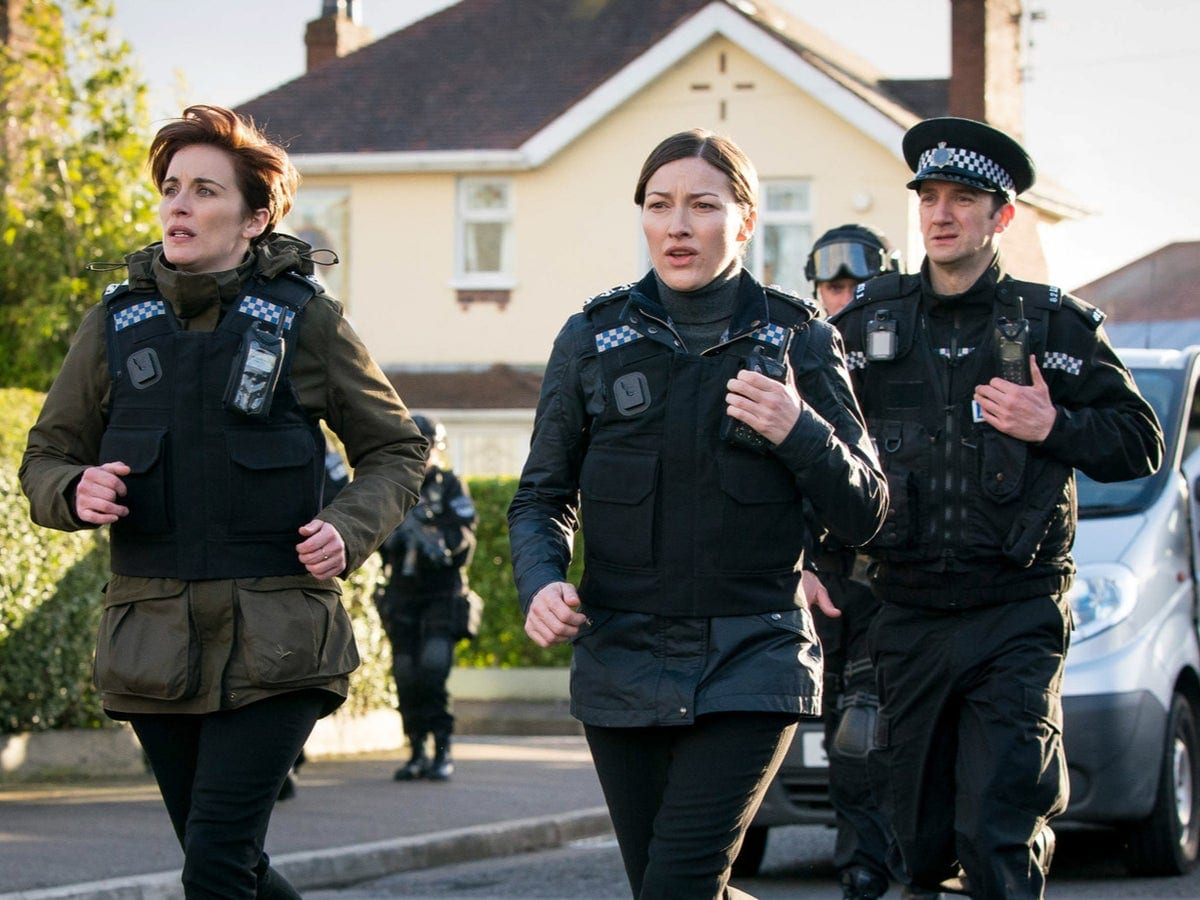 Arnott meets Rogerson for her transfer. Arnott also deletes various emails from Occupational Health. He also recognizes the voice of jailed solicitor, whose name is Jimmy Bakewell, on a recording that was obtained from Vella’s office. Arnott and Bishop interview Jimmy who is afraid to speak out. So they decide to shift him to secure custody. The team, while shifting him, is attacked by the OCG. Davidson’s true color emerges, and her fingerprints are obtained from Jatri’s house. But along with Davidson, the police also recover DNA, and that person is expected to be related to Davidson.

Line of Duty Season 6 Episode 5 will be released on the 18th of April. It is directed by Jennie Darnell and written by Jed Mercurio. Episode 5 is again going to focus on how to catch Davidson. Since so many episodes, she has done all that will keep her untouchable and innocent. Everything is going to depend on Kate and how she proceed with this case. One wrong move, and Davidson is a free bird.

It's all we've been thinking about since Sunday night! Do you think you know who Jo Davidson is related to?#LineOfDuty continues on Sunday at 9pm on @BBCOne. pic.twitter.com/zvWfXGwqam

Kate’s team link Vella’s murder with an old case of police corruption. Kate has already planned to catch Davidson through this linking of two cases. However, hasting’s authority leaves the team in a very dangerous situation. The 5th episode of the show is going to be crazy and very engaging. DCS Patricia will also return for the next episode, and that gives us some hint about what will be the condition of Hastings. The show will end with two more episodes. The 6th episode of “Line of duty” will roll out on 25th April, and the 7th episode will come out on 2nd May 2021.

Where can you watch Line of Duty Season 6 Episode 5?

Originally, season 6 of “Line of duty” is aired on BBC One. Following Kew Media’s arduous fall in early 2020, ITV studios started handling global sales and distribution of the show. BritBox will be premiering the s6th season in the USA and Canada in May 2021.