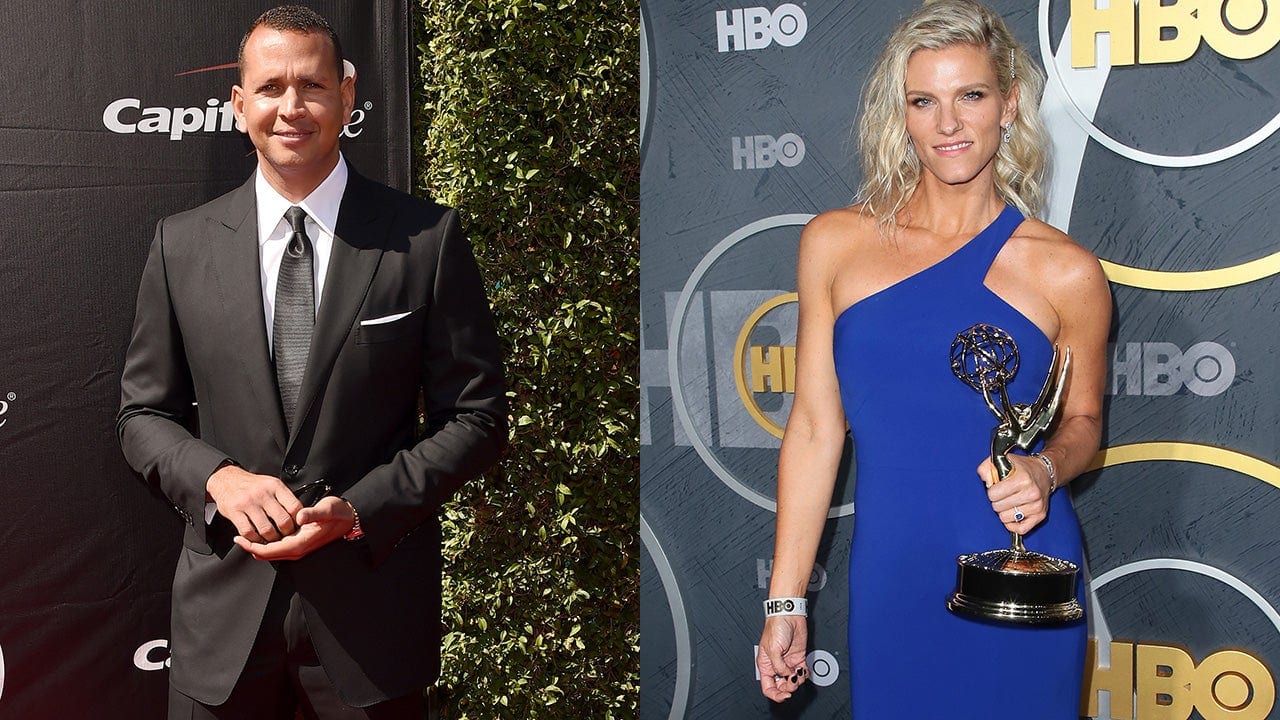 Lindsay Shookus and Alex Rodriguez: Well, well, well, some new tea has recently been spilled in Hollywood, where we have again come across rumors of two stars probably dating. As it so happens, the attention of media has been caught by Alex Rodriguez as well as Lindsay Shookus, who were spotted spending time together. Lindsay is the ex-girlfriend of actor Ben Affleck who has broken up a while ago. Back on the 19th of June 2021, they were both seen together. Also, you guys should know that Jennifer Lopez and Alex Rodriguez have split up earlier this year, and the news about Lindsay has come out after that.

Alex used to be a professional player at the Yankees and is currently 45 years in age. He was witnessed sitting next to Shookus, who is 41 years in age right now. They were attending an intimate birthday party in the Hamptons, and we saw them in a video taken by Page Six of the New York Post, which was released on the 21st of June 2021. Now, a bit of the irony, though. The news of this pair celebrating the function together has come out just two months after their respective exes got back together. Well, what is happening? My mind is blown. 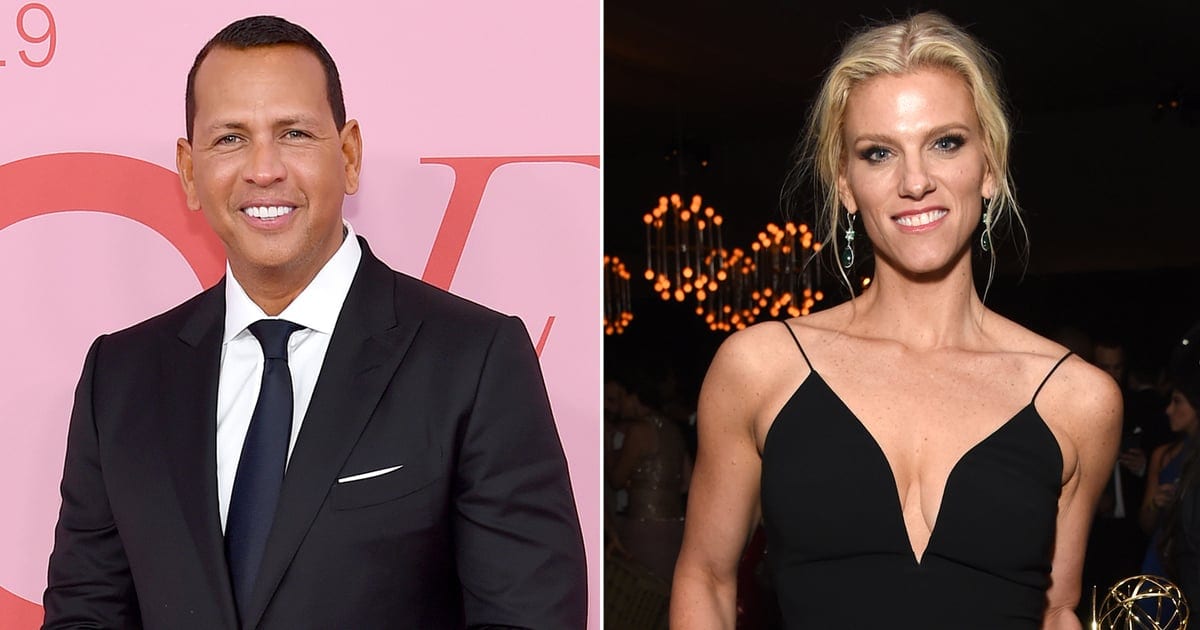 A clip of them attending this event is going viral, and we can not help but overlook the two sitting close to each other. Alex was using his phone, but Shookus was near him. They were at the magic act put up by Josh Beckerman while being at the outdoor celebration. This leads a lot of fans to think that the two are probably dating each other. But well, is that really in a relationship together, or is it just a rumor? Well, here we have revealed all the news for you.

Back on Monday, a rep for Rodriguez told the news media outlets that Alex and Lindsay, in fact, are nothing but friends. The bond which they share is in no way romantic but actually one of the purest friendships that they have been a part of for 15 years.

What happened between Lindsay Shookus and Ben Affleck?

A bit of back story now, as we saw Lindsay Shookus splitting up from Ben Affleck, who is 48 years in age, back in 2019. This happened after the couple was dating for almost two years. This was not the first time that Ben and Lindsay had a connection to each other, though. Back in 2014, it was reported in the entertainment news media that Lindsay and Ben are not just goofing around and flirting casually with each other but having a full affair. While Ben Affleck was being linked to Lindsay Shookus in 2014, he was still married to his ex-wife, that is, Jennifer Garner.

Garner is from Massachusetts and shares three children with Ben Affleck, that is, Violet, Seraphina, and Samuel. The two divorced in 2017 after being married for 12 years. On the other hand, there has been a lot of talk among the fans about the engagement of Jennifer Lopez as well as Alex Rodriguez. The two called it quits back in April this year, and the reasons are yet not known fully to everyone but themselves. Jennifer and Alex have been dating for four years straight, their rumors started in 2017, and later they confirmed the relationship. 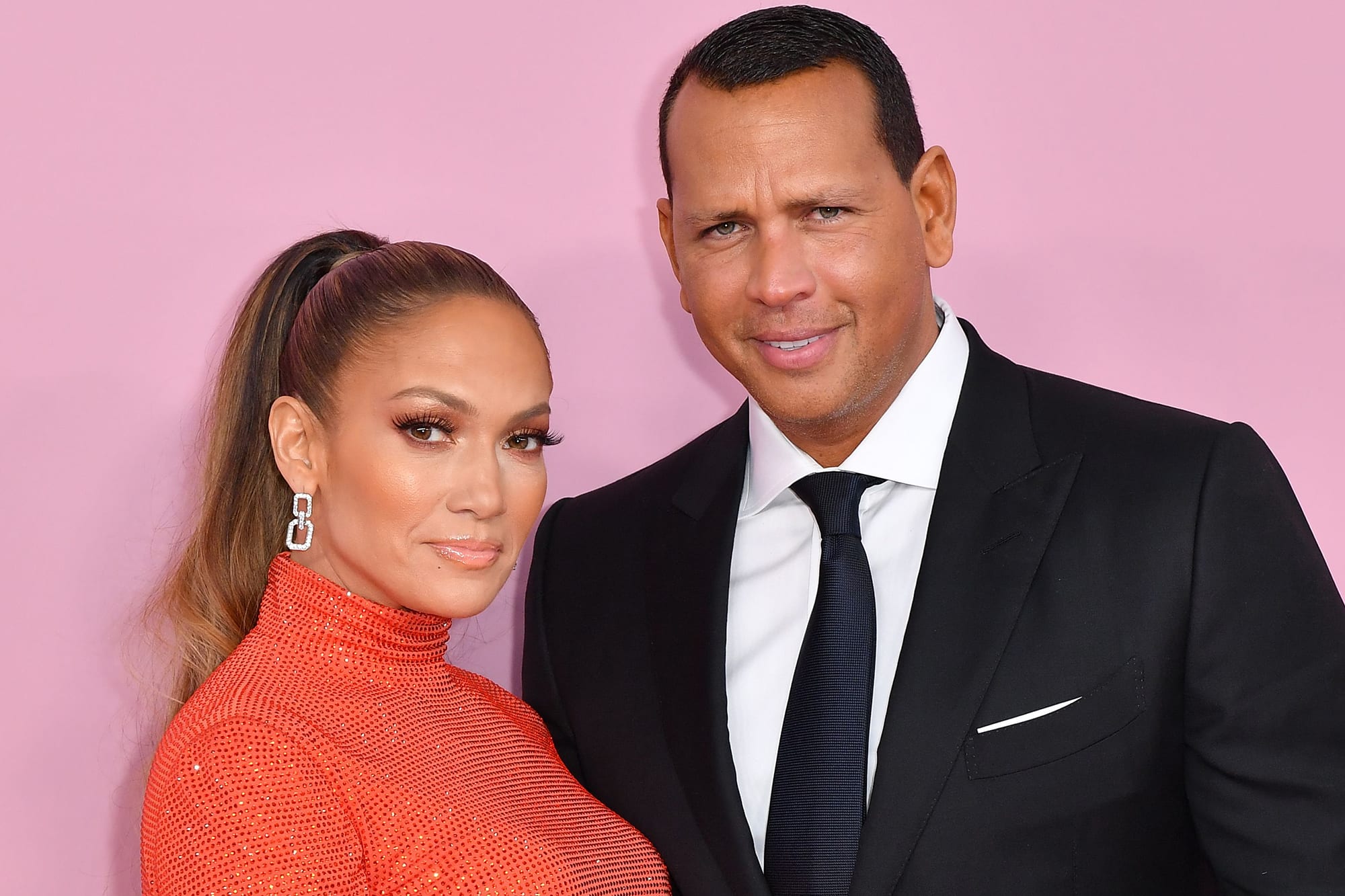 How did Alex Rodrigez and Jennifer Lopez Break Up?

Their relationship came crashing down, and the news came out that Alex Rodriguez was allegedly having an affair with Madison LeCroy, the actress popular for Southern Charm, back in January of 2021. This obviously weakens the bond between the two, which ended up in a final breakup, but we still do not know if this was the only reason or not. At this point in time, nor Lopez nor Rodriguez have commented anything regarding the cheating allegations.

There was a lot of pressure coming on LeCroy from Jennifer’s fanbase, and she stepped up to address it all. LeCroy confirmed that she was having have an online relationship with Alex for sure, but there was nothing physical happening between the two ever. Also, a rep for Alex stated that these rumors are actually false, and the athlete is currently focusing on his multiple businesses and family.