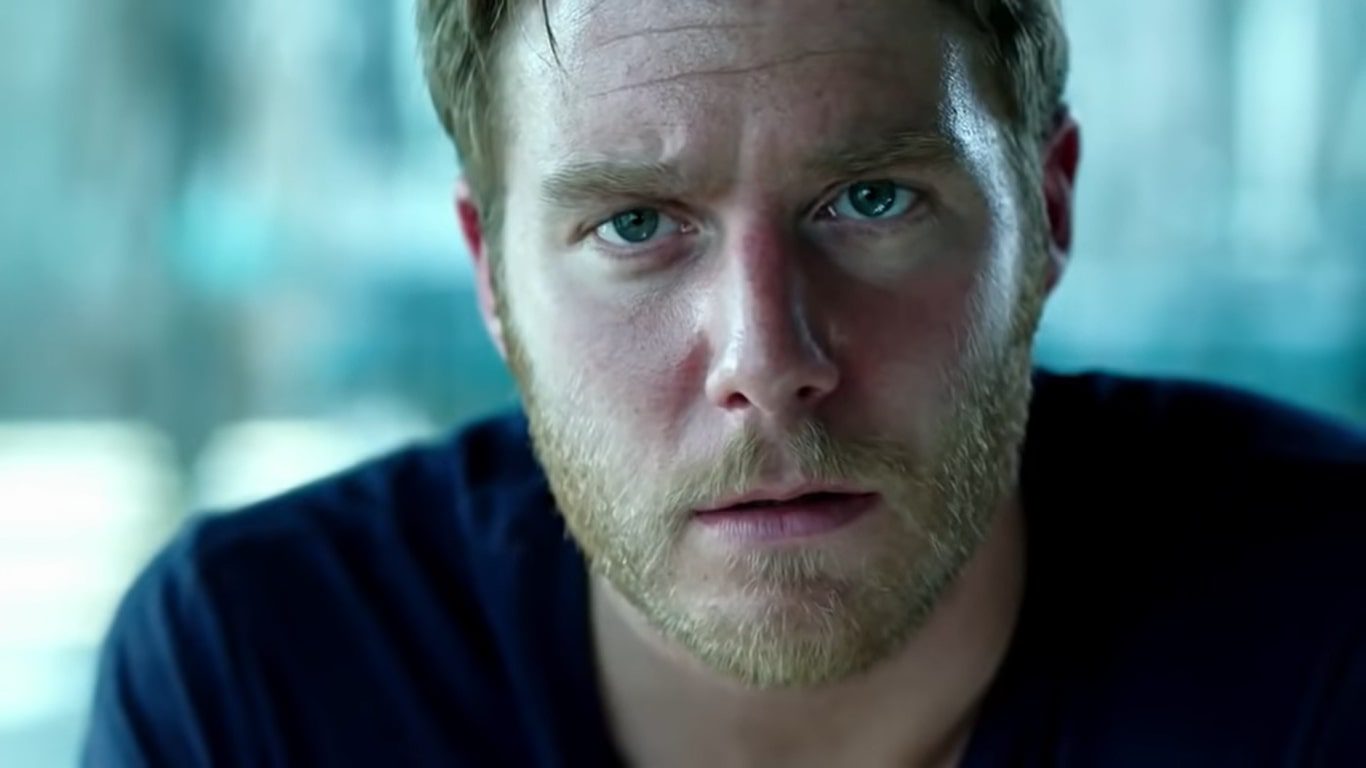 Limitless is one of those TV series where fans will keep telling, “Please Revive The Series!” The first season has done complete justice to its previous projects. It is basically a continuation of the film (Same Name) that got released in 2011. Directed by Neil Burger, Limitless (2011) got based on the novel, The Dark Fields (2001) written by Alan Glynn. It is a tech-thriller that talks about a person who consumes a unique type of drug. That drug helps the person to use his brain in absolute efficiency. Limitless (TV Series) got directed by Craig Sweeny. It is more like a continuation than a readaptation of its film version (2011.) It was not up to the mark like its 2011 version, but still, the first season was extraordinary! Fans are asking day and night when will Limitless season 2 will come!

It is no exaggeration because Limitless S1 did get astounding reviews from the viewers. Limitless season one premiered in 2015. The first season had 22 episodes (Only One Season Till Now.) Each episode has an average running time of 45 mins. The show talks about Brian Finch (Jake McDorman) discovering an extraordinary nootropic drug. It helps the human mind to function to its full potential. The drug’s effects wear off after 12 hours. In short, Brian Finch becomes the most intelligent person in the world for 12 hours.

Limitless featured in the CBS Network. CBS also helped in the distribution of the show. The TV series got produced by Bradley Cooper, who was the protagonist in the film. After grossing over $160 Million, Cooper decided to develop a Tv series on Limitless. So is Limitless Season 2 releasing?

Limitless Season 2: Release Date; Is The Show Going To Get Renewed?

In 2016, there were thousands of talks about Limitless Season 2. Fans loved Brian Finch’s character so much that they simply could not stop gossiping about it! People believed that the TV Series was going to get renewed. It’s 2021- five years have passed. Has Season two released yet? No! There is no sign of Limitless Season two. Let’s discuss why!

Limitless premiered in September 2015. The show ran on the CBS Network for five months. In April, the 22nd episode (the final one) had streamed. Since then, the show never came back. The series got canceled, even though it had every reason to update two more seasons! Limitless Season one premiered on Netflix as well but got removed after four years. It means the probability of the show getting renewed is very less. Unless some other platform takes over CBS. Unfortunately, none of the streaming platforms took over Limitless. Bradley Cooper tried to find its host, but the team never found one.

Some more bad news – No official statement got posted concerning the series’ cancellation after 2016. According to the sources, the CBS network themselves is the real villain here. The show was going to get renewed, but CBS denied streaming it anymore. Their reason was that Limitless portrays a lot of drugs. It is a very lame reason as these days, every second sci-fi series displays drugs. Limitless failed to get the adult crowd’s attention due to its writing. The team tried to stream it on other platforms, but all of them rejected it. The only probable/practical reason is the legality of its content. Don’t get your hopes high in the future because Limitless is done and dusted. It won’t get renewed.

Also Read: Only Murders In The Building Season 2: Renewal Updates

All The Alterations Made In The TV Series

The show’s objectives are much the same. But there are a few alterations that are worth discussing. It is obvious as the film is for two hours while the series has 22 episodes. The extension led to a few modifications. Bradley Cooper gets replaced by Jake McDorman in the Tv Series. Jake McDorman does full justice to the role given to him. The Drug’s name is the same NZT-48. The side effects along with the powers provided are the same as well. The effects wear off after 12 hours.

Bradley Cooper played the role of Eddie Morra in the first film. Eddie is a troubled writer. Once Eddie takes the pill, his lifestyle changes. Eddie (Cooper) returns in the TV series where he is now a Senator! Eddie is living a king’s lifestyle. He provides the pills to Brian Finch (Jake) and explains to him how it works. In Short, Brian is now playing the role of Eddie, while Eddie has moved on.

The mystery and hunt for NZT did not change as well. They are testing subjects and killing in order of that. The government’s plot to find the pill taker continues on the TV! One big alteration is Eddie versus The World. In the tv series, Brian Finch shakes hands with the FBI (Jennifer Carpenter) working together. And the FBI uses him as an asset, not caring if he lives or dies. One small modification is that the eye’s color is different once the pill gets consumed. In the film, Eddie’s eyes color changes whenever he takes the drug (mutant type!) But in the tv series, Brian’s eyes dilate instead of changing colors!

Also Read: What Powers Did Itachi Give To Naruto? Shisui’s Ultimate Sacrifice For The Leaf

Limitless Season 1: Recap; Catch Up With The Storyline! (Brief)

Brian’s life is in total turmoil. His dad is ill, he has failed to become a good musician, and so on. With time exceedingly less, he has to do something. Or else all his dreams will be in the mud. Eli, a friend of Brian’s, offers him a pill of NZT. The pill helps a person’s mind to work in full potential. Brian makes a great comeback to his job and realizes the cause of his dad’s illness. Eli dies in gunfire.

The FBI suspects Brian to be the murderer. Finch passes out due to the drugs. Brian is on the dire lookout for more pills before he meets Eddie! Eddie gives him more NZTs and some meds. The meds will help Eddie to stay alive. But on the condition that he will not reveal this to the FBI.

FBI is unable to find out the medicines to counter NZT side effects. Agent Rebecca hires Brian to work with them. FBI agrees to cure his father. This way, the story starts. The whole time Brian takes medicines, he gets 12 hours to display his unreal intelligence. Initially, the agents realize how Brian is able to do things that are next to impossible. Like figuring out a train’s movement, physics, the maths. He solves everything like brainstorm!

Gradually Agent Rebecca realized about Brian’s NZT pill. But something worse happens in the end. Due to the pills, a deadly pandemic is caused. In the end, they manage to cure everyone. Brian now has a permanent position working for the police. There is only one thing that remains a mystery. Senator Eddie was never found after the Pilot (1st) episode.

Review On Limitless S1 and The Show’s cancellation:

Limitless must be going against some people’s agendas. Consuming drugs might make them feel uneasy. But today’s time, even on Netflix, every show has actors consuming abnormal medicines. Limitless is made beautifully, with amazing creativity. The film and the tv show both have done justice to Alan Glynn’s The Dark Fields. It tells us why families and friends are so important. Brian and the agent get emotional for their father every time they take NZT. Apart from the action and suspense, there is a lot of romance and comedy as well! Jake’s superb acting keeps the show alive and thriving till the very end. Hollywood has succumbed badly. They are losing their sense to decide what is good and what is bad. Limitless is not only one of the best films but also one of the best TV shows ever produced.

Also Read: The Beatles: Get Back Season 1 Episode 3: Are We Finally In For The Rooftop Performance?