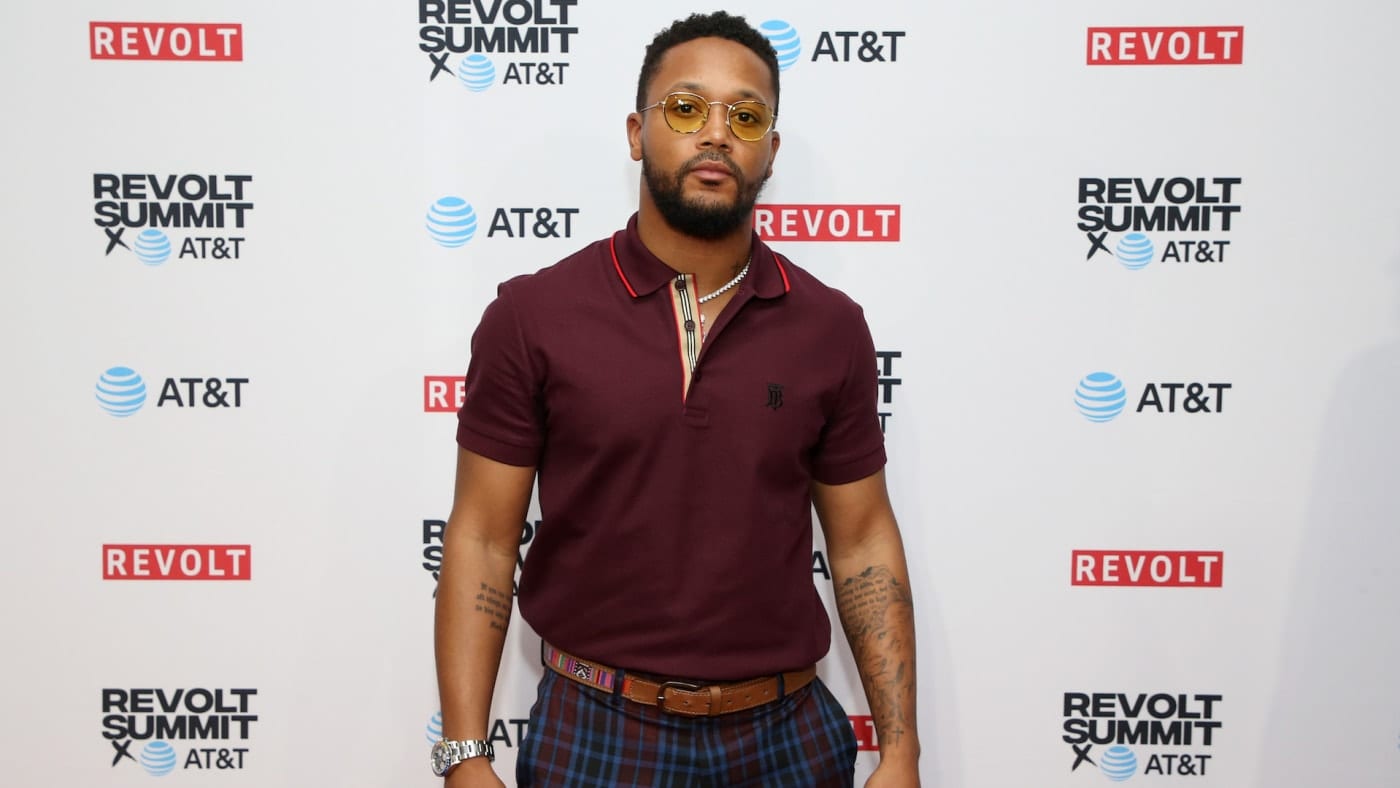 The net worth of Lil Romeo has come under the radar of netizens as the American rapper comments his views on the Verzuz battle between Bow Wow and Soulja Boy. The two latter mentioned rappers had recently competed with one another on the Verzuz battle. After the two competed, Lil Romeo came up on stage to say a few words. Here, he made use of Basketball legends to compare their position in the rapping industry. He compares himself to Kobe, someone who worked a lot to improve himself. Soulja Boy was LeBron due to his innovation to switch up the music. Meanwhile, Bow Wow was named the Michael Jordan of the Rap Industry.

If you all have been following up with Lil Romeo, you would know that the rapper himself wanted to take part in the Verzuz Battle alongside Bow Wow. In the beginning, both seemed to have been going at each other on social media. Here, it seemed like their Verzuz Battle was virtually fixed. Nevertheless, we later learn that Lil Romeo was trying to set it up but failed. While Lil Romeo initiated the conversation, Bow Wow believed Lil Romeo wanted to have a beef with him. So Lil Romeo comes clean, saying how he only wanted to do a rap battle with him and had no ulterior motives. He had even mentioned YouTuber Logan Paul, referring to how celebrities these days acquire attention with beef. Here, Lil Romeo only wanted to live out nostalgia and show the current generation what they could do. 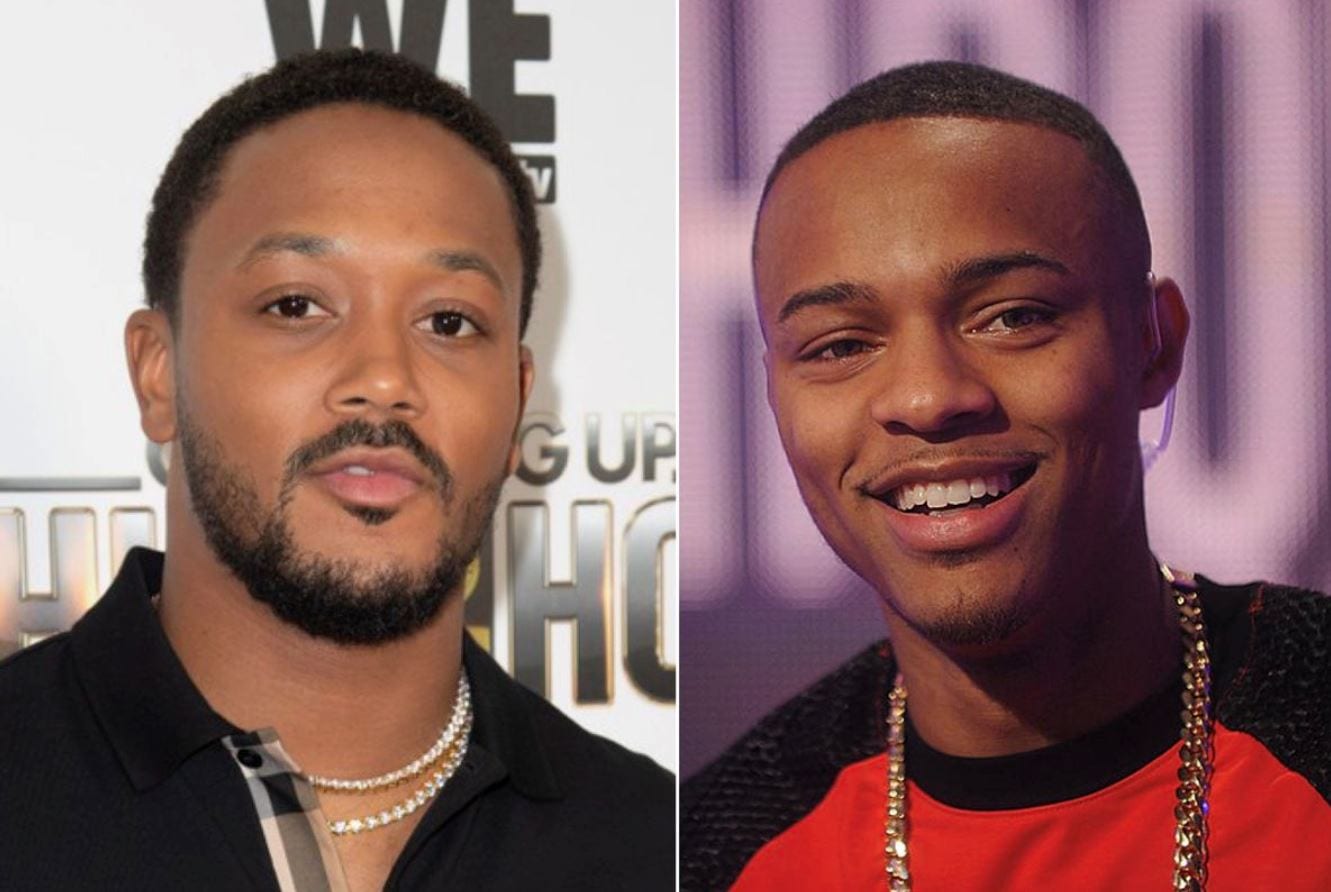 What Is The Net Worth Of Lil Romeo?

Lil Romeo has an estimated net worth of $5 million. Lil Romeo, whose real name is Percy Romeo Miller, is a rapper, actor, basketball player, fashion designer, and model. In the early 2000s, Lil Romeo kickstarted his music career by signing with his dad Master P’s record label, No Limit Records. Here, he came out with his first track, “My Baby,” in 2001. This track instantly succeeded while even making it to the Guinness Book of World Records for the fastest-selling single. This song even went platinum twice. Later, Lil Romeo came out with his first album named Lil Romeo. This album featured sixth on the Billboards 200 charts as it sold 205,000 copies in its first week. Next, he came out with his best album, Game Time. This album got certified 2x platinum for selling 2,500,000 copies of the same. 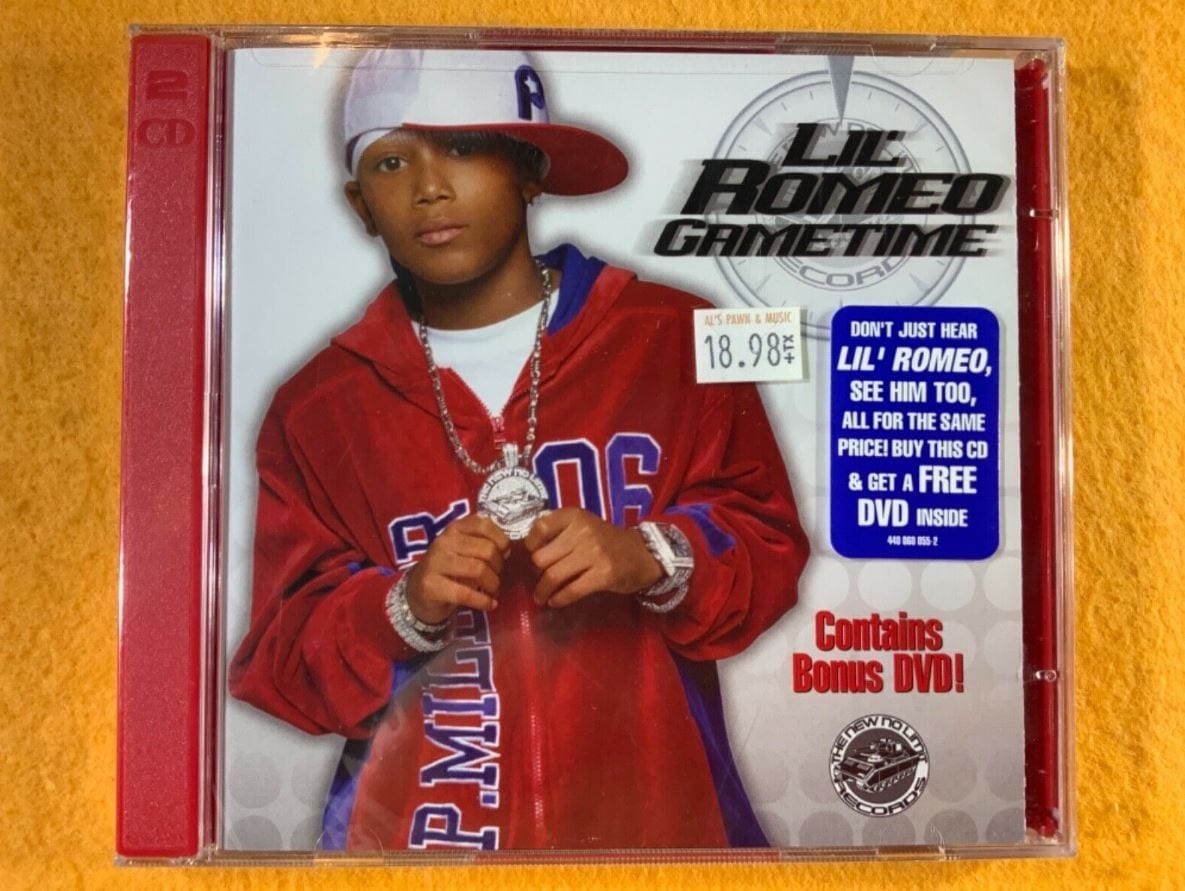 Lil Romeo’s third album was the 2004 album “Romeoland.” This album ranked seventieth on the Billboards 200 and got certified gold by the RIAA, selling 500,000 copies. Later, in 2006, his first digital album “Lottery” came out. After this, he released his exclusive track to the film God’s Gift. Here on, his music career began to go downhill as he focused much more on other endeavors. This started with his basketball career as Miller got a scholarship to play basketball for the USC Trojans in 2007. While his music career was a significant contributor to his net worth, Lil Romeo even earned income through his other ventures.

Other Careers Of Lil Romeo

As mentioned above, Lil Romeo has been involved in many professions. First, we will discuss his acting career. Lil Romeo began his acting career with the 2001 film Max Keeble’s Big Move. Later, he even appeared in movies like Honey and Madea’s Witness Protection. Miller has even voiced himself on an episode of the animated series, Static Shock. Other than this, Lil Romeo has also appeared on TV shows such as CBS’s Defenders and Jumping the Broom. Then, in 2010, Lil Romeo began his career in Fashion Designing with his own fashion brand called “College Boyys.” This brand was even promoted by artists such as Justin Bieber, Jaden Smith, and Big Time Rush. 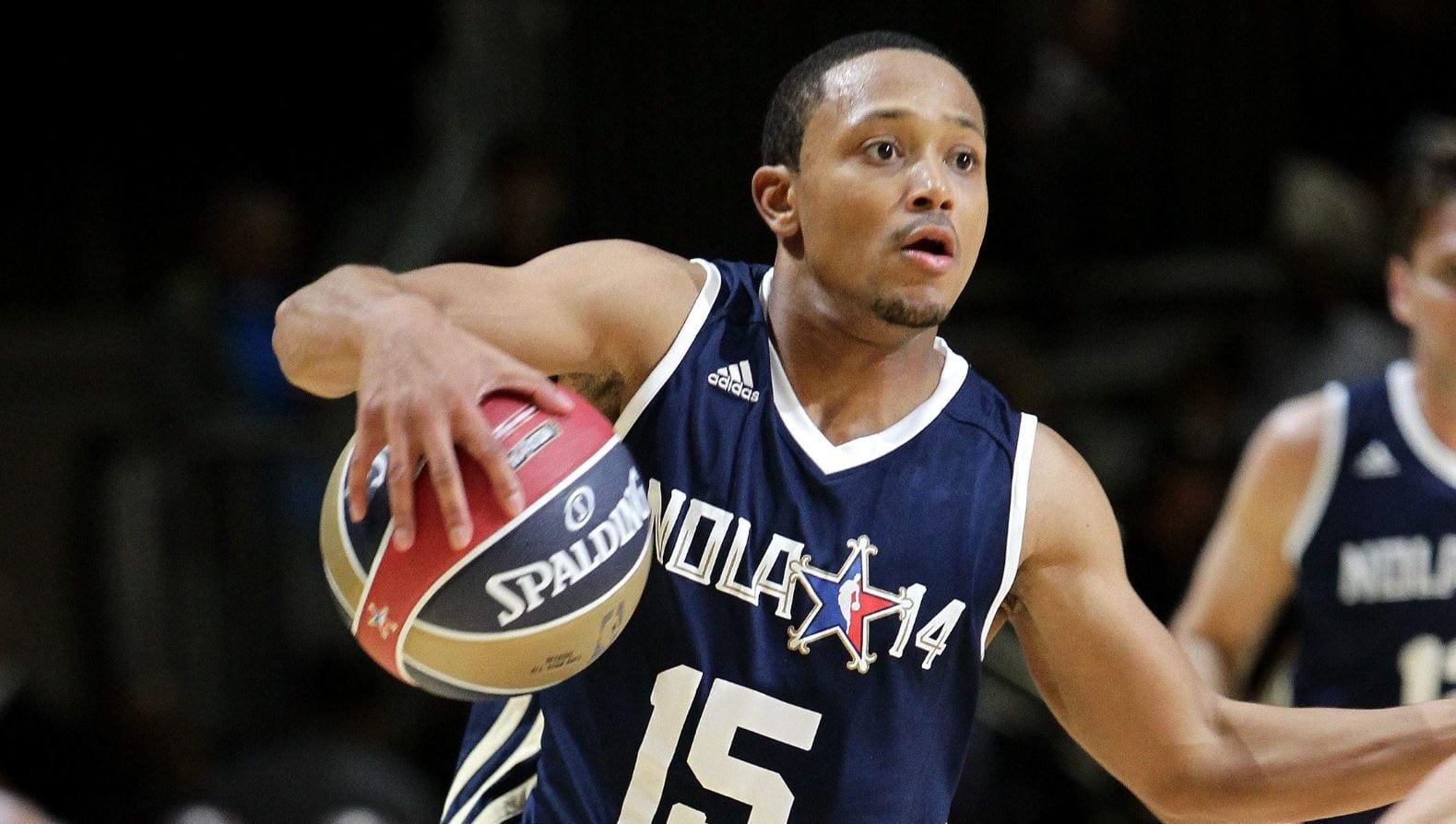 Lil Romeo even had a career in basketball. He began his career as a point guard at Windward High School, only to transfer to Beverly Hills High School and become a third-year starter. In 2006, he got much more exposure to the basketball world with an invite from Reebok-sponsored ABCD Camp. But according to the camp director, Sonny Vaccaro, Lil Romeo was only invited as a favor to his dad Master P. While Lil Rome did get a scholarship to play basketball, he was later dropped by the team. Lastly, for his modeling career, Lil Romeo has modeled for a calendar, April issue of TROIX magazine, and others.

Also Read: Mike Krzyzewski Net Worth: How Rich Is The Basketball Coach?