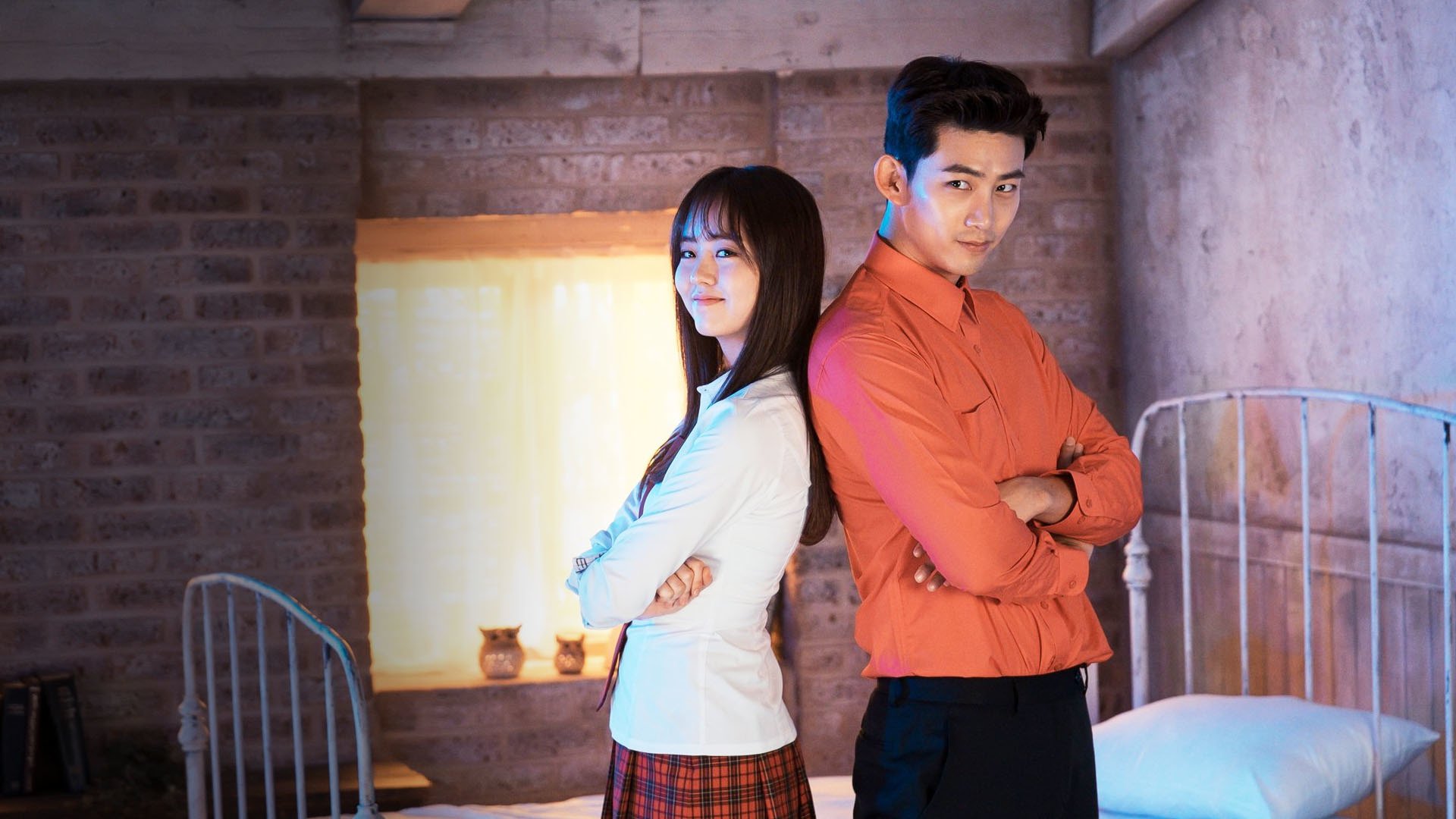 Everyone has been watching Korean dramas these days and they are loved so much because of the unique concept that has been employed. Also, some of the creators are also planning on to recreate the stories portrayed in these tales because it has been so popular in the industry of entertainment. As of right now, the same is with Bring It On, Ghost, which is a very famous drama from Korea and is watched by millions of people. Netflix, after giving it a lot of thought, decided to have a Thai adaptation of the series which will be called Let’s Fight Ghost, on its platform. It is going to an excellent piece in the genre of romance as well as comedy. Because you might all have noticed the word ‘Ghost’ in its title, surely the show is going to feature some major horror elements.

The show has been created by Netflix originally and its story has been inspired by the popular Korean Webtoon called Let’s Fight Ghosts. As for the director of the show, we have Kongkiat Khomsiri. Well, recreating a Korean drama series that has been immensely popular, is not an easy task. I mean, if you look at it, the new show has to live up to the standards of the Korean show, and if it fails to do so, criticism will be at its peak. All in all, the audience trusts Kongkiat and his skills in the directorial sector and thus, everyone is pretty anticipated for the project. Here, we have linked down the official trailer to Let’s Fight Ghosts and it can surely be concluded that the whole show looks top notch. For an instance, look at the fine actors performing the roles in the show and how talented they are. 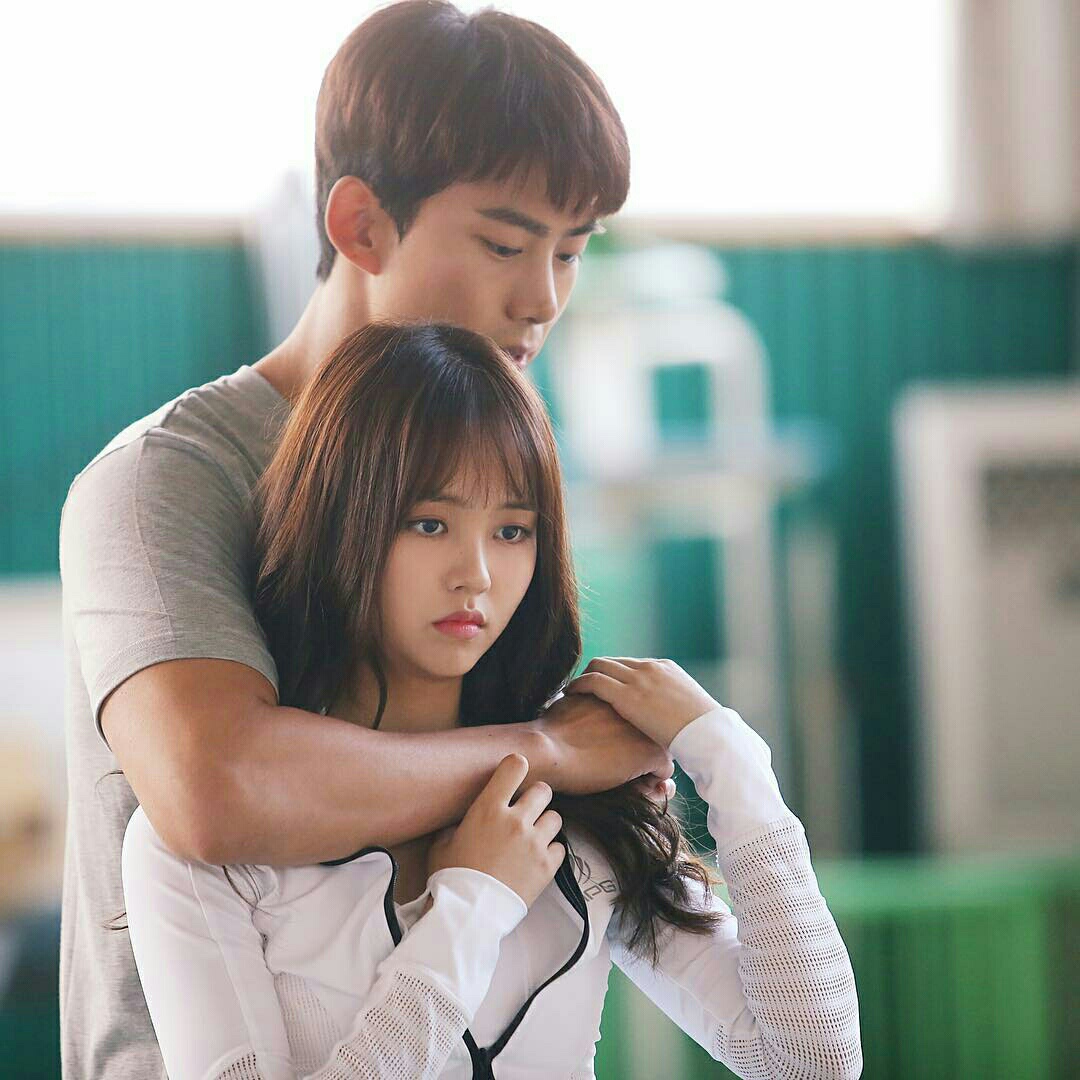 Now, we know that the Let’s Fight Ghost has already started airing its episodes on the streaming giant. This happened back on the 3rd of March 2021. Now, you might be wondering how many episodes are going to be included in the first installment of the series? Then there are total 20 episodes to keep you hooked through the entire plot. Also, you guys should keep in mind that new episodes are going to drop out every Wednesday as well as Thursday. Again, if you are thinking about where to watch the episodes of Let’s Fight Ghost as you do not have a subscription to Netflix, then we have got you covered. Thai terrestrial television channel called True4U airs the same episodes dropping out on Netflix on the same day and this is how you will be able to watch the show without having a Netflix subscription.

Now, in the list given below, we have provided the details regarding the release date of each episode of the show on Netflix. Simultaneously, you guys should know that the series is going to drop the episodes on True4U too.

As for the plot of the series, it has elements that can keep the viewers hooked from start till the end. The main protagonist of the series is Aof. This guy has an unusual power to interact with ghosts. As he is developing his skill in this superpower, he comes to terms that he can actually touch the ghosts and even fight them. This is why, in order to monetize his talent, he puts up an advertisement on the internet to get hired in the form of an exorcist. But soon he finds his love interest in a girl who has been dead for five years. They even kiss and this is how the romantic elements flutter.