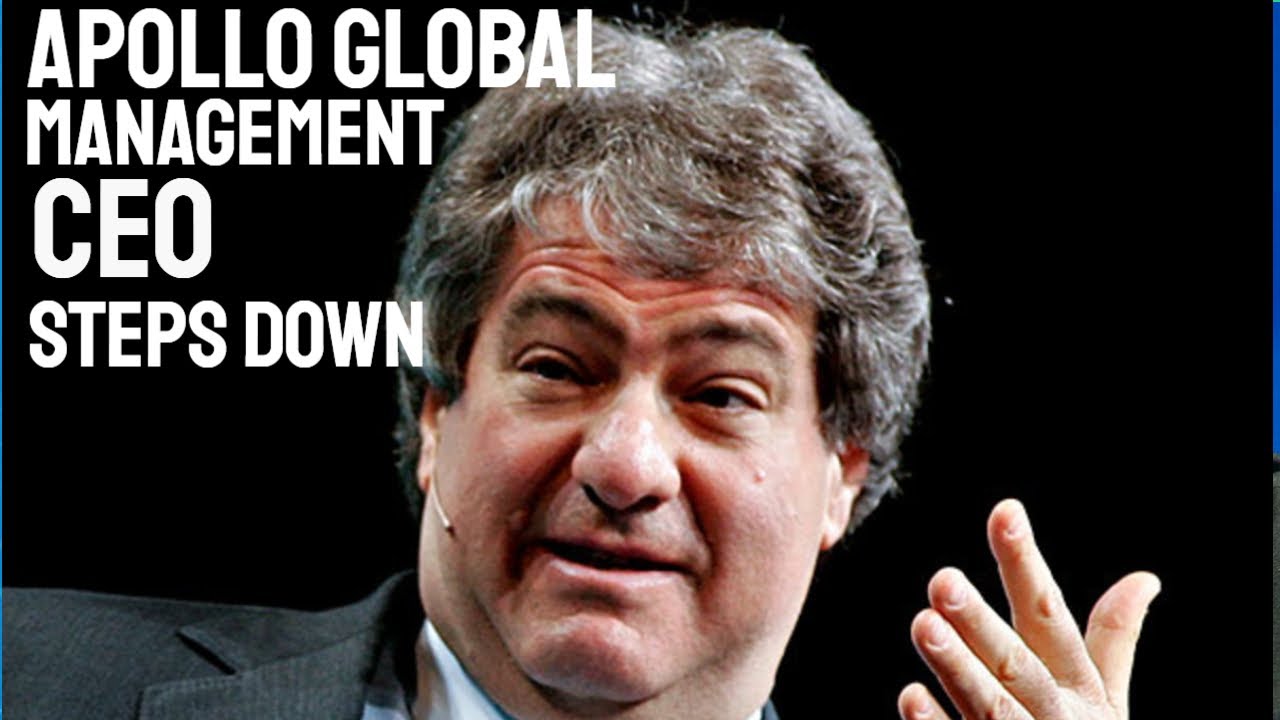 Leon David Black an American investor who is popularly known to be the co-founder and former CEO of private equity firm Apollo Global Management. He stepped back from his CEO and chairman position after it was revealed that he paid $158 million to Jeffery Epstein for family office tax-related advice over the time period of 2012 to 2017. Black belongs to a Jewish business family who is an immigrant from Poland. Black graduated from Dartmouth College in 1973 and majored in Philosophy and History. He also did MBA from Harvard University in 1975.

He began his career as an accountant at Peak Marwick, which is now known as KPMG, and also with the publisher of Boardroom Reports. When he interviewed at Lehman Brothers but was told that he did not have the brains to be successful on Wall Street, he worked as a managing director in an investment bank called Drexel Burnham Lambert from 1977 to 1990. Black was titled as the “junk bond king” and was Michael Milken’s right-hand man at Drexel. He founded Apollo Global Management in 1990 when Drexel Burnham Lambart was about to collapse.

Black got married to Debra Ressler, who herself is a Broadway producer. The couple has four children. His wife is a survivor of skin cancer, melanoma. In the year 2007, they donated $25 million to build up a new research center for melanoma. The couple together serves on the board of the organization, Melanoma Research Alliance. 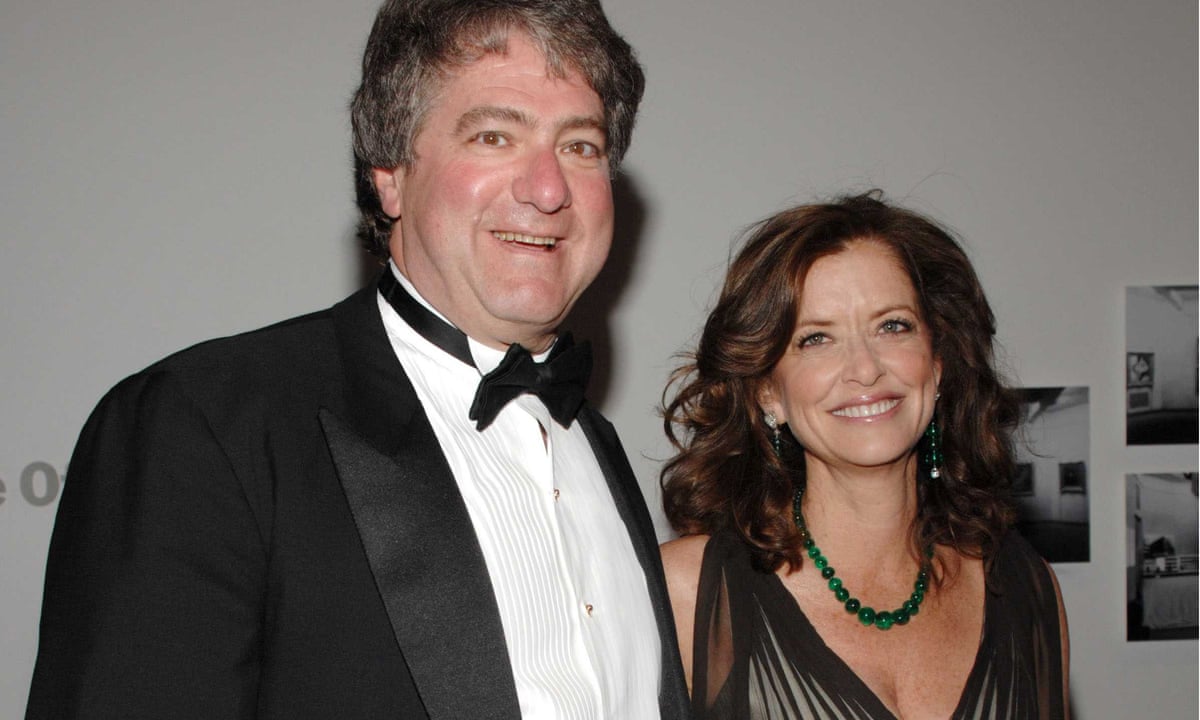 Leon Black with his wife.

Black acquired Phaidon Press which is a fine art book publisher, in 2012. Black made this investment discreetly. In the same year, Black bought one of the four versions of Edvard Munch’s The Scream. It was reported by the Wall Street Journal that it cost him $119.9 million. The next year, in June, he purchased another painting, Head of a Young Apostle, which is made by the artist Raphael. On 22nd December in 2015, Black purchased a complete set of the Daniel Bomberg Babylonian Talmud that cost him $9.3 million. Black is not only a fine businessman but also someone who has artistic eyes towards specific art collections, paintings, and books. From his choices, it is quite visible that Black is a man of fine taste.

In 1997, Jeffrey Epstein was made one of the original trustees of what today is called the Debra and Leon Black foundation. In 2020, he mentioned in his letter to the Apollo investors that Epstein provided him advice like estate planning, tax and philanthropic advice, and also family partnership and other family-related entities. It was reported by The New York Times that Black paid $50 million to Epstein for such services from 2012 to 2017. Though Black did not confirm the accurate summation of what he actually paid her. He assured them that he paid her several dollars for his work. In October 2020, he requested the board of the company to initiate an independent review of his relationship with Epstein. He claimed that he deeply regretted his bond with her.

Guzel Ganieva accused black on Twitter of sexual harassment around the middle of March this year. She wrote that she was sexually harassed and abused by Black for several years. She also wrote that she was forced to sign a non-disclosure agreement in 2015.

When Black was asked about Ganieva’s post, he said that he ‘foolishly’ had a consensual affair with her, but that affair ended more than seven years ago. He also claimed that any allegations related to harassment or inappropriate behavior had been totally made up. He also added that the truth is, he has been exported by Ms.Ganieva, and for that, he periodically paid her to quieten her threats to go public about their illegal affair. He thought by paying her; he would spare his family from public embarrassment.

When asked about stepping back from his CEO position, Black reported that it is totally his personal matter as well as decision, and it has nothing to do with his affair. Also, when Bloomberg reached out to Miss Ganieva, she said that she adheres to what she tweeted on 17th March 2021. She added that she would refer questions to an attorney.

Also Read: Is Milo Ventimiglia Dating Anyone in 2021?