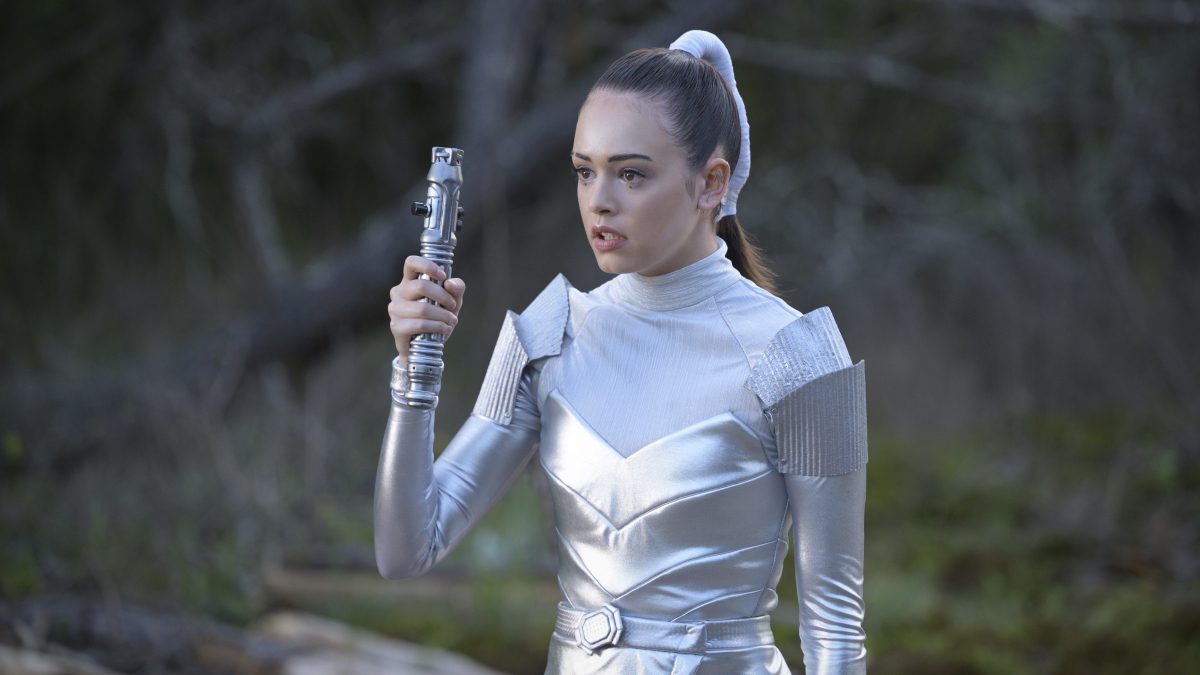 Legacies Season 4 started airing on our television screens this year and we are very excited to unfold the new plot of the drama. The main genre of this series is fantasy as well as drama. Julie Plec has created it for The CW. Legacies first came out on the channel back in 2018. The show serves as a direct spinoff to The Originals. As for the characters, they descend from The Originals as well as The Vampire Diaries too. The main focus, however, is laid on Hope Mikaelson who is 17 years in age. Previously, we have seen her in the fifth and the final season of The Originals. A fourth season was renewed way back by The CW and it has started airing from the 14th of October 2021. The main genre of this series is drama as well as supernatural themes along with fantasy.

As for those who are not aware yet, Hope Mikaelson is the daughter of Klaus Mikaelson and Hayley Marshall. Her bloodline is one of the most powerful vampires, werewolf and witch. The camera follows her in Legacies as Hope attends the Salvatore School for the Young and Gifted. Here, the children are made to learn how they can aptly control their abilities as well as impulses without harming anyone else. Previously on the show, we saw that Amlivire has taken over Landon’s body in the first episode titled You Have to Pick One This Time. This calls for an emergency rescue of their friend in need. Thus, we witness that Hope joins forces with other students of her batch in order to save Landon.

Although, you guys should know that this plan of hers was way too risky to be even considered in the first place. On the other hand, we witness that Josie has finally ready to go on a date with Finch. They were talking about totally random subjects but not before we saw Finch bringing up something that Josie is surely not ready to talk with him yet. Then the second episode rolled in with a title There’s No I In Team, or Whatever. In this most recent entry, we saw that Hope is trying to establish her control. This means carrying out a very risky plan along with Josie and other mates. 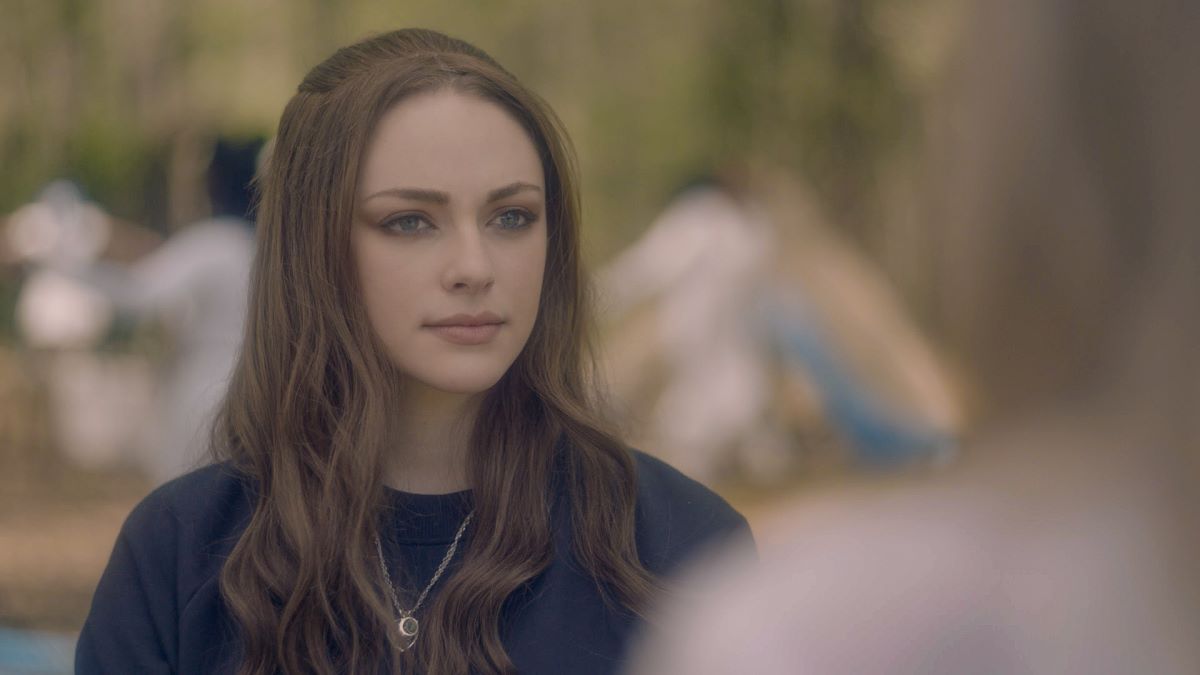 On the winning side, this plan could actually save Landon’s life from Malivore. It is seen that Landon and Cleo both meet in the darkness that Malivore has inside. This gives them a chance to bond with each other. On the other hand, Lizzie as well as Kaleb and Ethan have a volunteering duty together that they have to take care of. Now, this was all that we have seen previously on the drama, and let us hop onto the new details that have already come our way regarding the series.

Legacies Season 4 Episode 3 is scheduled for a release on the 28th of October 2021. The episode is titled We All Knew This Was Coming and is supposed to drop out on The CW at 9 PM as per the Eastern Time. If you are fond of the show and would not want to miss even a single episode of the drama, then I suggest going on and keeping an eye out every week on Thursdays.

Legacies Season 4 Episode 3 Where to Watch

Now, there are a variety of methods through which the new entries of the third season can be accessed. Although, the easiest one still is by tuning into The CW at the time and date provided to you above. If anyone has accidentally missed the original air, then the official website of The CW will help you. YouTube TV lets the fans live stream the latest episodes.

In Legacies Season 4 Episode 3 which is titled We All Knew This Was Coming, the audience will witness Hope coming to terms with a difficult choice that she has to make. At the same time, Alaric has disapproval over this. Hope will obviously be in trouble in the next season and we will see Kaleb and MG coming up with their own share of plan in order to save their friend. Then, Alaric gets a realization that he will surely need to re-establish his control over the institution.