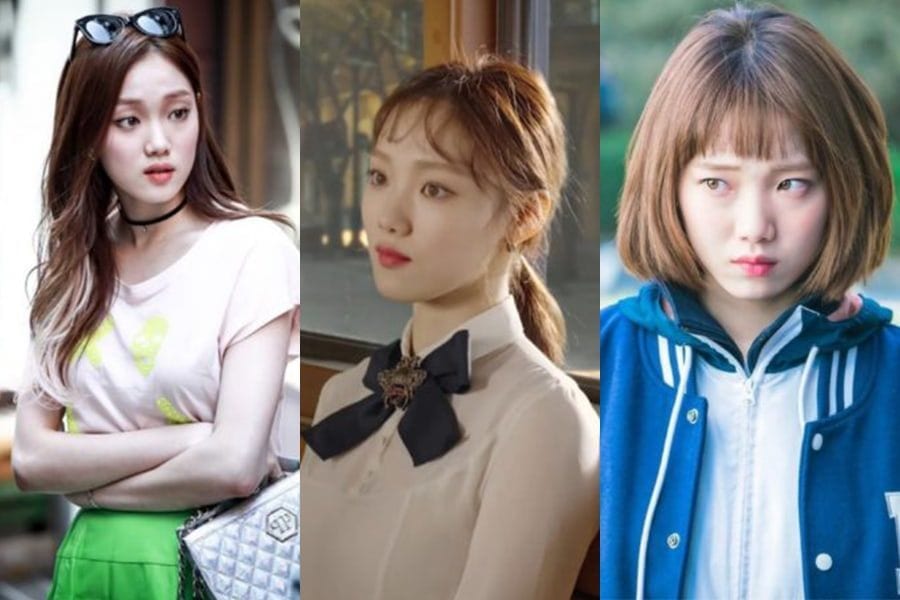 Another Kdrama is making its way to get prepared to rule your hearts. But this time, we are more excited for the leads than the drama itself. Sources claim that Lee Sung Kyung is returning with a new Kdrama, “Shooting Star” (literal title). The actress and model are famous for her acting, singing, and even dancing. She also owns a youtube channel to keep her fans updated. And it’s about time we see her in a new role with a new identity. Even though Lee Sung Kyung has not made any official statement about her joining the show, we hope she does. Scroll down to get all the updates on the upcoming Kdrama and Lee Sung Kyung’s involvement.

An industry spokesperson recently announced that the actress and model would be leading the upcoming drama Shooting Star. Lee Sung Kyung’s agency, YG En entertainment, also commented on the news. They said that the actress is positive about the offer and is considering starring in it. Yay. Lee Sung Kyun was last seen in Dr. Romantic 2 in 2020. Her fans will be really excited to see her in a new role.

So, let’s find out more about the plot and her role.

As the name suggests, Shooting Star will talk about the real-life of reel people. People who work in the entertainment industry will be the main focus of the show. It will tell the story of humans who work behind the camera-  PR teams, managers, and reporters.

It will be interesting to see a show based on a completely different concept. Fans will definitely tune in to see a show that will give them a glimpse of their favorite Kdramas and how they are made. We are certainly excited about this. We hope the production team releases other details soon. So, we can share it with you. 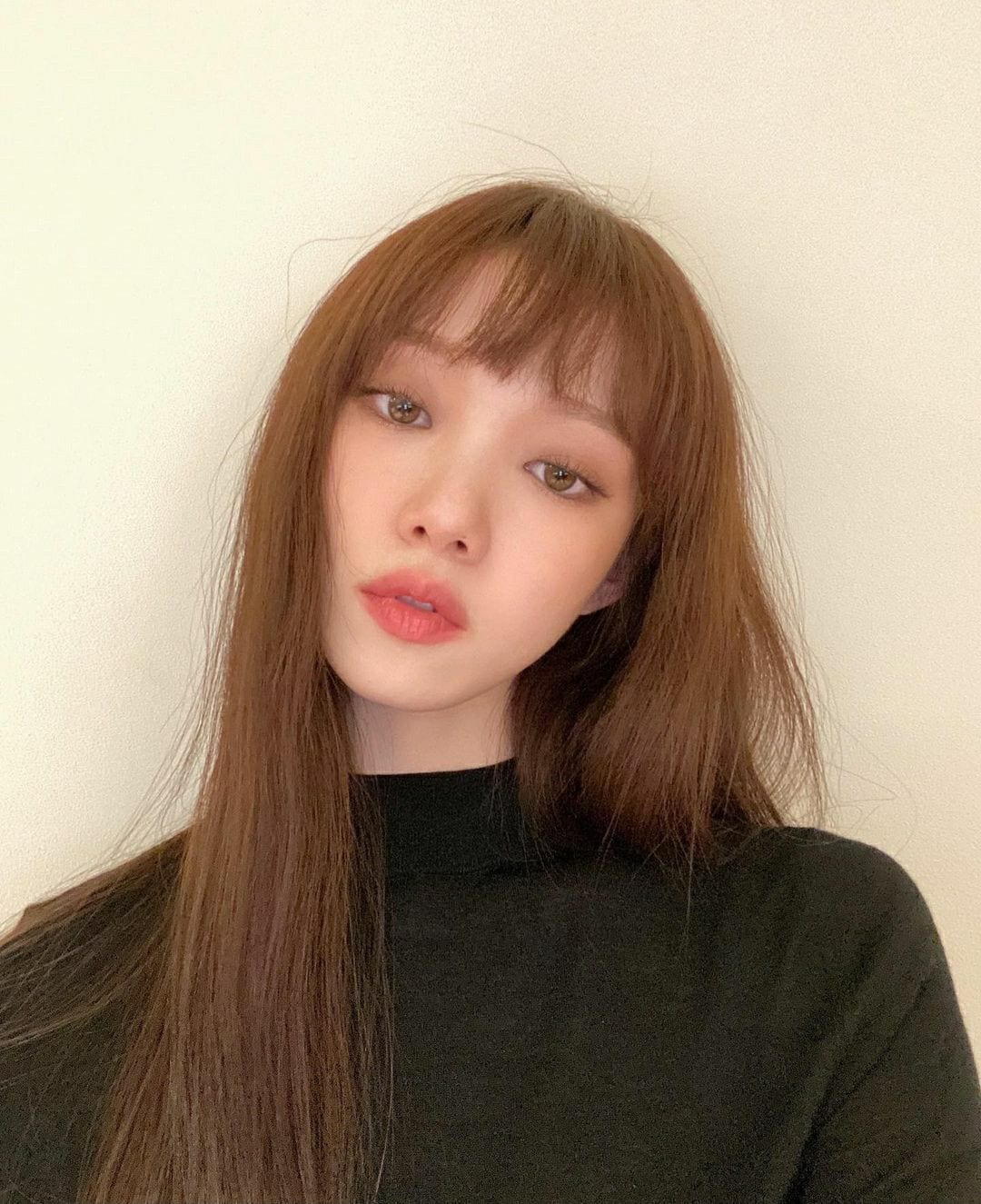 Lee Sung Kyung is offered the role of  Oh Han Byul. She is the head of the PR team in an entertainment agency. She possesses the natural talent required for her work, and Han Byul is also an expert when it comes to what the public wants. Oh, Han Byul also has impressive features, like her bold voice and eyes.

This will be the first time for Lee Sung Kyung to take up a role like this. She has performed the roles of a doctor and an athlete earlier. Hence, the role will be refreshing and something she can work on.

Sung Kyung began her career as a model. She participated in the local Super Model Contest in 2008. 5 years later, she collaborated with The Papers for the new single, “I Love You.” Sung Kyung began her acting career in 2014 when she appeared in the drama; It’s Okay, That’s Love. She became the first model and actress to be promoted under YG Entertainment and K-Plus. Following year, she starred in Flower of Queen (2015) and won the “Best New Actress” award at the MBC Drama Awards for her part.

In 2016, Lee starred in tvN’s hit show, Cheese In The Trap. Simultaneously, she continued her singing career and also released various projects in collaboration with other artists. She then went to appear in SBS drama Doctors, and after the success of the show, she got her first lead role. In Weightlifting Fairy Kim Book Joo, Sung Kyung played the titular role and received worldwide recognition for her role. The show was inspired by the true story of an athlete, Jang Mi-Ran. Later, she did shows like About Time, and also an action comedy film, Mr & Mrs. Cooper.

In 2020, she was seen in Dr. Romantic 2 in the role of Cha Eun Jae. Her chemistry with her leading man, Ahn Hye Seop, was highly praised, and she even earned many awards for her role as Cha Eun Jae. The show also became the highest viewed cable drama of 2020.

Lee Sung Kyung also owns a Youtube channel where she posts her personal life as well as professional videos. She recently uploaded a dance sequence with actor Kim min-Jae and the video is fire, to say the least. You can watch it down below.