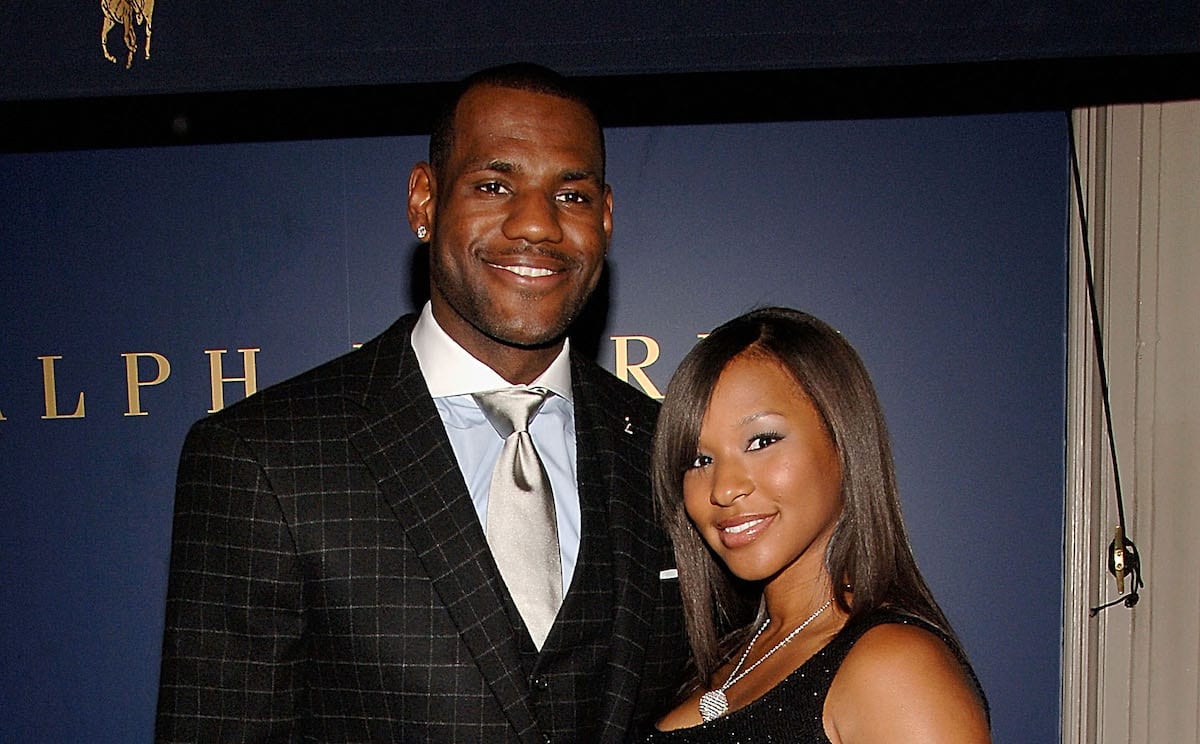 Here, we will find out all about LeBron James’ Wife. Lebron James has been no less of a legend in the court! Now the basketball star is all set to play the lead role in the much-awaited sequel movie Space Jam: A New Legacy. While the star is all about his sportsmanship and acting skills, he is a doting husband and father as well. The basketball star is his wife Savannah’s biggest fan, and he has proven that time and again! He took to social media to give a huge shout-out for his wife’s 33rd birthday and said how lucky he is to be with the woman of her dreams.

The basketball star has kept his personal life away from the media spotlight. However, the Space Jam star has a beautiful love story with his wife  Savannah as the two recently celebrated their eighth wedding anniversary this fall! The love stuck pair have a love story that dates back to the early 2000s. Believe it or not but the two are high school sweethearts, and they met when LeBron was just 17 years old! He has gone on record and admitted he and his wife are different, but at the same time they are the same. Let us know all about LeBron James’ Wife.

LeBron James’ Wife: Know All About Her

The basketball legend was attending St. Vincent-St. Mary High School at that time where he had been asked to play for the basketball team. Savannah grew up in the same Ohio city as LeBron, and she attended the rival high school. The two crossed paths when a mutual friend informed Savannah that LeBron had asked for her phone number. 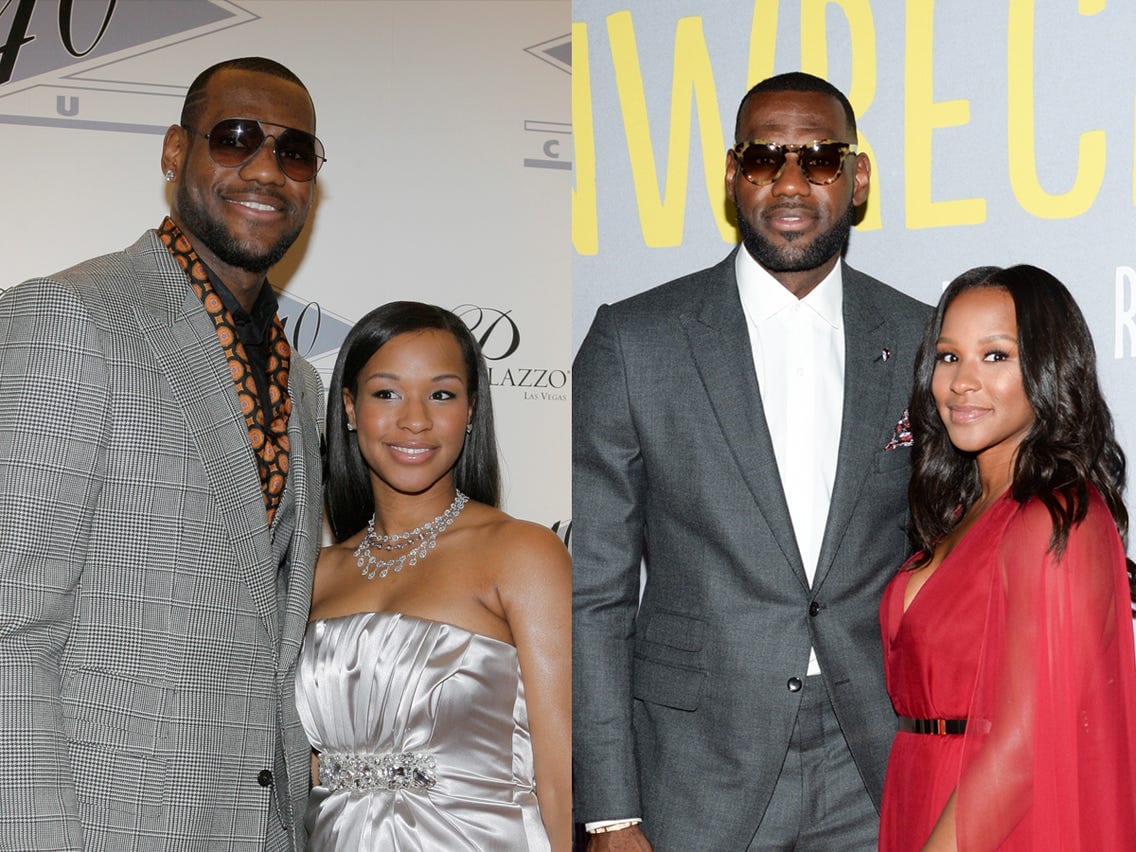 Lebron James with his wife

Savannah later admitted that she ultimately called LeBron James’ and he soon invited her to one of her basketball games. Savannah later went on record that she didn’t know much about LeBron’s basketball talent and had no idea who he was! After Savannah attended the sports event, it soon turned into a group hangout at an Applebee’s.

Also Read:  Amsterdam Season 4: Is The NBC Show Cancelled or Renewed For the Fourth Season?

LeBron James And Savannah:  A Trip Down The Memory Lane

Their love story soon started blossoming after the NBA superstar asked Savannah out on a date to have dinner at an Outback Steakhouse! The NBA star once recalled how his wife was with him when he had nothing and has been a constant in his life. Their love dates back from high school, and she never left her side no matter what. LeBron even admitted that maybe he would not have been famous if it wasn’t for Savannah’s unconditional love for him.

The red carpet was rolled out at the iconic @akroncivic and it was a night to remember for the kids from Akron. 🚀 #SpaceJamMovie pic.twitter.com/T7eFSXFjms

The couple soon faced a turning in their life after Savannah learned that she was expecting their first child during her senior year of high school. While it was a huge decision to make, and her initial reaction was that of fear, but LeBron reassured her that they would meet the unexpected news with grace, and they soon welcomed their baby boy, Bronny, in 2004. The star has m stipend dibs wide, and she has been a constant in his life through all the hurdles.

Also Read: Who is the Wife of Paul Orndorff & Where is She Now?

Savannah Opens Up About LeBron James And Their Whirlwind Romance!

Savannah has gushed over her man and called him a king to his queen! She further said that it is hard to not love him, with the way that he is with her and the kids and his mother. The star is humble and kind to everyone who’s around him. LeBron’s wife believes that he is a humble guy for everything that he has and everything that he’s done. Savannah is involved in philanthropic work as well and has been associated with various programs and charities. 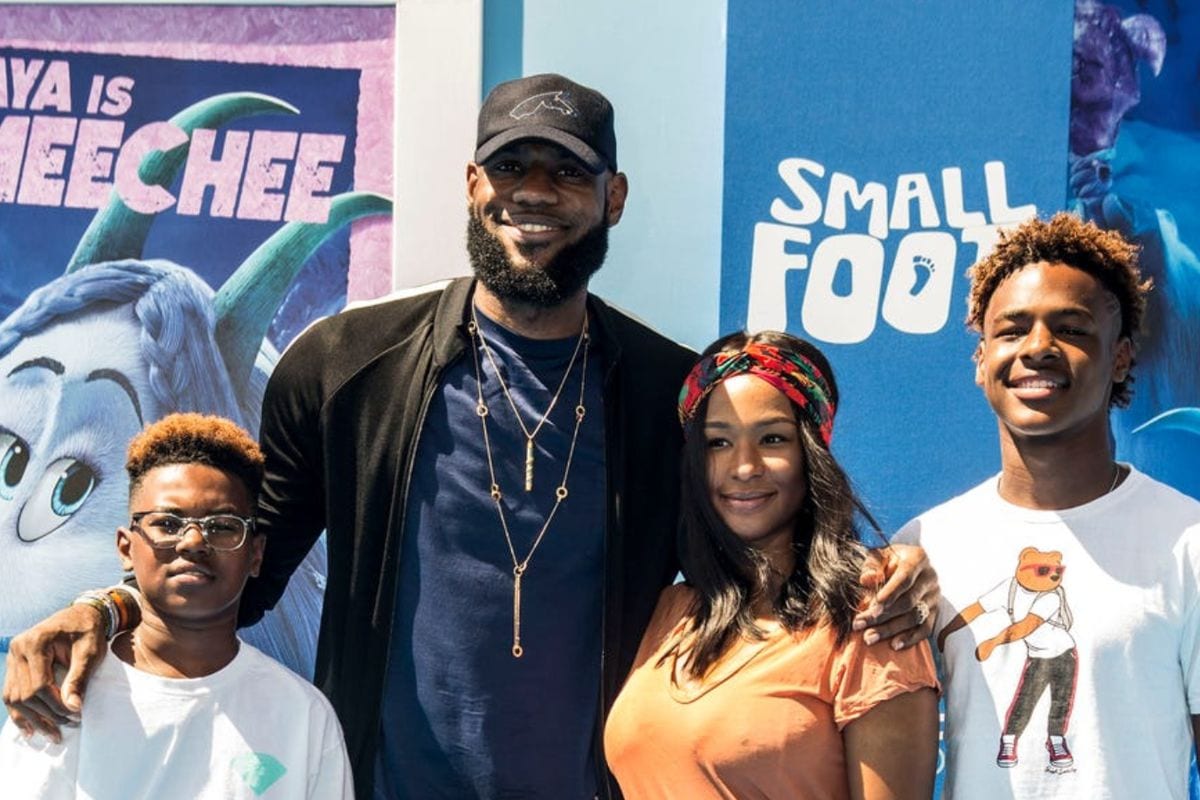 The pair are blessed with three beautiful children as they tied the knot back in 2013. The wedding was followed by an elaborate three days celebration at Capella Chapel Grand Del Mar hotel in San Diego. A total of two hundred family and friends got together for the wedding ceremony. Notable celebrities like Jay Z and Ne Yo also joined the wedding celebrations.

Also Read: Ryan Oubre and Wife Clara Berghaus Divorce: What Do We Know?