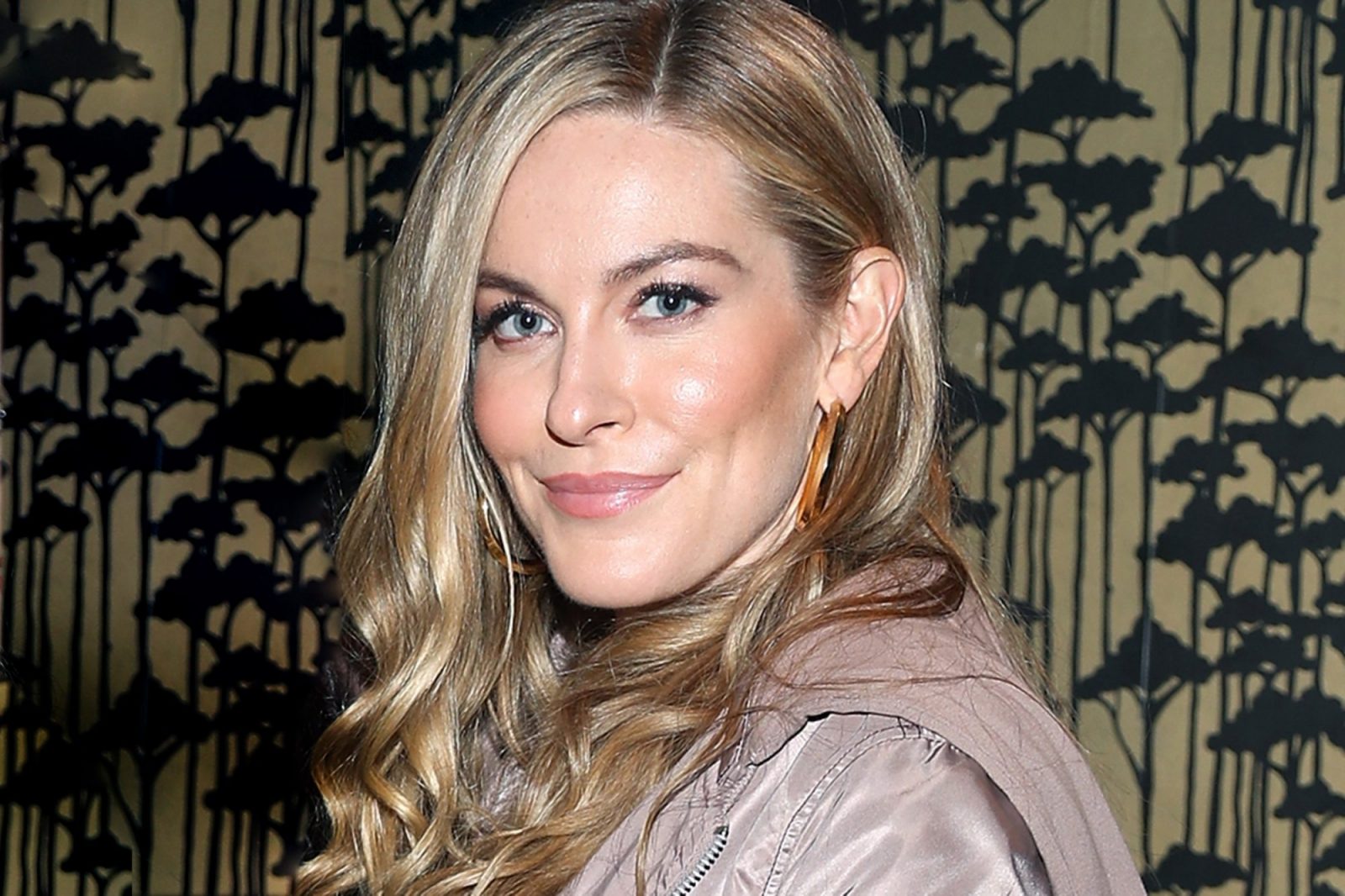 What is Leah McSweeney’s net worth? Leah Christine McSweeney, aka Leah McSweeney, is a well-known television personality for her role in the Real Housewives of New York. Leah is also a prominent fashion designer in the United States. She established the “Married to the Mob” women’s clothing line in the year 2004 and has gained fame just at the beginning of the show as a cast member of the reality TV series of Bravo “The Real Housewives of New York City” since 2020. Let us now discuss the details of Leah McSweeney’s net worth.

The 39-year-old is a fan favorite from the Bravo TV reality show ‘RHONY’. “The Real Housewives of New York City” is frequently regarded as Bravo’s imperial gem. New York City’s women are boisterous, elegant, and a lot more fun than that of the show’s previous installments. In addition, the New York team is well-heeled. Leah has given fans an inside glimpse at her company, home, and luxury life in New York through her tenure on the television show, notably her new flat, which she debuted on the season 13 opener on May 4 of 2021.

Since its establishment, Married to the Mob (MTTM) has collaborated on numerous projects. Kid Sister, Chanel, West Coast, Clermont twins, Lil Debbie are among the models who have appeared in MTTM collections. A Kaws two-piece graphic swimsuit and a Kangol woolen ‘beanie’ hat were among its first significant partnerships. 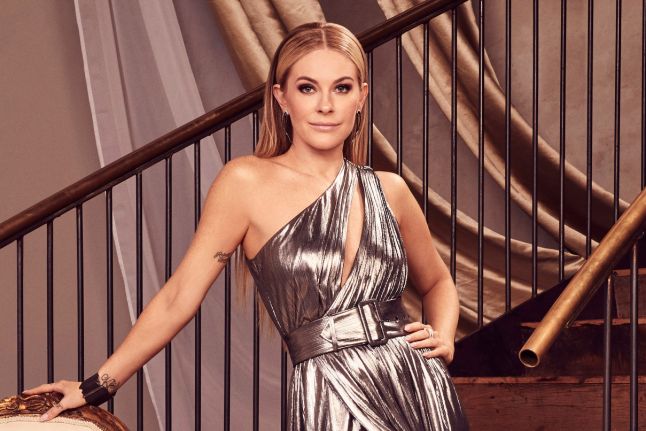 Later, MTTM teamed up with MCM, a German accessories company, and Colette, a French store, to create a Reebok lip-print shoe of limited-edition. Eventually, MTTM collaborated with Nike on some other limited-edition footwear. MTTM has also worked with Krink, Fafi, and Jessy “Nite Rider” Kennedy, all of whom are graffiti artists from France.

What is Leah McSweeney’s net worth?

Leah McSweeney’s net worth is estimated to be around $3.5 million. She has built her grand empire of fortune through her successful career in fashion designing, streetwear clothing line “Married to the Mob” (MTTB), and her appearance in television shows. It is said that her clothing line was funded by some money received from a legal settlement.

McSweeney started her independent streetwear business, Married to the Mob, in the year 2004. As per Leah, the Real Housewives of New York star launched her business since she wanted to make “street”-inspired clothing for ladies rather than males. Leah is now selling sweatpants, sweaters, and workout kits.

Even though she is now a well-known reality star, McSweeney appears to have no intention of decelerating on her clothing line business Married to the Mob.

Leah was born in Manhattan, the New York City of the United States on August 27th of 1982. She grew up with her family and was brought up by her parents Bunny McSweeney and Bryan McSweeney in New York. Her ethnic roots go back to Irish and Italian origins.

She was kicked out of her prestigious Manhattan private school and forced to move to a Connecticut school campus. Leah, on the other hand, ultimately discovered her calling through her years of education. She launched her own line of clothing, Married to the Mob when she became a grownup. The brand began humbly enough, but it has since grown into a very leading type worn by celebrities such as Lady Gaga and a slew of others. 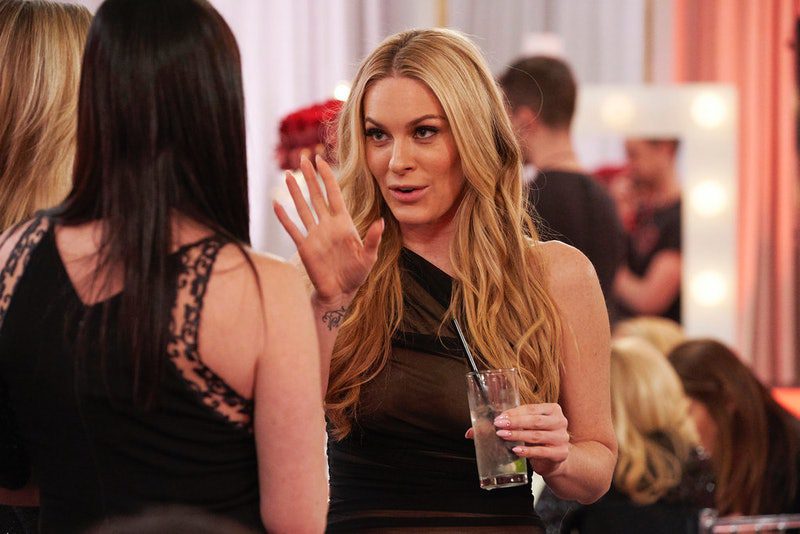 McSweeney had an appearance as a guest on Bravo network’s “The Millionaire Matchmaker” in the year 2010. Her performance on Matchmaker was favorably received by reviewers, leading to cameo roles and guest appearances on other tv programs such as VH1’s Love & Hip Hop: New York. Leah is a regular columnist to Hypebeast, an online platform where she discusses fitness, street style, and parenting. She also contributes to Penthouse magazine’s advice section.

Leah joined Angela Yee’s Shade 45’s Lip Service of Power 105.1 as a regular recurrent talent in the year 2015. She started Improper Etiquette with Laura Stylez of Hot 97 the very next year. McSweeneyLeahand Stylez gives frank thoughts and advice on living and present topics on the podcast, which includes famous interviewees occasionally. 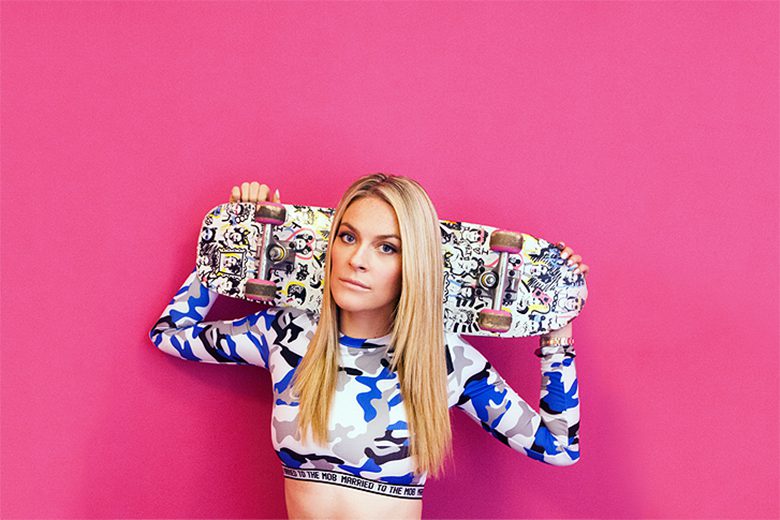 After being seen shooting with fellow actor Tinsley Mortimer in August 2019, Leah was originally rumored to be entering the set of The Real Housewives of New York City. During her visit to Bravo’s “BravoCon” fan event in Nov of 2019, she announced her involvement in the project. Previous contestant Bethenny Frankel, who departed the show following the previous season, recommended Leah for production.

Leah didn’t extend her agreement till she was promised greater pay. Since she was only given $3,000 each episode throughout her season 12 stay. She has finally come on it as a full-time member of the cast of The Real Housewives of New York City for her season 2.