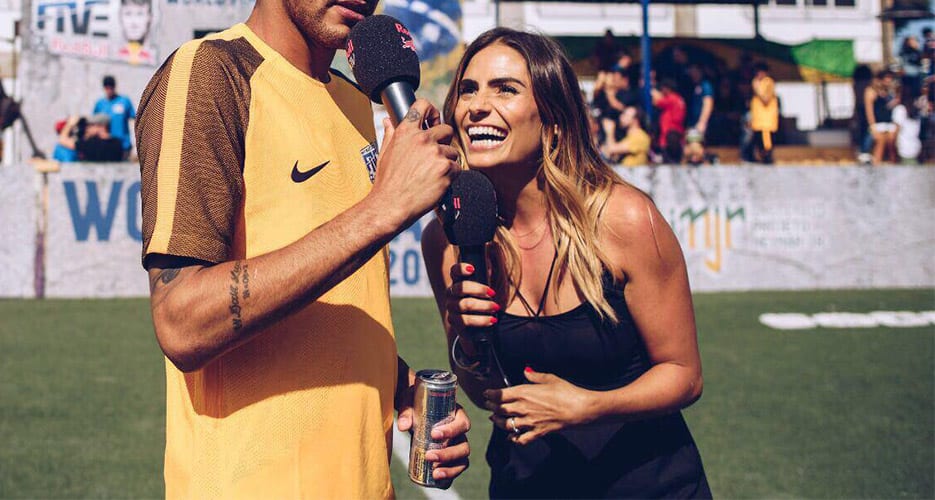 Layla Anna-Lee is an English television presenter. Layla anna lee’s relationship has often been asked upon. She has not much-opened on her relationship and hence the question often arises of who is the beautiful personality dating currently. Many rumors even say that she is single and doesn’t have any past relationships as well. Her hosting in the sports and many reputed events is quite well known and hence news about her often keeps coming on social media.

The famous television personality, Layla Anna-Lee was born on 22nd March 1983.  She was born in London and even appeared in a commercial when she was just six years old. That was the starting point for her in the industry. And from there on she appeared in several commercials and hosted prestigious events. Though being a well-known personality she has often chosen to keep her life private. Hence much of her personal life is not known to the public. Layla is best known for hosting OK and Eurosport the sports, and many more.

Her co-hosting in ‘The Munch Box’ is also quite known to all. The much box being a famous cooking show even penned her name in becoming quite well known. From her confident personality to her attractive looks she’s had quite a lot of followers. Layla Anna-Lee tries to keep her personal life quite private and even much of her family is not known. Her father is known to be English while her mother is of Brazilian origin. She completed her academics at Sylvia Young Theatre School, in London. When she was seen in the opening ceremony of the Olympic Games, that’s when her career peeked the most.

Layla Anna-Lee Relationship is something that is often asked about. This might come as a shock to many who don’t know much about her, but Layla Anna-Lee is actually married. The famous television presenter married Richard Cullen in 2014. She had quite a fuss-free wedding which was quite light and felt like a dream to them. Their dreamy and close wedding was quite private which was attended by just the close friends and family. At the time when Layla got married, she even stated they are not big party people and hence a small ceremony was kept to celebrate their day. With warm, modest, and homely feeling the couple concluded their marriage ceremony. 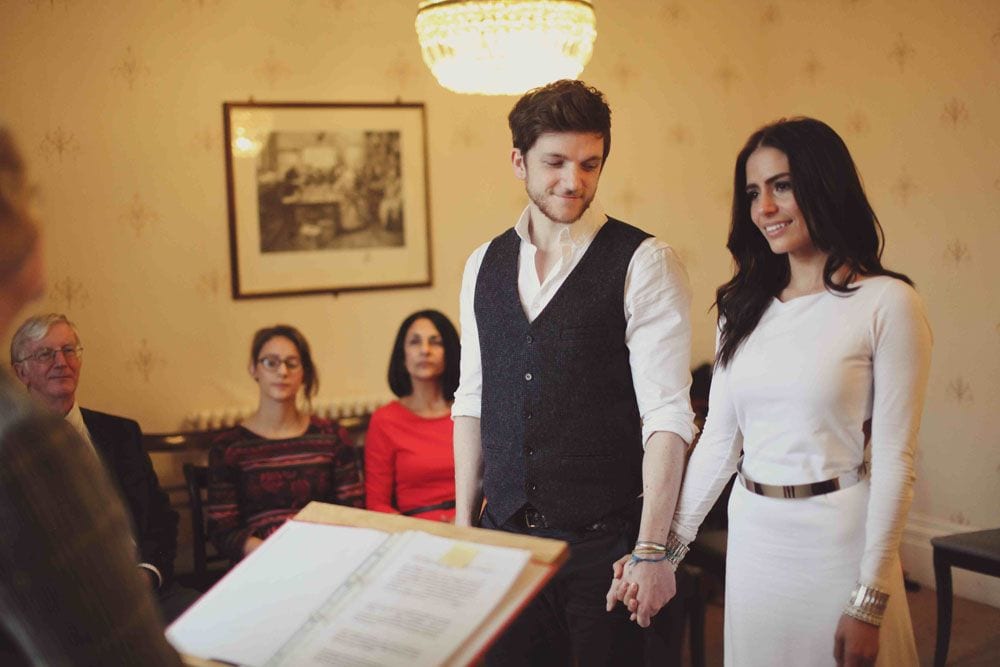 Layla Anna-Lee on her wedding day

Before Richard Cullen, she was never known to come as the highlight for her dating life. All this while she kept her private life to herself and opened on the same just when she got engaged to him. Her small and intimate wedding was kind of dreamy as the pictures later revealed by her show us. She is even blessed with a son named Lucas. Though the event in her life was homely yet attracted a lot of attention towards it. From hosting to presenting red carpet events Layla Anna-Lee is just an allrounder. She even keeps updating her social media from time to time and keeps interacting with her fans.

Layla Anna-Lee is best known for her hosting in OK insider, to the summer Olympics in 2012, Layla Anna-Lee has seen quite a lot of exposure in her career. She was even named in the Hot 100 list of the most influential creatives in Britain. Layla even presented red carpet events and even frequently worked with the red bull tv and was recently seen in the prime-time football show for the star sports network. She even advertised for famous and reputed brands such as Max Factor and Bacardi.

Layla Anna-Lee even co-hosted the  FIFA Football Awards 2017. She hence has a huge list of her famous works and success and is mostly active in the sports line. In the year 2013, Layla Anna-Lee was even named in the FHM 100 Sexiest Women in the World. She without a doubt a great and confident presenter who manages her work-life and personal life balance quite perfectly.