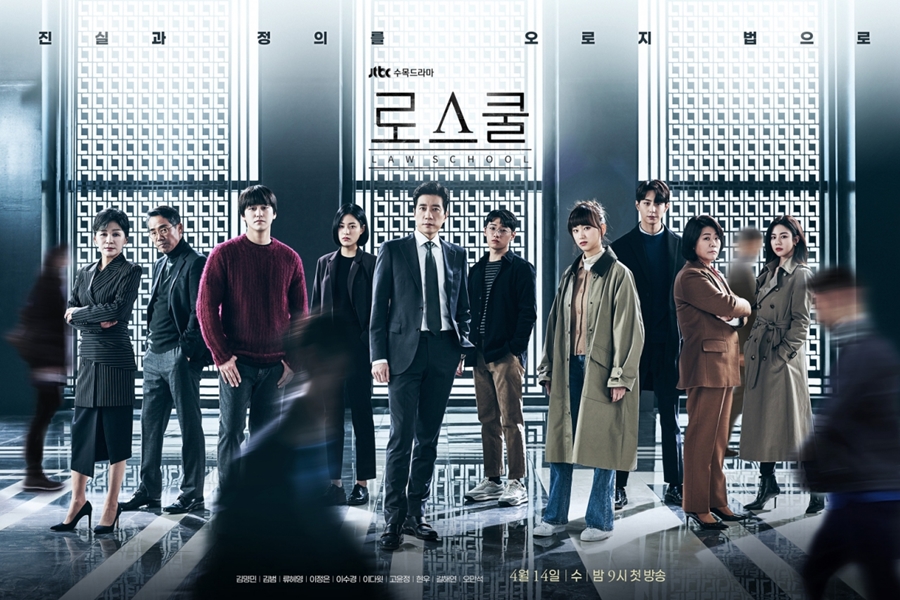 Law School Episode 12 will be more interesting for watching as the series is coming near to its ending. It means the series will now take direction in pointing out who is the real killer. The whole drama is based on the same case. Now, people are eager to know about Law School Episode 12 release date and Preview. New things are also getting revealed in each episode, like how Se-Yeul is on the court for attempted murder charges. While, on the other hand, Ji-Ho has filed charges against Prosecutor Jin. Additionally, Seung-Jae is also on the court for stealing question papers and testifying in favor of Professor Yang. Then, the Bad FaMa case relevant to Assemblyman Ko and Professor Eun-Suk is going on. It seems four more cases are going side by side along with Professor Yang one.

The last aired episode mostly focused on Ye-Seul’s case. As seen in the previous episodes, Ye-Seul is reluctant to put charges against her boyfriend and punish him. She uses to love him sincerely and is hesitant to go against him. However, it is also true that she cannot win a jury trial like that. Furthermore, she is pleading self-defense which is very hard to prove. There are rare cases wherein the court rules based on self-defense. Additionally, everyone is helping her with the case. Professor Yang and Joon-Hwi are also running against time for finding out the real killer.

Episode 11 also features the case of Seung-Jae, hacking and cyber scandal. However, Joon-Hwi questions him as he is interning under Prosecutor Jin. Joon-Hwi asks him, although he is reluctant to do so. Furthermore, he is the same person that can prove Professor Yang’s alibi. But, somehow, Prosector Jin nullifies all his strong points. Now, he is using Joon-Hwi to break Seung-Jae’s credibility. The only good thing about the last case is Prosecutor Jin’s indication after Ji-Ho’s charges against him. A prosecutor also gets appointed for the same. 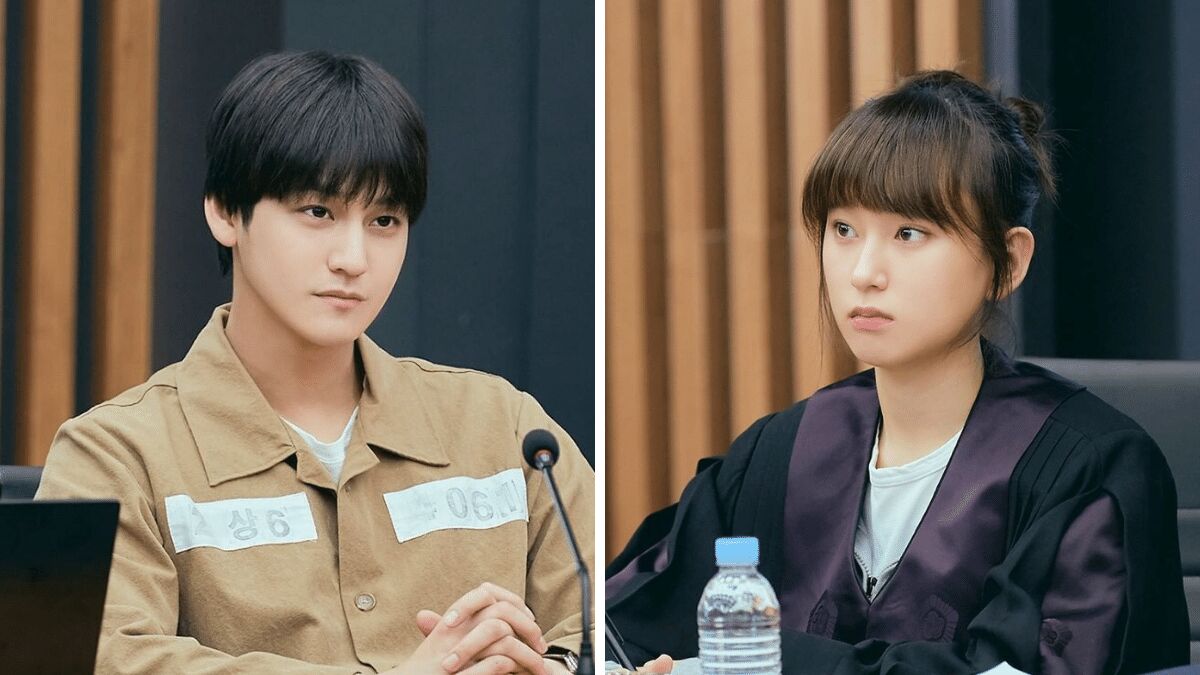 A glimpse from the Law School Episode 1, wherein Joon-Hwi is the defendant and Kang Sol- A is the prosecutor (Credit: JTBC)

Law School Episode 12 release date is May 26, 2021, at 21:00 KST on the JTBC network. So, four more days are left for the airing of the next episode. Episode 12 will air on Wednesday of the next week. Besides the original network, the drama is also available on the Netflix platform for streaming online. The upcoming episode will slowly begin to answer all the questions that are left lingering in the minds of the viewers.

Law School Episode 12 preview is already available. So, we can make a slight guess as to what the show may entail in the upcoming episode. We saw in the last episode how Lee Man Ho attacks Assemblyman Ko in the restroom. Then, Professor Yang comes and encourages him more. Episode 12 will feature whether Lee Man Ho killed Assemblyman Ko or left him along with if Professor Yang reached to Ye-Seul’s trial at the time or not. We also see in the preview how Joon-Hwi is running somewhere. He also says how the thing ended up with him.

In another instance, Lee Man Ho is threatening and asking someone something. The other person says he thought she looked familiar and how he never forgets a face. Then, Lee Man Ho is shown attacking someone and asking him about something. He is also asking the person the reason for making him do that. Joon-hwi says something to Prosecutor Jin and asks should not he be suspicious of it. Prosecutor Jin speaks to the reporter involved in revealing false facts about Ji-Ho’s father. He says to the reporter that Jin is not the person to whom the reporter had backstabbed. Then, the reporter looks at him with a shocking face.

Ye-Seul trial will continue in the upcoming episode. In the next trial, her boyfriend also arrives in the court. Someone said that he brought the victim as he wanted to be in court. The boyfriend arrives and gets emotional. He speaks in front of everyone and says that he will be gladly called a rapist. It seems he is trying to catch the attention of the jurors as it is a jury trial. We also see how Professor Yang gets angry and says he resigns. He can no longer represent Ye-Seul.