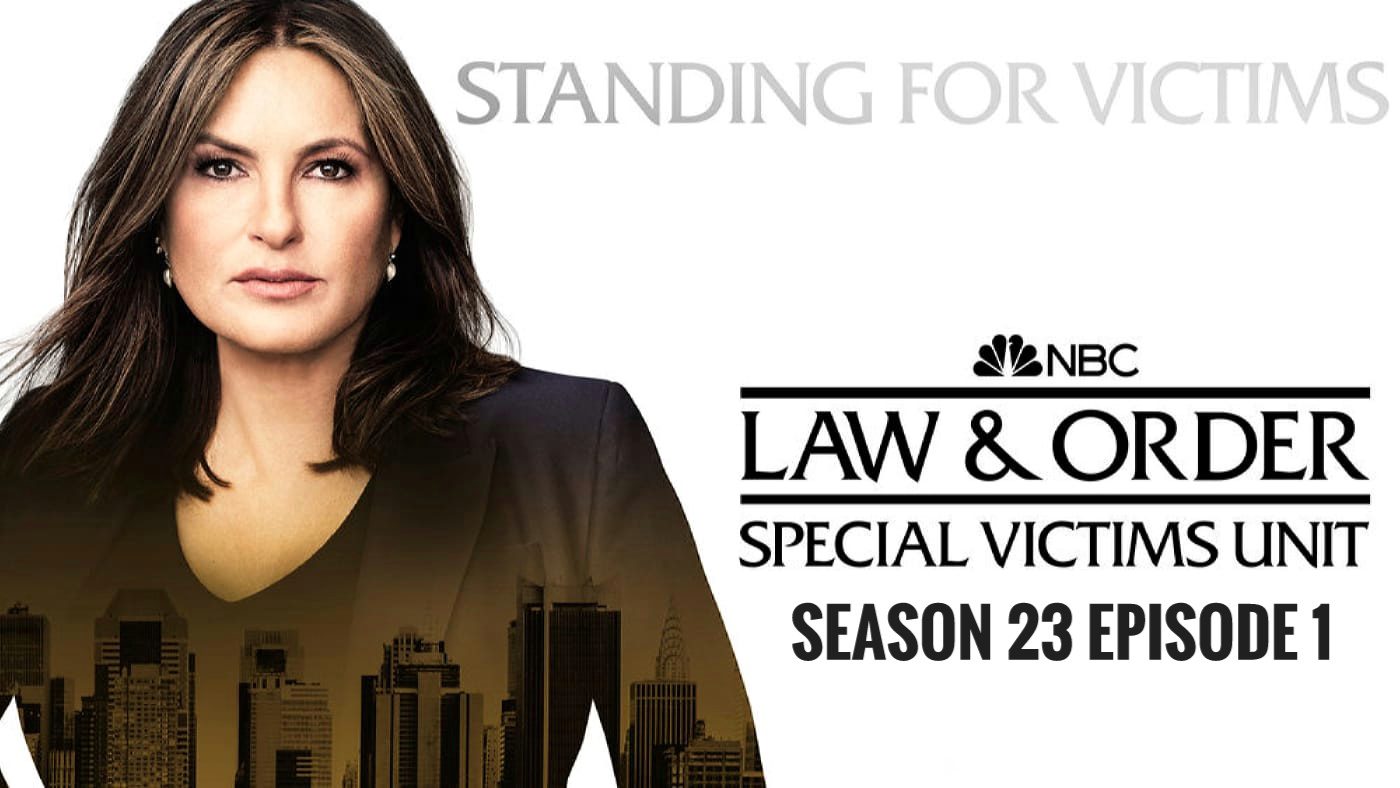 Law & Order: Special Victims Unit season 23 episode 1 will commence the new season of the long-running crime-drama series. NBC ordered the season back in February 2020. Wolf Films and Universal Television have produced the season that will premiere on NBC this Thursday. Warren Leight will serve as the showrunner. This season will bid farewell to Jamie Gray Hyder and Demore Barnes as they will be departing from the series. Season 23 of SVU will also air the milestone 500th episode of the series as the sixth episode.

Episode 1 of Law & Order: SVU will premiere along with the second episode in a 2-hour long premiere. Episode 1 will revolve around the investigation into the sex-for-housing scheme while episode 2 will continue to follow it through. Fans of the long-running series will also have to say goodbye to two characters. Let’s now delve into what the first two episodes of SVU season 23 will entail. Spoilers ahead! 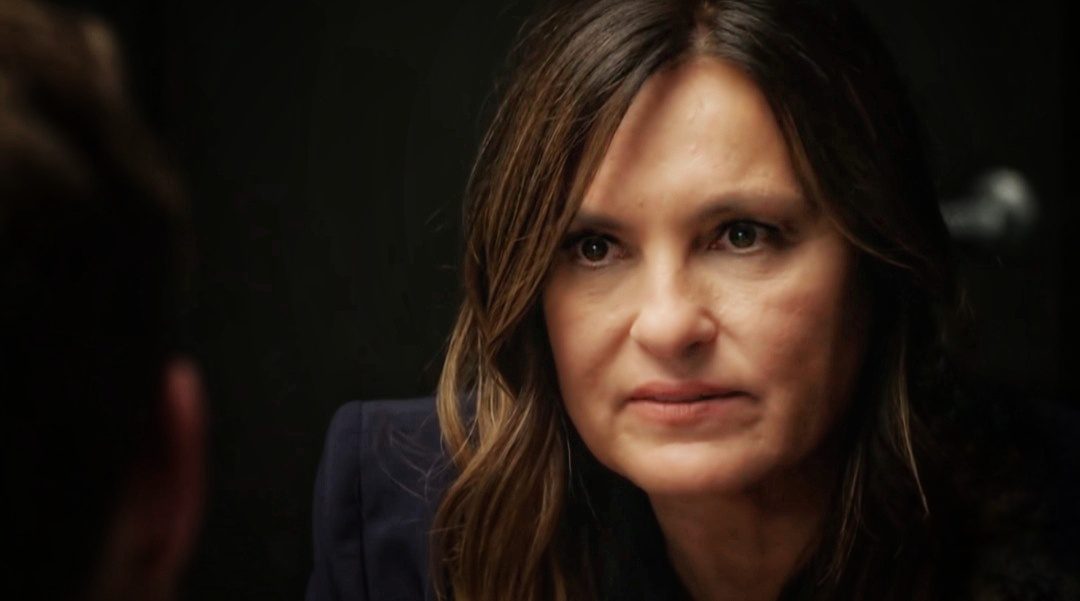 Episodes 1 of Law & Order: SVU season 23 will release simultaneously with episode 2 in a 2-hour premiere on September 23, 2021, at 9 p.m. ET on NBC. Episode 1 — “And The Empire Strikes Back”, and Episode 2 — “Never Turn Your Back On Them” will release simultaneously. The 2-hour runtime of the season 23 premiere has made fans of the show pretty hyped.

Apart from watching the episode 1 and 2 of Law & Order: SVU season 23 on NBC, you can also catch it online. You can catch the premiere on NBC’s official website. You can also catch it on live TV services like Fubo TV, YouTube TV, Sling TV, and Hulu+Live TV. Other alternatives to watch Law & Order: SVU on include video-on-demand services like Amazon Prime Video and iTunes. 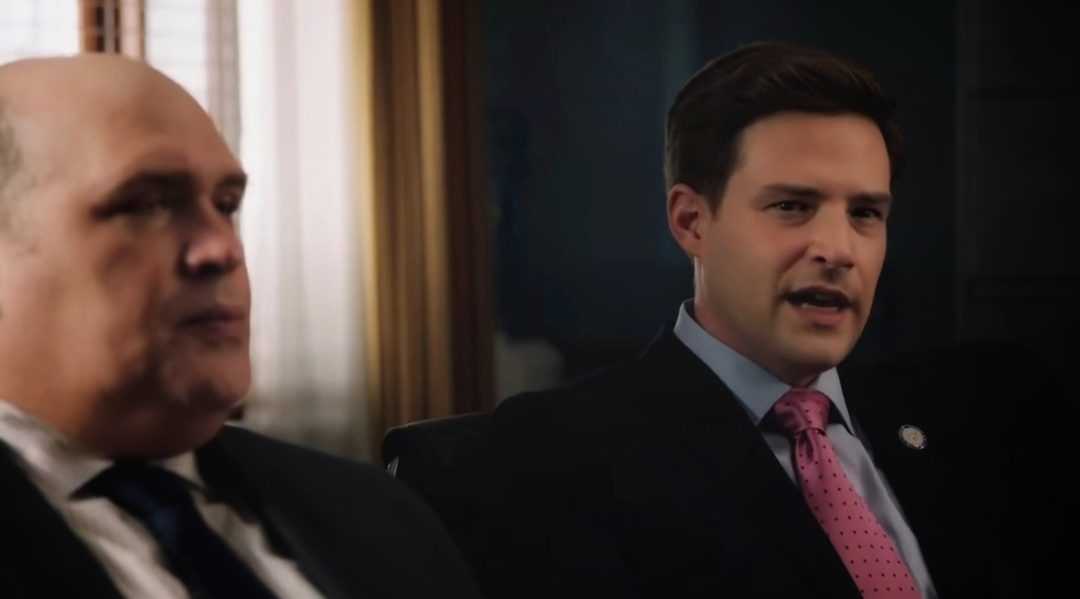 Demore Barnes and Jamie Gray Hyder will be departing SVU in the season 23 premiere. The announcement of their departure first came in September 2021. Following the announcement, Gray and Hyder revealed that the decision wasn’t their own. The reason for their departure probably has something to do with creative differences. The 2-hour season premiere will be the last we will be seeing of the two actors on the show.

Apart from the two actors, the rest of the cast will be reprising their roles for the season. Zabryna Guevera returns as Dr. Catalina Machado, a sex trafficker who’ll help SVU expose a congressman. Serpico is also returning, reprising his role of Chief Tommy McGrath. Glenn Fleshler will also be guest starring in the 2-hour premiere.

Also Read: Law & Order For The Defense Axed By NBC; Another Spin-Off In The Works