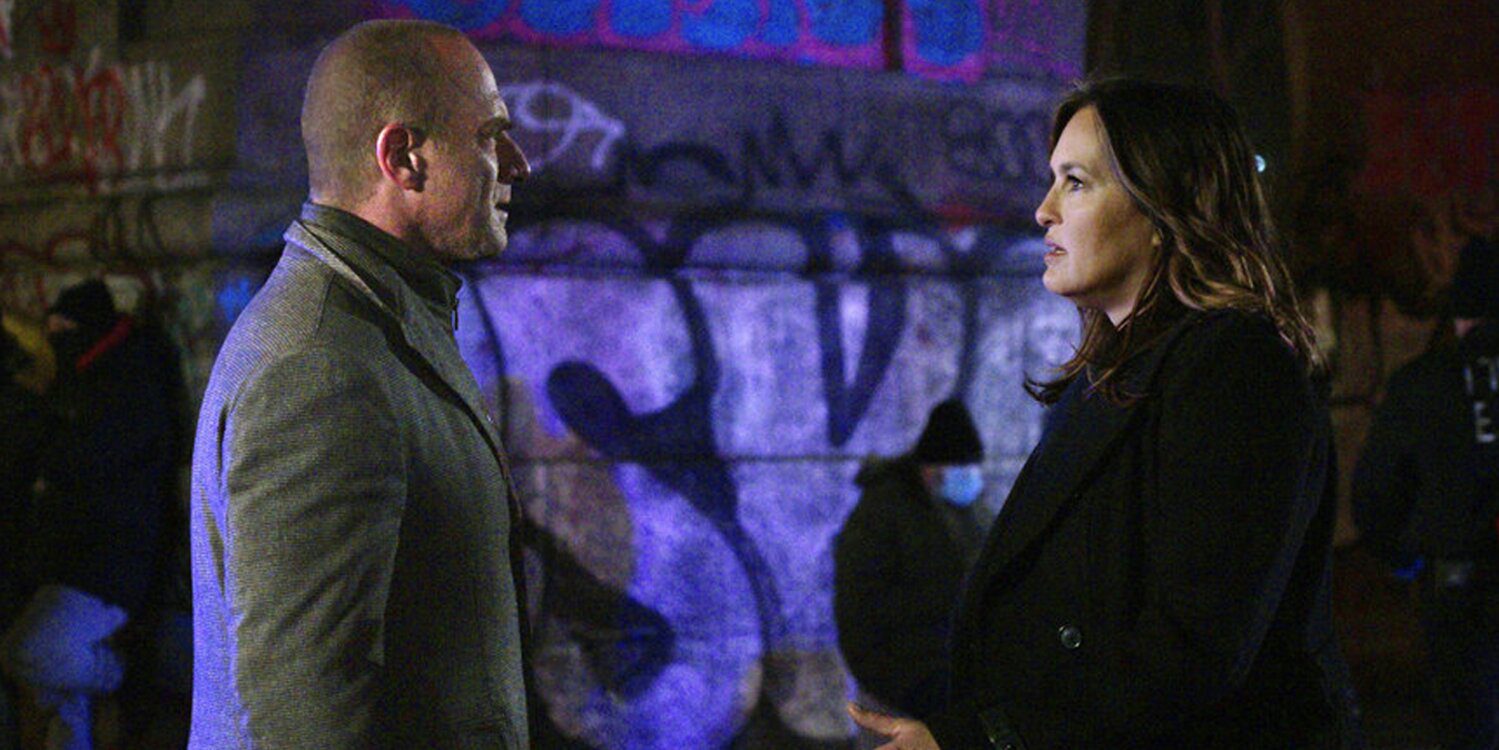 What Do we know about Law & Order: Organized Crime Season 2: Premiere Date? Law and Order fans cannot have enough of the show, and we are about to make some exciting revelations about Law and Order: Organized Crime Season 2! Get ready for more action as Detective Elliot Stabler is coming out of retirement to fight crime on the streets of New York City. While fans saw this coming and they have been eagerly waiting for it. It has been a long while since Stabler’s exit from Law and Order: SVU. Fans are hoping to witness a few exciting SVU crossovers in the upcoming second season.

Being one of the most popular and long-running crime drama series, the Law and Order franchise has spawned a spinoff drama series. The spin-off show grabbed a positive response, and now a second season has already been confirmed by network giant NBC. The second season was announced a while back, and now we have the release date as well! Get ready for more surprises as there are going to be not one but a few new challenges on the way! Let us take a look at all the details of Law & Order: Organized Crime Season 2: Premiere Date.

NBC has finally set a release date and made the premiere announcement. Law and Order: Organized Crime season 2 is going to make a much-awaited return on September 23, 2021. 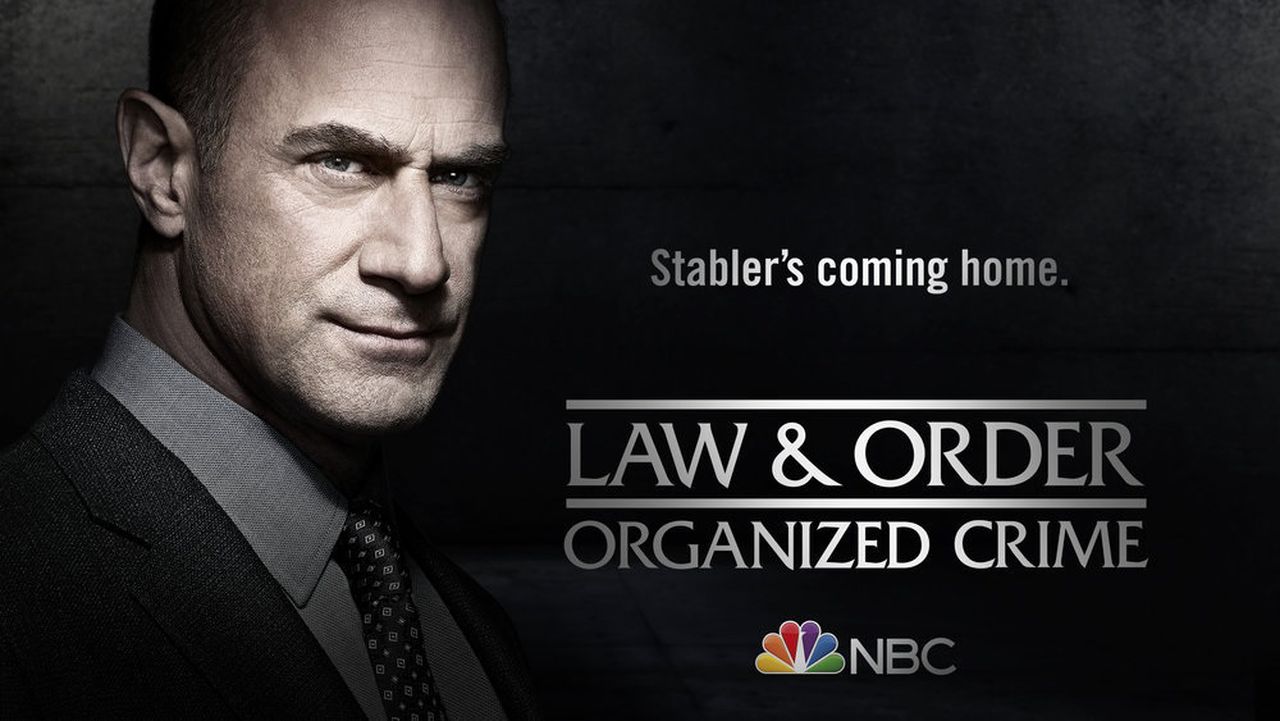 Get ready for the newest action this September as our favorite detective Elliott Stabler is back on track to fight crime and criminals. Moreover,  Organized Crime will be starkly different from all the earlier series in the franchise. This show will have seasons that follow longer storylines with recurring villains, contrary to what we saw earlier.

Get ready for the big surprise as Christopher Meloni is returning as Detective Elliot Stable! Danielle Moné Truitt will be staring as Sergeant Ayanna Bel. Other than these stars, Tamara Taylor will be playing Professor Angela Wheatle and Ainsley Seiger as Jet Slootmaeker. Fans will also see Dylan McDermott as Richard Wheatley in the second season of the spin-off.  Moreover, This Is Us star Ron Cephas Jones will be playing Congressman Leon Kilbride. Leon is a born politician who has connections and always plays his cards right.

Thursdays are for #SVU and #OrganizedCrime on @NBC. https://t.co/IO0N7TTWx5

As season 2 of Law and Order: Organized Crime is all set to arrive this fall, Law and Order fanatics can watch new episodes on NBC. Other than that, one can head over to the NBC officials site on the laptop or watch the NBC app on mobile devices. However, you need your TV provider login on hand, ready to watch the episodes. Viewers can watch season 1 on Google Play, Apple TV, Vudu, and Amazon Prime Video. Apart from television, you can watch on NBC via streaming services. the first season as Hulu will have them, and fans can witness all the action in Law and Order: Organized Crime that will be available to stream the next day.

The series creator Dick Wolf has revealed that the second season of Law & Order: Organized Crime will have not one but three antagonists! Wolf further added that all the three villains  are going to pose a huge threat to the Detective. The second season might take an intense turn. Elliot Stabler’s arch-nemesis Richard Wheatley will leave no stone unturned to hunt down Olivia Benson. We are excited to see Benson’s future in the upcoming second season, given Stabler’s track with Richard. Is it going to be dangerous for Benson?

Aho Girl Season 2: All About The Sequel