The fans and the viewers are looking forward to the release of Law & Order: Organized Crime Season 2 Episode 8. Furthermore, the events of the previous episode gave the viewers a lot of drama and thrill that got them excited. The American television series has been quite popular since it first arrived on 1st April 2021. It got a lot of attention and created quite a buzz around as it is a spin-off of the original show “Law & Order: SVU”. Moreover, the show is also the seventh installment in the hit franchise “Law & Order” which began in the year 1990.

This got a lot of fans from that show to come and watch this latest spin-off as well. Eventually, the show managed to impress the viewers and received a lot of good reviews. In addition to that, the show has even got a good rating of 7.7 out of 10 on IMDB. Furthermore, the show even managed to attract a lot of audiences on the pilot episode and crossed more than 7.5 million views in the United States alone. Even after that, the show has kept a steady and good viewership in terms of numbers and therefore has been successful.

Moving on, the show has a similar feel to the other popular shows in the franchise and that is a good thing. The creator of the franchise Dick Wolf has created this show as well along with Matt Olmstead and Ilene Chaiken. Furthermore, expect Matt the rest are also the executive producers of the show along with Christopher Meloni, Terry Miller, Fred Berner, Arthur W. Forney, and Peter Jankowski. Christopher Meloni is also the lead actor on the show. The viewers are now waiting to watch Law & Order: Organized Crime Season 2 Episode 8. But first, let’s take a recap. 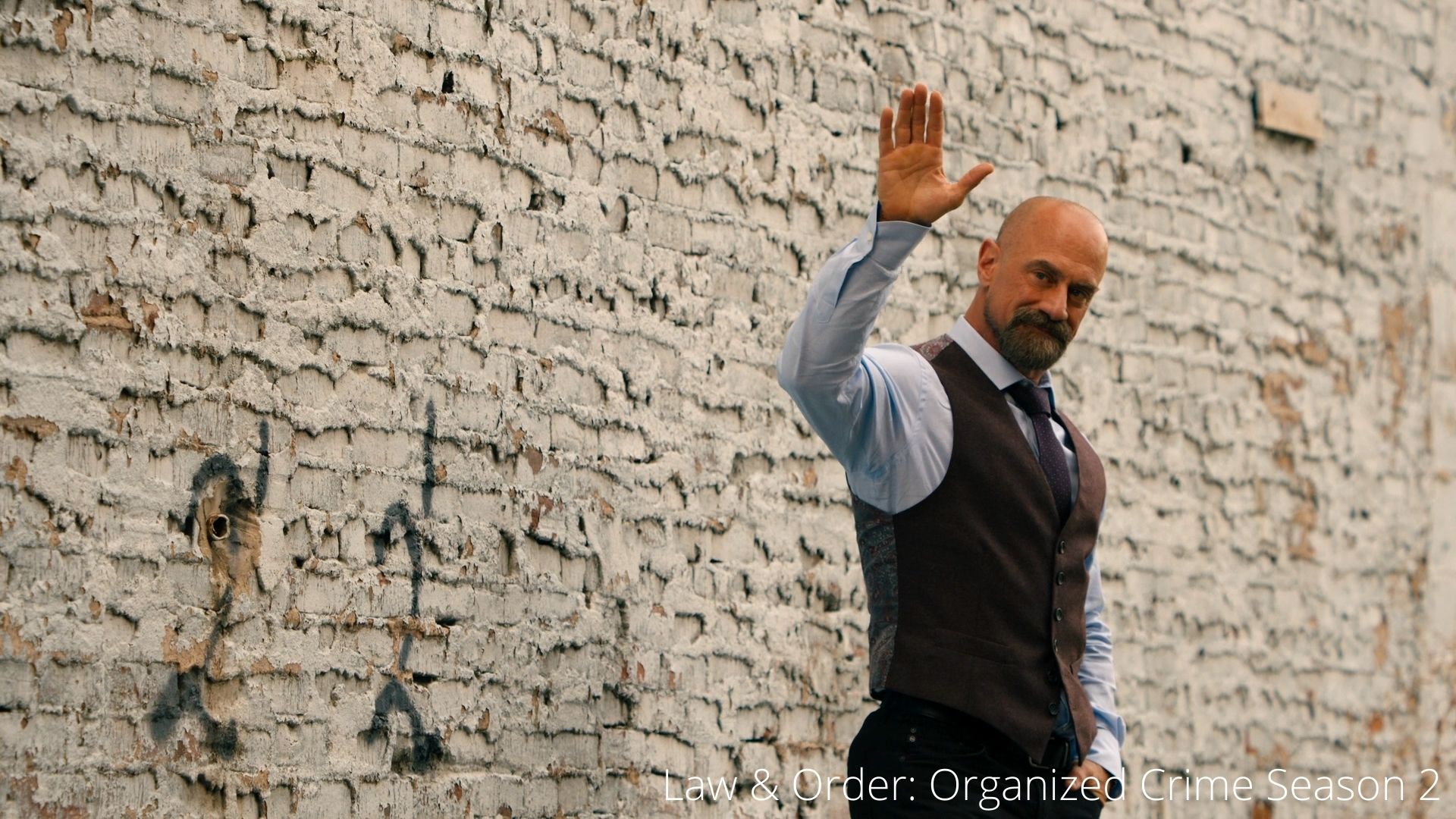 Episode 7 of Law & Order: Organized Crime Season 2 came out on 4th November 2021. Furthermore, the episode was titled “High Planes Grifter”. The episode began with Sergeant Bell and Brewster questioning Reggie about his uncle Albi and the Kosta organization. However, he was refusing to cooperate so Bell decided to bring in Stabler to convince him. When Reggie saw Stabler he got shocked and furious thinking that he betrayed his trust and was a cop all along. But Stabler told him all about the conspiracy his family was planning to frame him or kill him.

Meanwhile, Congressman Kilbride and Albi were texting on Reggie’s phone to find out where he was. Stabler managed to convince them through Reggie’s phone and went in front of the grand jury to provide them with information about the organization. The grand jury was formed to give a verdict on the indictment of the organization and its men. Whereas the team got Reggie’s mother to convince him to help with the case. He eventually agreed to make a statement after learning that Albi wanted him dead.

On the other hand, Reggie’s mother betrayed everyone by sending information to Albi about everything. Meanwhile, we saw that one more important witness in the case was murdered after that in the prison itself. Still, the grand jury gave the final verdict in favor of the indictment, and the forces started raiding every place where Kosta organization’s men were present. However, Kosta and Albi escaped just in time which surprised Stabler and Bell. In the end, we saw that Stabler and Bell reached the main place of Albi but it was bombed soon as they were about to go in.

The previous episode of the season ended with another cliffhanger that has hyped up the viewers for the next one. “Law & Order: Organized Crime Season 2 Episode 8 will release on 11th November 2021 at 10 pm ET on NBC.” Furthermore, the episode will be titled “Ashes To Ashes”. The upcoming episode will get more intense as we will probably see a lot of action. Stabler and the unit will try to find out Albi’s hideout. Meanwhile, the criminal organization will do everything to getaway. Therefore stay tuned for the next episode coming this Thursday.

The ongoing season of this latest spin-off in the “Law & Order” franchise has got everyone excited. That is why a lot of viewers are searching about where to watch Law & Order: Organized Crime Season 2? Well, that question has quite a simple answer to it. “Law & Order: Organized Crime Season 2 airs every Thursday at 10 pm ET on NBC.” Moreover, the show is available on Amazon Prime Video as well. In addition to that, the viewers can stream the episodes on Hulu and Youtube TV also. So go right ahead and watch the series if you have not done that yet.

Many are wondering all about Rihanna’s pregnancy! Rihanna and her rumored beau ASAP Rocky has managed to be the talk...

Olivia Munn Relationship History: All The Men She Dated!

Fans are always interested in the dating lives of their favorite celebrities. Moreover, they are interested in all the details...

The Curse of Oak Island Season 9 Episode 4: Release Date, Spoilers & Where To Watch

Kortney And Dave Divorce: Kortney Not Hosting The HGTV Show With Her Husband Anymore?

Where Is The Comancheros Filmed? All the Locations & Plot Explained