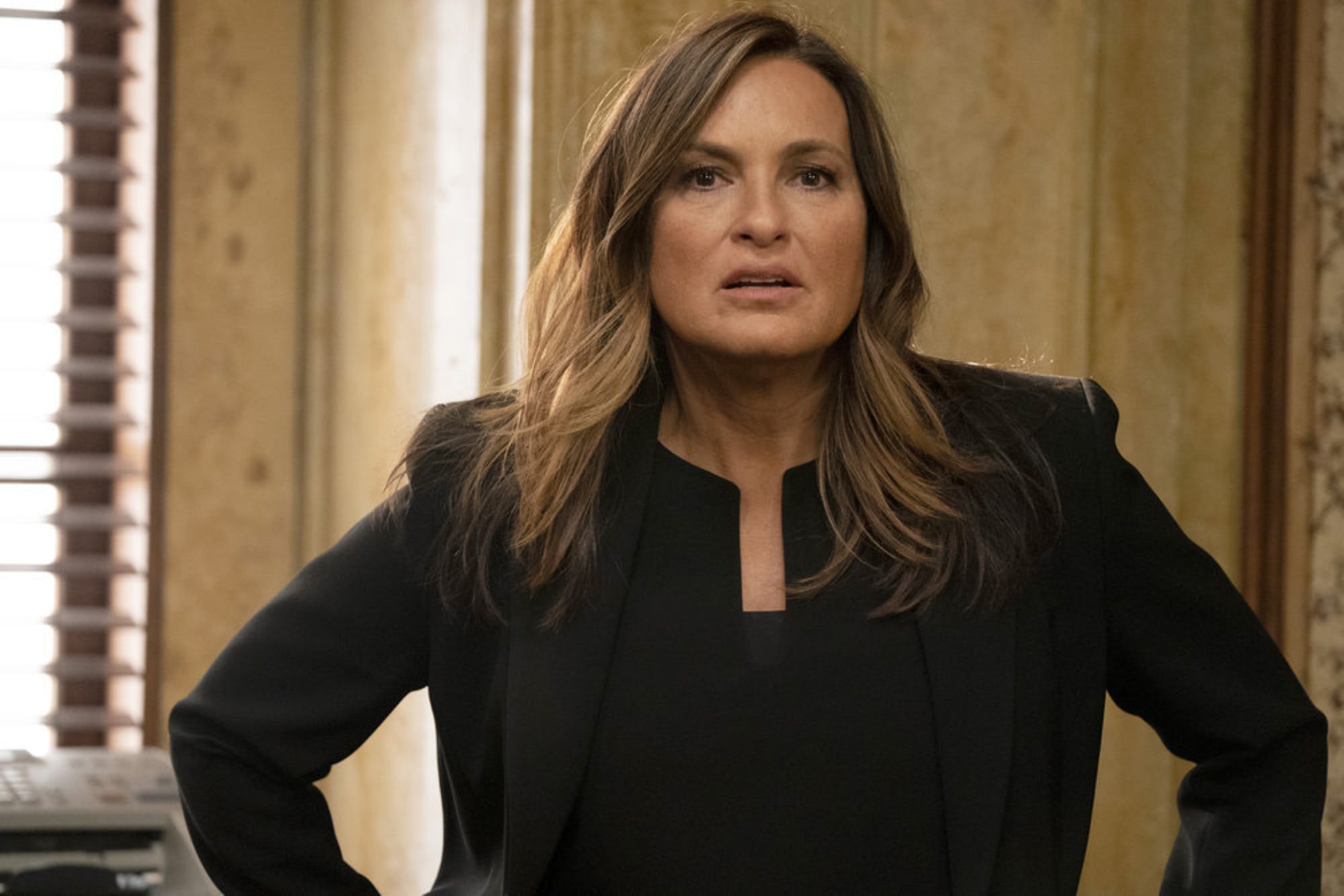 Law and Order: Special Victims Unit season 23 is about to start soon and fans could not hold their excitement back. This installment has been produced under the banner of Wolf Films as well as Universal Television. Warren Leight serves as the showrunner of the series. Also, some new information was brought to light with the return of this new season. It is confirmed that Jamie Gray Hyder as well as Demore Barners are to exit the show after doing the pilot episode. If you are wondering about everything that is in store for us with this new season, then we have wrapped the important details here. But first, let us refresh your memory by walking down memory lane.

Previously in the 22nd Season of Law and Order: Special Victims Unit, we saw that Benson walked straight into a hostage situation that happened around his neighborhood restaurant. All this while, we saw that Rollins had been doing everything she can, in order to help her father after he was put through the hospital. The 13th episode started soon and we saw the SVU investigating the three women who were suspected of drugging as well as robbing various wealthy men. The entire case surely had personal ties to Benson as well as Kat. It was high time that Rollins was required to open a case that he worked in the past. This situation arises when a kid who was sent to juvenile detention gets released after his 18th birthday. 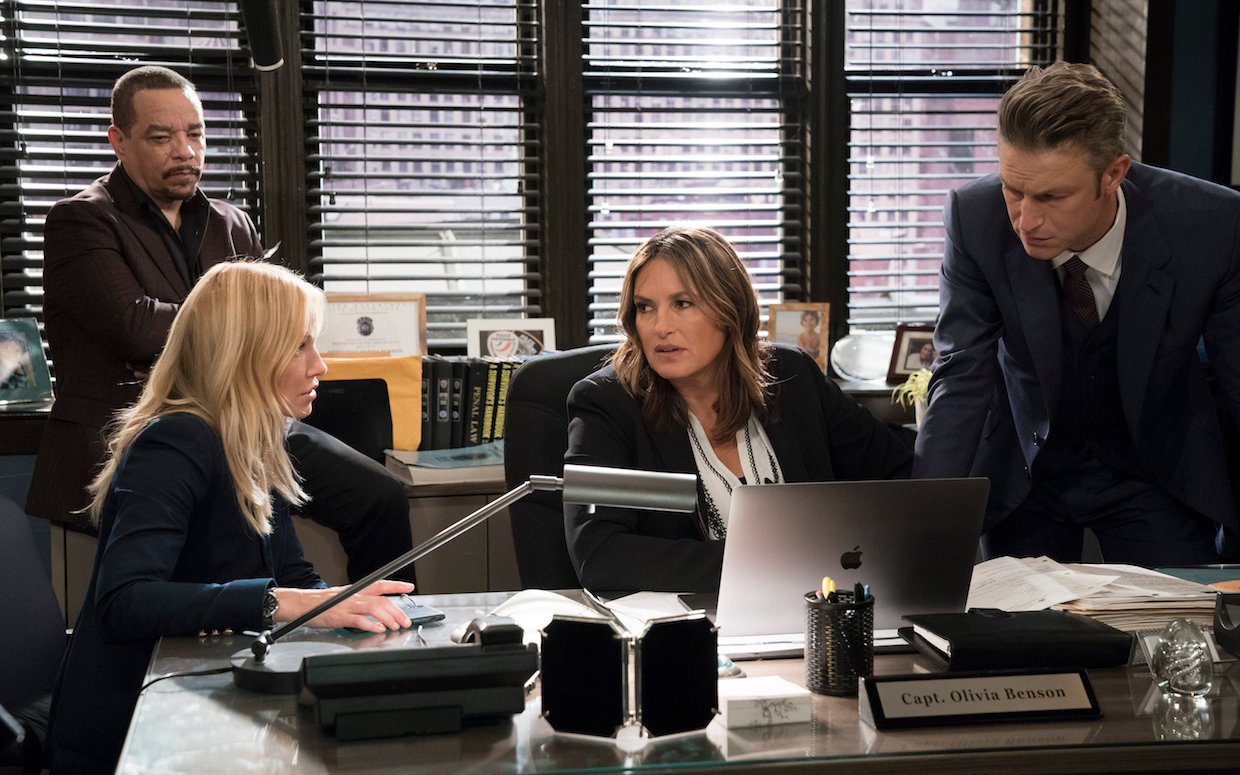 A still from Law and Order: Special Victims Unit

We saw that Garland requesting Benson to take up a case of a sort that he has never previously worked on before. It is an unusual case of domestic violence when all his neighbors were found to be injured. Soon enough, it was time for the last episode of the 22nd season titled Wolves in Sheep’s Clothing. In this episode, we aw Fin as well as Phoebe trying to make plans for their wedding patiently as they go through the whole schedules. On the other hand, Benson and Rollins were followed by the camera while they were trying to save a homeless single mother. She is in trouble of being trafficked given the fact that she would get safe housing in return.

This was all with the previous season of Law and Order: Special Victims Unit and let us discuss everything that lies next for us in the series. In the first episode of the 23rd season, we saw the investigation has already started with full force on the matter that people are being sold for heinous activities in return for

getting a safe place to stay. During this case, Garland is able to test the loyalty that lies in Benson for him. All this while, it was obvious that Rollins is having a hard time with Carisi to keep their witnesses together when a suspect comes to light. The SVU is detecting a congressman to be behind all of this. Let us now discuss the next episodes of the show.

Law and Order: Special Victims Unit Season 23 Episode 2 is scheduled for a release on the 23rd September 2021 along with the first episode itself. The episode will drop out on NBC at 9 PM according to Eastern Time. New episodes will drop out every week on the channel on Thursdays and thus, it is advised to keep an eye out for it. If you are hoping to catch the new entries, then the easiest way is by tuning in to NBC at the designated date and time slot.

There might be people who, after reading these spoilers, might feel uncomfortable. Thus, it is advised to skip this section if it does not sit right with you all. In Law and Order: Special Victims Unit Season 23 Episode 2, we will witness Fin and Kat going down on a very dangerous path. This is happening as they search for the missing witness leads for the case. All this while, Chief McGrath is putting a lot of pressure on Garland as well as Benson so that they get a conviction.