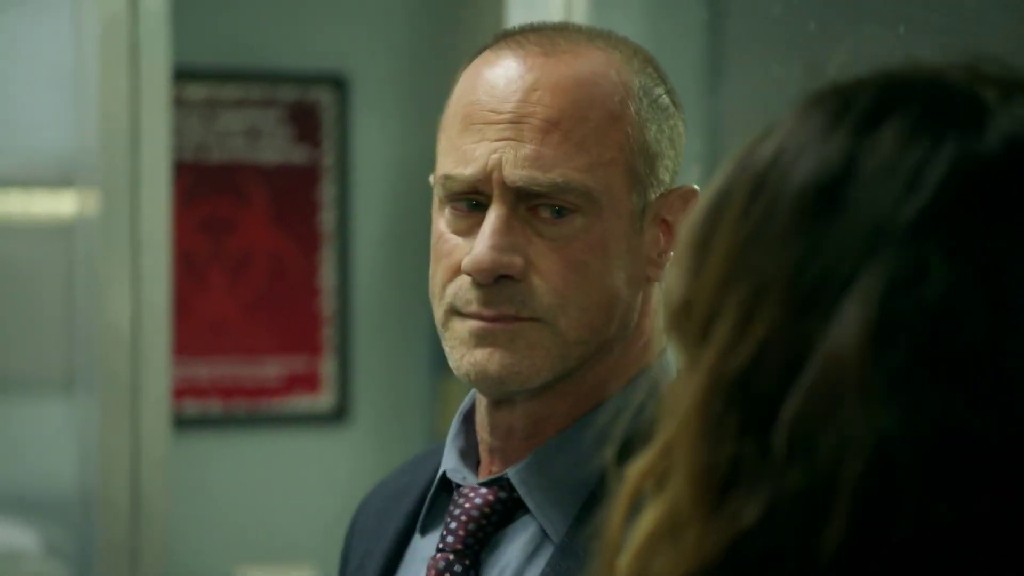 The long-running Law & Order franchise introduces a new player in the game. The NBC series that started off in 1990 served a number of spin-offs and crossovers. Its current ongoing series Law & Order: Special Victims Unit (SVU) now gets a spin-off of its own. Thus, expanding the long-running franchise furthermore with a seventh series in the row. Law And Order: Organized Crime joins in as the latest title in the franchise. Dick Wolf, Ilene Chaiken, and Matt Olmstead created the show. The new crime drama made its debut recently on the 1st of April 2021 through a crossover event with Law & Order: SUV. 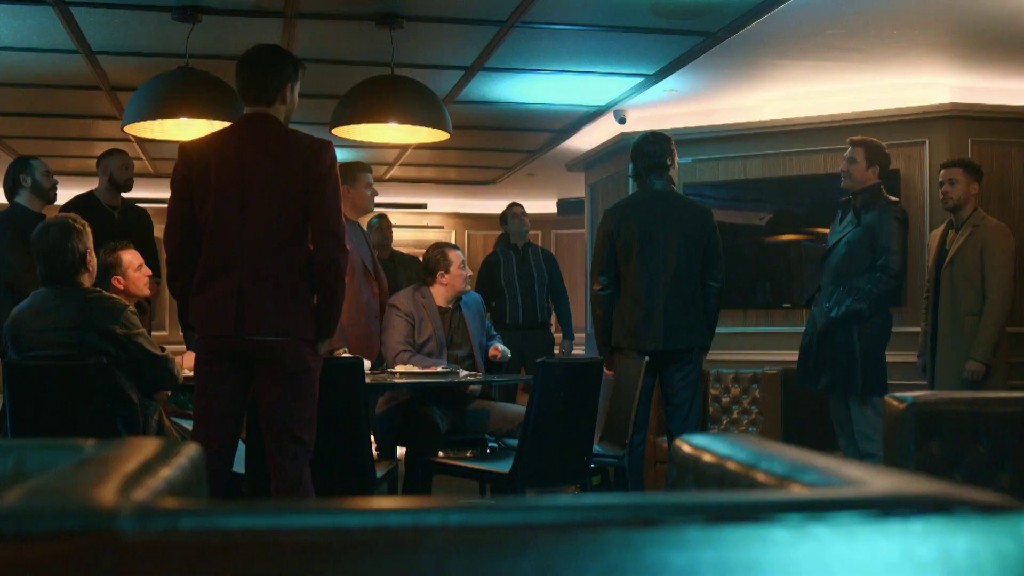 The IMDb page of Law & Order: Organized Crime lists a few additional episodes extending till episode 13. There is no official announcement yet. So the series might adjust accordingly. It can move or extend as well.

Law & Order: Organized Crime, as mentioned above, will air on its regular spot. You can stream it on NBC’s official website, too, once the episode airs in case you have cut the cable cord. The episode will be available to stream on  Peacock the next day right away. Other ways to watch the show include video-on-demand streaming services such as  FuboTV and Hulu + Live TV. You can check out the official trailer for NBC’s Law & Order: Organized Crime below.

After the premiere crossover with Law & Order: SUV, Organized Crime has established its name fairly as the new series in the franchise. The official synopsis for the next episode states that Bell and Stabler will take on the lead of the new task force. A team of elite officers will take on heinous Organized Crime cases. Especially for taking down one of the biggest crime syndicates in the world. 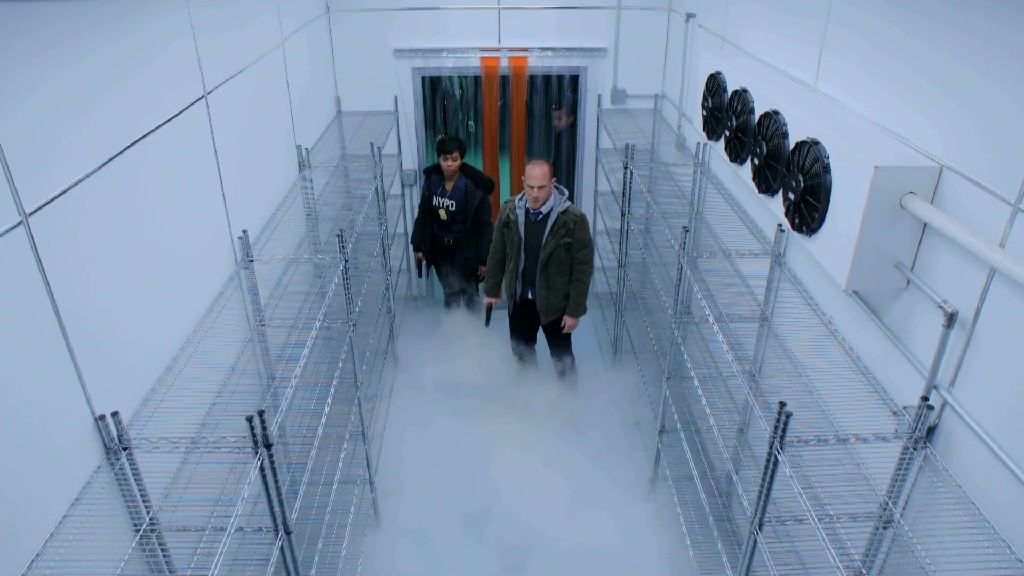 The second episode deals with two completely unrelated cases. The team will explore the depth of these cases and everything related to it. For one or two reasons, Bell and Stabler believe solving these two cases might be vital and may lead to the one in their hand. Thus, a step forward to hunt down the crime syndicate they are looking for.

What To Expect From Law & Order Organized Crime?

Unlike the other crime procedurals, Law & Order: Organized Crime will follow a different way of storytelling. Dick Wolf is leading the show differently. It will be more serialized now. There will be no such case as the story of the week or a new case every episode. There will be elements but also a certain continuity with Stabler’s story.

Apart from that, ratings are something to look at. Will the audience grow on this new take of Law & Order or not? There will be the utmost establishment for the solo service after its cross-over with the Law & Order: SUV. Plus, Christopher Meloni’s presence as Det. Elliot Stabler and Danielle Moné Truitt as Sgt. Ayanna Bell was a huge reason behind the high ratings of SUV. So, some audience will definitely tune in to watch Stabler and Bell return after such a long time.