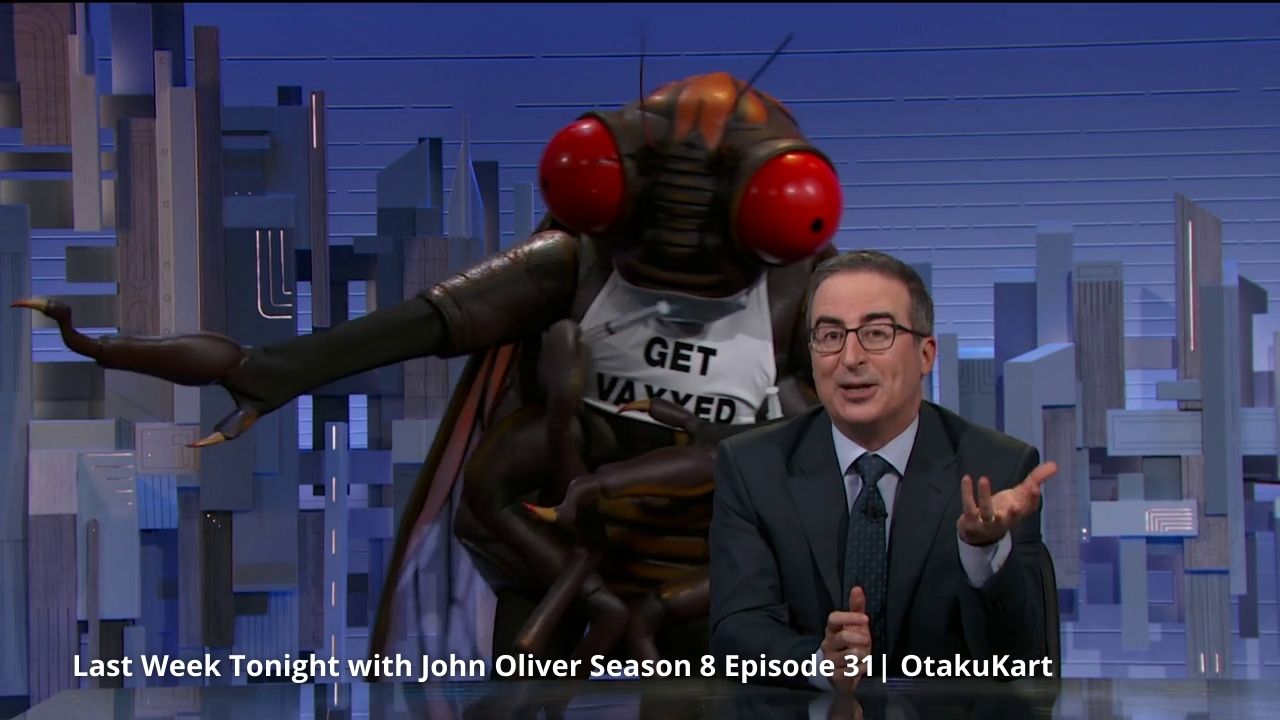 Last Week Tonight with John Oliver recently finished a total of 30 episodes for Season 8 but was that all or are we in for an Episode of 31 too? Well, the thirtieth episode saw Oliver taking us quite on a trip to what 2021 has been for us. For starters, the Captial Riot became a topic to talk about as it started in the year 2021. Oliver talked about the suspect that came out in Belarus and people who didn’t learn their lesson from these events before moving to the main story of the day.

Coming to the main story, it was about Union and its fall in today’s time. Oliver went on to explain to us through familiar companies, popular and big companies that lead the market today. He also explained Union-busting in quite detail. Then we switched to take a look at how the eighth season has been. George Clooney joined the show with a gift for Oliver. This allowed him to snap and call a special celebrity guest into his show. There were so many familiar faces appearing, and here is a look at it.

Previously on Last Week Tonight, we opened up with John Oliver talking about what began 2021 for the United States. January 6th was the topic of the discussion to open. He talked about the Capital Riot Suspect who came out in Belarus. Then a woman named Jenna Rayne was so sure that she wouldn’t go to jail she went on to mention it on Twitter. But soon find herself in prison. On top of that, Oliver showed how she hadn’t learned anything from these 60 days in prison. 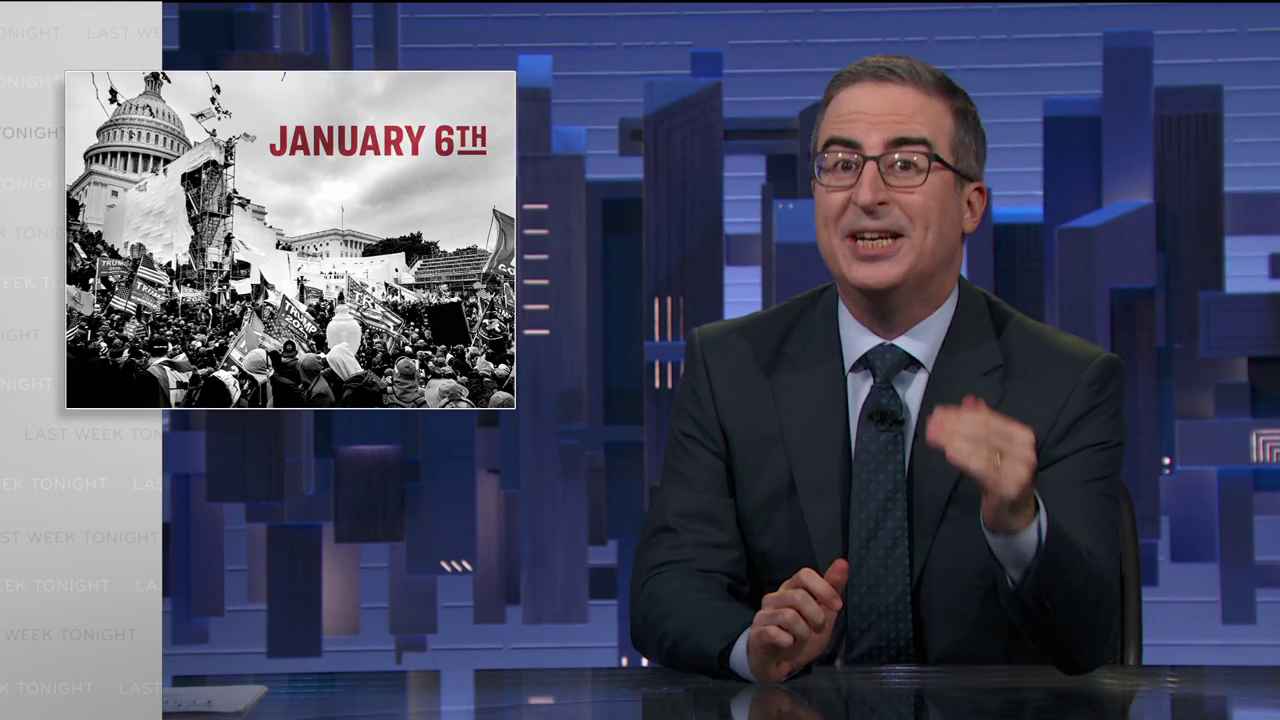 Talking more about January 6th, there was another person who didn’t learn a lesson. That is Representative Paul Gosar, who bragged that helped organize the very first Stop The Steal Rally in Arizona. He was criticized for posting an anime-related meme against Democratic Congresswoman Alexandra Ocasio-Cortez. What shocked John the most about this news was the fact that Paul Gosar was familiar with the anime.

Now coming to the main story tonight was concerning the Unions. Oliver started by showing a music video about Unions which seems to come from the late 80s but is quite uplifting. Then he talked about how today is considered to be the worst time for organized labor in US history. He explained the same using an example of Amazon and how they influence their employees. 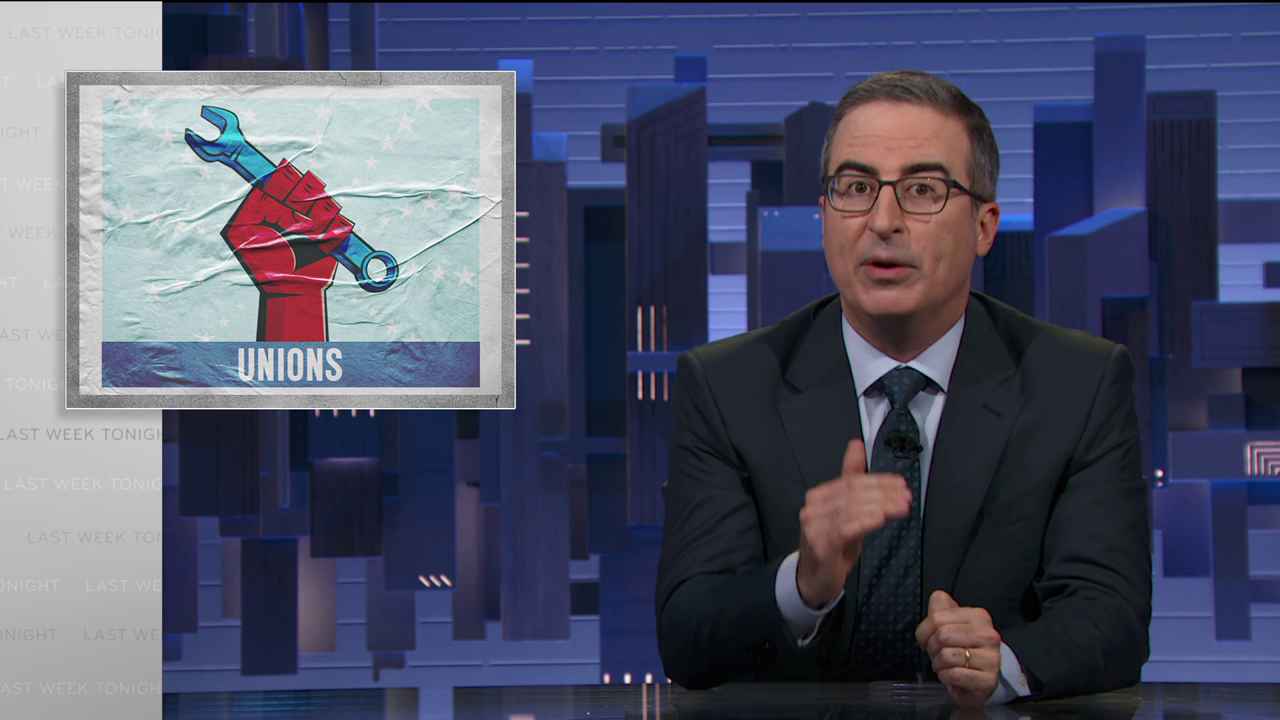 Now, this brings Oliver to the breakdown of Union Busting. He broke down everything about it. How it works with another similar example to Amazon. That is how Starbucks works. Oliver also went on to showcase some videos that framed Union Busting and, at the same time taking a look at some real-life experiences of people. He also explained the laws and consequences behind it. The episode came to a close by taking a look at everything John Oliver did in this show this season. He even invited Vaccine Cicada and the likes of George Clooney, Jennifer Coolidge, Will Ferrel, RuPaul, Cardi B, and many more.