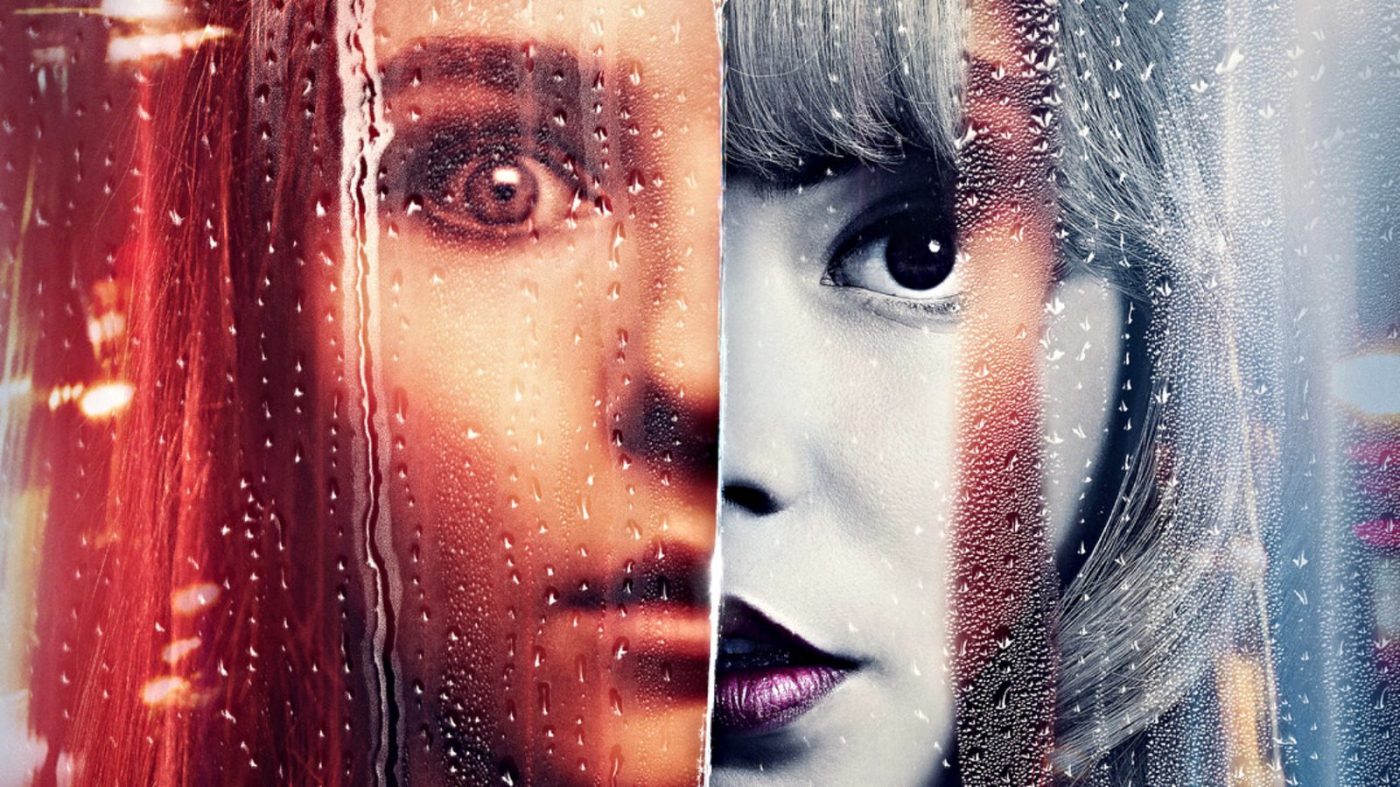 What do we know about the Last Night In Soho Release Date? The much-awaited psychological thriller finally had its premiere at the Venice Film Festival, and it seems like the flick is a huge hit amongst the critics already! The movie has been appreciated for the plotline, and not to forget The Queen’s Gambit star Anya Taylor-Joy is in the lead. The story soon takes an unexpected turn with hands creeping out of the floor and eerie apparitions banging in the door. The plot is scary enough and might haunt your dreams!

The shrieks and horror of the movie are surely going to be a real crowd-puller as the viewers at the Film Festival loved the flick. Critics and popular media tabloids have described the movie as a ‘surprising misfire’. The Guardian has described the psychological thriller as thoroughly silly and stupidly enjoyable while further defined it as being still warm from the editing suite and already looking like something of a relic itself. Let us take a look at all the details regarding the Last Night In Soho Release Date.

Last Night In Soho Release Date: All About The Thriller Flick!

Last Night in Soho is all set to release in the US on 22 October 2021 and in the UK on 29 October 2021. With an excellent cast ensemble, the movie is extra special as it marks the final film appearances of popular acting icons, including Diana Rigg and Margaret Nolan. 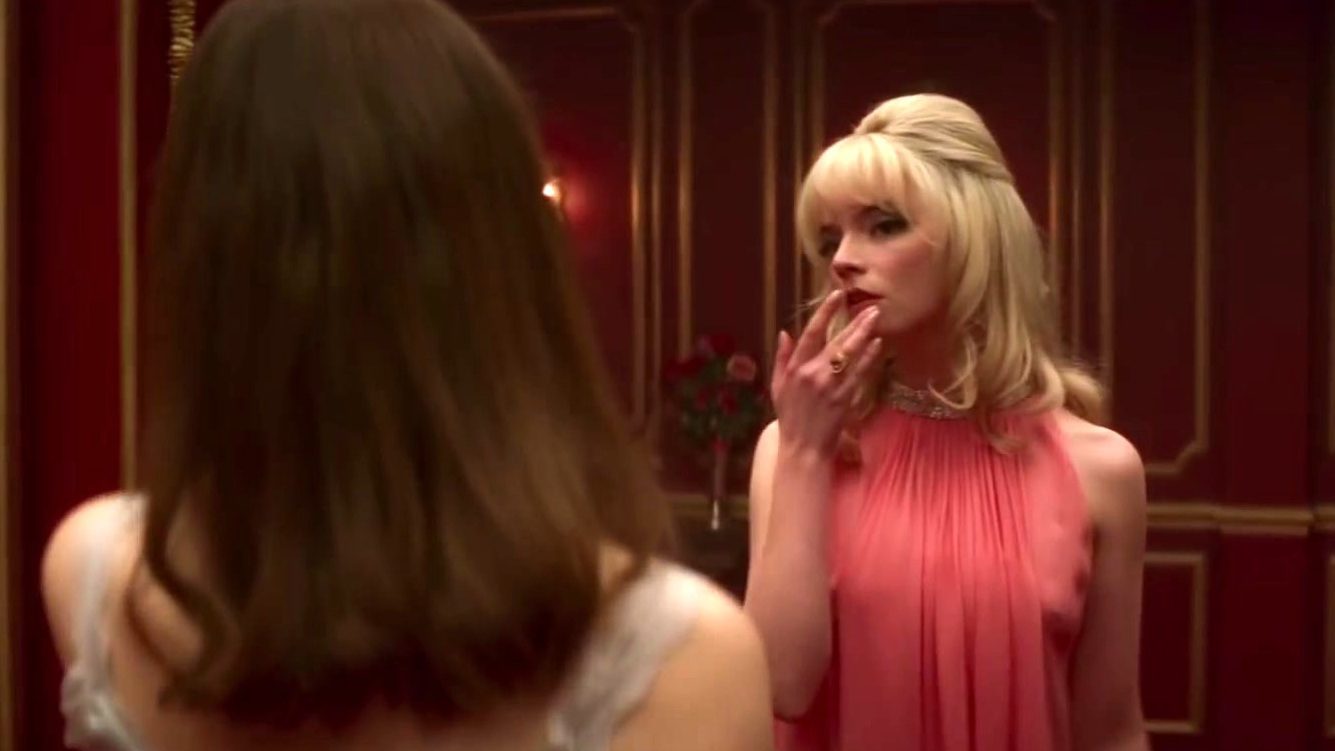 Anya Taylor Joy, who gained huge critical acclaim in the Netflix drama The Queen’s Gambit, has once again impressed the critics with her meticulous acting. The movie is an excellent amalgamation of retro nostalgia and horror. The story soon takes a sinister turn, and you will not see it coming!

The psychological flick revolves around fashion designer Eloise player by Thomasin McKenzie. Eloise is a Cornwall girl who makes her the big career move to London to pursue her dream at the London College of Fashion. She has an ardent fascination for the 1960s, which was given way by her grandmother, who brought her up. This fascination often earns the mockery of some of the fellow students. If you are thinking about what’s ahead in the movie, take a look at the trailer as it says that when the past lets you in, the truth comes out! Let us warn you as the truth is not what you expected. Have a look at it!

The action of the movie is soon set in motion as Eloise soon finds herself being transported back to the 60s era regularly! However, this time jump comes with a price! Her life is entwined with that of ambitious young singer Sandie played by Anya Taylor Joy. Sandie’s life gains focal point as she meets the charming Jack as he promises her to make her dream come true. However, soon enough, both the women’s life changes and take a rather dark and tumultuous turn.

Filmmaker Edgar Wright Urges Viewers To Not Give Spoilers!

No one wants spoilers, and it seems like movie director Edgar Wright is making sure that fans do not get any spoilers from the audiences who attended the much-awaited movie premiere at Venice Film Festival! The director has issued a post via social media urging the audience to go on that journey too when the film opens on 29 October. He also shed some light on the fact that they purposely pushed the film back to this autumn date, and there was a specific behind it. 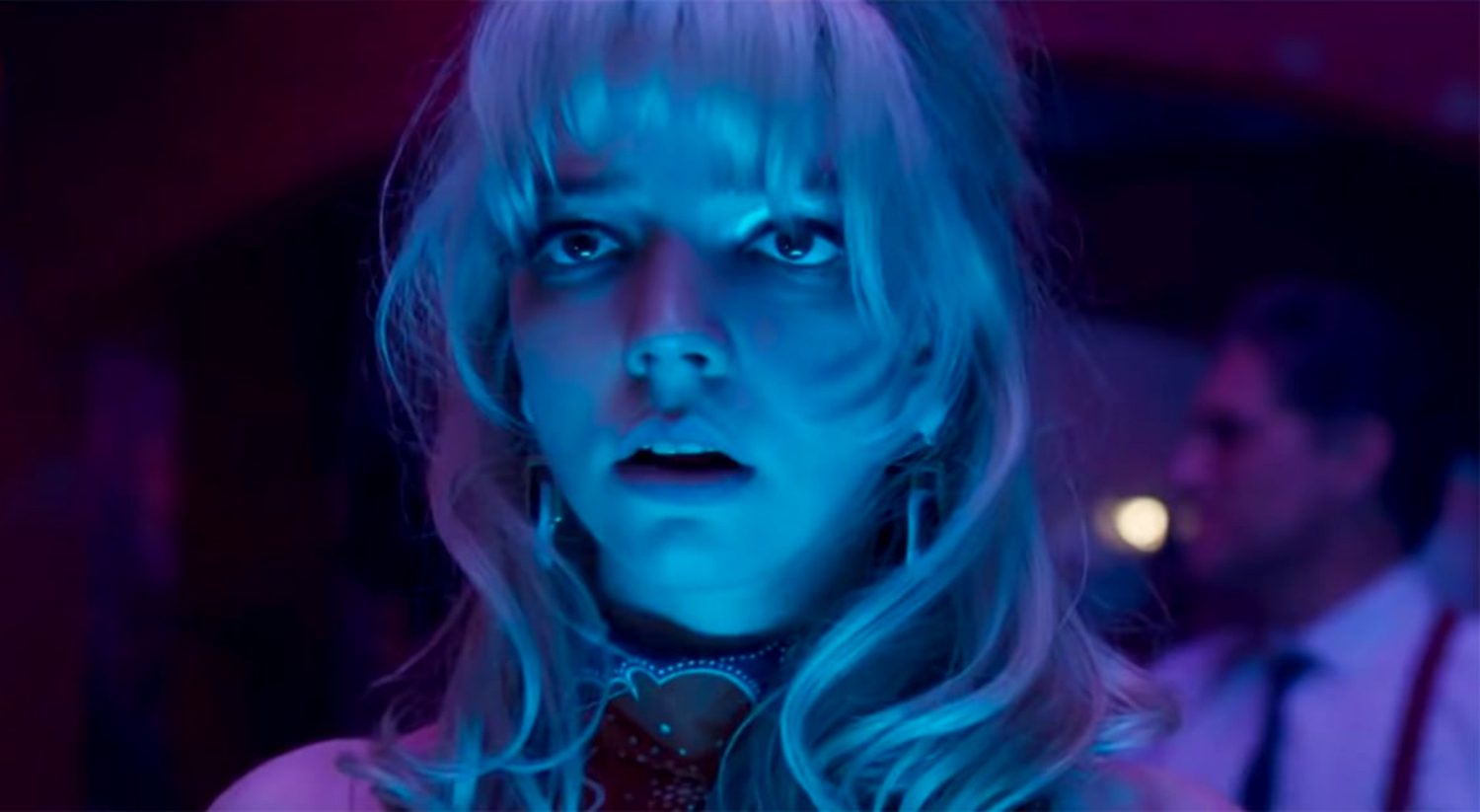 It was done just so that it can hopefully be enjoyed on the biggest screen possible, along with the nights be longer, and the audience could go in cold, as stated by the filmmaker himself. The director made it a point to ask people at the film festival to conceal the spoilers as it will otherwise be no fun when the movie hits the theatres in October! We still have a bit of waiting to do, it seems, as the horror unleashes soon!

Also Read: How Many Seasons of Criminal Minds Are There?