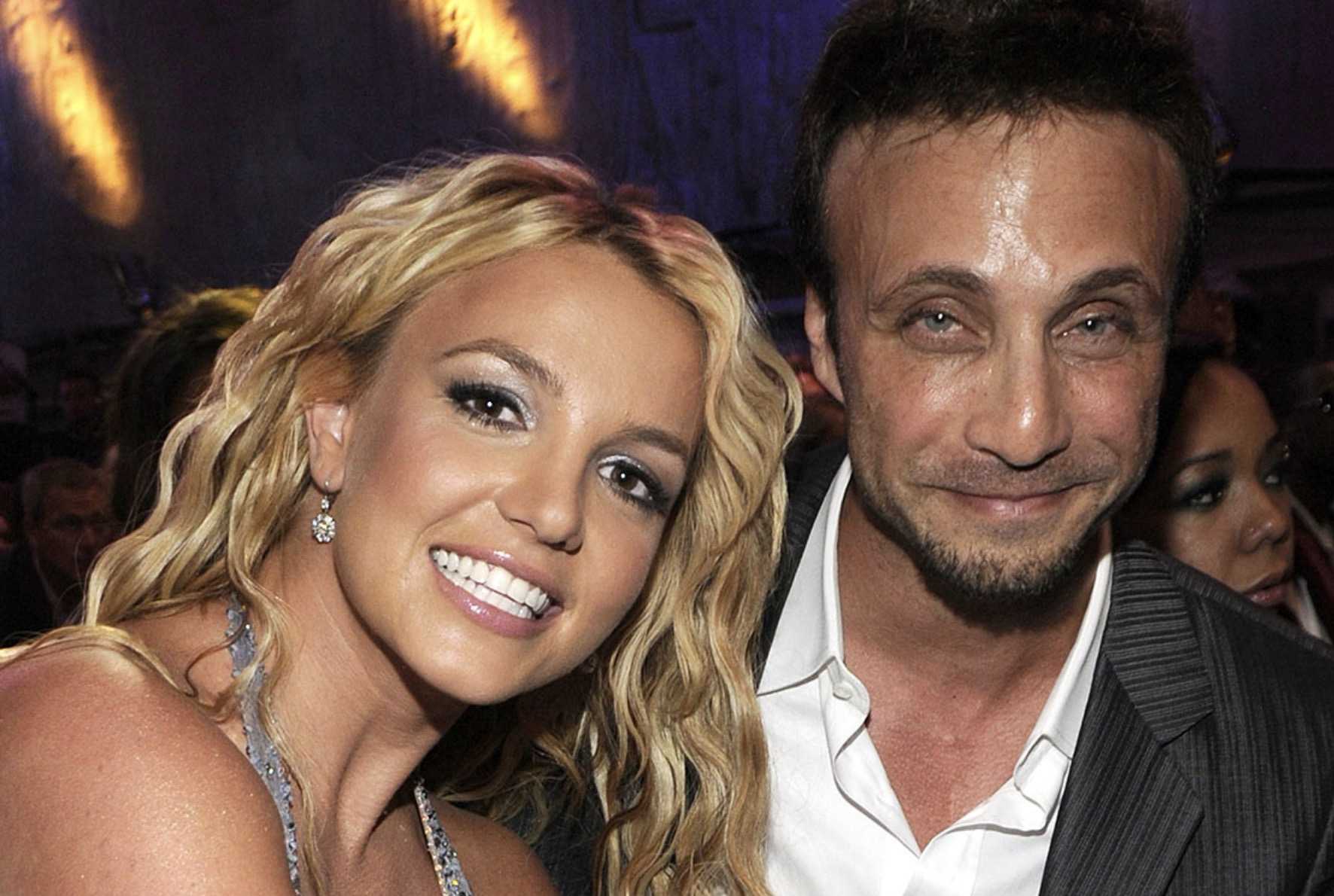 Larry Rudolph is the former manager of Britney Spears. He has stepped down from the position recently, owing to reasons related to Britney’s intentions of officially retiring. The entertainment lawyer and manager had been managing Spears for 25 years. He has now resigned as her manager as more controversies regarding the pop singer’s restrictive conservative keep surfacing. Rudolph wrote his resignation letter this Monday to Britney’s co-conservators Jamie Spears and the court-appointed Jodi Montgomery. He wrote in the letter that the last time he communicated with Britney was two and a half years back. He went on to reveal how the last time he communicated with her was when she shared her retiring intentions. Rudolph then wrote about hearing the news of Britney voicing her intentions to retire officially.

He then went on to write that he feels he should resign from Britney’s team as her “professional services are no longer needed.” Rudolph’s resignation comes amid a series of new developments in Britney Spears’ controversial conservatorship case. Larry Rudolph started managing the singer in the 90s. Since then, he has managed an entire slew of popular celebrities. He has also ventured into marketing and producing. Over the years, Larry Rudolph has amassed himself an impressive net worth. So without further ado, let’s delve into his career, personal life, and net worth.

Larry Rudolph was born in The Bronx, New York, on July 24, 1963. He completed his graduation from Hofstra University Law School in 1988. Larry has been married twice, with the first one lasting for 25 years. In 1992, he married Ronna Ilene Gross, his first wife, who he separated from in 2017. He had three children from his first marriage, two sons and one daughter. The couple had twin sons Gavin Walker and Trevor Wade and a daughter, Dylan Page. The marriage ended after 25 years, in 2017. Rudolph married his second wife later in the same year, with the marriage still ongoing. His second wife is Jennifer Barnet, who he married on July 22, 2017, in Sag Harbor, New York. Barnet has been the makeup stylist for Britney Spears in the past. Rudolph has had heart-valve-replacement surgery done two times. He had his first surgery at the age of 38 and then a second time at the age of 51.

Following his graduation, he went on to work as an entertainment lawyer. In 1992, he formed Rudolph & Beer, a New York law firm. However, he closed it after 11 years of working as an attorney in 2003. On the closing of his law firm, he said that even though he took great pride in his 15-year career as an attorney, he had discovered his true passion — artists management. Apart from representing Britney Spears, Rudolph has gone on to represent several other Hollywood big-timers. His celebrity representation list includes artists like Justin Timberlake, Backstreet Boys, DMX, Avril Lavigne, Nicole Scherzinger, Will.i.am, Miley Cyrus, 98 Degrees, DJ Pauly D, Nick Lachey, Toni Braxton, O-Town, Kim Petras, and Swizz Beats.

Rudolph went on to found the management firm called Reign Deer Entertainment. He has produced a movie and two reality tv series through the management firm. He has produced the movie Crossroads (2002) and reality TV series Newlyweds: Nick and Jessica and There & Back. In 2007, he co-founded Total Entertainment, a marketing firm, with Nicole Winnaman. Later, he also launched the girl group G.R.L. He launched it along with Robin Antin, founder of the Pussycat Dolls, and producers Dr. Luke and Max Martin. This month, Rudolph stepped down as the manager of Britney Spears. He had managed the pop singer for over 25 years. He had said that it was Spear’s intention to retire from singing due to her conservatorship that made him resign.

Larry Rudolph has, according to several reports, a net worth of $23 million. An entrepreneur and personal manager, Rudolph has had a successful career managing various famous celebrities. He also had a great spell as an entertainment lawyer. During the 90s, the career peak of Britney Spears, Rudolph managed her. He helped the singer with her career during the 90s. He has also supported the singer during her controversial conservatorship since 2008. Rudolph has made a lot of money managing stars like Justin Timberlake, Jessica Simpson, and DMX. He also went on to found a marketing company and an American-British-Canadian girl group called G.R.L. Additionally, he has also produced several movies and reality TV shows. All these endeavors have contributed to the impressive net worth of Larry Rudolph.

Who is John Legend Dating? The Singer’s Relationship With Chrissy Teigen

Blippi Net Worth: How Rich is He? Career & Earnings