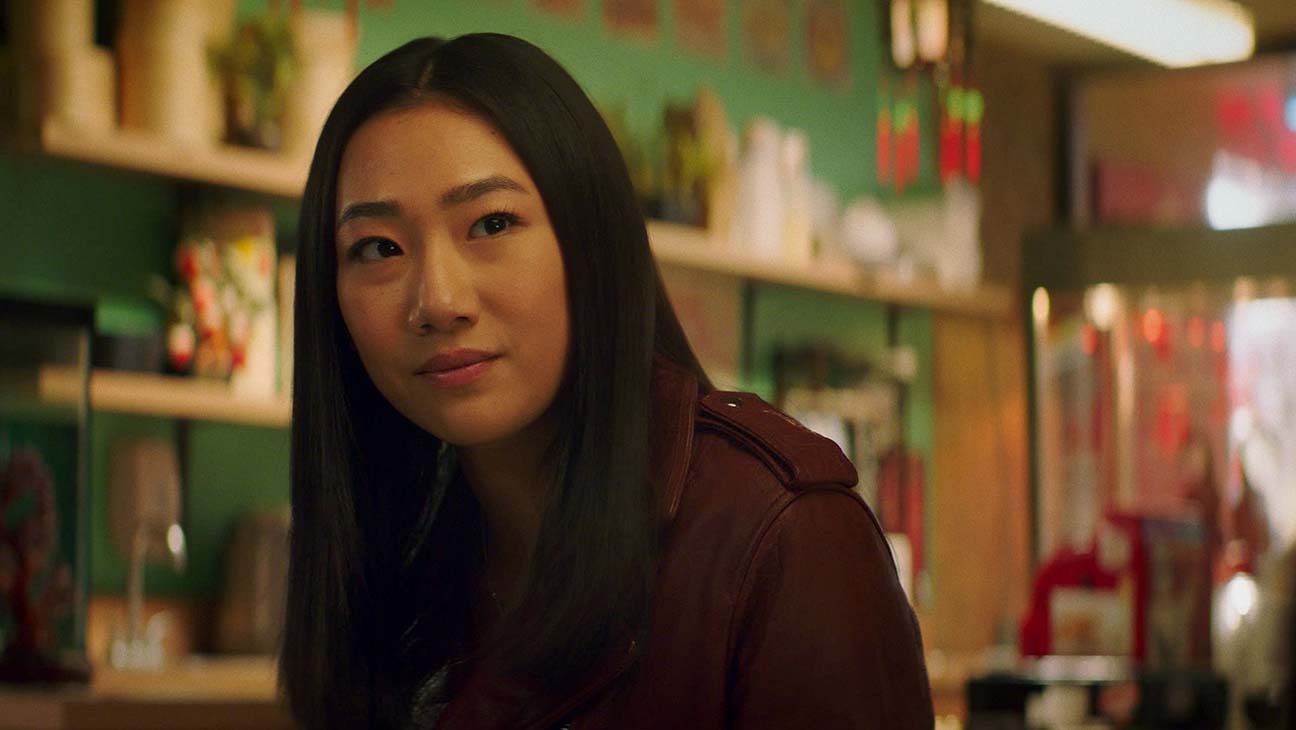 Kung Fu season 1 has just started, and all the fans could not help but be in awe of the entire show as it serves with a whole new level of drama. Previously in the show, we have witnessed that Nicky, as well as Henry, are all set to have quite a big heist. Well, it can be said that this plan is pretty necessary for their journey, or else they will never be able to bag the dagger. As the two of them are trying to break inside the restricted area of the museum, soon enough, we see that they are able to get the dagger. But the entire tables turn around when Zhilan enters at this crucial moment. Nicky is affected the most as she is left bleeding on the sidewalk outside. This dagger was seen by the two in Bolivia, and they had every plan to retrieve it. Although, you guys should also know that there was a mysterious man who picked up the knife and had put it inside a crate. This package was headed to San Francisco.

Later in the scenes, we see that Nicky and Henry are planning everything possible to keep the dagger to themselves, and they might even have a chance to do so. It is because of the gala which is announced at the Reed museum. Although, this is their one and only chance to have the dagger. Also, Nicky is backed up by Ryan as well as Althea and Henry as she is trying to put up a heist that we have discussed earlier. Although, things do not go as planned from the start itself as the Shen kids stumble across Mei Lin as well as Jin. This is what sabotages their initial plans and delays their whole scheme by a few minutes. Well, this does not stop our team to continue with the whole heist, and they try their best to execute it. Well, this is enough with the back story of the show, and we shall now head over to discuss what lies in the future. 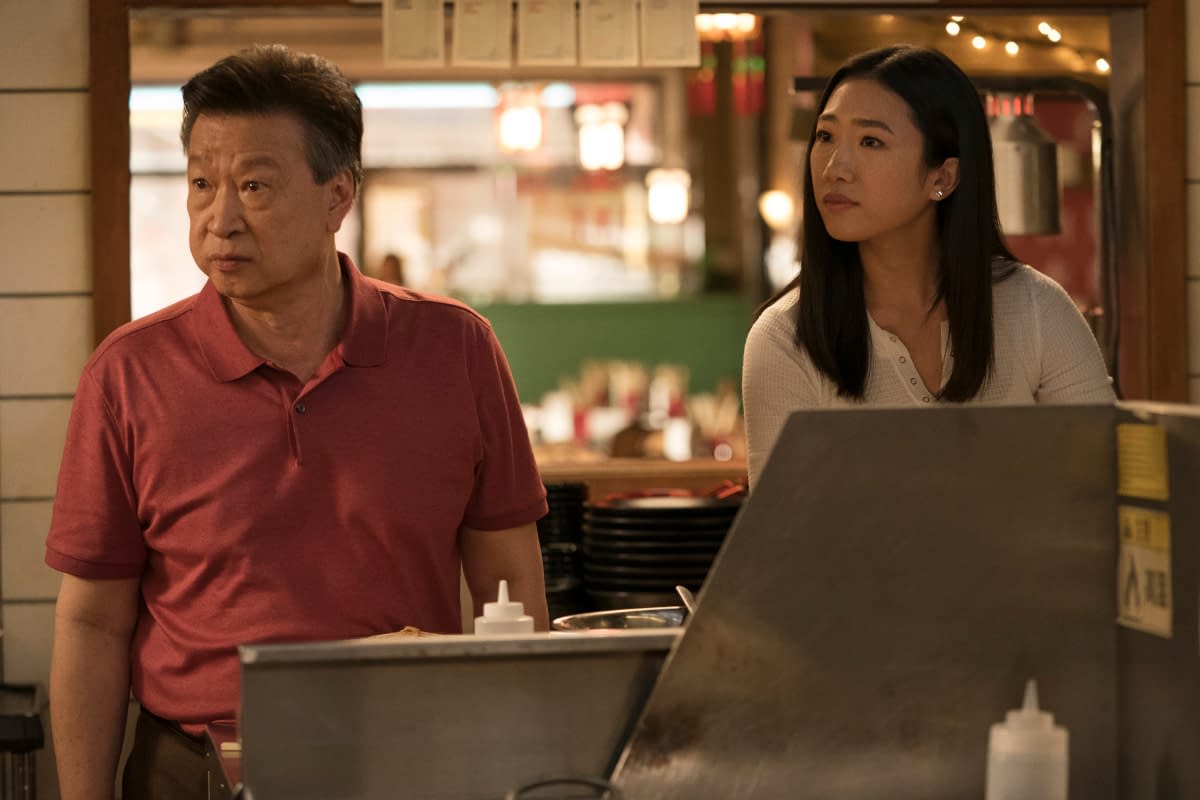 Kungfu season 1 episode 7 release date is on the 26th of May 2021, and it is titled Guidance. The episode is supposed to roll out on The CW at 8 pm, according to Eastern Time. For further details, you guys should know that the series was put under a hiatus which ran for two weeks. But now that it is all over, the creators will now put the show on the air as per its usual pattern of dropping new episodes every Wednesday. Well, if you are someone who loves watching this series but is not sure about where to do so, then we have got you covered. The first and the easiest method is by tuning into The CW at the designated date and time slot mentioned above, and you will find your episode airing. Another way is by hopping over to the official website of The CW or The CW application, which will assist you in your entertainment needs. The episodes roll out here after a fixed while. Also, YouTube TV is going to help you watch all the latest episodes live on their platform.

Now, you all must be wondering about what the plot of the next episode is going to look like. Thus, here we have mentioned some spoilers regarding the next episode of the series. If a person feels uncomfortable while reading these, please feel free to skip over this part. In Kung Fu season 1, episode 7, we will witness that Nicky has to face all the guilt within her, which will soon arise because she has failed to protect the dagger. Also, we will see her getting troubled by the news that Zhilan has actually struck her down pretty hard. As she is in a pretty dense mood, we will see Nicky will try to get her head off of all this chaos by helping a woman who desperately needs it. The worst of all, Nicky is now restrained from any sort of physical activity. We have already seen how much the consequences of saving the dagger have destroyed her body, and thus, her doctor has strictly prohibited her from fighting.