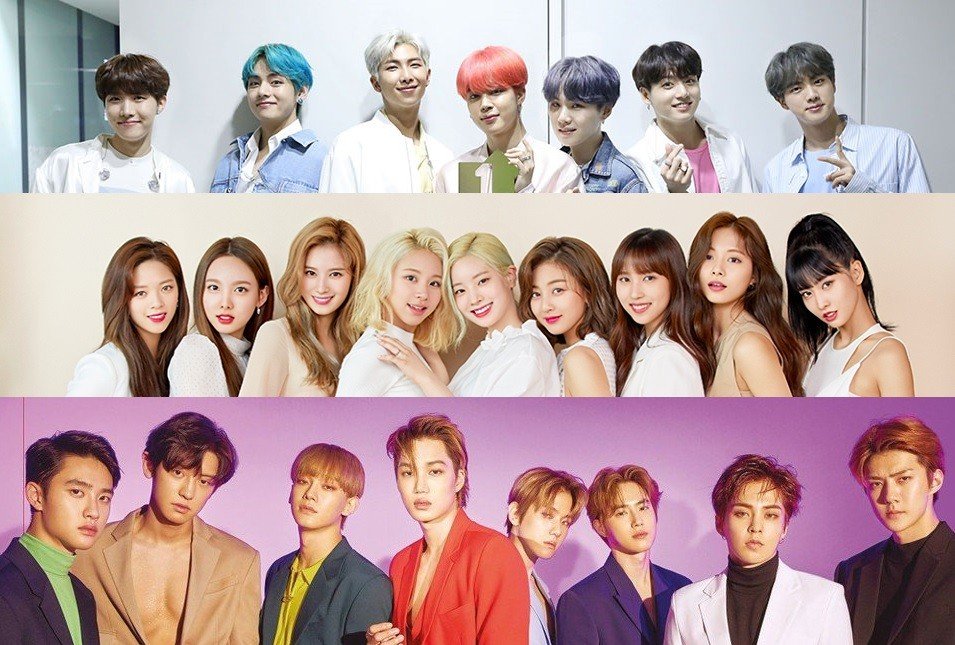 A K-pop-only radio station, Kpop Weekly, has released its weekly list of most popular songs for the phase between 23rd March and 29th March. It is also an international community, and its purpose is to make Kpop more known globally. Their radio wants to make their users know just how varied Kpop is first-hand and discover newer artists. DJ Fabrizio and DJ Danita established kpop Weekly, and they take care of everything! Kpop Weekly is definitely a space created specifically for lovers of Kpop.

Kpop Weekly releases a chart every week which usually brings forth the hidden treasures or real underrated gems in the Kpop world, which huge artists’ songs may have overshadowed. This is Kpop Weekly’s Chart for the period of 23rd March 2021 to 29th March 2021.

The songs ranking between 20 to 11 are as follows: 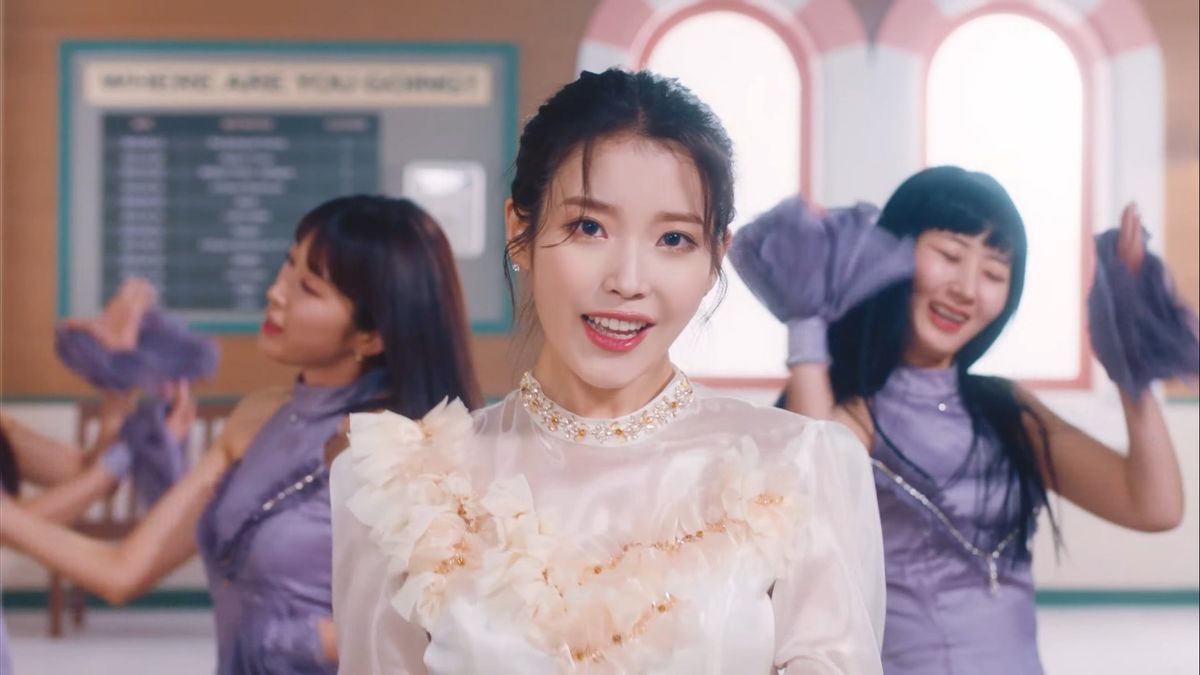 Let’s discuss the Top 10 Songs on the Kpop Weekly’s Charts for the period of 23rd to 29th March: 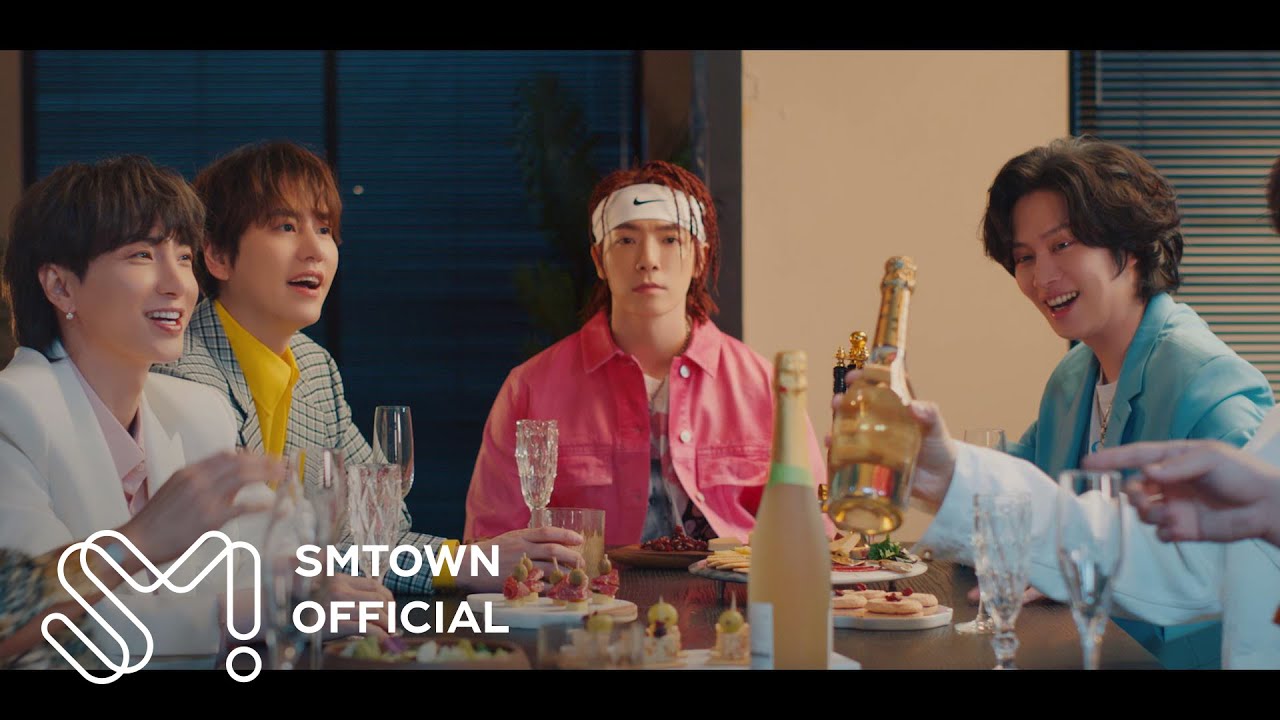 Super Junior released this album, “The Rennaisance,” with House Party as their lead song, commemorating their 15th debut anniversary. The song talks about COVID-19 and how we need to uphold the rules related to it. The chief of WHO also praised this song. “Not wearing a mask, hey that’s nonsense, perhaps we’re paying a heavy price for the past days of freedom,’ sings Super Junior, subtly reminding us to wear that mask!

9. Spit it Out by MAJORS 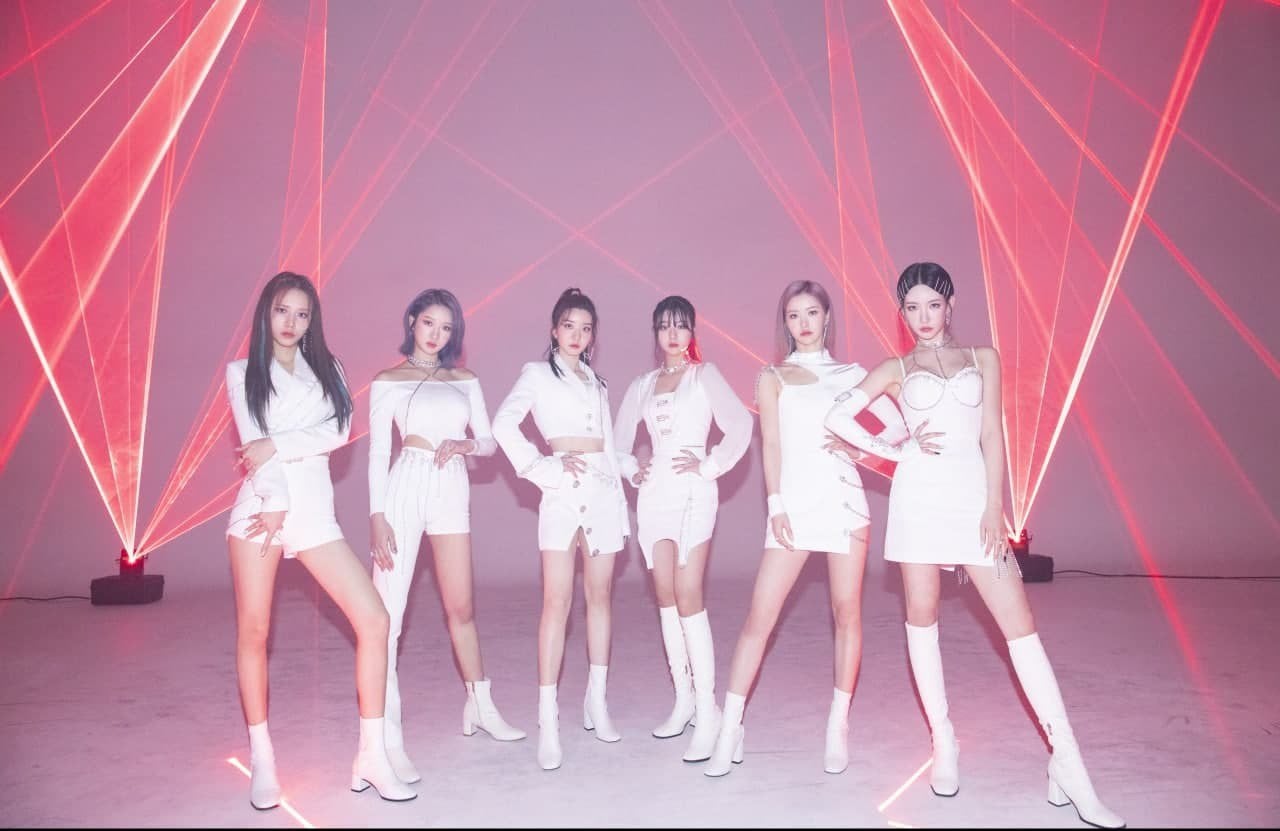 Spit it Out is the debut song by the rookie Girl Group MAJORS. The six-membered girl group debuted under ANJ Entertainment recently on March 9, 2021. Their debut song is surely catchy! Catch the song below:

BDC, which stands for Boys Da Capo, is a trio Kpop group under Brand New Music. They debuted in 2019 only. Moon Rider is the title song of their 2nd mini-album, The Intersection: Discovery, which has succeeded The Intersection: Belief. 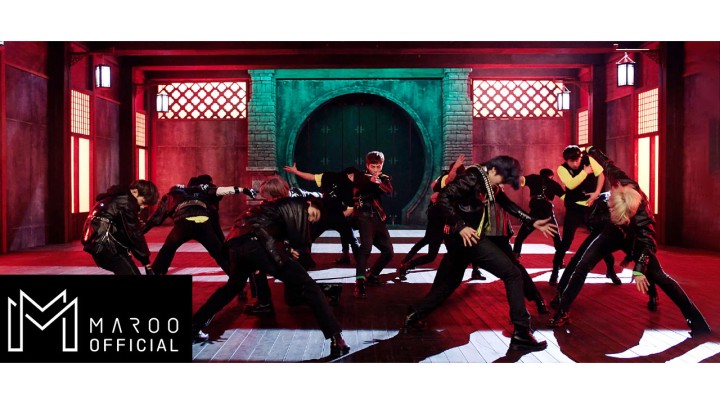 A Still from the MV (Credits: Maroo Entertainment)

GHOST9 is a 9 membered Kpop Boy Band that was formed by Maroo Entertainment. Most of the members are from Produce 101 and Mix Nine. They debuted in September 2020, and the song “Seoul” is the title track for their third EP Now: Where We Are, Here. The song begins with amazing rap, great cinematography, and catchy beats.

Buzz is an Emo-Ballad Kpop Group formed in 2003 with 5 members. They had debuted under Santa Music. They were popular back then when one of their songs was used for the Korean opening of Naruto. The song Analogue is from their third mini-album, “The Lost Time.”

5. Get Away by Veri Very 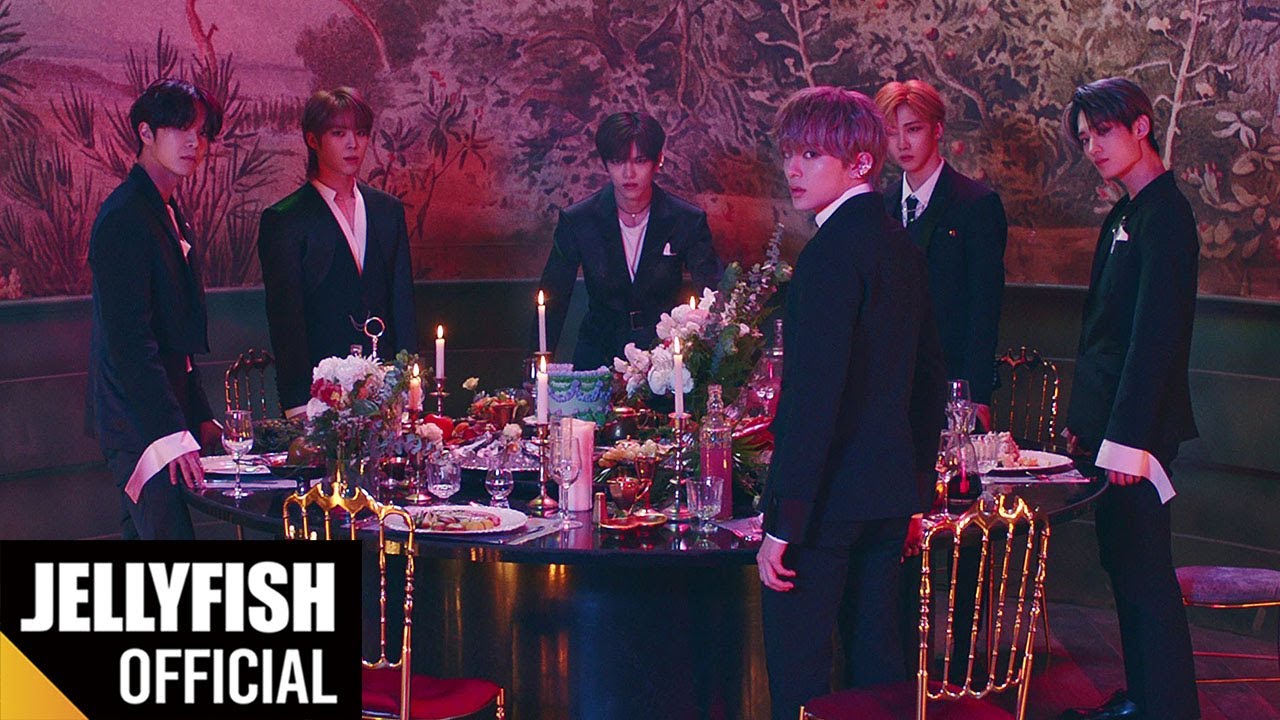 A Still from the MV (Credits: Jellyfish Entertainment)

Some of you might remember Veri Very’s song Beauty from the Kdrama Extraordinary You. Veri Very has even joined BTS, PSY, and a few other Korean Acts on the Billboard Chart! Their single, “Get Away,” ranked 44 on this week’s Digital Song Sales chart. Upon hearing the song, I am sure they do deserve this honor! The song is definitely the kind that gets stuck in your head. With breathtaking vocals, and well-timed beats, and cool rap, this song is a perfect dish!

This song is just perfect for falling asleep too! With sweet vocals and a lullaby type of beat, this song would have been perfect as an OST, not that it is not perfect now. 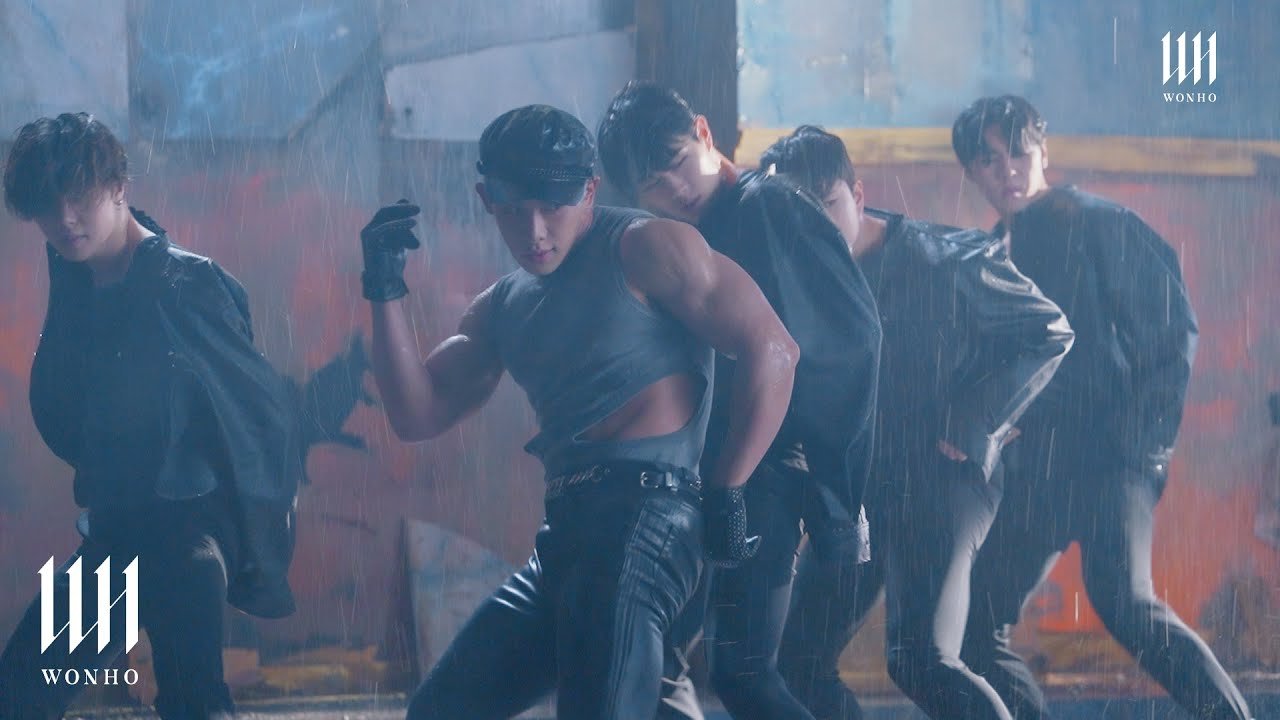 It is honestly no surprise that this masterpiece is on this list. Lose has this sleek and stylish vibes and the dark surrounding of a broken heart. Wonho’s voice is downright sensual as he sings the song, especially his chorus, how his voice changes to a fast pace, and the ending ooh~ This song is just a chef’s kiss, especially for Kpop fans who love a little darkness in their music. 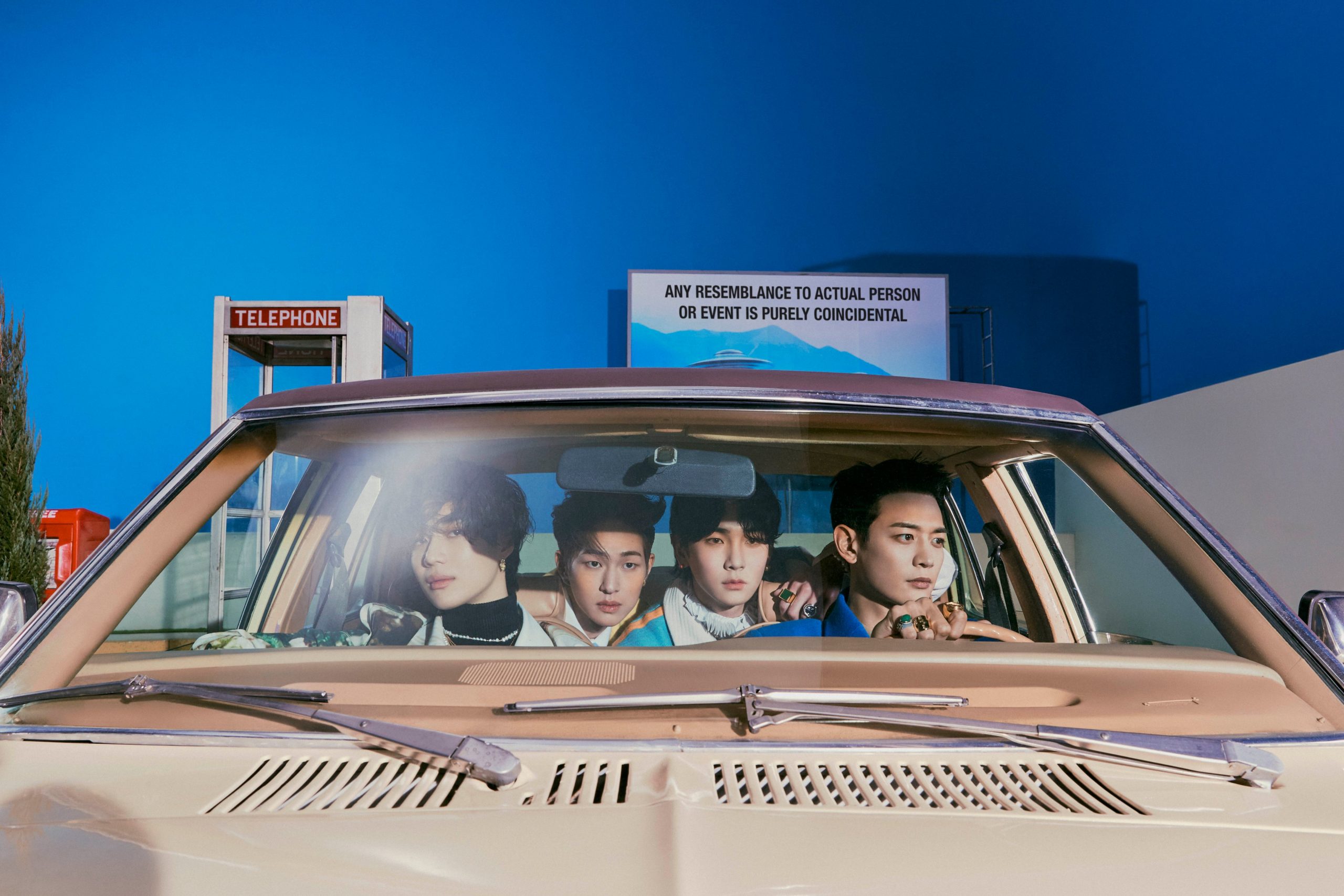 Well, duh. If this song was not on the list, I would have called the Kpop authorities. Don’t Call Me marks the comeback of the Aces of Kpop, SHINee’s comeback. From the album of the same name, Don’t Call Me came in with a bang, as was expected, since the group was on a HIATUS. It peaked number 1 on the GAON Album Chart and debuted at 7 on the Billboard World Albums chart, marking their 1st entry after 3 years and 12th entry in the top 10. 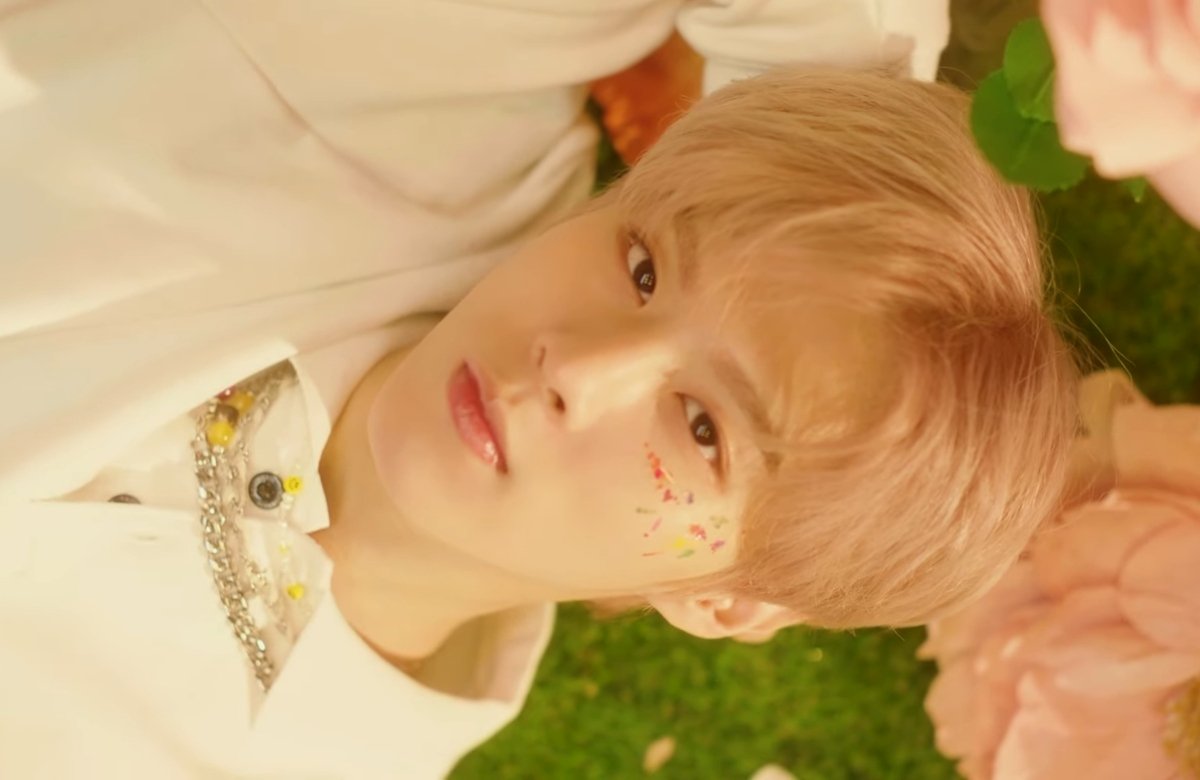 Candy, candy everywhere! Kim Woo Seok, a member of  UP10TION, released “Sugar,” the title track of his new album, “2ND DESIRE [TASTY], on 7th February 2021. The song is sweet and pretty and gets stuck in your head like candy sometimes gets stuck on your teeth! The whole song has major soft boy vibes and is colorful and upbeat. His vocals definitely bring the song to life! Watch the MV below: