Kpop Idols Who Were Scouted in The Most Unusual Ways 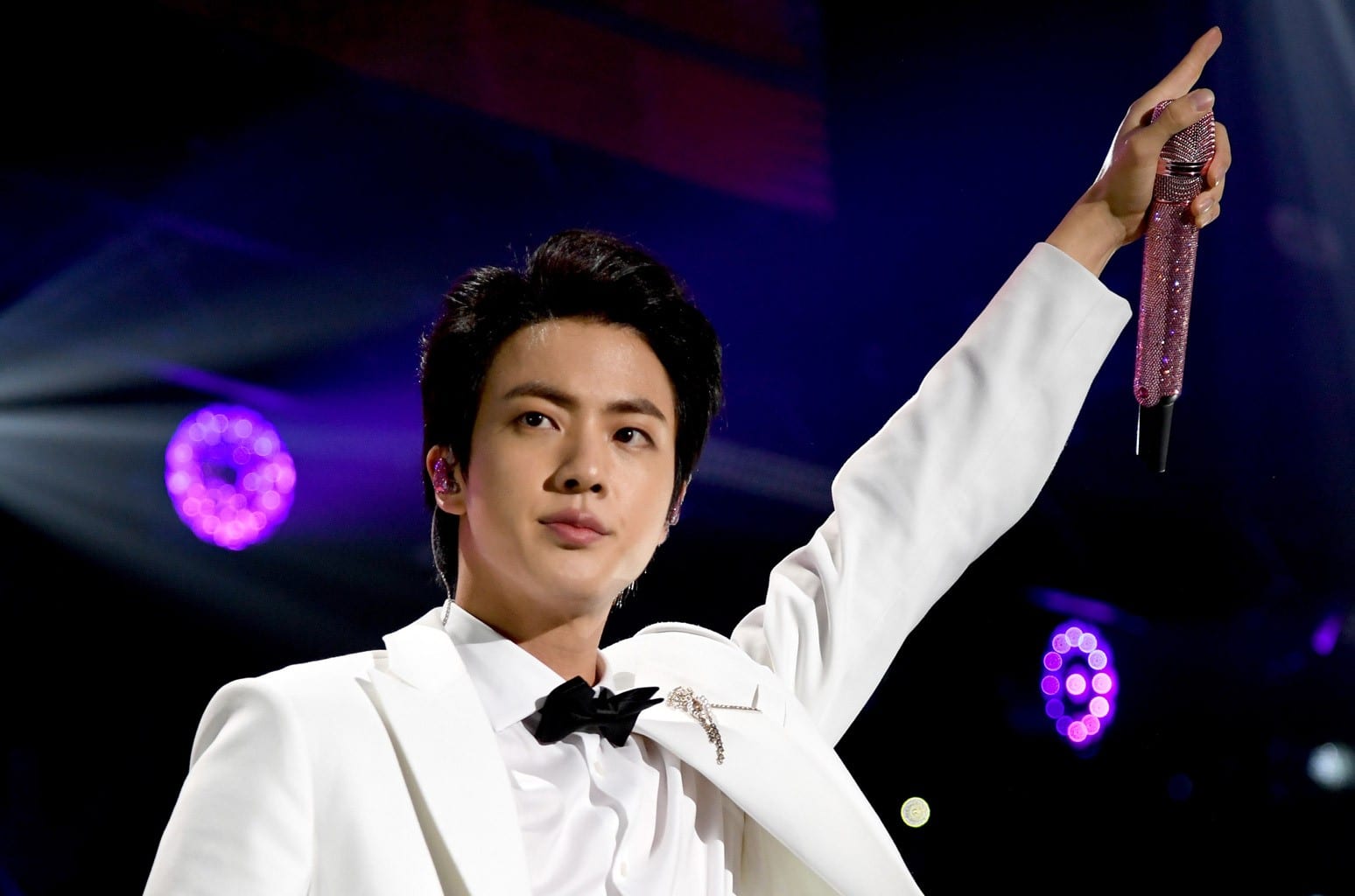 Kpop is a cut-throat industry, the idols need to be phenomenal or they don’t make it. There are so many stories of people who could not cross the auditions no matter how hard they tried and some could not debut even after training hard for years. Although these stories are heartbreaking there are some hilarious and interesting cases in which some of our favorite idols were scouted on the streets.

In Kpop, many recruiters spot visuals and bring them into the industry because even after auditions they have to go through severe training for years to become idols. There are hilarious and interesting ways in which our favorite idols have been scouted. These idols now look back and are extremely thankful that they took the opportunity. Some were scouted while looking for a bathroom, one while picking up trash, and others while just trying to get down from a bus.

If you are interested in knowing the unusual ways by which the shining stars that we know today were scouted, keep reading.

Coming up first on our list is Jackson Wang who was approached by JYP but his parents rejected. His parents said that he has to win TWO GOLD MEDALS if he wants to go to Korea. If you don’t know, Jackson Wang comes from a very athletic family, and by athletic, I don’t just mean that they enjoy sports but these guys are Olympic medalists. Jackson’s mom is a gold medalist at the World Gymnastic Championship and his dad was a coach at Hong Kong national fencing team. Jackson ended up winning two gold medals, individual and the team at the Youth Olympic Games and was off to stardom in Korea. His scouting story is so interesting that fans say they could watch this as a movie.

Our beauty queen, Suzy was literally scouted while finding her way to the bathroom. While auditioning for Mnet’s Superstar K when she was in middle school, Suzy had to use the washroom and that’s where she was approached by JYP Entertainment. What are the odds that you get approached by JYP Entertainment while finding your way to the bathroom? None for me but plenty for Suzy Bae obviously. The recruiter loved her so much that he convinced her to skip the auditions altogether and join JYP Entertainment where she debuted with Miss A only after 10 months of training.

You may want to put your water away if you are drinking it because this story will make laugh out loud. On a nice day, elementary student Sehun was having Tteobokki (Spicy Rice) when he was approached by SM Entertainment, Sehun was so scared that he ran away. The funnier part is that the scout actually chased him for 30 minutes before she convinced him to audition. Little kid Sehun definitely took the ” don’t talk to strangers” advice very seriously. One of my top 5 wishes is to watch the chase sequel between Sehun and the SM Entertainment scout while eating popcorn.

Mark was attending high school in California when he was cast by JYP Entertainment’s recruiter. According to Mark, he was randomly eating a sandwich with his friends when he was approached. Mark has said that he had no idea about the Korean Entertainment industry but once the opportunity approached, he was thrilled. He passed the audition where he sang Eminem’s ” When I am Gone” and became a member of GOT7.

You may have heard of fake agencies scamming aspiring idols but have you heard of real agencies being given fake phone numbers. In 2013, he was spotted by an SM Entertainment recruiter but he was so scared that he gave him a fake phone number. SM Entertainment pursued him for TWO YEARS! they do have an eye for talent. The recruiters were very impressed by his traditional Chinese dance performance at school and were finally able to convince him to audition.

Taeyong’s hilarious scouting story is very popular among kpop fans. Taeyong was approached by an agent on the street and when the agent told him that he was from the top 3 entertainment companies which were SM Entertainment, YG Entertainment, and JYP Entertainment he thought he meant SBS, KBC, and MBC which are broadcasting stations. Taeyong refused to give an answer at first but the recruiters bought him toast and other gifts the next time and he was totally on board.

Jaemin’s scouting story is my favorite and I am sure it will be yours too. Jaemin was picking up trash when he was scouted. I am sure he must have looked good while doing it if the recruiter approached him at that moment. The background to this story is that Jaemin was volunteering with his mom at that time. Jaemin is still thankful for the opportunity and volunteers during any free time he has got.

With his gifted visuals and outstanding charisma, Jin is always the center of attention. During his middle school years, Jin was approached by SM Entertainment but he never went to the audition because he was nervous and thought it was a scam. We are so glad that Jin did not go to the audition because BTS would not be the same without him. Jin was once again approached by a recruiter when he was getting off a bus during his freshman year at university, this time by BigHit Entertainment. Jin passed the auditions and now blesses our eyes, ears, and hearts with his World Wide Handsome face, soothing voice, and hilarious dad jokes.