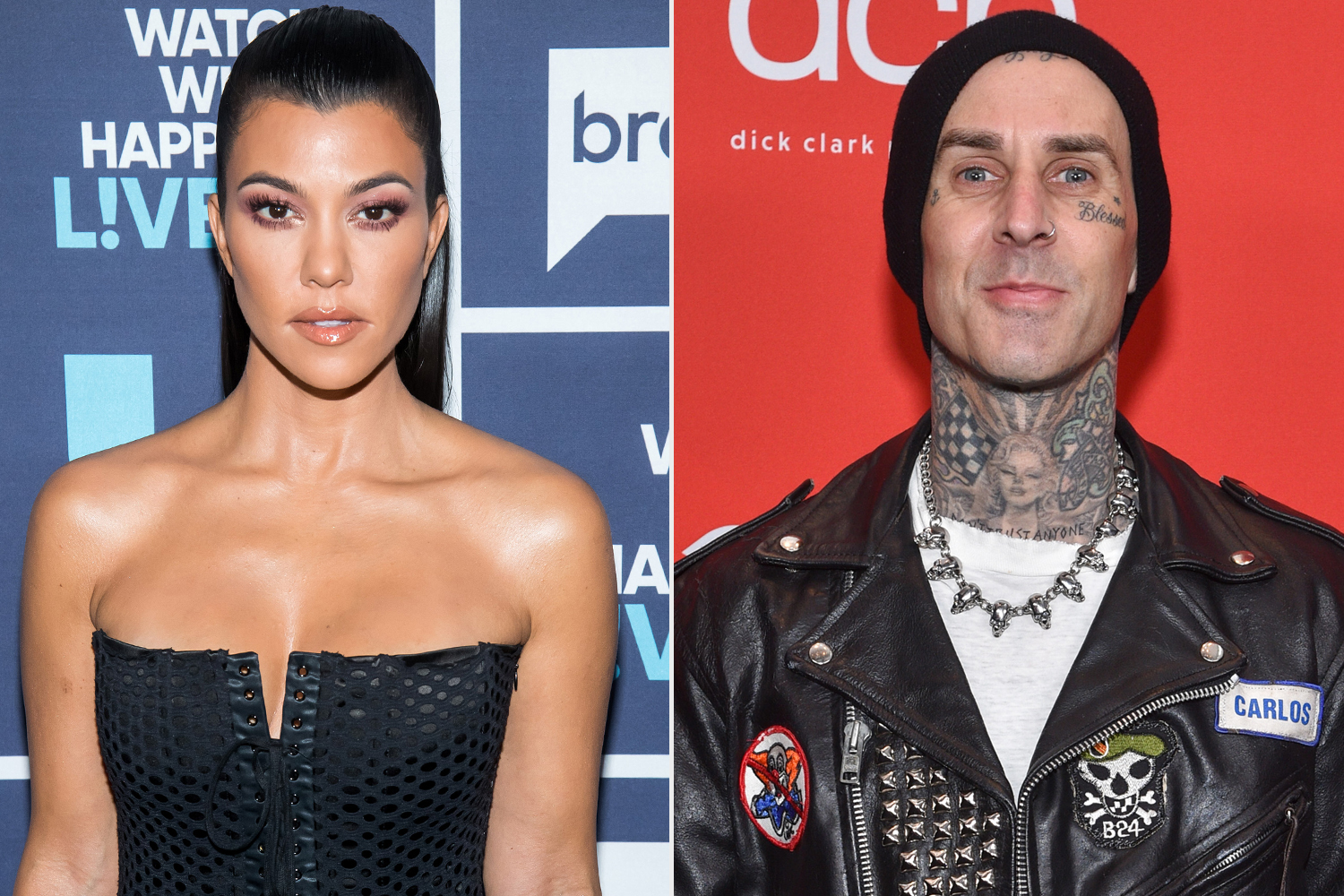 Celebrity dating has always been difficult. Because most of your moments are never really private. And the fans are always curious to know more about their favorite celebs and what is going on in their lives. As they virtually have no other medium to know how their idols actually are in person. And the fans of Kourtney Kardashian are no different. Even they are always curious to know more about her career, family, and love life. And also about Kourtney Kardashian’s boyfriend.

Kardashian revealed that she was dating the American drummer Travis baker somewhere in early Jan this year. But during that time, she was very low-key about the whole relationship. The Kardashian Jenner sister posted about this on her Instagram account. And by this time, Trever and Kourtney were already two months into this relationship.

Kourtney Mary Kardashian is an American media personality, socialite, and also a supermodel. In 2007, she and her family appeared starring in the reality television series known as Keeping Up with the Kardashians. The show‘s success led to the creation of spin-offs for the same, which include Kourtney and Khloé Take Miami and also Kourtney and Kim Take New York. 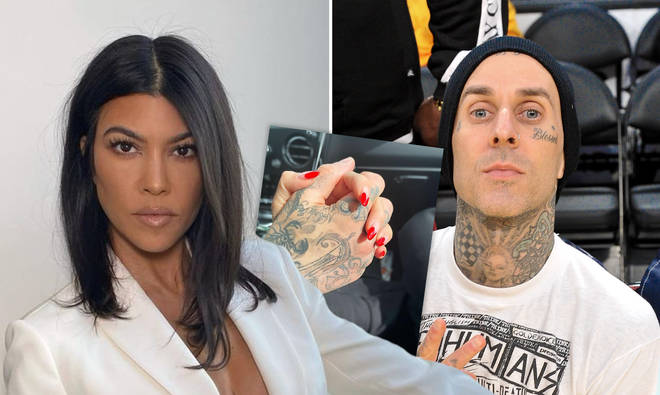 Kourtney is also involved in the retail and fashion industries along with her sisters Kim and Khloé, Kardashian. Together they have launched a number of clothing collections, fragrances, and to top, this all they also released the book named Kardashian Konfidential in 2010. In the early 2019s, Kourtney also launched her own website called Poosh

Kourtney and the other two Kardashian sisters are very popular on social media. Due to this, they also endorse products such as waist slimming pants, beauty products, Coca-Cola, and prescription drugs. They are paid for the same with a fortune between $75,000 and $300,000 per post. The posts are according to CBC Marketplace. Usually, the posts are on Instagram, Facebook, and Twitter.

Travis Landon Barker was born on the 14th of November, 1975, and is an American musician, songwriter, and also a record producer. He serves as the part of drummer for the rock band Blink-182. Barker has also performed as a regular and frequent collaborator with various hip-hop artists. And is also a member of the rap-rock group Transplants, which is founded the rock bands +44 and Box Car Racer. Recently Barker has joined Antemasque and Goldfinger. He was also in collaborations with the now-late DJ AM on a regular basis. Together they had formed TRV$DJAM. Due to the fame, Travis had gained, Rolling Stone also referred to him as “punk’s first superstar drummer.” And also as one of the 100 Greatest Drummers of All Time. 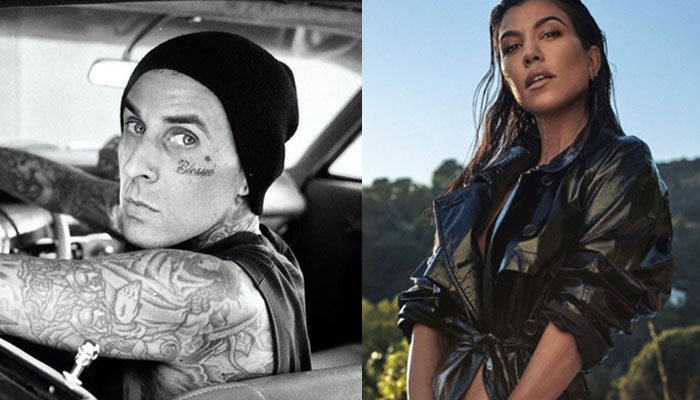 Early this year in January, Kourtney had revealed that she id dating the American drummer Travis Barker. The Kardashian sister shared this news on her Instagram account in January. However, rumors say that the couple has been dating for the last two months. But chose to stay low-key about the same. Travis and Kourtney were friends and also neighbors. But this friendship slowly turned into a beautiful romance. She posted about this on her Instagram handle with a post saying that ‘I love You. With this post, she made it clear that she is in love with him and doesn’t mind letting the whole world know about it. The note is in her own handwriting. However, the note wasn’t signed by her. But some of the cosmopolitans have pointed this out.

Some sources have also said that Kourtney and Travis are now deeply in love with each other, and they don’t regret going public with their relationship at all. The source has also mentioned that this was inevitable now as they both had felt this attraction for each other for a while now. And the couple loves the fact that it was their true friendship that brought them together, and now they are blissfully in love. And the source has also mentioned how Kourtney’s Ex Scott Disick feels about the whole scenario. To this, the source has answered that Scott is not at all insecure about this relationship as he is the father of their children, and he knows that he will always have a special place in Kourtney’s heart.