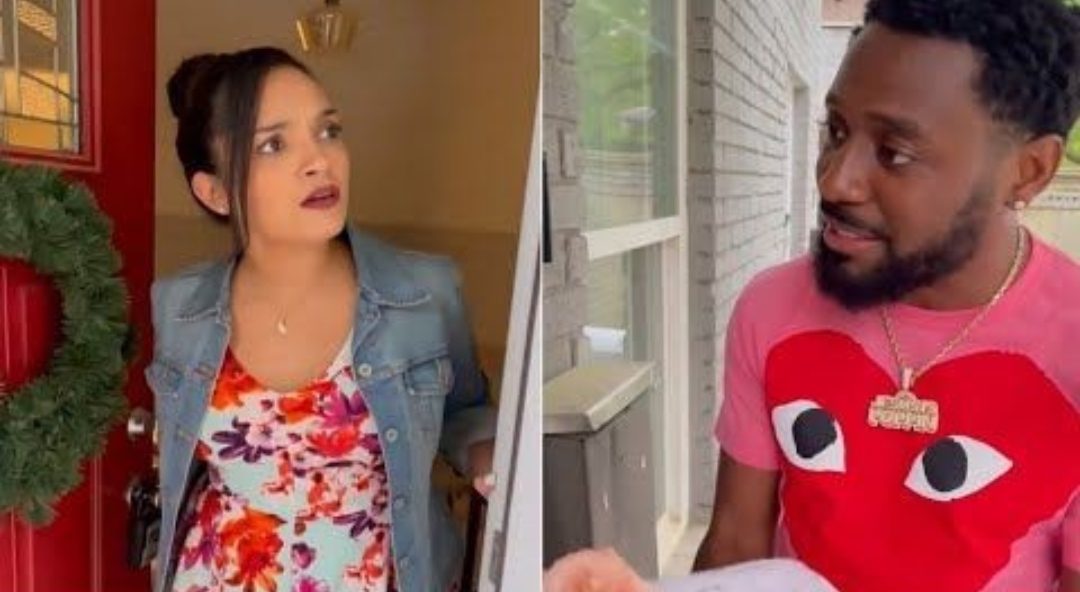 Who is Kountry Wayne’s Girlfriend in 2021? New day with another personality, our readers longing to know about. Well, this article is about Kountry Wayne. If you haven’t known him till now, not to worry, cause after this article, maybe you won’t ever forget him. After all, the guy this article is highlighting has been to the limelight for very different reasons. So, stay pitched with the article to know about the YouTuber, comedian, and controversial star.

Wayne Cooley, popularly known as Kountry Wayne, is an American rapper, comedian, and social media influencer. He was born on 9 December 1987, and currently, his age is 33 years. Kountry Wayne was born and raised in Waynesboro, Georgia, United States.

Wayne garnered millions of followers on his social media accounts because of the absurd performances he stations online. Kountry also has a controversial personality, and this is extensively linked to his number of children and baby mamas. Kountry Wayne has a prominent YouTube channel named ‘King County Wayne’ where he regularly posts tapes and skits. The young comedian once said that his only justification for hopping into comedy was a futile career as a musician. Kountry Wayne is also an actor and has featured in a few movies, including “The Turnaround.” Moreover, he has also produced the movie “Holiday Heartbreak.” 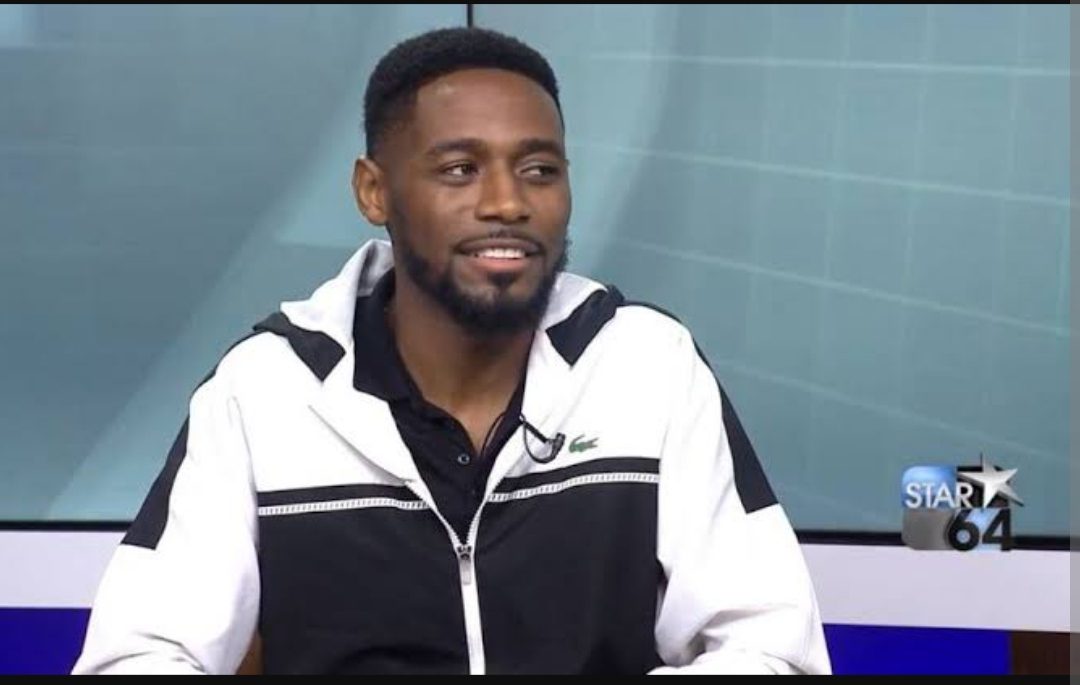 Also Read: Are Lindsay And Stravy Together? All About Their Relationship

Kountry Wayne was married to Hollywood actress and model Gena Coley. They officially got together in 2017 but were segregated in 2018. Then, in 2019, they got divorced officially. There have been reports that even after the divorce, the two became decent friends.

One of the crucial events that led to their divorce was County Wayne’s romantic share with Jessica Moore, better known as Jess Hilarious. She began dating Wayne in 2019, but it did not go down well with Gena, who publicly called her a housewife.

In return, Jess Hilarious took to her Instagram page to clear the air; She claimed that she was not a housewife and refused to be called so. County Wayne also received a lot of backlash from his fans, who threatened to unfollow him if he divorced Gena Coley. In response, he posted a video and said that he was going to live his life the way he wanted to. According to Wayne, his children were his priority, and their well-being was all that mattered. 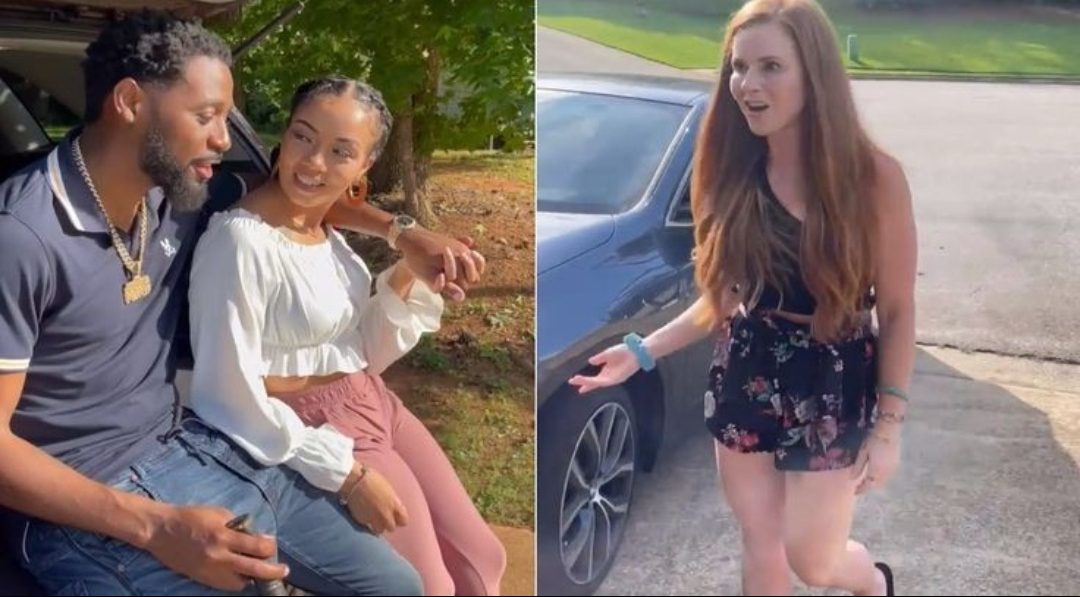 Who is Kountry Wayne dating in 2021

Also Read: Are Jess Hilarious And Kountry Wayne Together? About The Comedy Couple

Kountry Wayne’s relationship with Jess Hilarious has reportedly been drained as well. He reportedly broke up with Kountry as he spent time with his sons and baby mama instead of spending time with her on Valentine’s Day. She accused Kountry Wayne of cheating on her baby mama.

Who is Kountry Wayne’s Girlfriend?

Currently, Kountry Wayne is single and does not have a girlfriend. He is not in any sort of relationship this year. So, Kountry Wayne has no girlfriend in 2021. Gena Collie is the ex-wife of American comedian and actor Kountry Wayne. Gena Collie is an American actress best known for her role in the movie “In Country.” She is also a model. Gena Cooley and her ex-husband, Kountry Wayne, have two children together. Information regarding other aspects of Gena Koli’s career and personal life is currently not available.

Jess Hilarious, the prior girlfriend of Kountry Wayne, is an American stand-up comedian and actress. She was born on 13 February 1992 in Baltimore, Maryland. She also does funny skits on Instagram. Jess is distinguished for her Instagram series, “Jess with the Mess.” 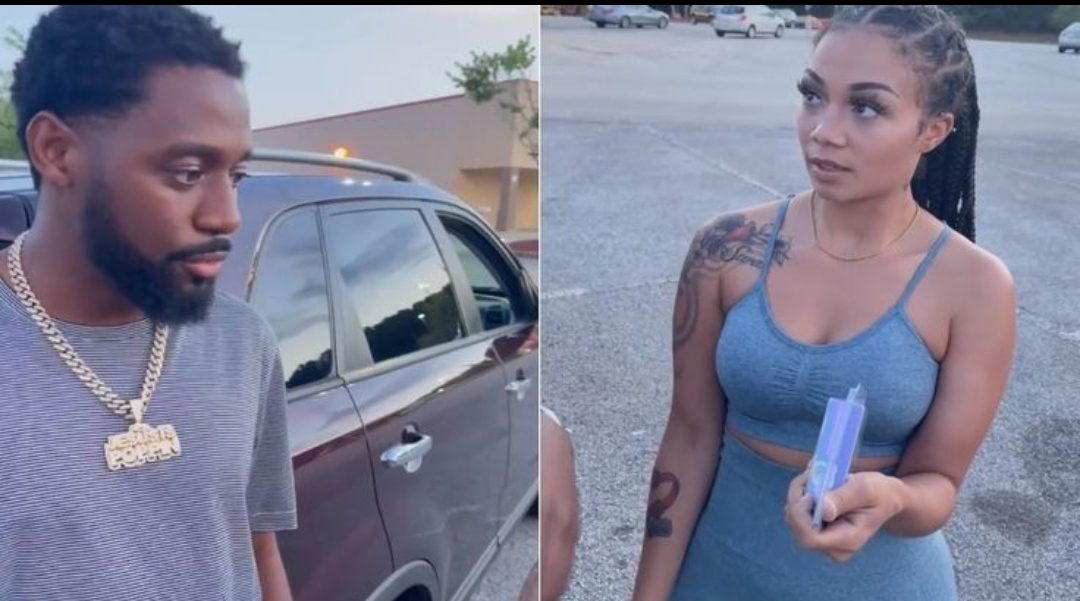 How many kids does Kountry Wayne have?

County Wayne is the father of nine children, most of whom were born to different moms.

In one of his interviews, County Wayne cited that nine of his children are related to five tot mothers. He also revealed that his first child and son were at the age of 17, the second at the age of 18, and the third at the age of 19. The comedian has decided to keep knowledge about his offspring out of the limelight. However, his marriage to Gena Collie gave birth to two girls – Melissa Collie and Honest Dream Collie.