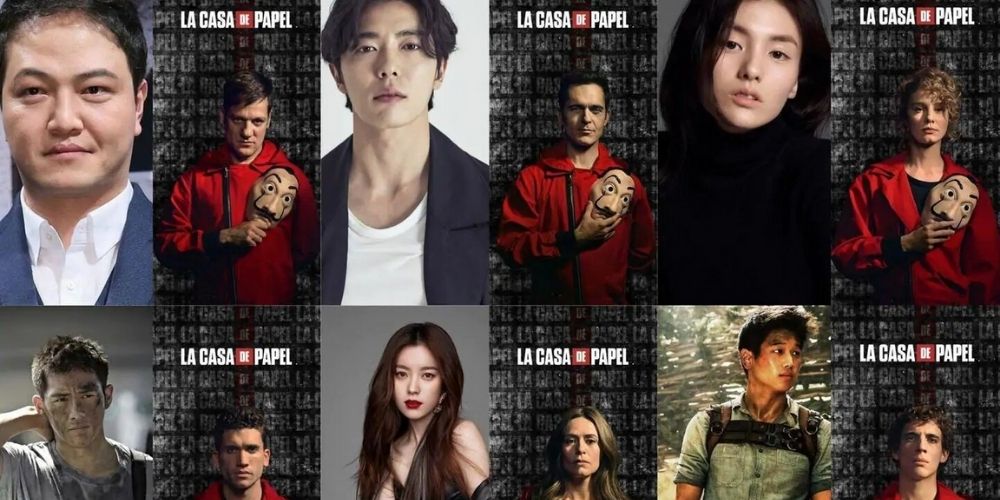 The drama Korean money heist is the adaptation of the Spanish series. The series Money Heist is one of the most popular series of the year 2020-2021. It has come up with 5 seasons, and 5th one was the last season. The drama comes to an end in 2021. People went crazy over the series, especially the main song of the series that is Bella ciao. Seeing the popularity of Korean dramas, the makers want to come up with some fresh drama, and the makers have decided to adapt Money Heist in a Korean drama version. It will be interesting to see how it will turn out and will be having similar views and fan-base the original one was having.

The drama is giving a vibe that it will surely grow on the OTT platform, and people are going to love it. This is going to give another dimension to the world of Korean drama. The series is going to be directed by Kim Hong Seon. The screenwriting of the drama is handle by Ryu Yong Jae. The drama will be featuring originally on Netflix.

The audience is eagerly waiting for the star cast of Korean Money Heist. The news to adaptation has already set the heart of viewers on another level. They are eagerly waiting for it to get released. The star cast that is decided till now ae Yoo Ji Tae as “The Professor”, Jeon Jong Seo as Tokyo, Park Hae Soo as Berlin, Lee Won Jong as Moscow, Kim Ji Hoon as Denver, Jang Yoon Ju as Nairobi, Park Jung Woo as Rio, Kim Ji Hoon as Helsinki, Lee Gyu Ho as Oslo, Kim Yoon Jin as Seon Woo Jin [TF Team].

Overall the cast looks amazing and prominent for the role viewers are looking forward to how the drama will actually perform with this great star cast. 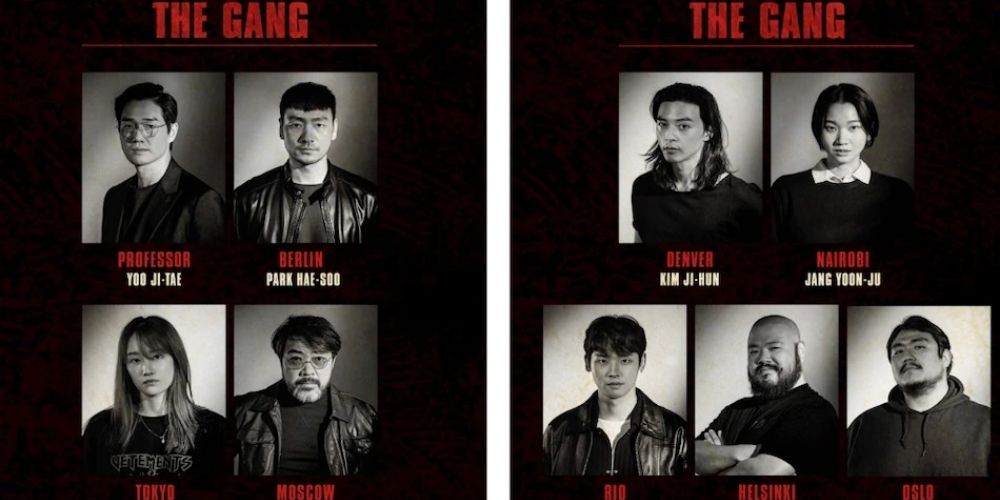 The original money Heist series revolves around the concept of the biggest robbery. The basic of the plot is already conveyed by the title. The original series is set in Madrid, where everything is set up. There is a mysterious man who is named “The Professor”. Moreover, he doesn’t have any other name except the professor. He is the mastermind behind the whole heist that took place. He forms a team of eight people who helps him in this heist. The eight of them choose the city code name and run the plan accordingly. They have a plan that revolves around entering the Royal Mint of Spain. There they have to run, taking around €2.4 billion. After this escape, they have another 67 hostages that are inside the Mint.

The team of 8 decides to halt their escape and have a stay of 11 days at the hostages. They print money being inside the hostage for this long to carry out the plan. Also, the team is chased by the elite police forces. after the event of robbery success in one place team decides to go to the other that is the Bank of Spain. This is their second heist which is all set and planned. At this point, also meet hostages and the police officer. It is a cat and mouse chase story.

The drama is getting adapted to the Korean version, which means the plot will be the same as the places, and the heist plan can change accordingly. The basic plot will remain the same. 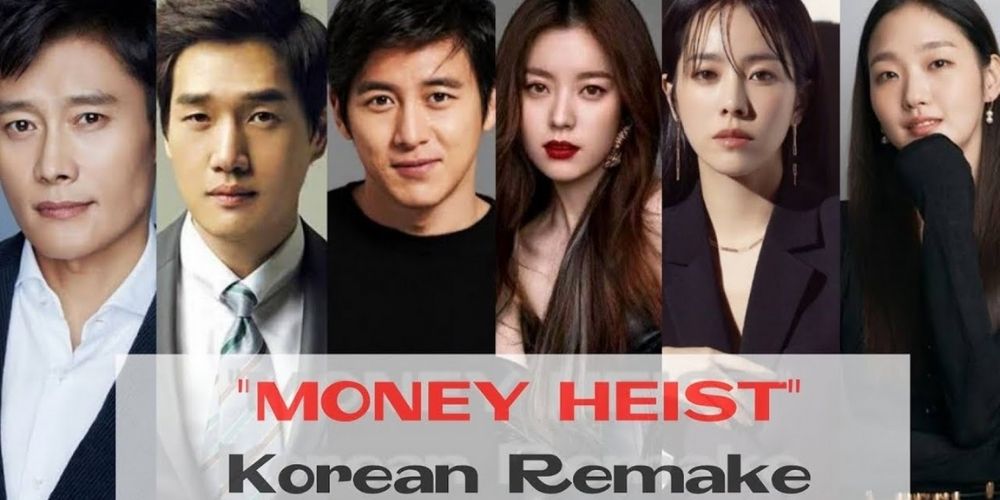